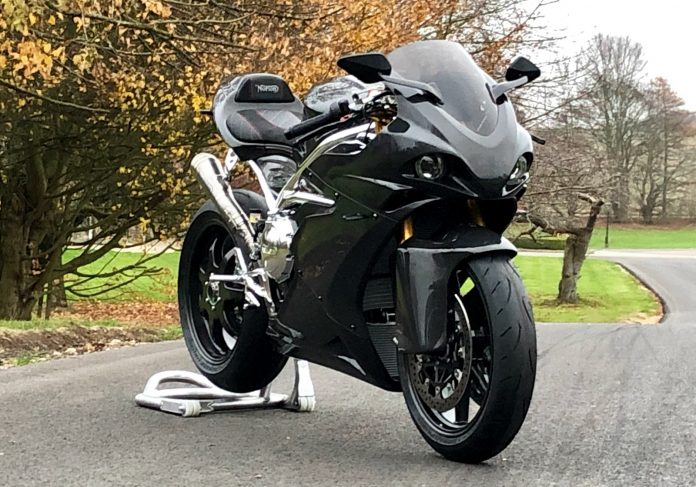 The British manufacturer follows up with the Norton Superlight after introducing the scrambler type Atlas Ranger and Atlas Nomad. 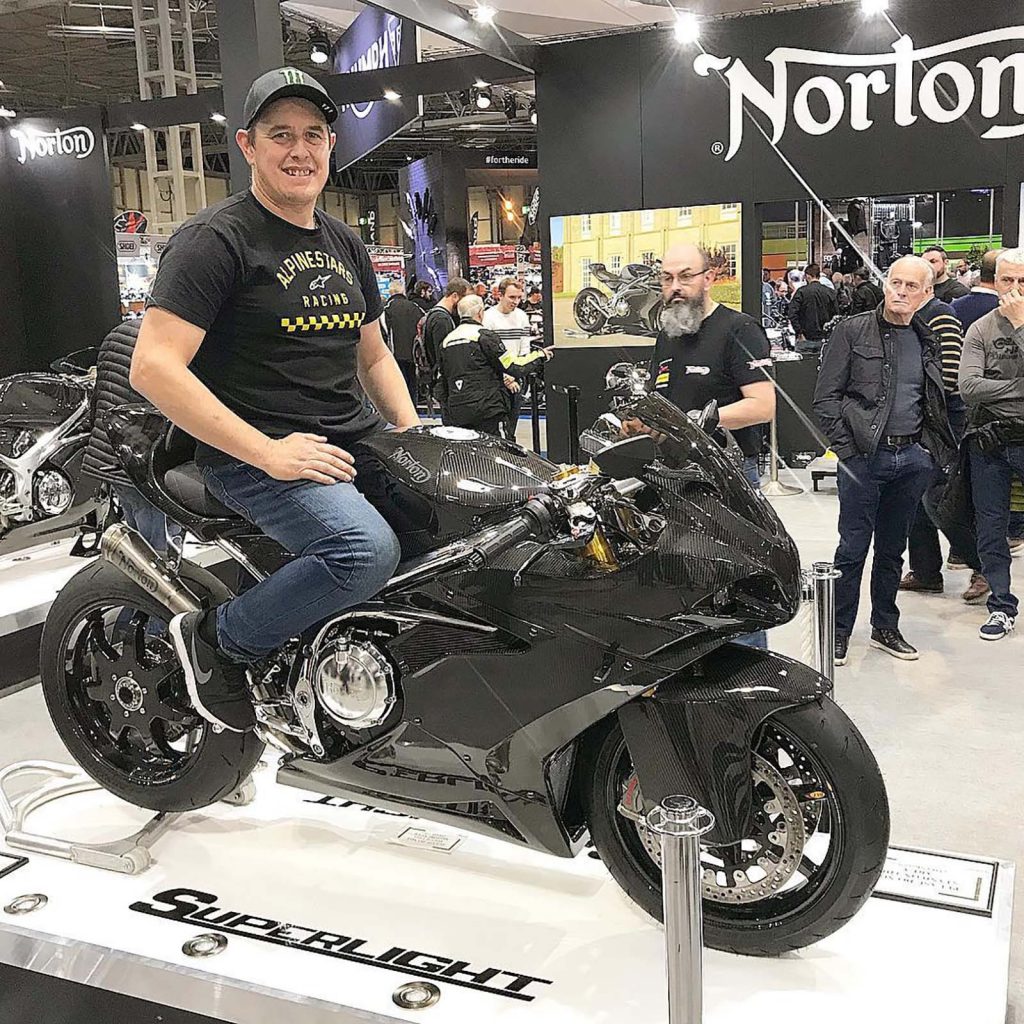 The Superlight weighs only 158 kg dry, thanks to extensive use of carbon fibre. The bodywork and wheels are made of the black gold stuff. The polished frame is by the British frame expert, Spondon. 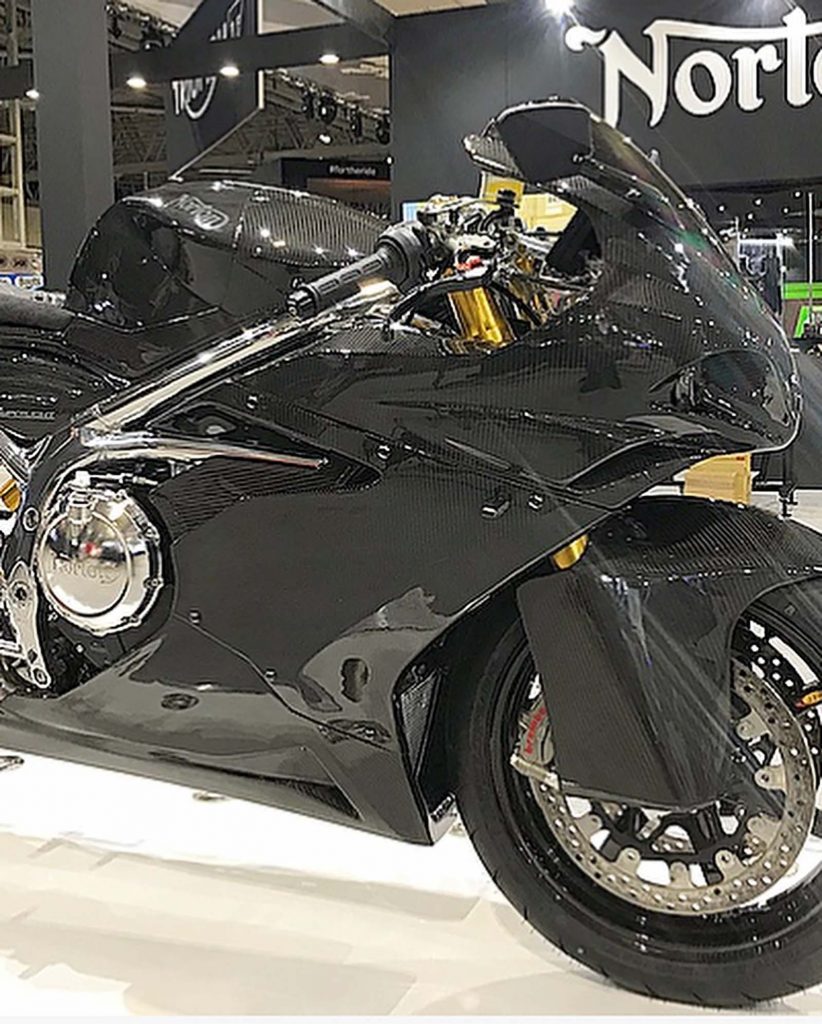 The bike employs Öhlins NIX forks at the front and an Öhlins TTX GP at the rear. A pair of Brembo M50 monobloc calipers clamp a pair of 320mm discs. The Superlight also has a up and down quickshifter.

The bike is street-legal and conforms to Euro 4 regulations. It costs £19,950 in the UK, if you want to have one.