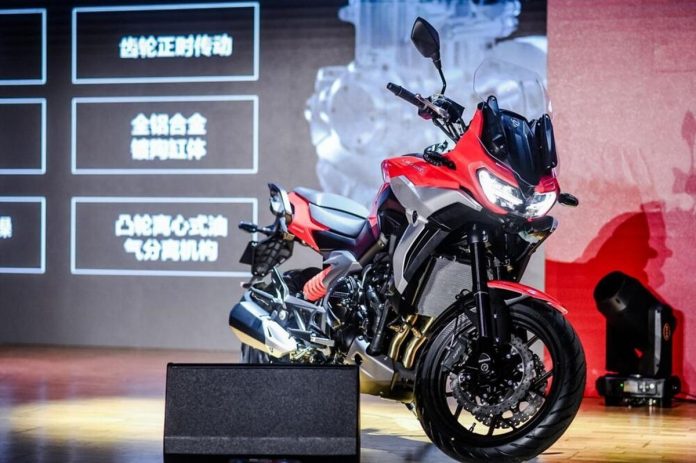 The RX6 was first sighted in 2019 as a concept before the Chinese manufacturer pulled the wraps at Shanghai Motor Show this week. 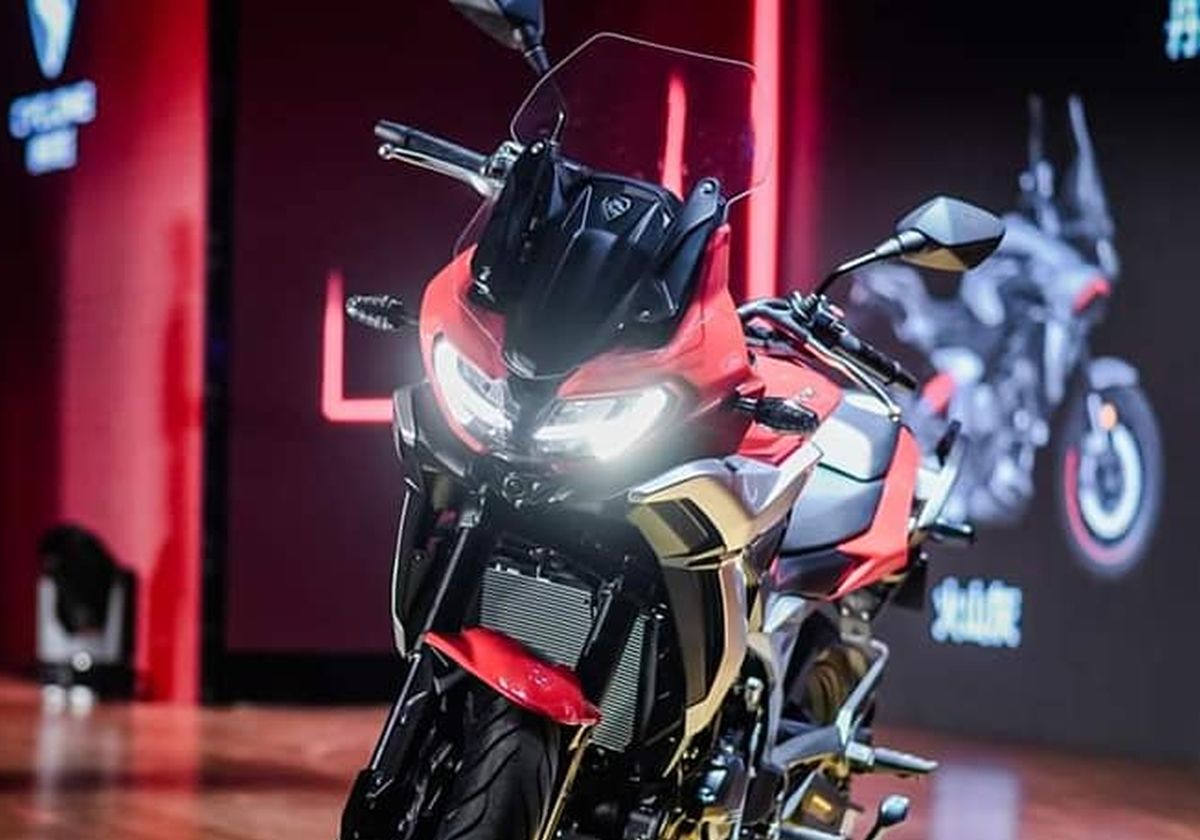 The overall look of the RX6 clearly defined an adventure motorcycle, and at a glance, it does bear a resemblance to the previous Yamaha MT-07 Tracer. 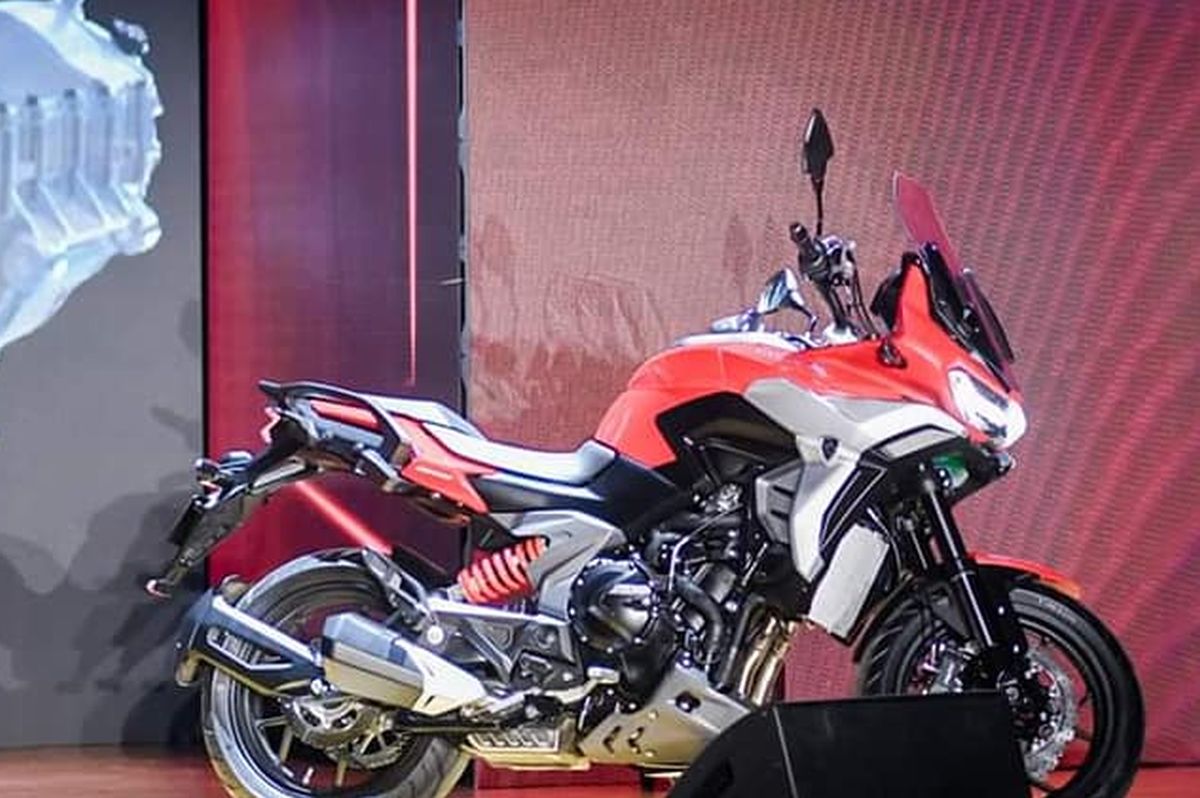 According to reports, the RX6 is powered by the Norton 650cc parallel-twin that produces around 70hp and is the same power plant found in yet-to-be-released Norton Altas.

Zongshen also includes a host of the latest electronics, including a full-colour TFT display, adjustable windscreen and keyless ignition. 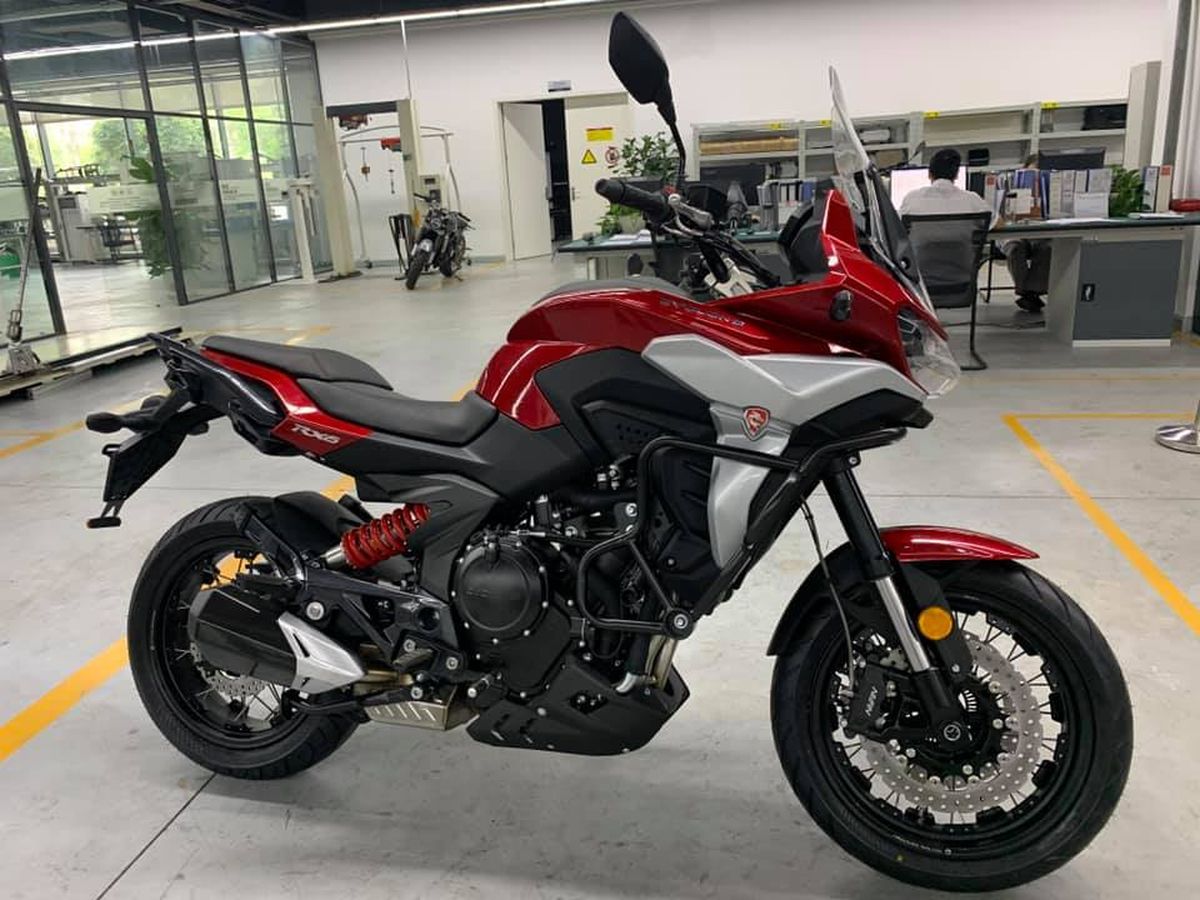 However, the Cyclone RX6 sits on the heavier side as the bike is quoted at 245kg.

Despite no confirmation, we can assume the motorcycle will be made available in Malaysia soon!