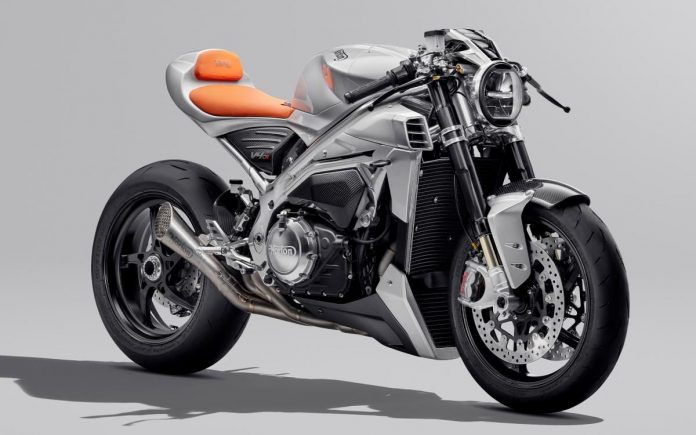 Norton Motorcycle is set to expand its 1200cc V4 range with the all-new V4CR.

After the successful launch of the V4SV Manx and Carbon edition back in October, the revived Norton Motorcycles is scheduled to unveil the V4CR Prototype at the Motorcycle Live happening this weekend until December 12. 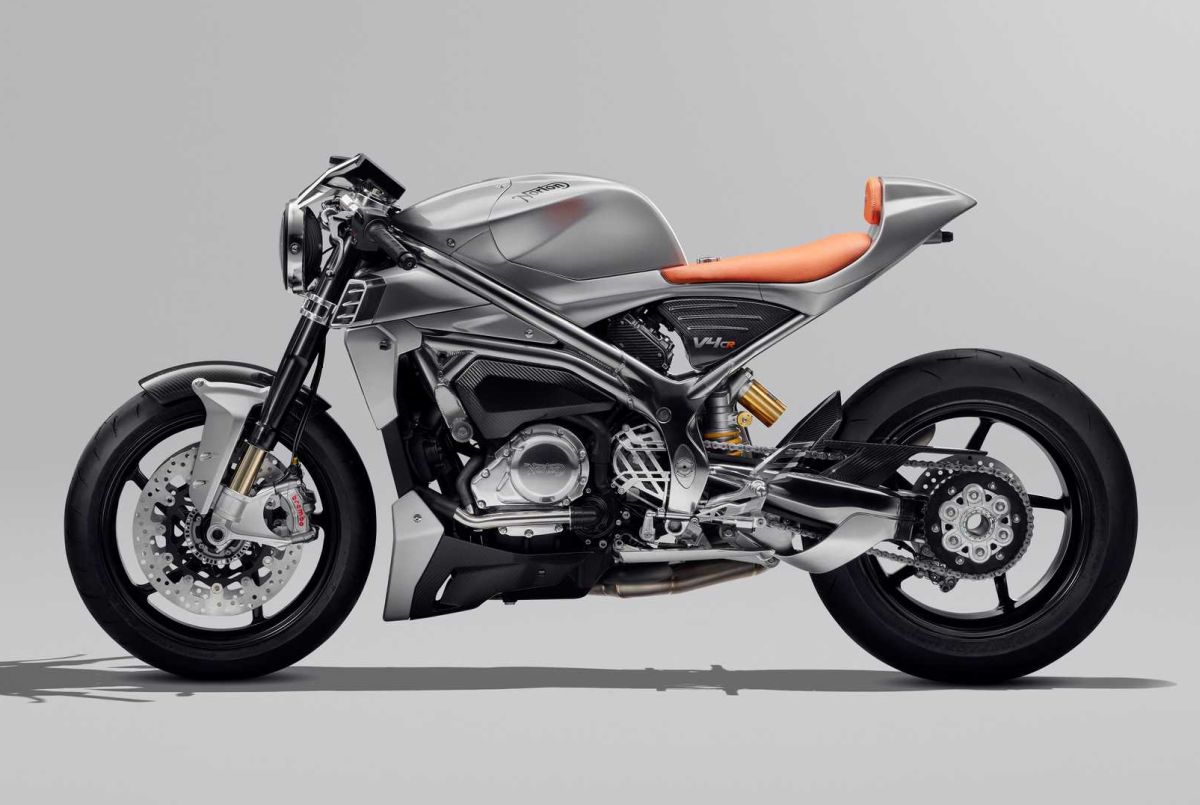 According to the TVS-owned company, the V4CR is the first prototype to be compeletly crafted from the new Norton headquarters in Solihull. 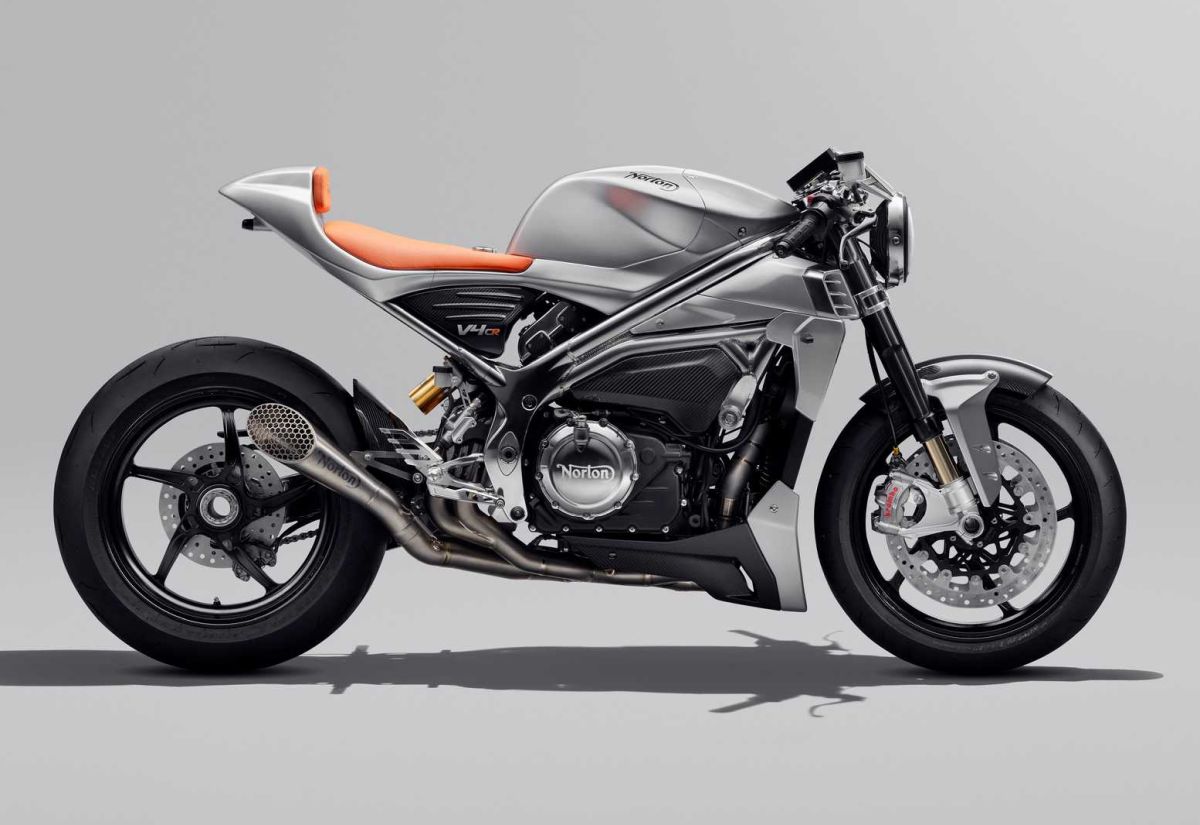 However, the rear frame on the V4CR is shorter than the V4SV and it also features a carbon fibre fuel tank and body panels while the frame and swingarm are constructed from billet aluminium.