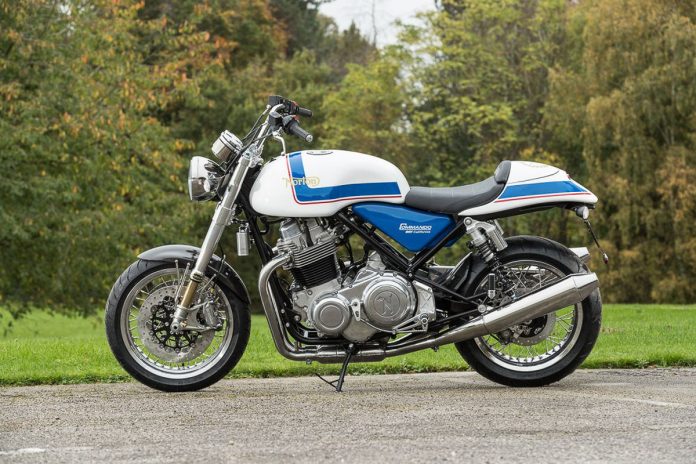 50 units for each of the 50th anniversary Norton Commando 961 Cafe Racer, Sport and California will be made as numbered models.

The bikes will be on a ‘first come, first serve’ basis so better be quick about it if you want one of your very own! 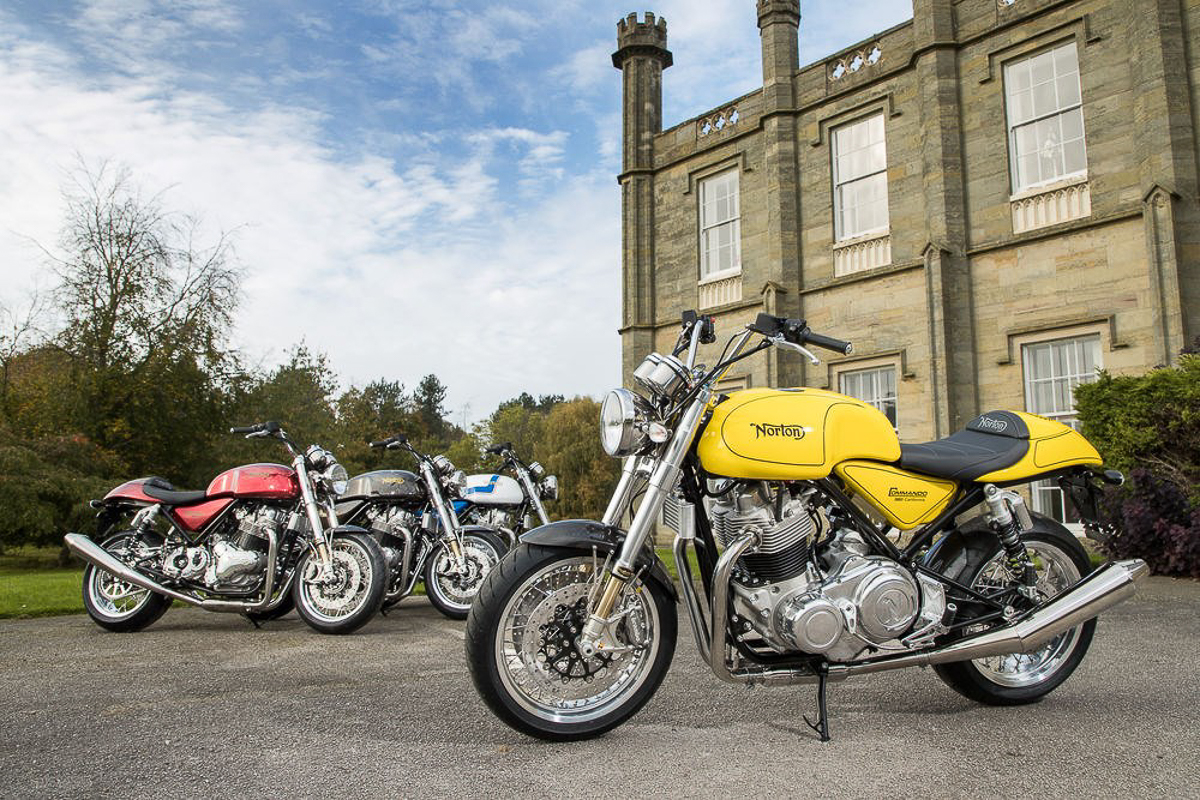 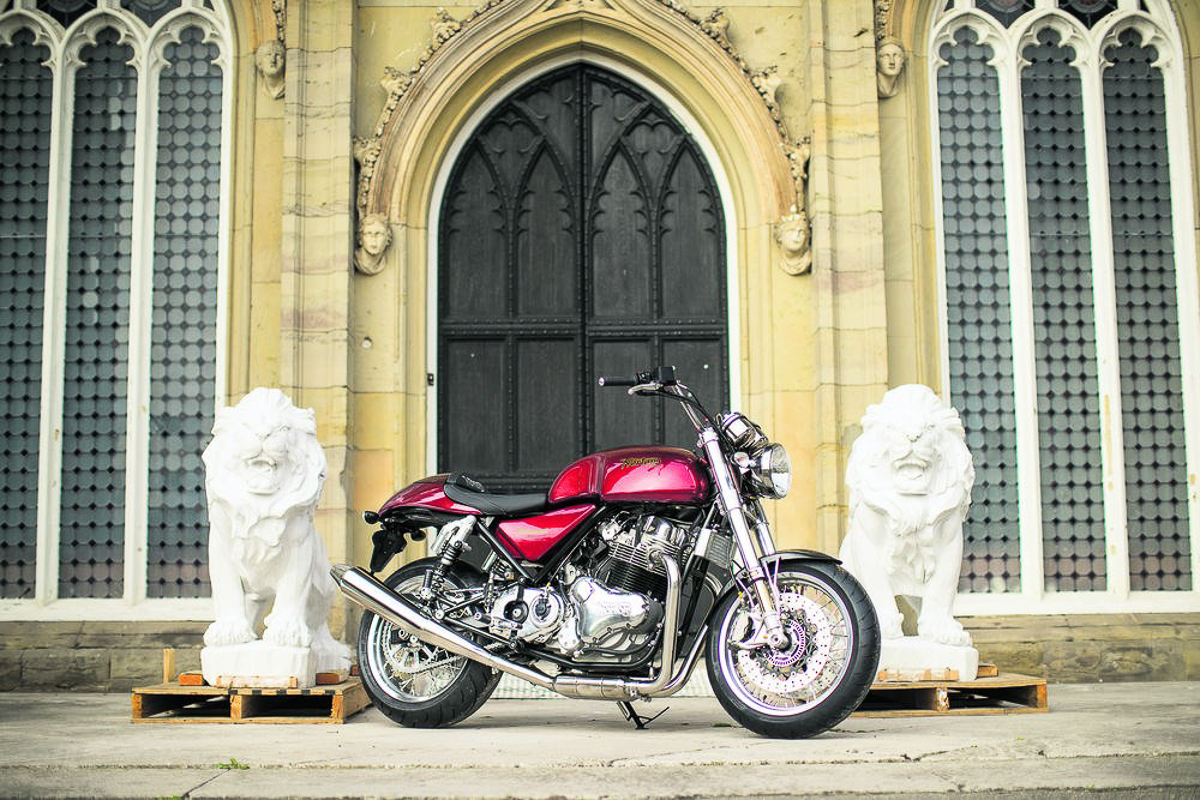 The California is the latest addition into the Commando 961 line-up which carries a striking paint job, hanger handlebars and a huge dose of polished chrome plus carbon accents to reminisce the golden Americana era back of the seventies. 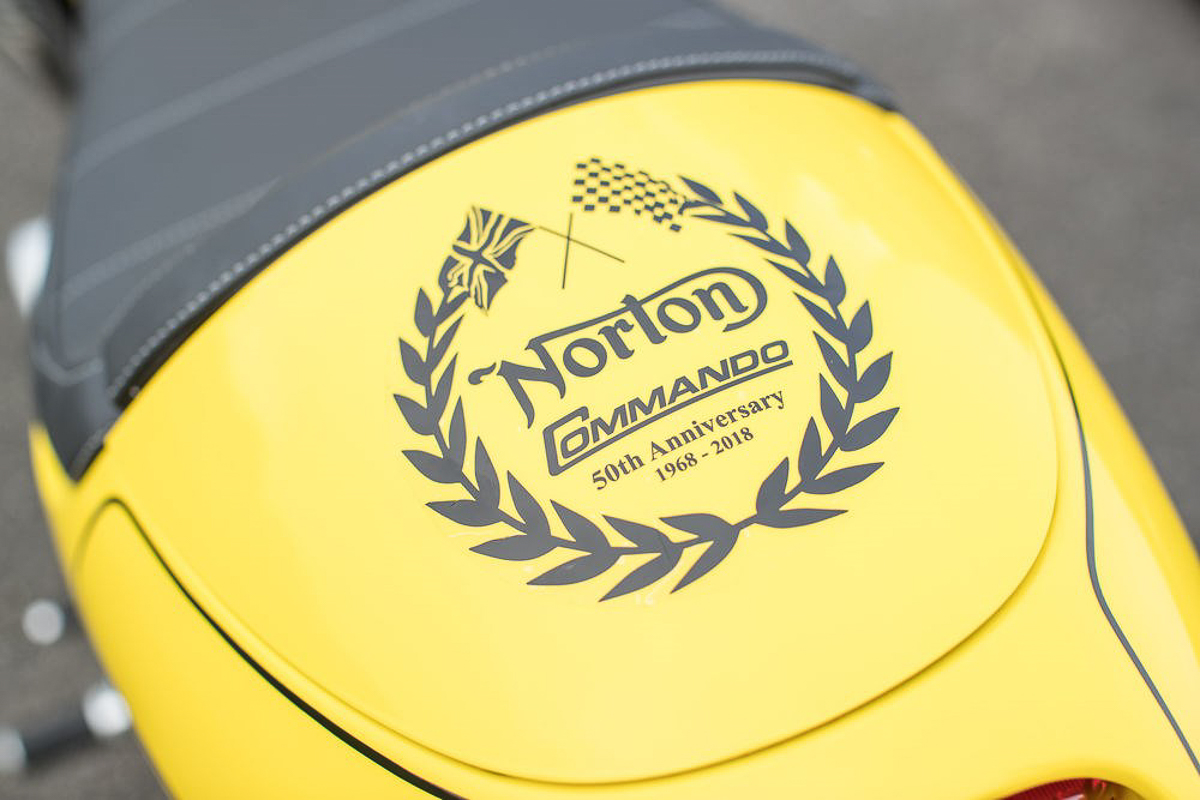 The 2018 Commando California was designed to carry a different image and position altogether which will cater to wider range of motorcycle enthusiasts whose preferences differ from the already existing Commando Cafe Racer and Sport models which are already available. 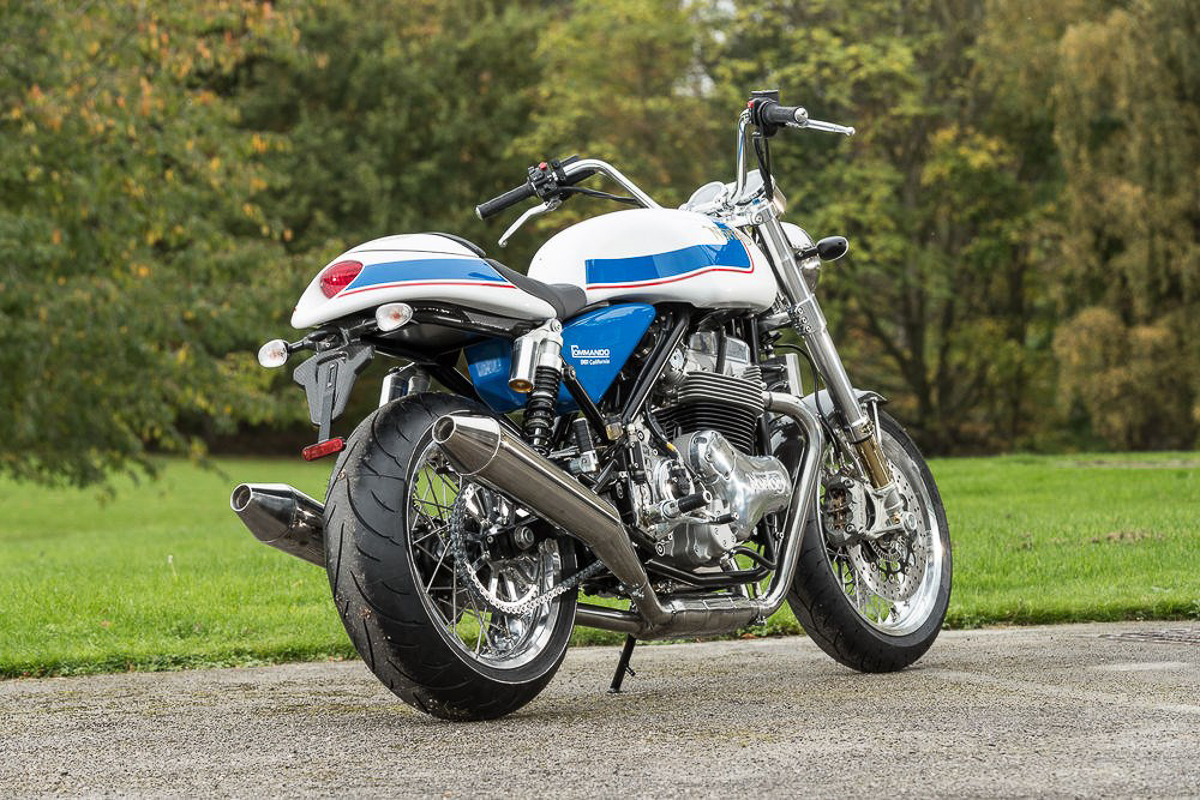 The three 50th anniversary Norton Commando models will be numbered editions and they will only make 50 units for each bike. To make things even more special, Norton plans to garnish each and every anniversary model with specially-made polished and carbon parts BUT the price will be similar to the standard model. 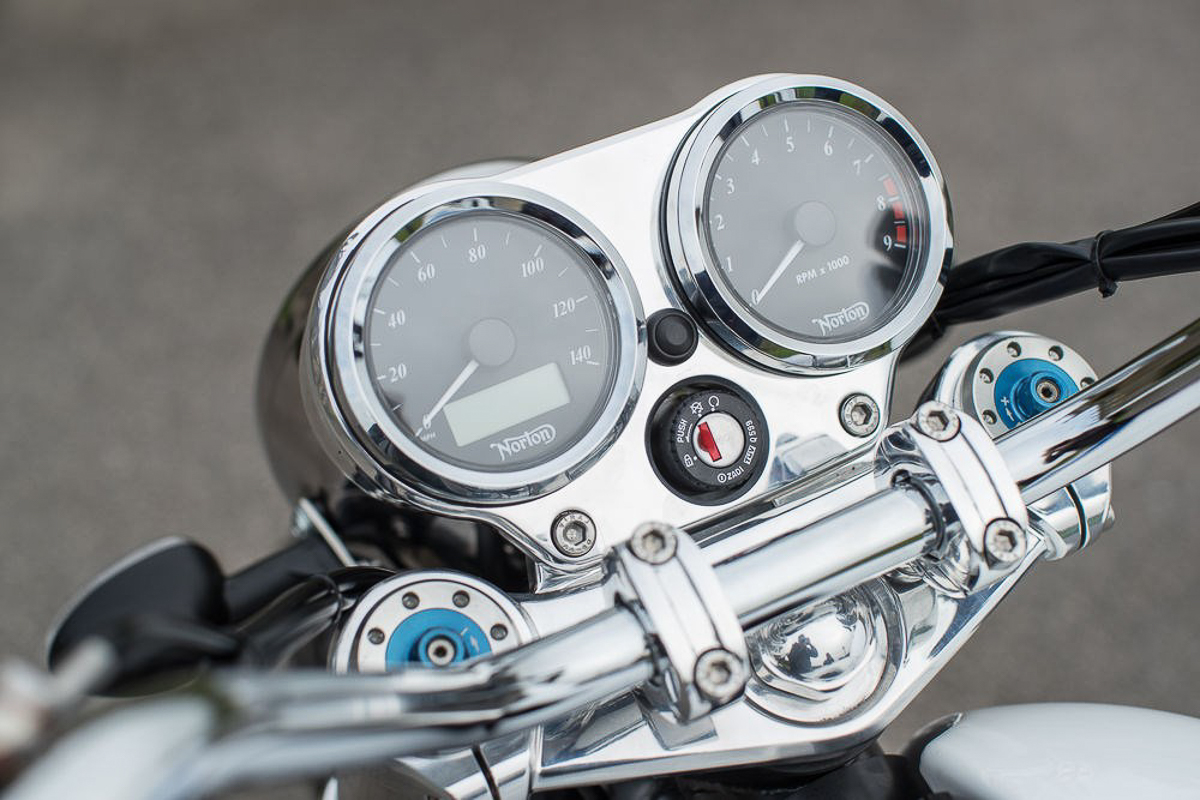 Norton is doing so as a sign of gratitude for all the love and support they have received for the past five decades since the launch of their first Commando. #GoodGuyNorton