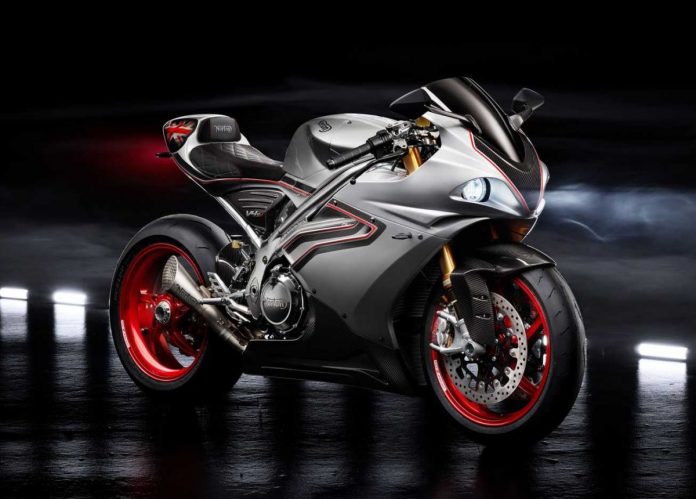 Norton Motorcycles have announced that bookings are now open for the company’s flagship V4SV superbike. 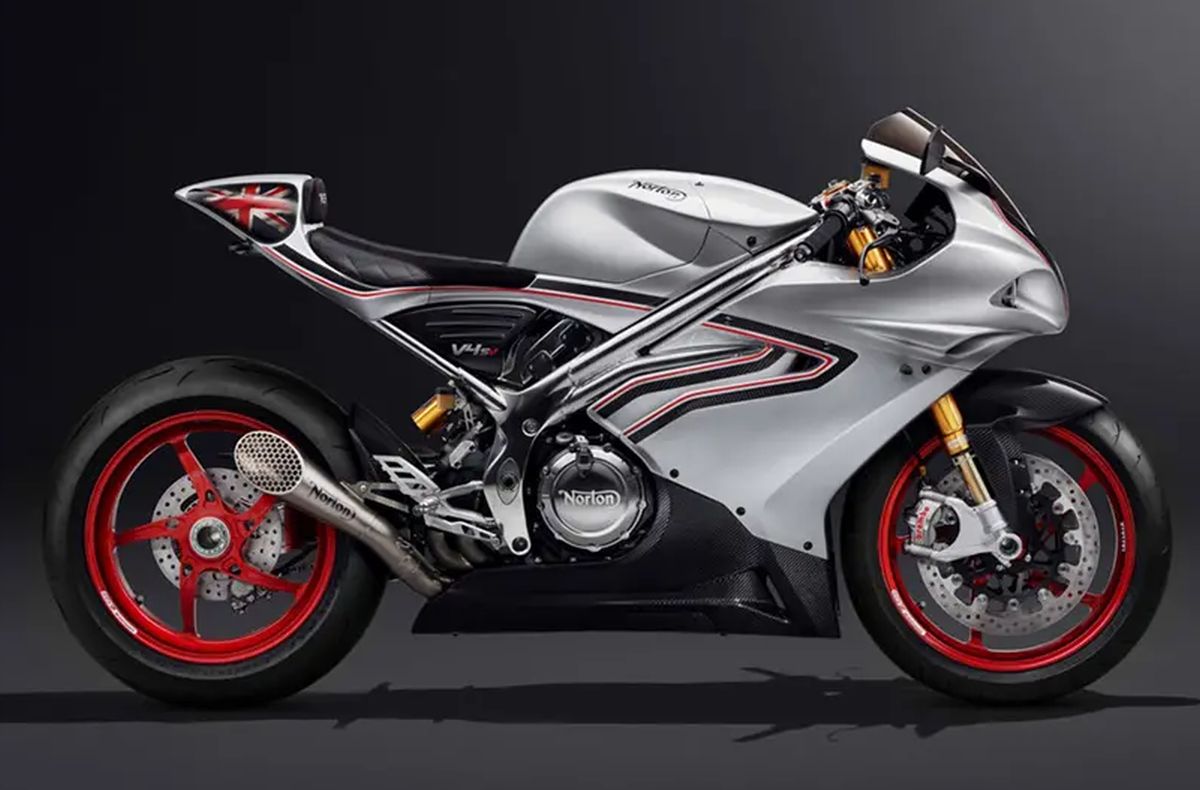 However, delivery will only occur after the first builds are delivered to customers who placed their orders before TVS Motor Company acquired the British motorcycle brand in April 2020.

“It is a hugely proud moment to announce that customers can now buy the re-engineered V4SV.

“I would like to thank the Norton team, customers and fans for their continued support for joining us on this journey in bringing Norton and V4SV to life,”
said Norton CEO, Dr. Robert Hentschel. 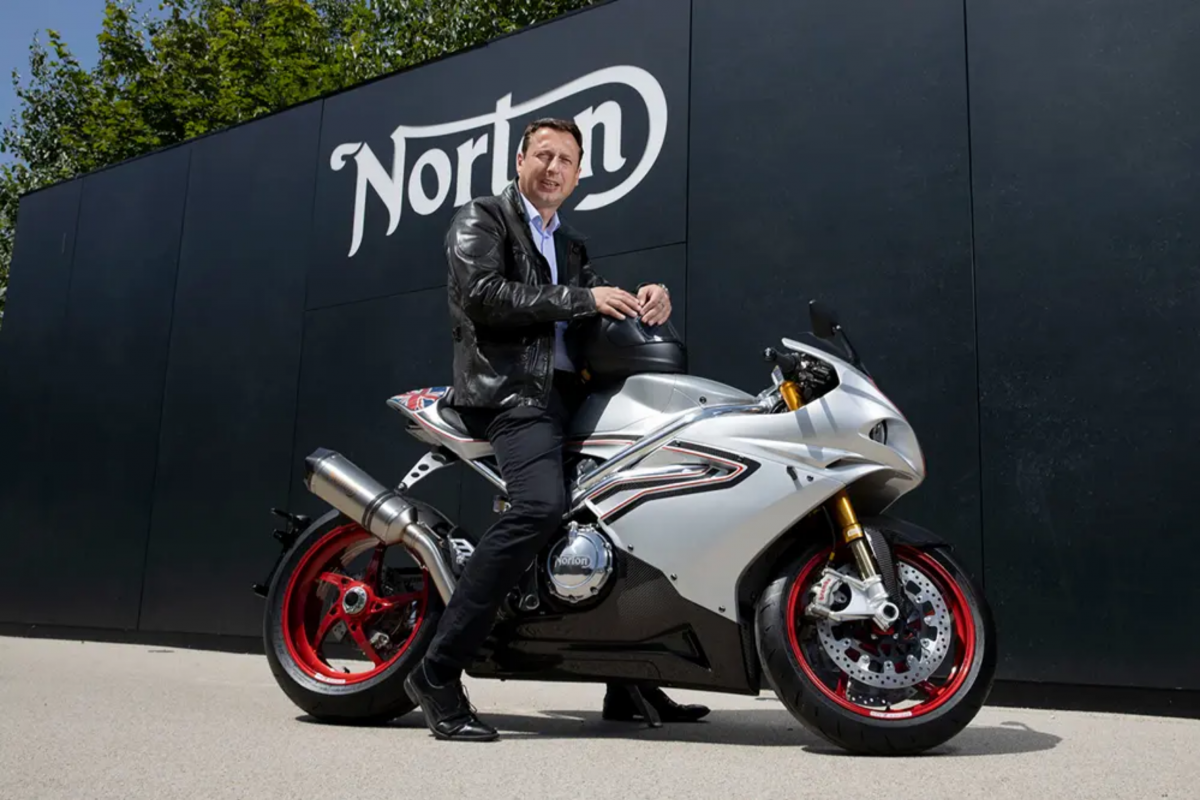 According to reports, the V4SV superbike is the first motorcycle to roll off the production line 18 months after TVS had to re-engineer the bike following the discovery of 35 faults in the previous built under former owner Stuart Garner.

Other neat features available on the V4SV include:

The V4SV is being built at Norton’s new Solihull HQ, developed as part of a new investment from TVS with the promise of delivering up to 8,000 units annually.