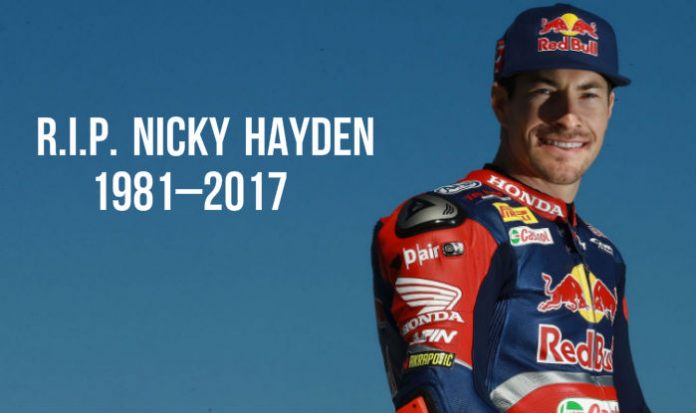 Nicky Hayden is still very much missed by the motorcycle racing fraternity, his fans (many of them here in Malaysia), and the lives of those he touched outside the paddocks.

The world was shocked to the news of him being hit by a car while he was out cycling near the Misano Circuit in Italy, on 17th May 2017 (click here for our report). He was transferred to the ICU of a hospital outside Rimini, also in Italy. Get well wishes poured in, inundating Facebook and websites. Everyone were positive he would fight through the episode, just like how he had fought through so much adversity on the track. 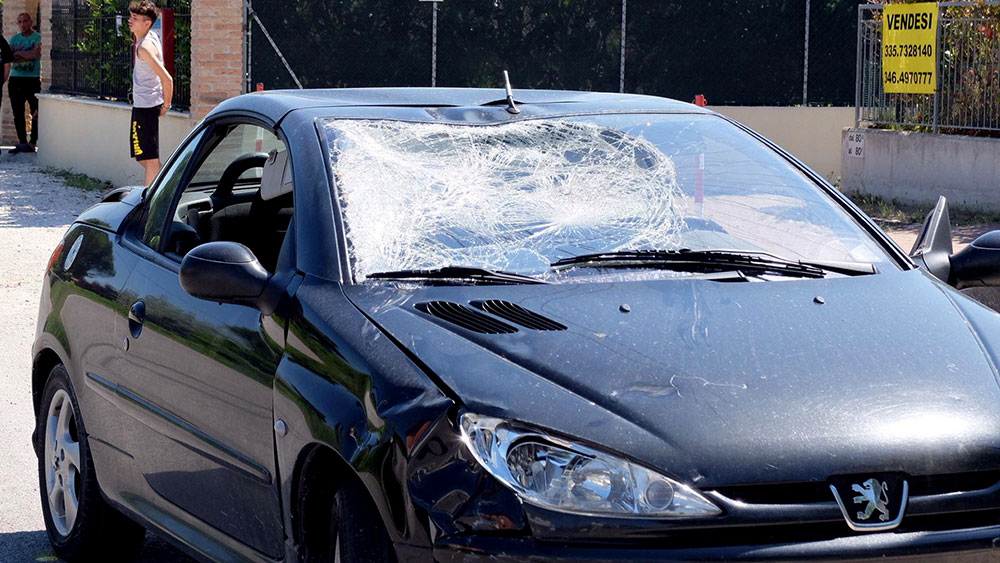 But this was one race Nicky could not win, succumbing to his serious head injuries five days later (click here for our report). Everyone was crushed by the news.

The case has been under investigation by the local prosecutor, and the findings of the has been made public.

The investigation took account statements from the driver, eyewitnesses, and CCTV footage. Fault had been apportioned both parties, which meant both Nicky and the car driver were at fault. 70% of the blame went to the driver, for excessive speeding, and 30% to Nicky Hayden, for failing to stop fully at the intersection’s stop sign.

The 30-year-old driver struck Nicky while driving at 70km/h in a 50km/h speed limit zone. 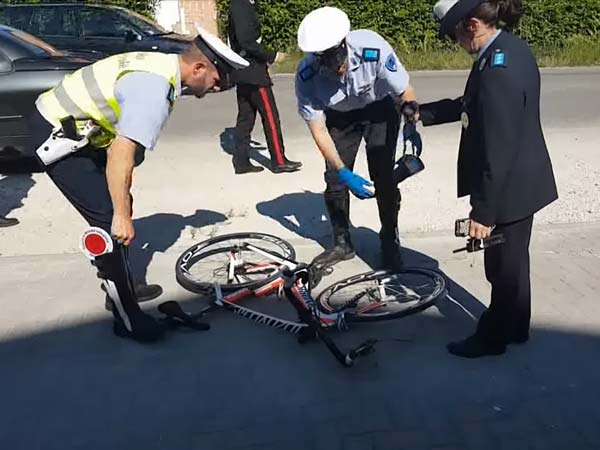 Accidents are more often than not the result of a combination of circumstances, and very rarely that any one party is 100% accountable.

The case will now head to a Italian criminal fault and lawyers are sure to argue on the comparative fault between Nicky Hayden and the driver.

The driver faces a five to ten years sentence in jail, as he is charged with vehicular homicide.

In our personal opinion, please look out for cyclists and give them a wide berth. It’s not easy for them to spot other vehicles when they’re tucked into that riding position. Use your horn and approach carefully.