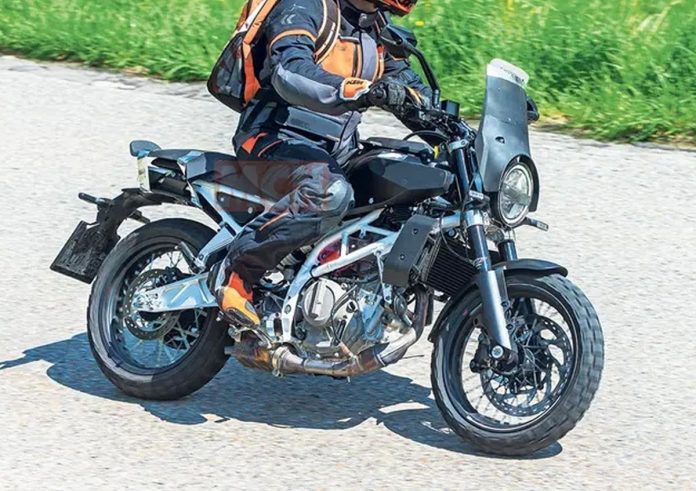 Husqvarna has been caught testing the next-generation Svartpilen 401 in the U.K.

The Svartpilen burst into the scene in 2018 as a friendly dinky retro motorcycle for new riders.

However, fast forward to 2021, the Bajaj build small capacity motorcycle has since facing stiff competition from other major brands. 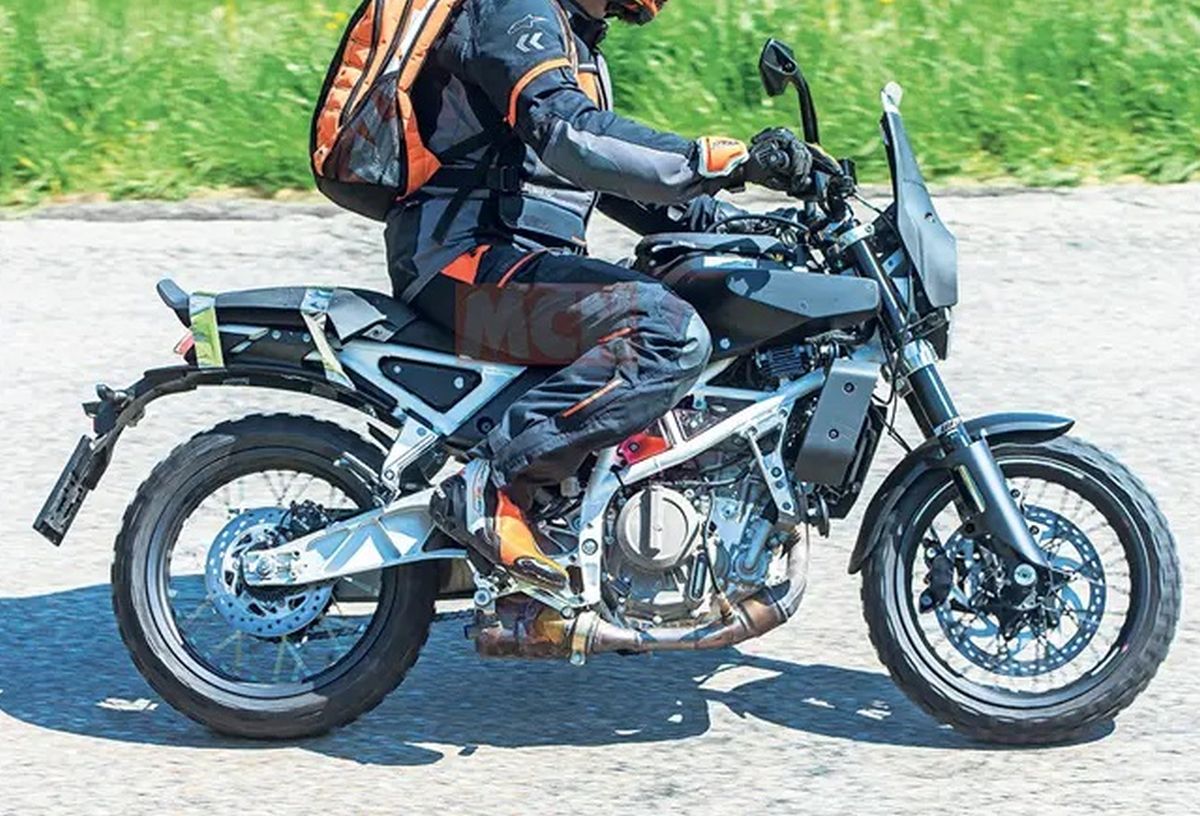 Looking at the spy shots by MCN, the Svartpilen 401 features a similar engine setup as the new KTM Duke 390 and RC390.

While not much can be said about the new-gen Svartpilen, one of the most striking changes is the new steel trellis frame.

It also features a new design, notably the exposed frame and sub-frame previously hidden by extensive bodywork. Other significant changes include a new swingarm that is now bolted to the back of the frame. 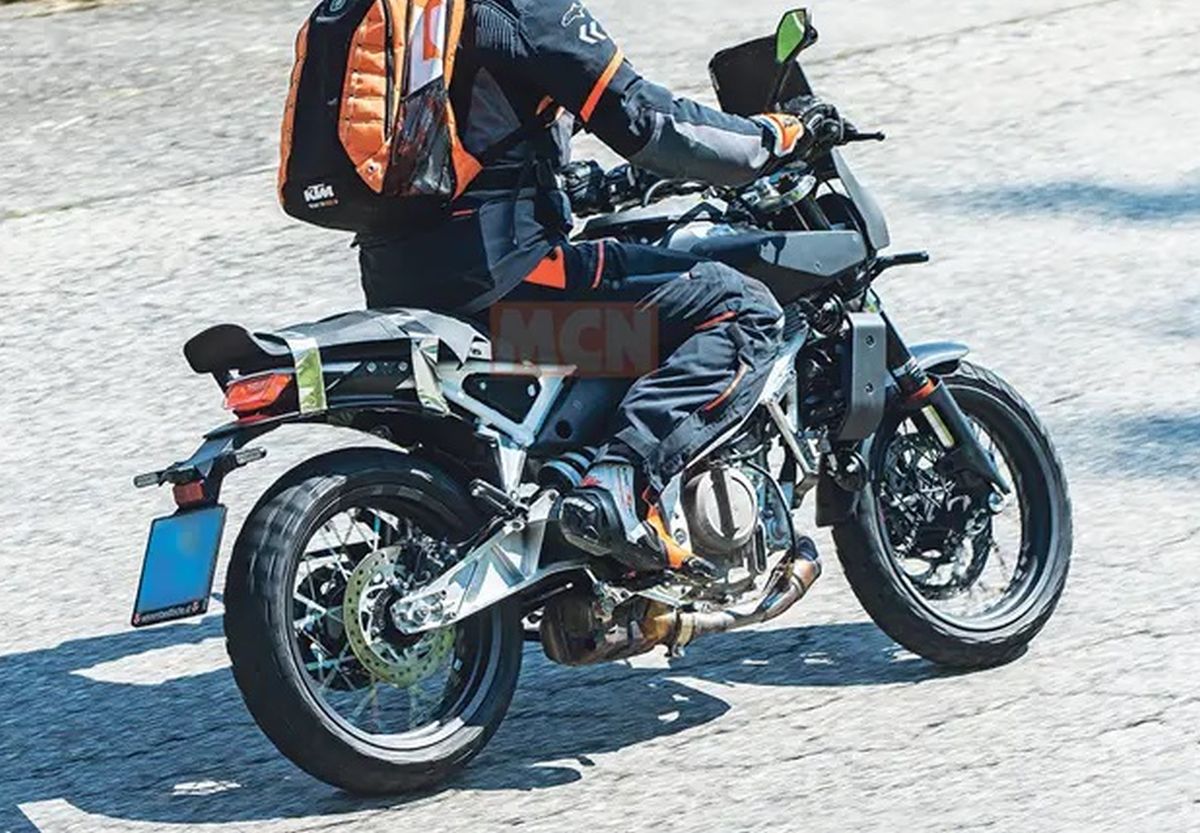 Judging from the new bodywork, it is safe to assume that the Svartpilen has received a significant overhaul instead of just a revised Euro 5 engine.

While we don’t think there could be a major power boost from the new engine, the new motor could offer an improved rev-range than its predecessor.