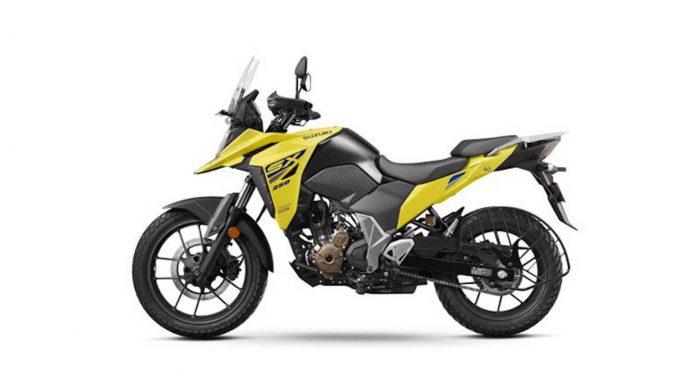 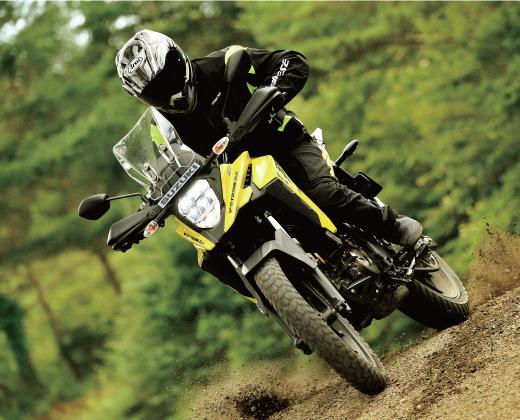 Whilst Suzuki had attempted a V-Strom 250 prior, it’s poor market reception in the EU region saw said model shelved. This new one that just emerged in India isn’t related to that, but that’s not bad news entirely considering what it reportedly features.

For starters, it harnesses the same 250cc single derived from the Suzuki GSX250R, delivering about 26HP and 22.2NM of twist through a six-speed constant-mesh transmission.

The Suzuki V-Strom SX reportedly weighs in at about 167KG, which makes said output figures rather adequate. 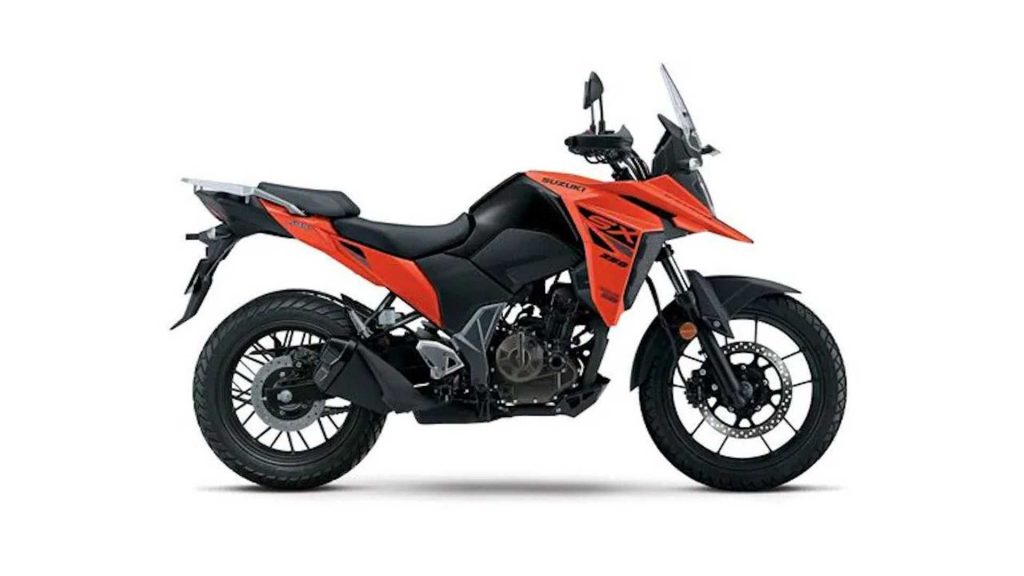 The wheels, on the other hand, measure 19-inches un front and 17-inches at the rear. As for braking, it’s a single disc brake setup both front and aft, and both are tied to a dual-channel ABS suite as well.

No word on whether Suzuki intends to have this baby V-Strom available in other markets just yet, but we’re certain it would do well in markets such as ours.