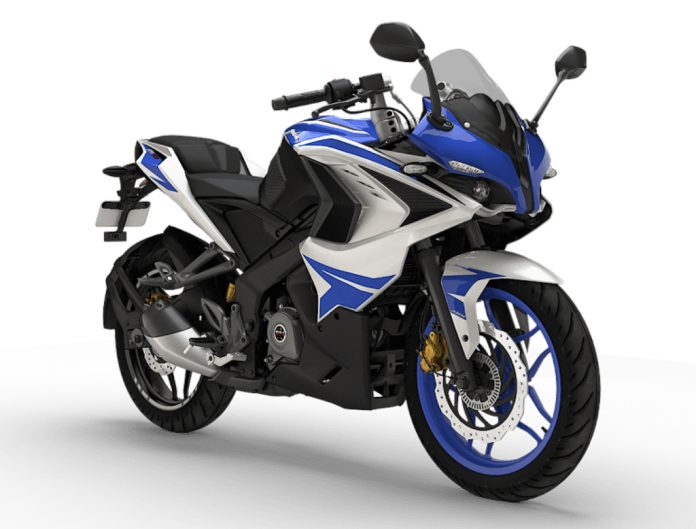 Modenas has released another teaser shot of what’s going to be their first ever sports bike in Malaysia.

According to the photo, the bike is possibly going to be based on the Pulsar RS200 from India’s Bajaj Auto. 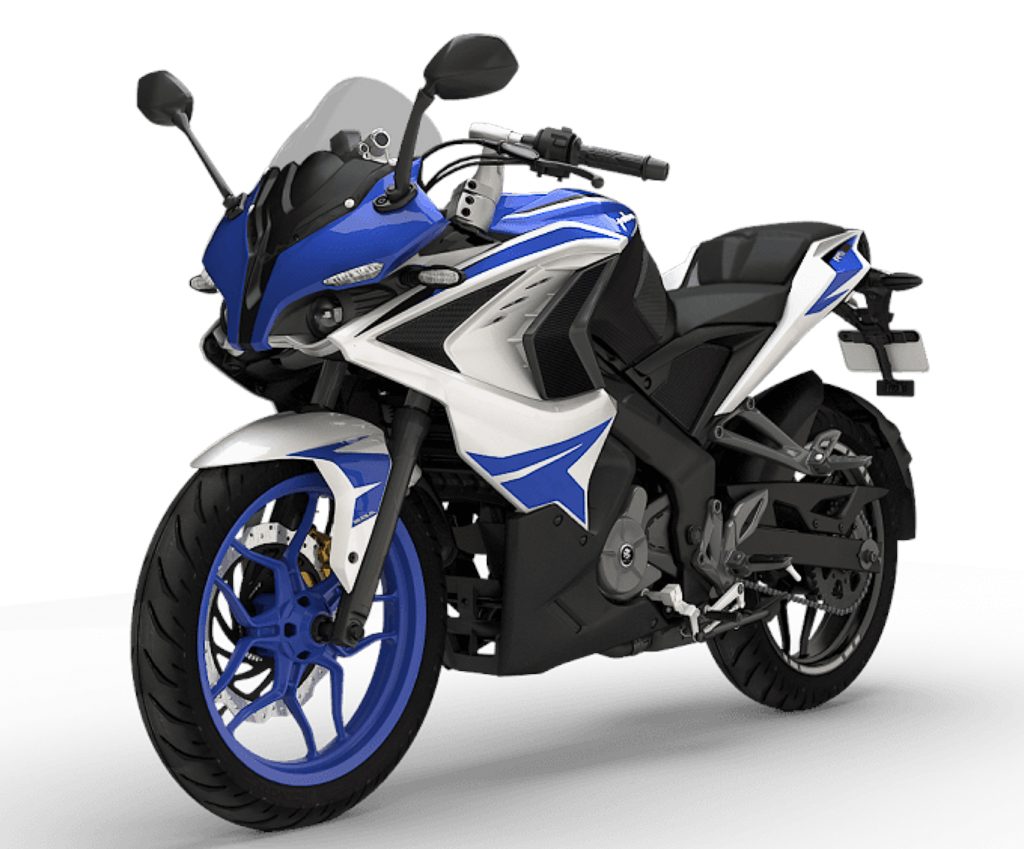 Looks like Modenas has released yet another teaser to a possibly brand new sports bike from the local bike manufacturer. As we move even closer to the big date of 19 May 2017, Modenas gave us a playfully teasing sneak peek on what is to come in the next two weeks.

According to the teaser shot (and also following the fresh collaboration news between Modenas and Bajaj Auto of India), it seems like the new Modenas sports bike will be largely based on the Bajaj Pulsar RS200. The full-fairing sports bike features a 200cc single cylinder, liquid-cooled engine with three-spark ignition system which produces 24.5hp at 9,750rpm and 18.6Nm at 8,000rpm. 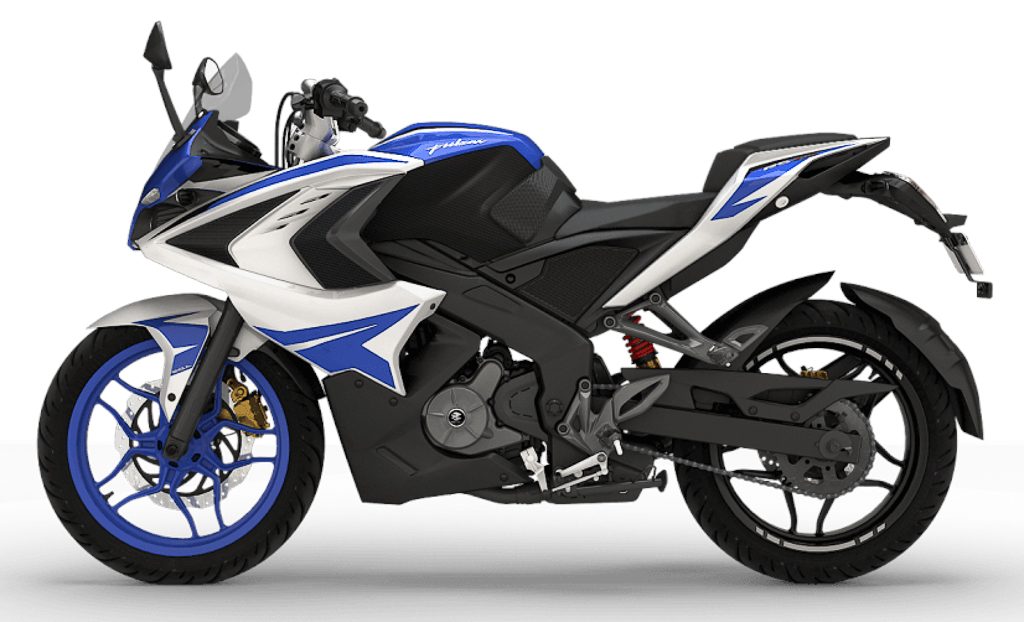 The Bajaj Pulsar RS200 is built around a pressed steel perimeter beam section frame which gives an overall kerb weight of just 165kg. The front telescopic fork with antifriction bush is connected to a 17-inch wheel with 300mm disc brake setup. For the rear, the Pulsar RS200 has Nitrox mono shock absorber connected to single 230mm disc brake. 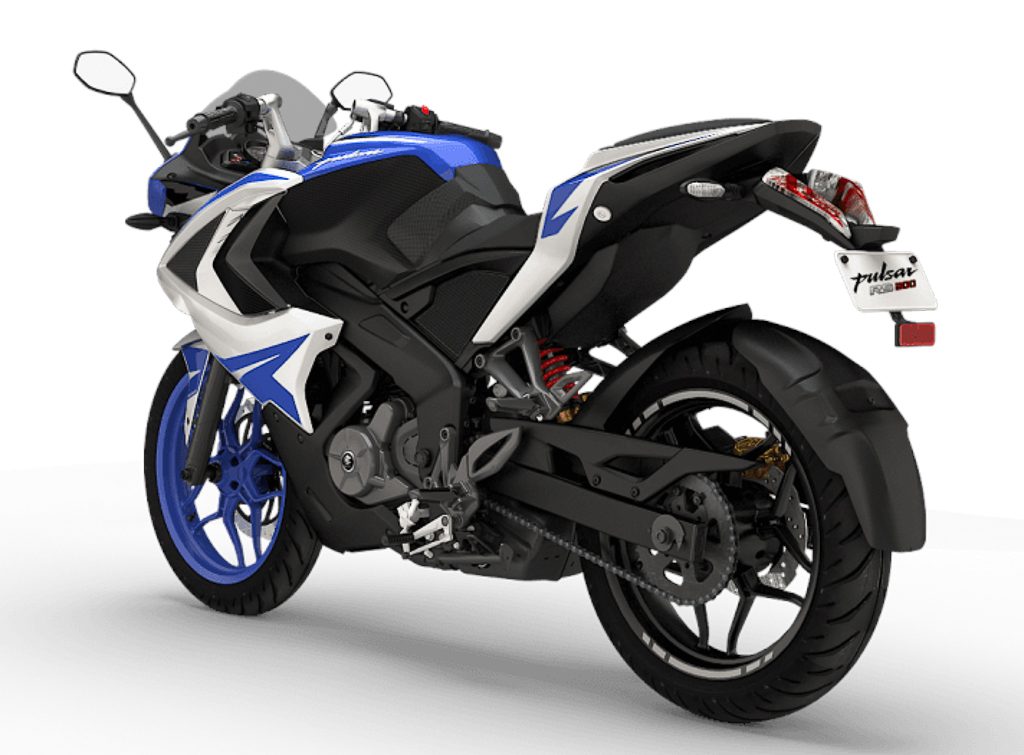 The RS200 also comes with a 13 litre tank and a fuel range of 35km per litre of fuel. If the new Modenas sports bike uses the same engine, it means that it will have a range of 455km for every tank of fuel! Talk about frugal. Bajaj also claims that their 200cc sports bike has a top speed of 141km/h. 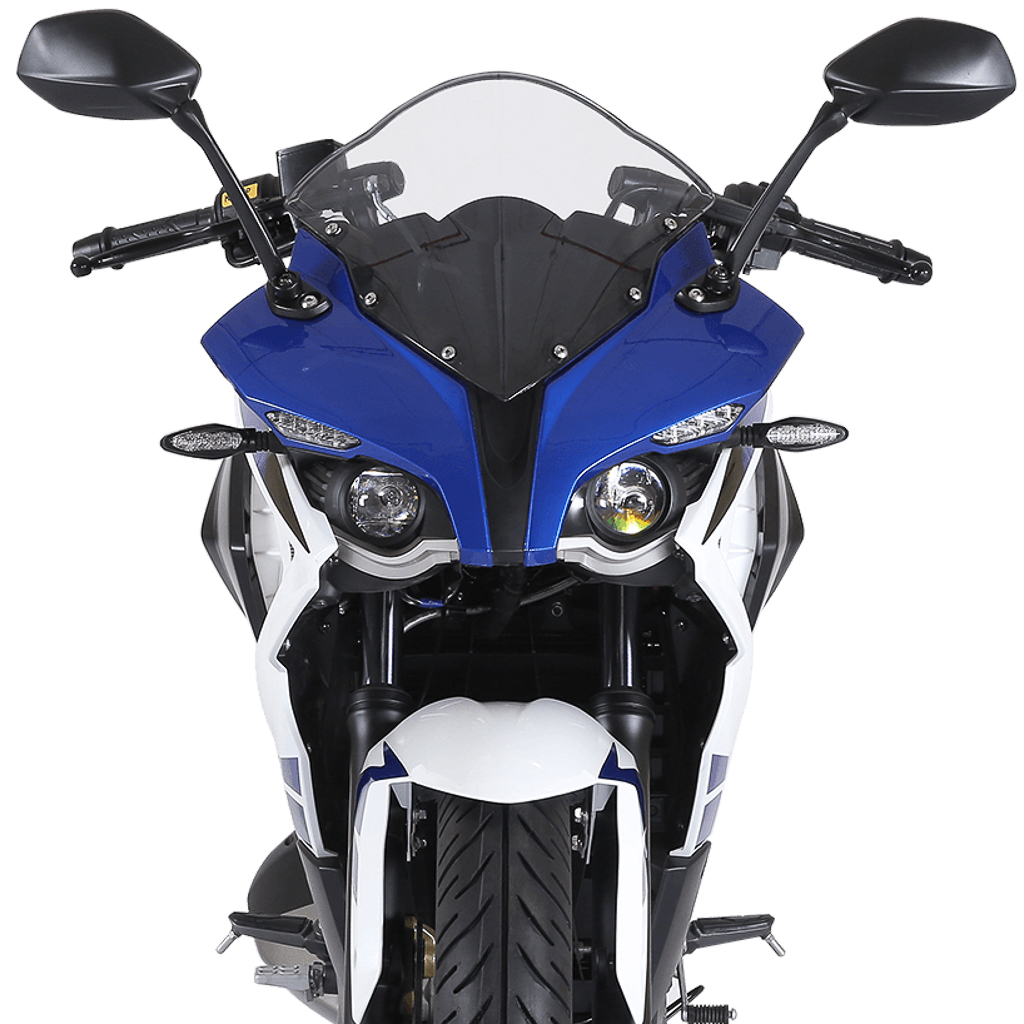 Other features include a digital speedometer, analogue tachometer, dual projector headlamps and an LED tail light. As for the price and full specification on what Modenas has in store for the Malaysian market, we have no choice but to wait until 19 May 2017. In the mean time, the bike is sold in India at 124,523 Rupees (around RM8,407) for the non-ABS model and 136,738 Rupees (around RM9,231) for the ABS variant. 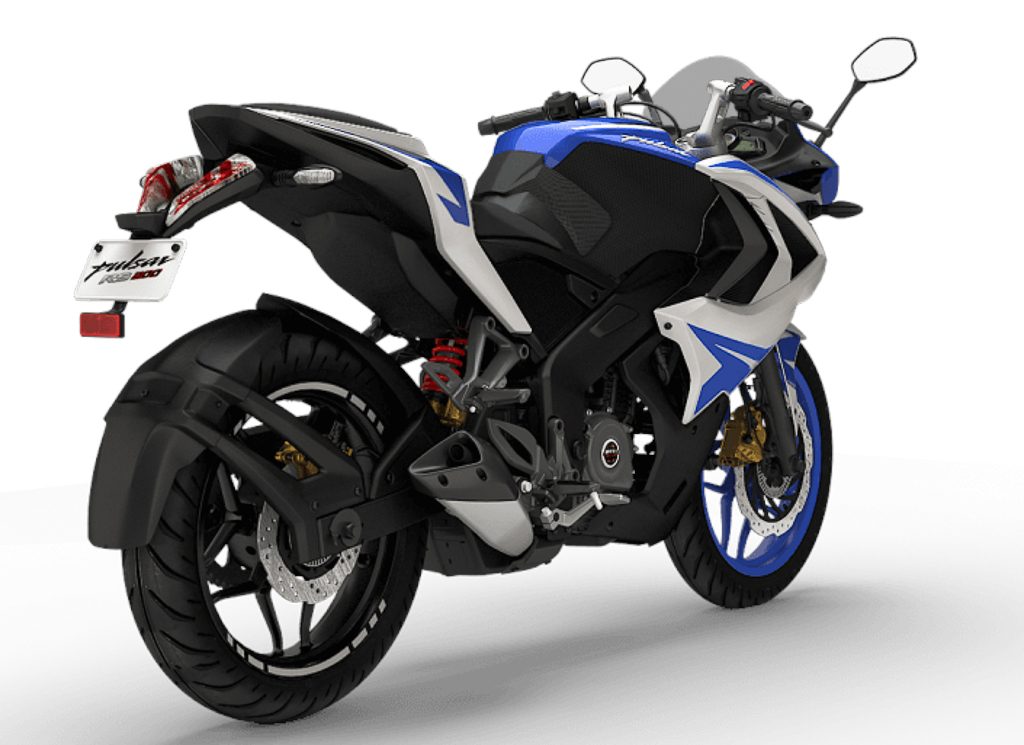 Those of you who missed the first teaser from Modenas, below was their first teaser of a possible naked bike based on the Bajaj NS200. We’re guessing that they’re going to release yet another teaser soon to give us a taste of the upcoming trilogy launch.