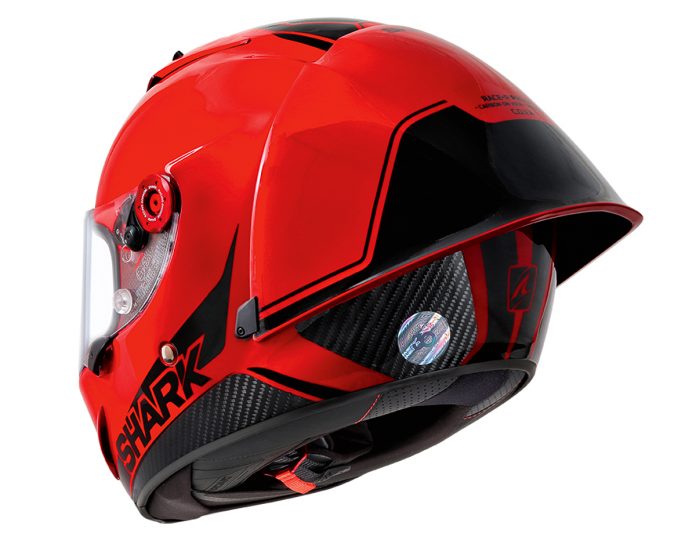 We know for a fact that there are new Shark Helmets launched in Europe, and the one that goes us interested the most has to be the Shark Race-R Pro GP. This FIM-certified lid now comes in a variety of colours and graphics, and we have a feeling that it’ll arrive here in Malaysia soon.

For starters who like something a bit more ‘minimalist’ but still want something to stand out, you can opt for any of the three Shark Race-R Pro GP 30th anniversary colours. You have the very sexy Black Carbon Pearl, Red Carbon Black, and White Carbon Black. These are limited edition models, so if they do arrive here in Malaysia, be sure to get as soon as possible.

With its COVA shell (Carbon On View + Aramid), this race-approved helmet is very light and strong at the same with the ability to stand against the tests of time. All of its inner parts have been refined to absorb any vibrations and shocks as well as providing optimal damping in case of a crash. 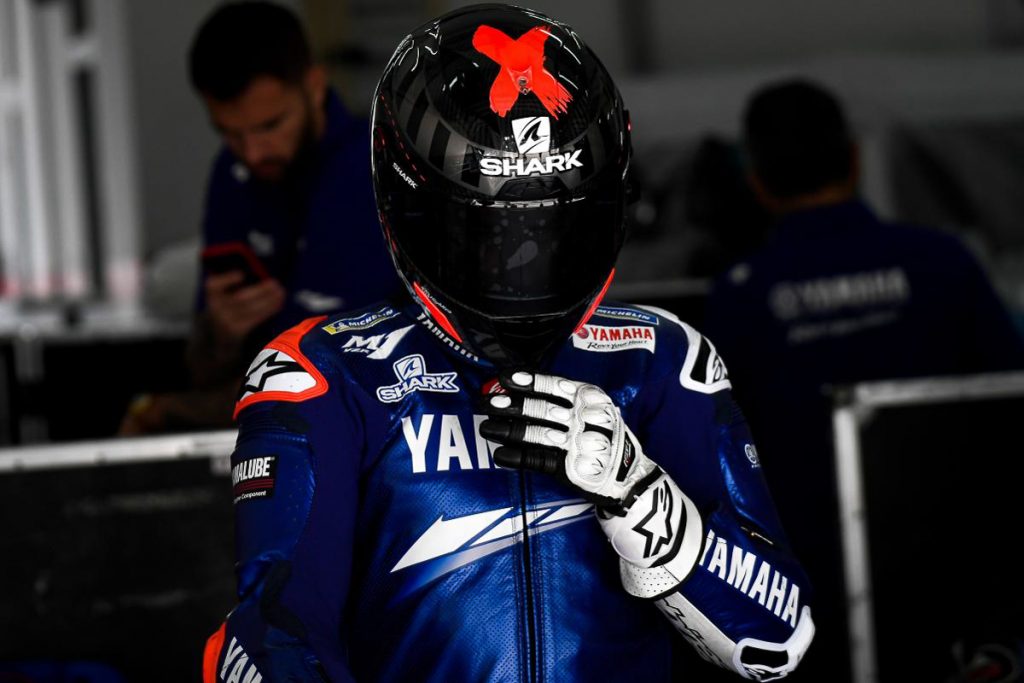 That huge spoiler at the back provides optimum aerodynamic properties which can eject itself when you fall to quickly limit the effects of secondary shocks. We pray that will not happen to anyone, but it’s better to have all these safety aspects just in case. It also comes with Optical Class 1 visor that won’t distort the user’s vision. 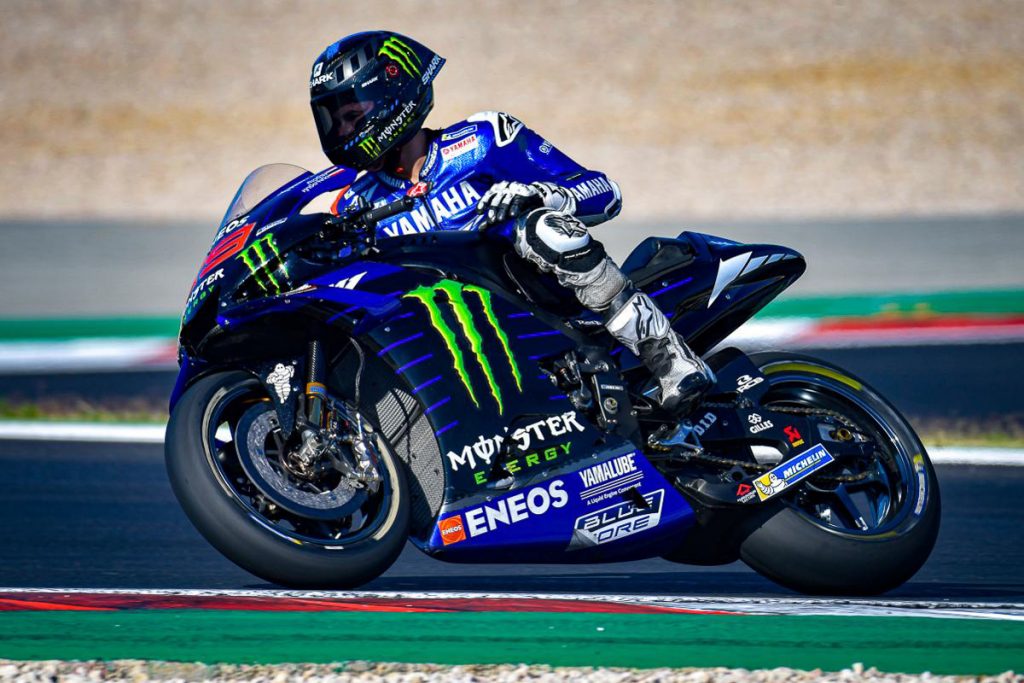 Regarded as one of the best full-face helmets that are priced competitively, the Shark Race-R Pro GP also comes in two special designs in honour of one of the greatest MotoGP world champions, Jorge Lorenzo. During his winter test stint with the Yamaha factory squad, you can see him wearing the special edition Race-R Pro GP finished in Carbon Anthracite Red or Carbon Anthracite Blue.

We’re eagerly waiting for the arrivals of these new lids, but if you’re looking for special deals, just head over to any of the Shark Helmets Malaysia authorised dealer located across the country. Try one out, you’ll be pleasantly surprised at what they have to offer in terms of performance, style, as well as safety.