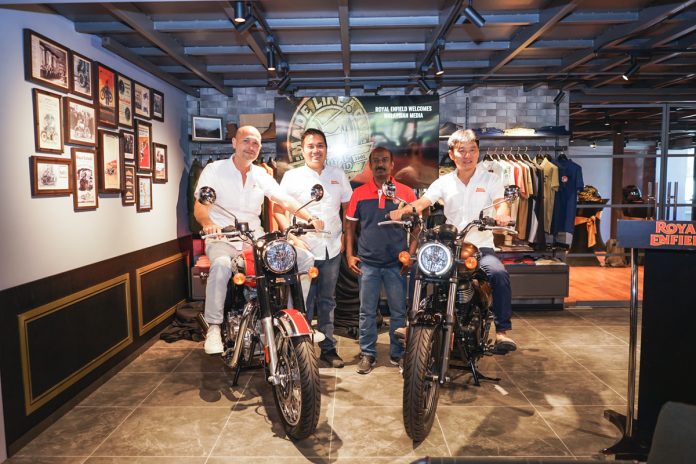 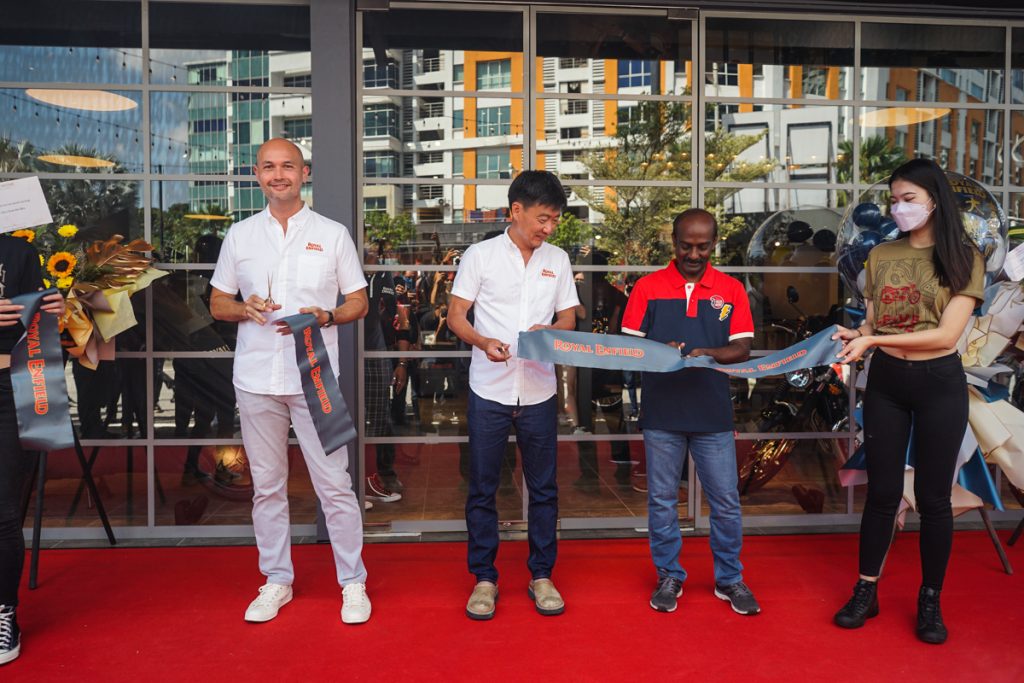 ICYMI, the Royal Enfield brand distributorship had undergone a change of hands some months back, and it saw the appointment of Didi Automotive Sdn Bhd into said role. Now, the local firm has stepped up its efforts for the popular retro brand by officially opening the new Royal Enfield Flagship Store.

The grand opening was held last Saturday on May 21st, and its ribbon-cutting ceremony saw the presence of Anuj Dua, Royal Enfield’s Head of Business for Asia Pacific, alongside top execs from Didi Automotive Sdn Bhd plus Rewi Hamid Bugo, chairman of Didi Group. 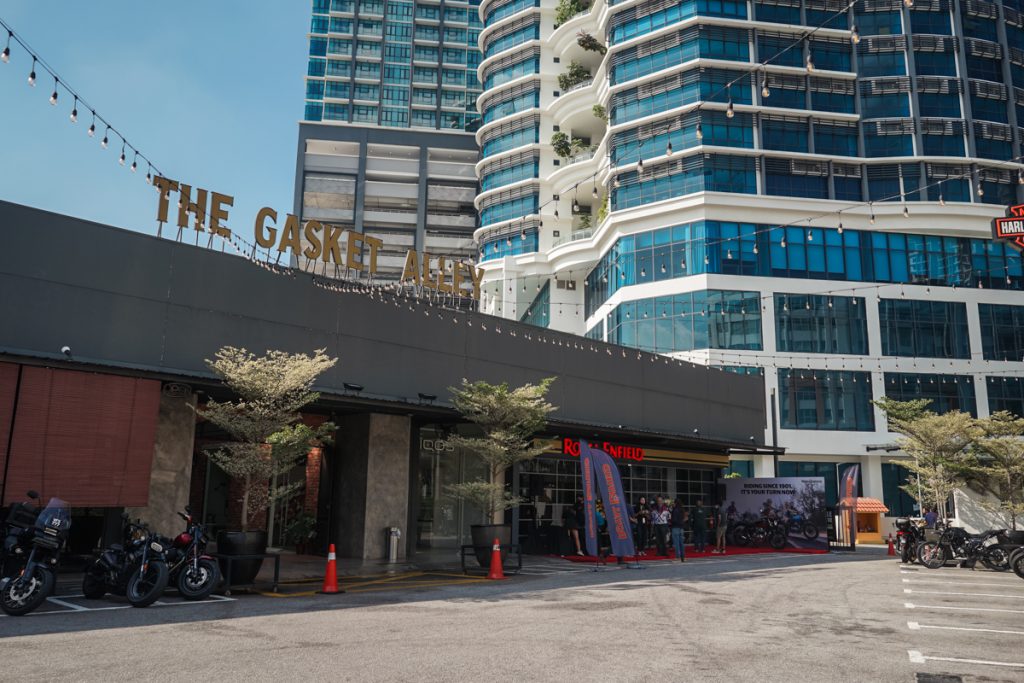 Located within the grounds of The Gasket Alley, PJ, the newly opened Royal Enfield Flagship Store is the brand’s first outlet of its kind established in the country. It also stands as the brand’s 146th flagship store to open its doors across the Asia Pacific region.

“This exclusive brand store and our evocative product range, available at accessible price points that will appeal to motorcycling enthusiasts. We are confident that the new flagship store will become a ‘Pure Motorcycling’ destination for riders of all calibers,” said Anuj Dua during the store’s launch.

As expected, the newly-opened Royal Enfield Flagship Store serves as a one-stop-centre for all things Royal Enfield, including official merchandise and apparels, as well as sales and service. On that last note, Didi Automotive Sdn Bhd also confirmed that all available Royal Enfield models are now available for bookings as well. 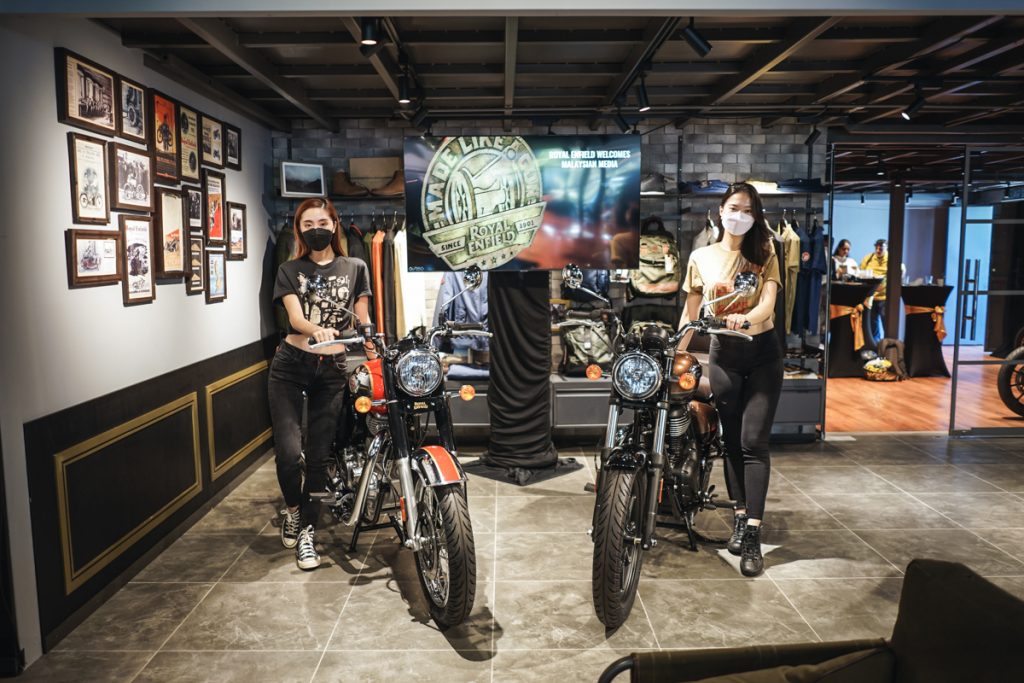 Moreover, the store’s launch also doubled up with the official introduction of the Royal Enfield Classic 350 and Meteor 350 models. Both harness an air and oil-cooled 349cc single-cylinder heart that outputs 20HP and 27NM, and paired with a five-speed chain-drive transmission.