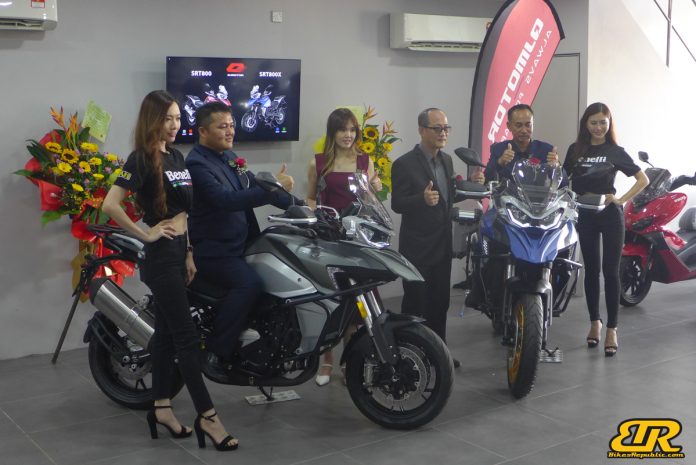 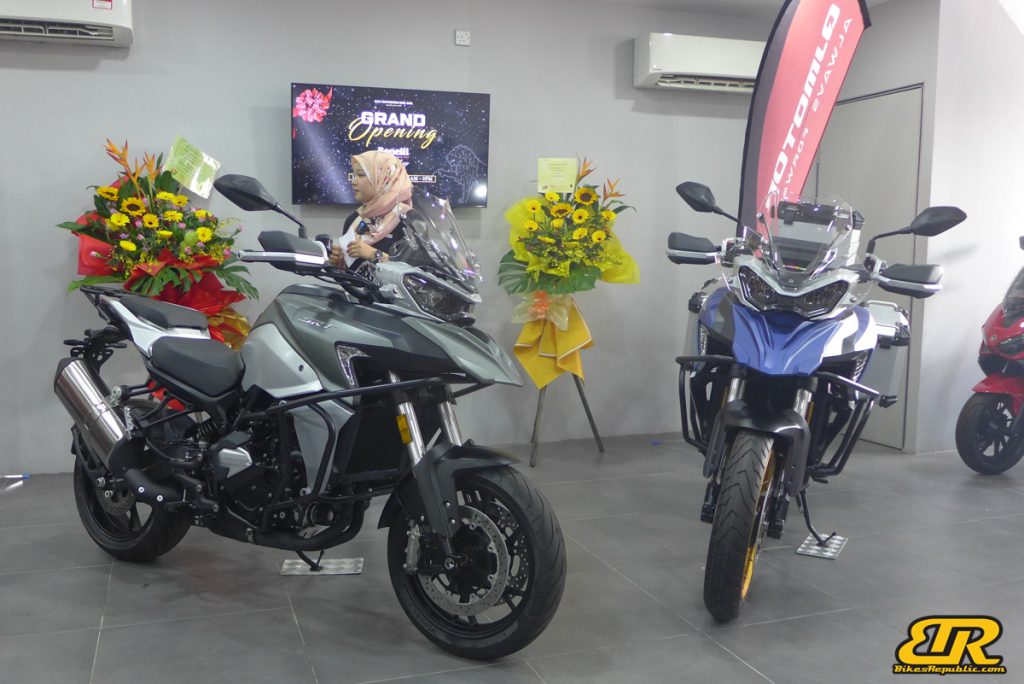 MForce Bike Holdings Sdn Bhd are at it again, and the firm have debuted yet another pair of middleweight dual-sport machines for the market, this time under the QJMotor brand it distributes. Say hello to the QJMotor SRT800 duo.

The SRT800 is second model MForce Bike Holdings have introduced locally under the QJMotor banner – the first being the sharply styled SRK600 streetfighter. As expected of both the firm and brand, the SRT 800 arrives with both an extensive features list that’s also backed up by rather sharp styling.

Two variants are available, those being a ‘standard’ SRT800 and an up-specced SRT800 X.  Both harness a respectably peppy liquid-cooled twin-cam (DOHC) 745cc parallel-twin heart that generates a claimed 75HP and 67NM of twist. Both are sent to the rear wheel via a six-speed transmission. 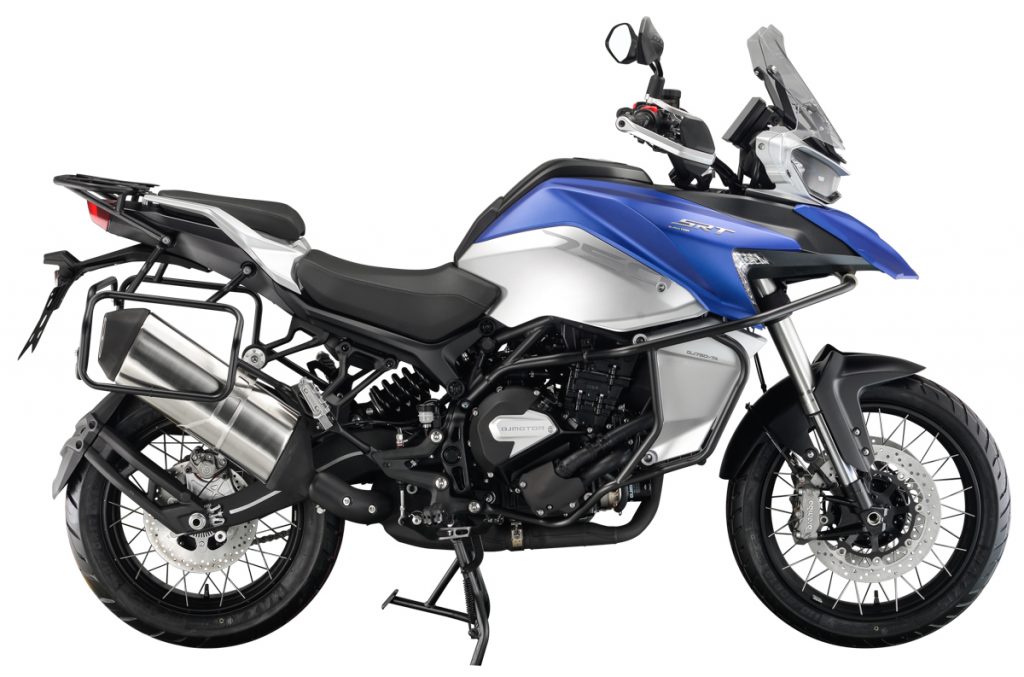 The difference between both lie in their respective seat and suspension height, wheels, weight, and the addition of aluminium luggage boxes (SRT800 X). Other common bits include the windscreen, handguards, crash bars, as well as luggage mounts. 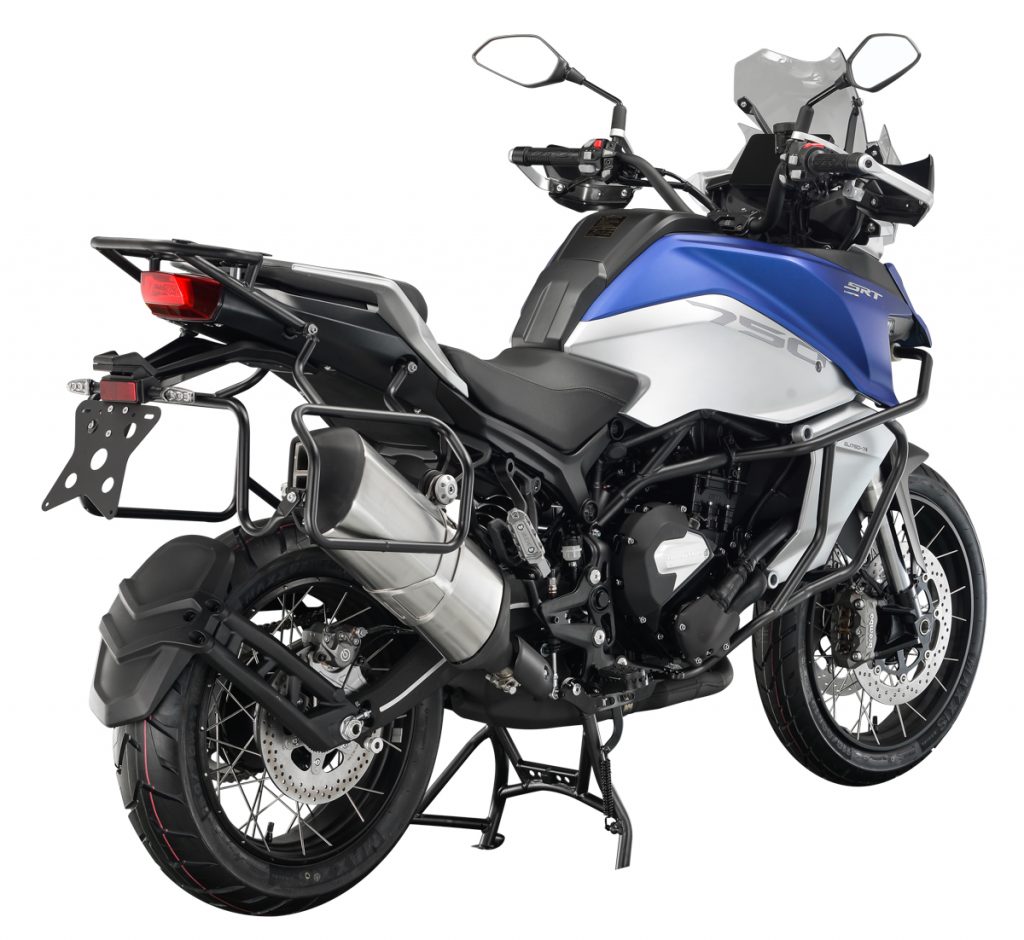 The final difference lies in price, and things start from RM39,888 for the standard variant whilst the X variant commands RM42,888 onwards. Both figures see a two-year or 20,000km warranty coverage included as well.

MForce Bike Holdings says bookings are now open through all authorised dealers with first deliveries to commence from mid-July onwards.