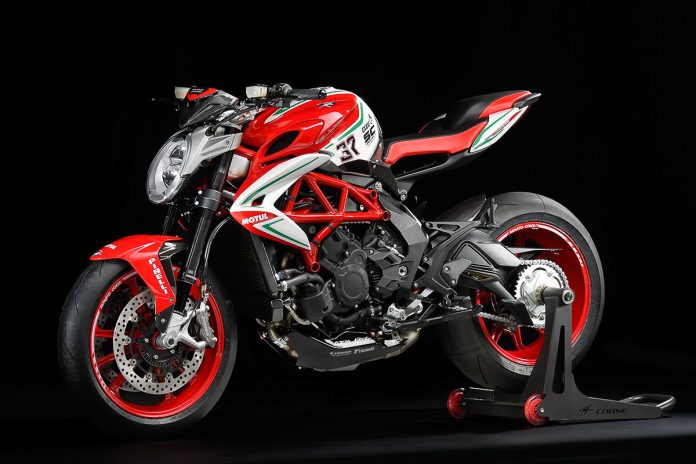 MV Agusta has finally confirmed that there will be an MV Agusta four-cylinder street bike in 2018.

The new power plant will come in the form of a 1200cc MV Agusta Brutale as it is the brand’s best-selling model.

No news on the new four-cylinder engine for the sports bike segment just yet. 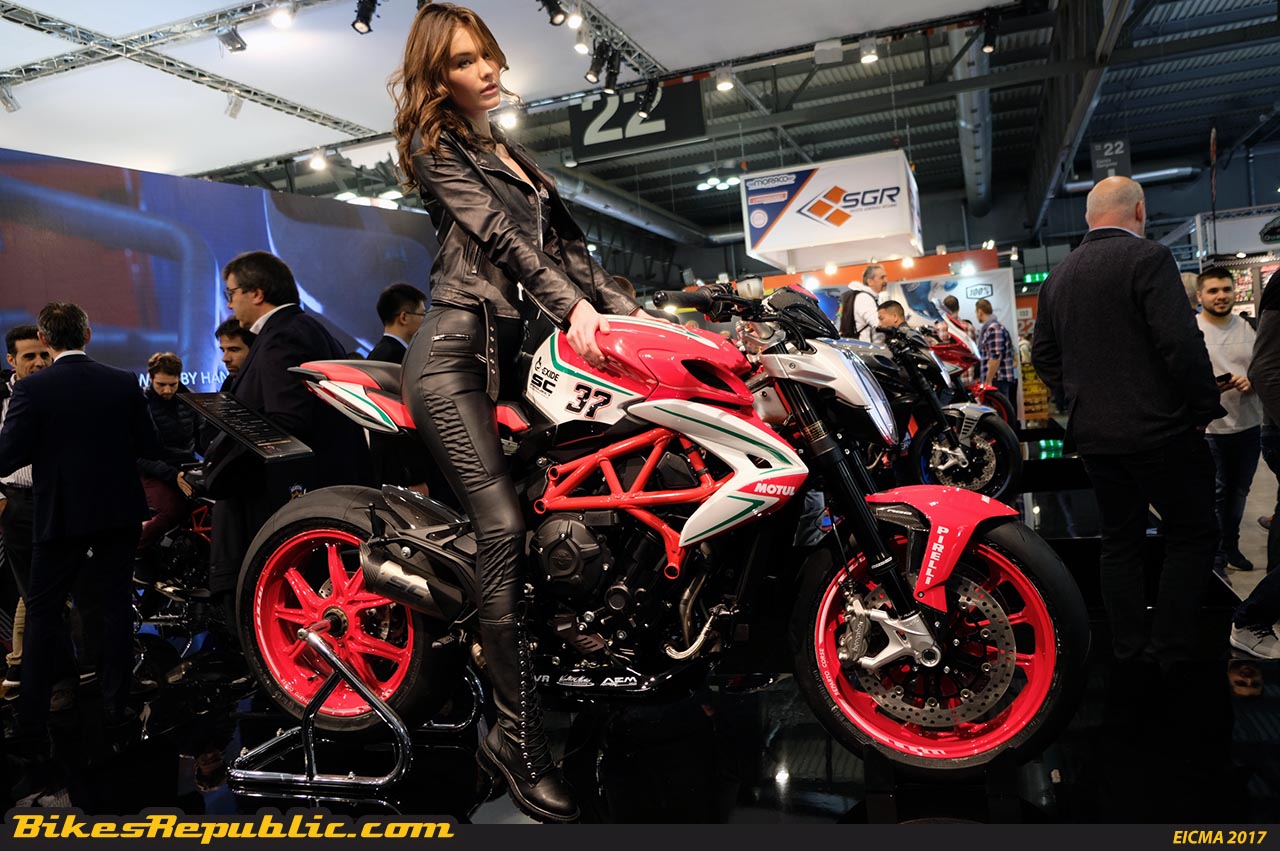 After several rumours pointing towards the future of MV Agusta, the Italian premium motorcycle manufacturer has finally confirmed that they’ll be releasing a brand new four-cylinder platform for 2018. According to MV Agusta CEO Giovanni Castiglioni, fans and enthusiasts can start drooling over the prospect of a 1,200cc MV Agusta Brutale. 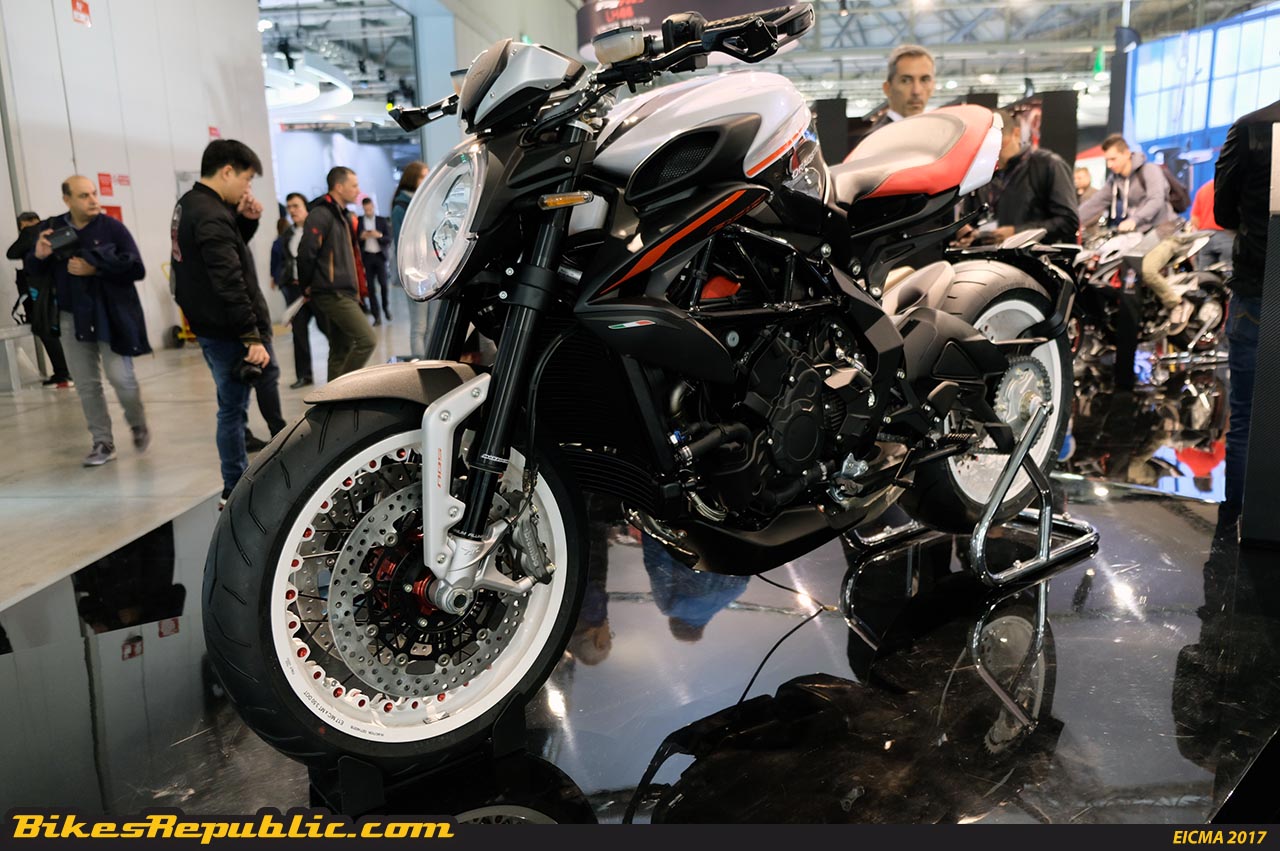 With the fact that the brand’s street bikes are more successful in terms of sales compared to their sports bike line-up such as the F3 and F4, it’s no surprise that the Brutale will be the first model to receive the much needed power upgrade. We were actually anticipating the preview or teaser last month during the EICMA Show in Milan but to no avail. 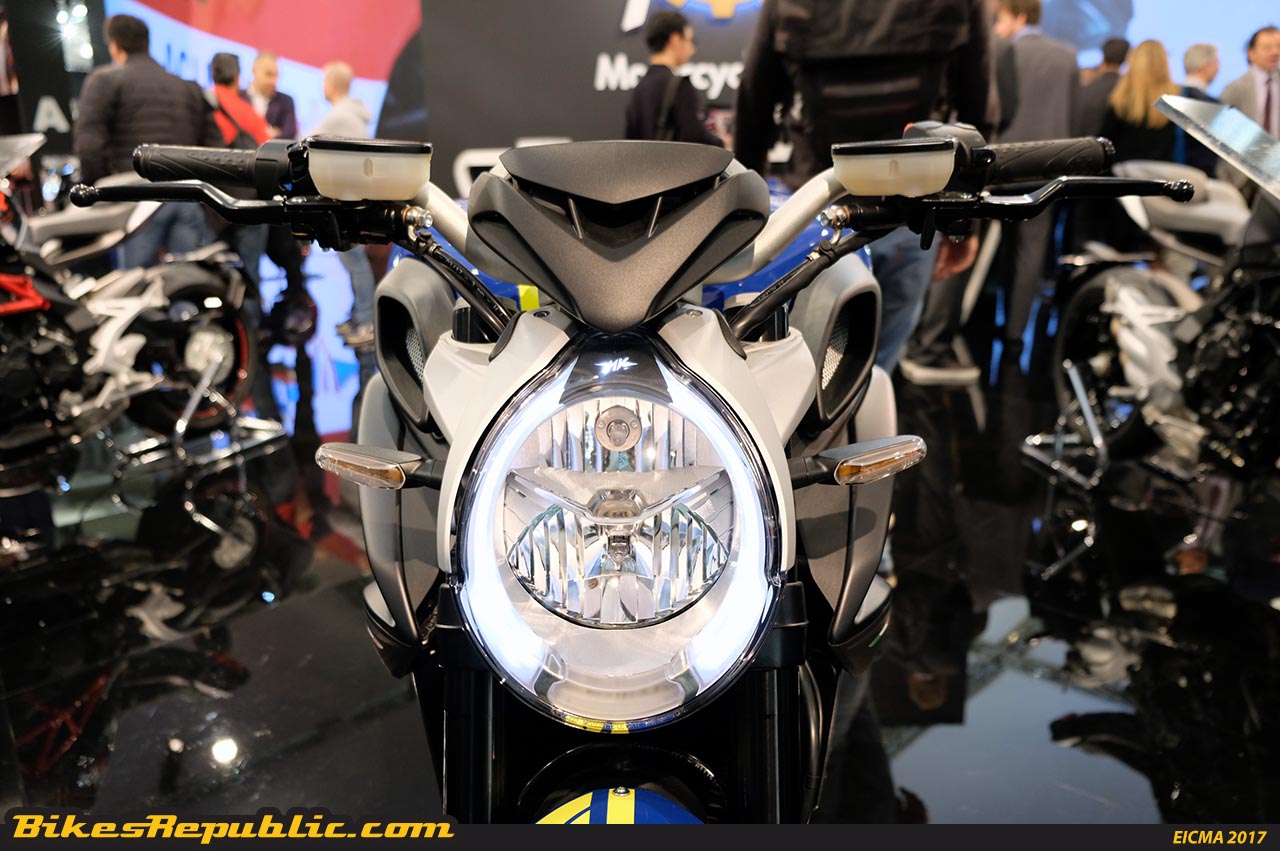 On the other hand, it’s not looking so good for their racing efforts especially in WorldSBK where the factory and private teams using the MV Agusta 1000 F4 will be using the current model up until 2019. The best MV Agusta did was with Leon Camier (MV Agusta Reparto Corse) where he finished and overall eighth in the 2017 WorldSBK championship. 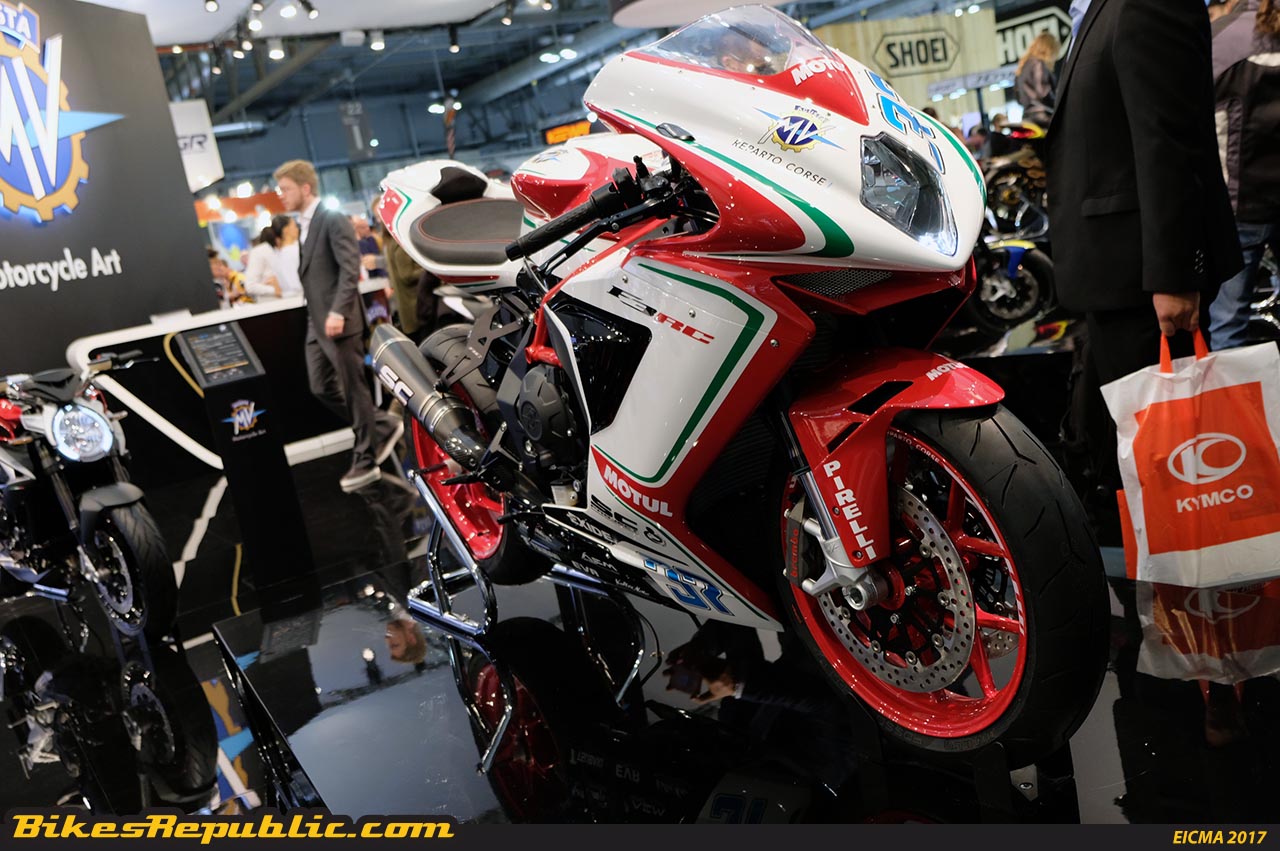 Together with their secured future finances of acquiring their shares back from Mercedes AMG, 2018 is looking to be the turning point for MV Agusta. Together with major funding from Russian establishment Black Ocean, the four-cylinder 1,200cc Brutale will be their first saviour for the once-struggling manufacturer. 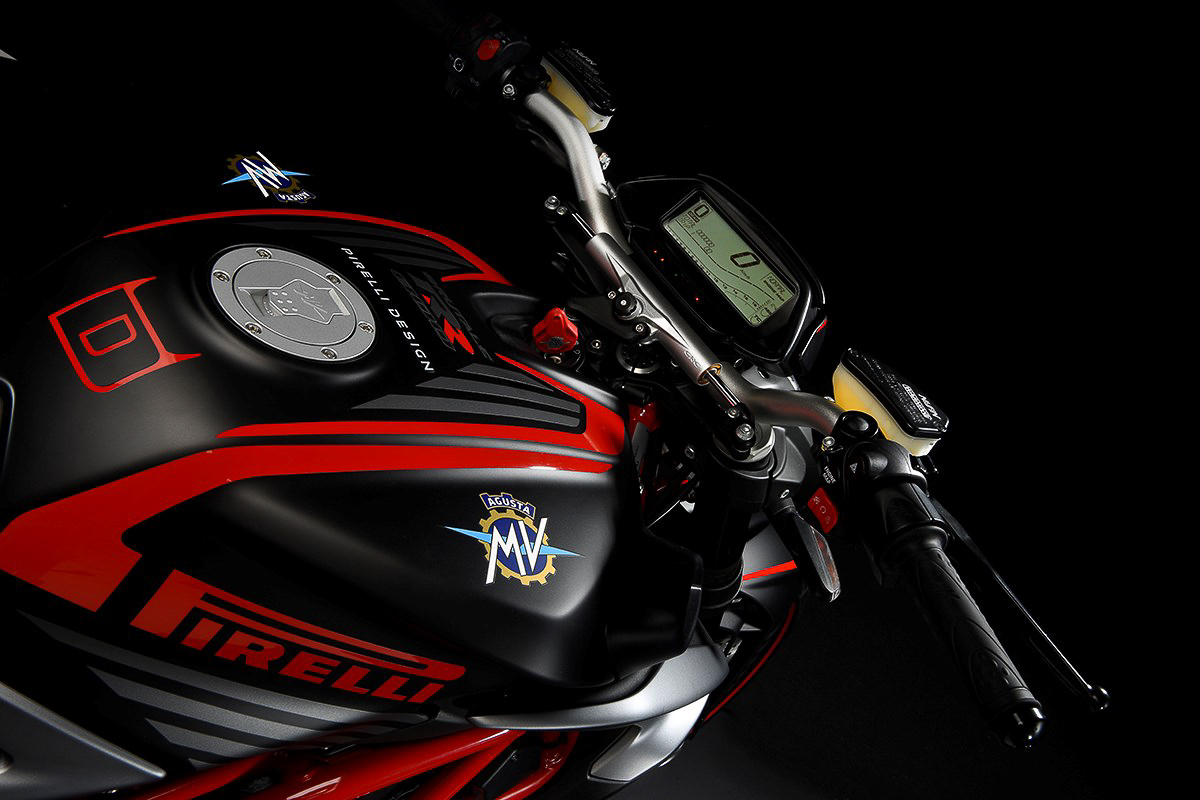