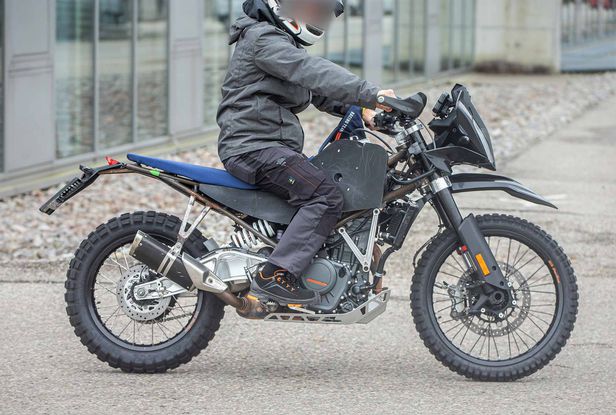 A new spy shot has confirmed that Austrian motorcycle company KTM is working on a more hardcore 390 Adventure-type motorcycle.

It might look similar to the standard KTM 390 Adventure, but if you look closer, you could notice that it comes with an all-new swingarm and suspension setup. 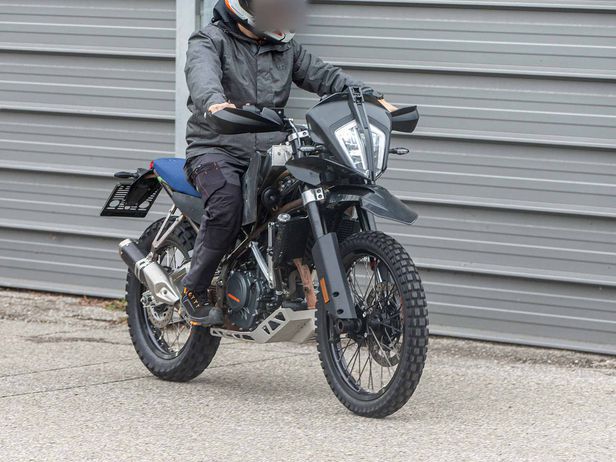 The revised swingarm looks to be of CNC construction; however, whether it will make its way to production remains to be seen as it could simply be used for the prototype testing.

Another new component is the beefier engine brace, which looks like an aluminium construction. 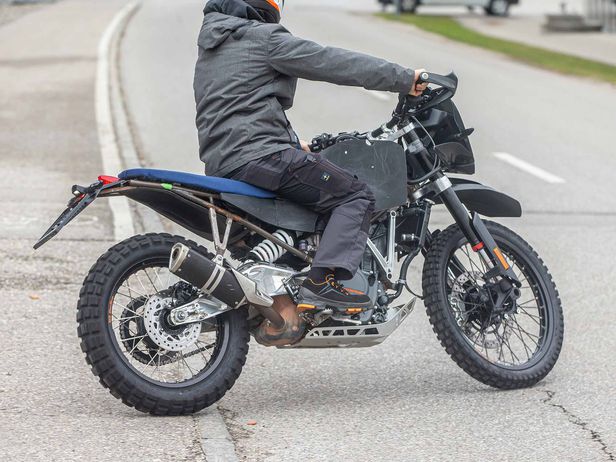 Other significant changes include a bigger 21-inch front wheel – 19″ on the 390 Adventure – and proper wire-spoke rims instead of the alloy rims available on the base 390 Adventure.

While further details remain scarce, reports suggest that KTM might unveil the new motorcycle in 2023.