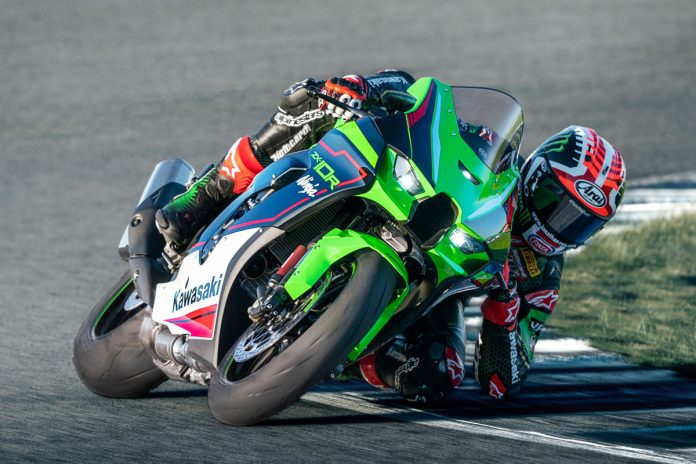 Kawasaki Malaysia has announced the availability of four new CBU models for the Malaysian market including the Z900RS, Ninja 1000SX, Versys 1000SE and Ninja ZX-10R.

All four models were shown to the public during the recent Malaysian MotoGP held in Sepang International Circuit (SIC).

Weeks after, all the models are now available at the local dealership except for the Versys 1000SE which will only be made available beginning mid-December. 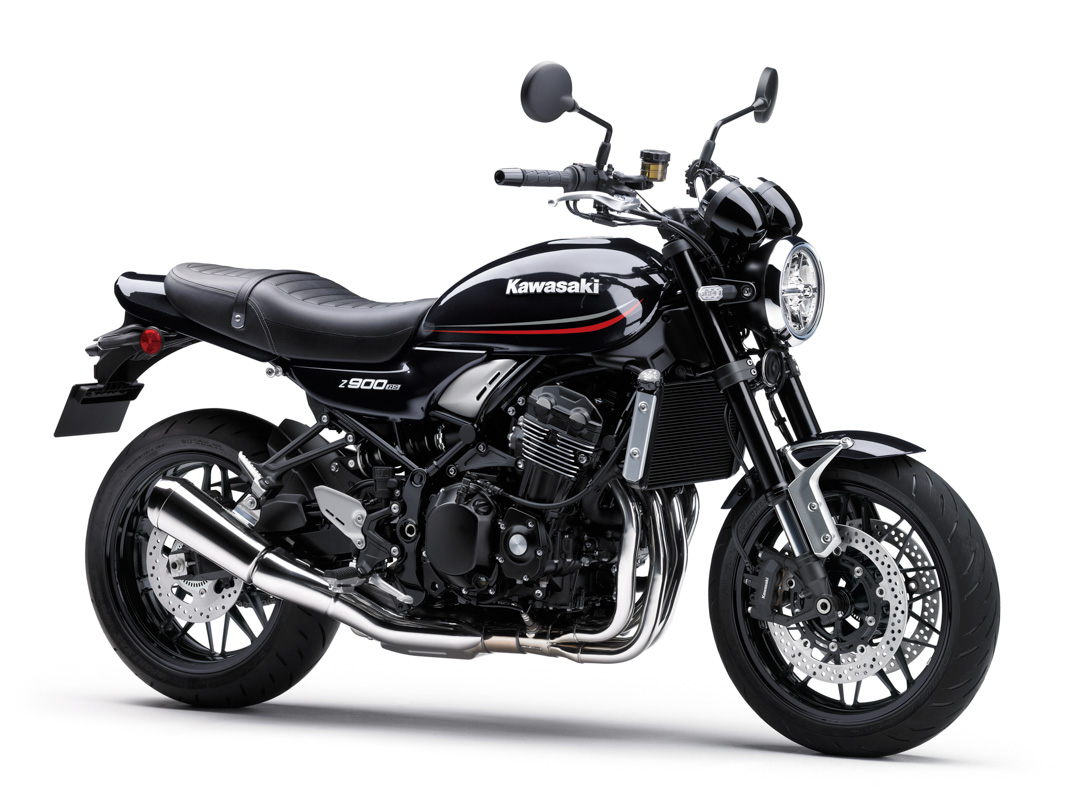 The Z900RS embodies Kawasaki’s retro DNA that pays homage to the legendary Z1. 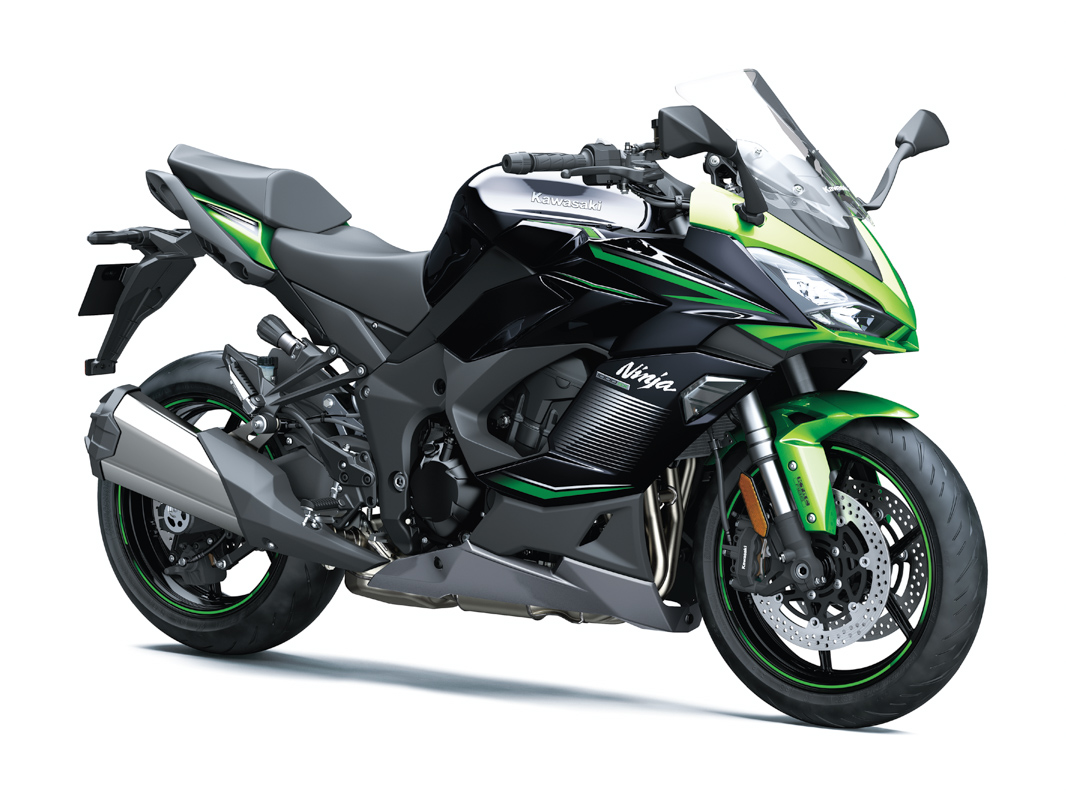 The fourth generation sport tourer from Kawasaki allows riders to experienced the ride of both sport and a tourer all in one packages. 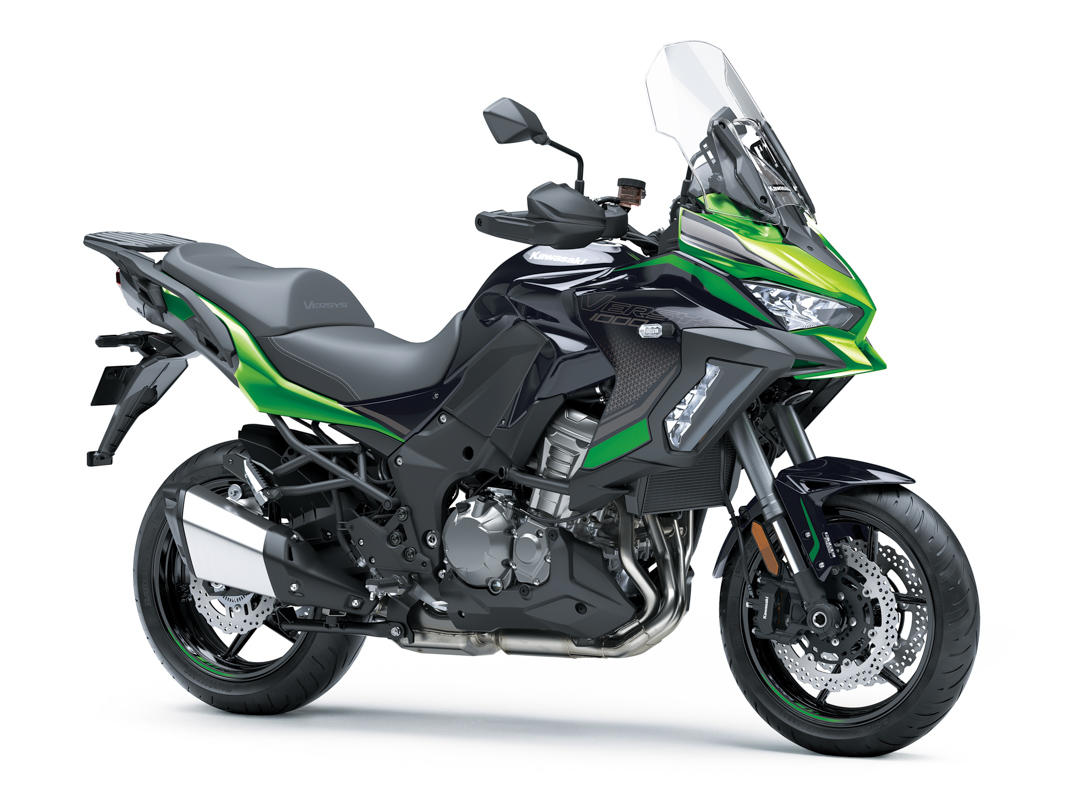 The popular tourer returns and features an even greater comfort and versatility for 2022.

The Versys 1000SE is also fitted with a quickshifter as standard while also equipped with assist/slipper clutch, dual throttle vales and an electronic cruise control. 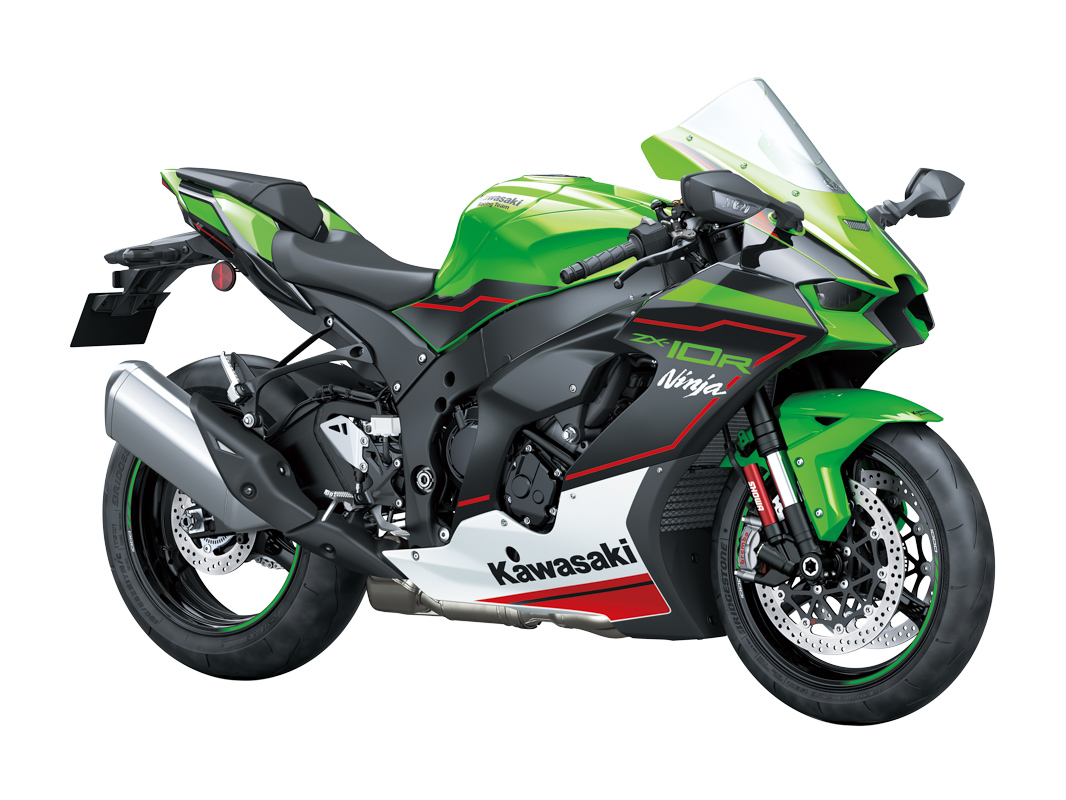 The 2022 ZX-10R is the most potent superbike built by Team Green with six WorldSBK titles embedded in its DNA.

Moving towards the engine, its 998cc inline-four unit now comes with new WorldSBK-spec independent air-cooled oil cooler, electronic throttle valves, exhaust unit, and revised transmission ratios. This resulted in a Euro5-compliant engine that produces 200hp and 115Nm of maximum torque, which is not that far off from the previous-gen model.

Mounted to the same chassis as the previous-gen, the 2021 Kawasaki Ninja ZX-10R does come with a new and slightly longer swingarm for improved high-speed stability. This is further enhanced with Showa BPF front forks and Showa BFRC (Balance Free Rear Cushion) monoshock, all fully-adjustable.