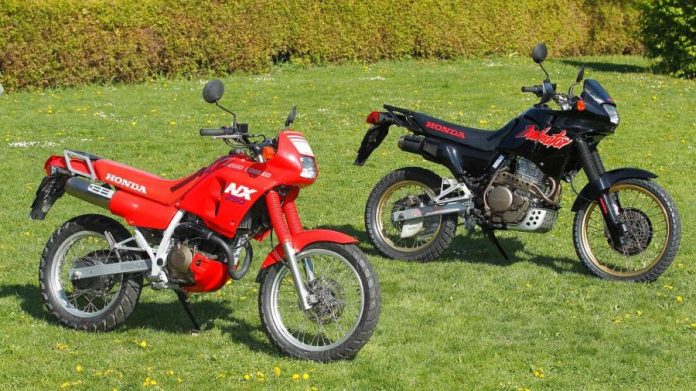 Honda has reportedly patented the NX and NX500 names in the European Union, recently. The new nameplate indirectly gives the impression that Honda will be introducing a new model soon, likely in the 2023 model year guise.

Interestingly, the NX500 name itself does invoke some nostalgia of the NX500 and NX650 Dominator introduced by Honda in 1988 to 2003. This also suggest that the NX500 will debut as a dual sport or adventure motorcycle like the previous generation NX500.

Given that demand for such motorcycles have increased globally of late, it’s not surprising to see Honda offer something like the NX500 soon. Fuelling this further too are the reception for models like the CRF1100L Africa Twin, CB500X, CRF250L Rally, as well as the upcoming Transalp 750.

Given that the ‘Dominator’ name is now property of the Norton Motorcycles brand, the use of the NX name is also more relevant to revive the legacy of the NX500 and NX650. 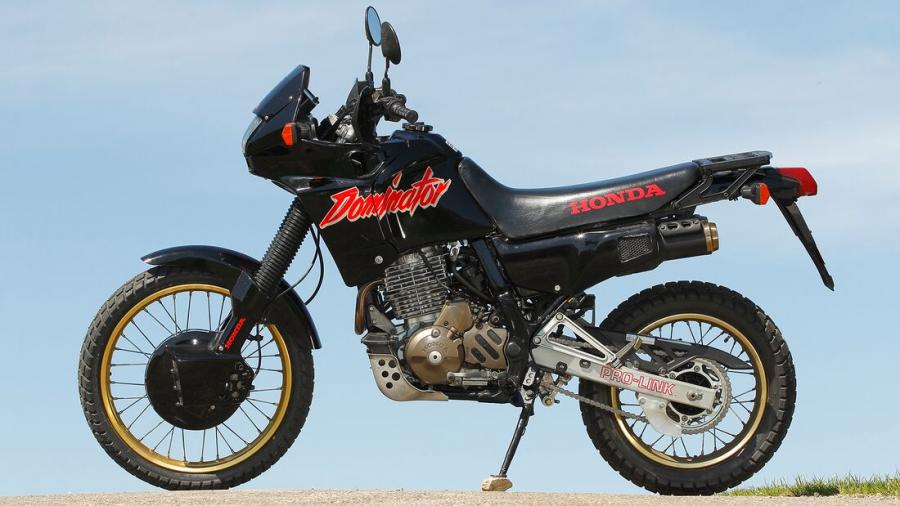 Additionally, the NX name is also synonymous with Honda’s Dakar racing history, specifically the time when it fielded prototypes such as the NXR750V and NXR800V that charted four consecutive victories from 1986 to 1989.

However, unlike the previous generation NX500 that used a single-cylinder engine, this upcoming NX500 will harness the same 471cc parallel-twin as found on the CB500 range and the Rebel cruiser.

Notably, the Honda CB500X is also expected to be the main basis for the development of the NX500, especially in the areas surrounding its frame and swingarm, but combined with a more aggressive and rugged design.

Honda has also filed the NX200 and NX150 names in several Southeast Asian countries which directly suggests there are several NX variants to be offered alongside the NX500 soon.