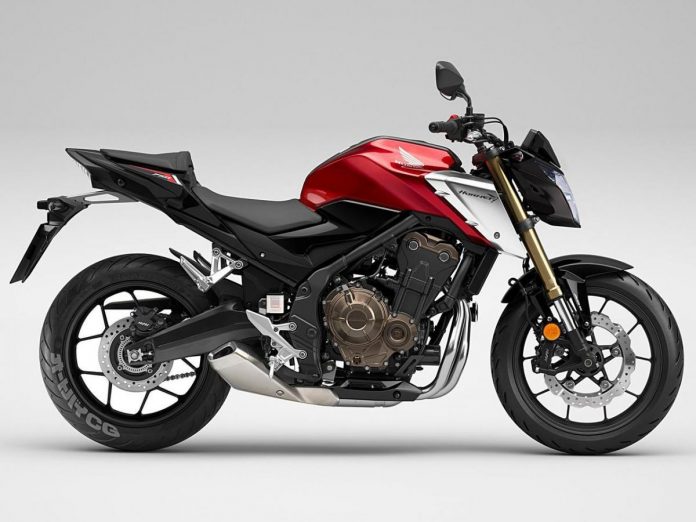 Honda is set to unveil an all-new version of its Hornet middleweight for the European market very soon. This comes following new teasers published by the Japanese brand’s Spanish arm through social media recently.

These teaser clips sees Honda harnessing the historic popularity of the Hornet nameplate in the EU market region specifically. The Hornet has been the brand’s staple middleweight offering in said market for nearly 25 years now, and a replacement is well and truly due.

Apart from indications that it will be offered as a 2023 model, no other details were disclosed, but there’s enough to garner from said teasers – engine sound included.

Credible sources report that this is in fact the new CB750 S naked bike it teased prior that’s set to rival against the Triumph Trident 660 and Yamaha MT-07 globally. Reports also suggest that this new middleweight twin will feature sharp styling similar to the India-only Honda Hornet 200cc naked. 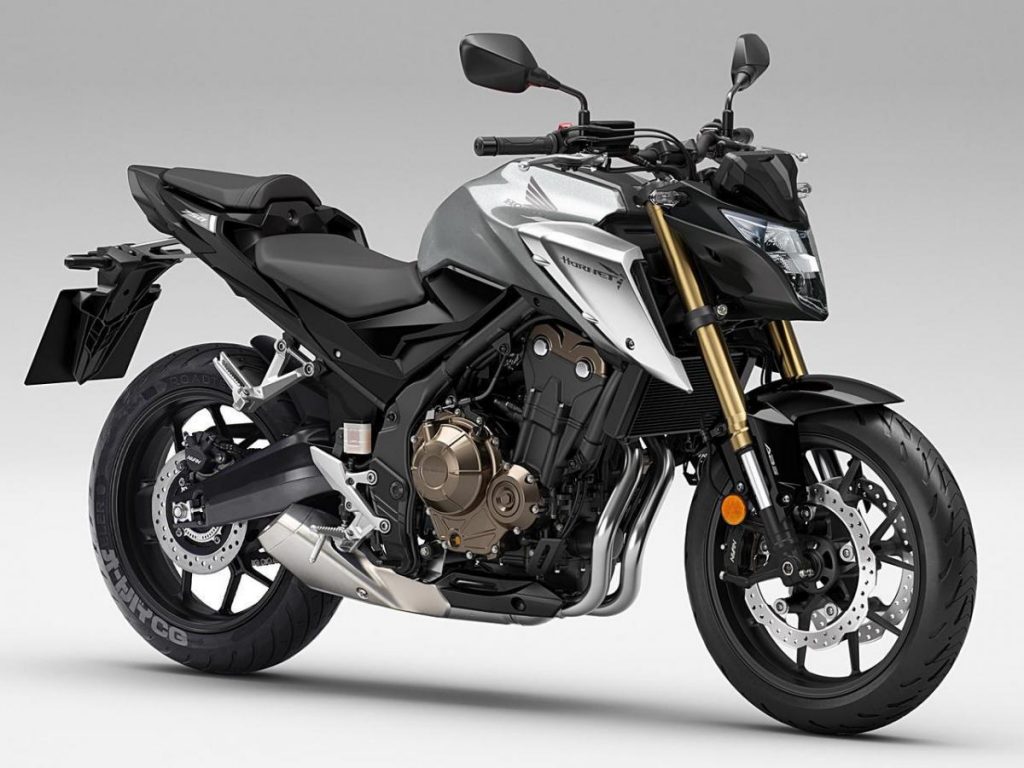 As for its powerplant, rumours indicate it will based on the all-new 750cc parallel-twin destined to power its upcoming Transalp, not a repurposed version of Honda’s existing 750cc twin-cylinder as found in its NC750 model line.

Apart from entry into the EU market as the Hornet, we can expect the same bike to enter other markets using its other CB750 S nameplate as well. Clearly, based on these teasers, we might not have to wait too long to see it emerge.