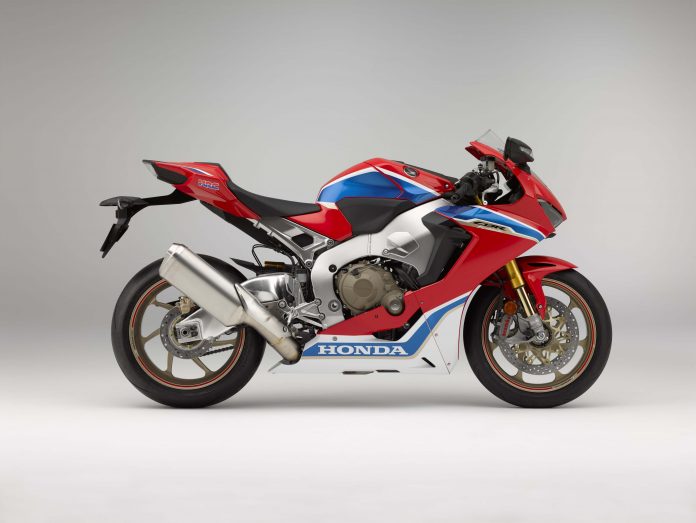 A bunch of photos posted on Facebook by SuperBikers Malaysia showed that the a few new Honda CBR1000RR Fireblade have already arrived here in Malaysia.

In the post, the bad boys were brought in by the folks from MSCPJ and they’re ready for sale to eager buyers and Honda enthusiasts. 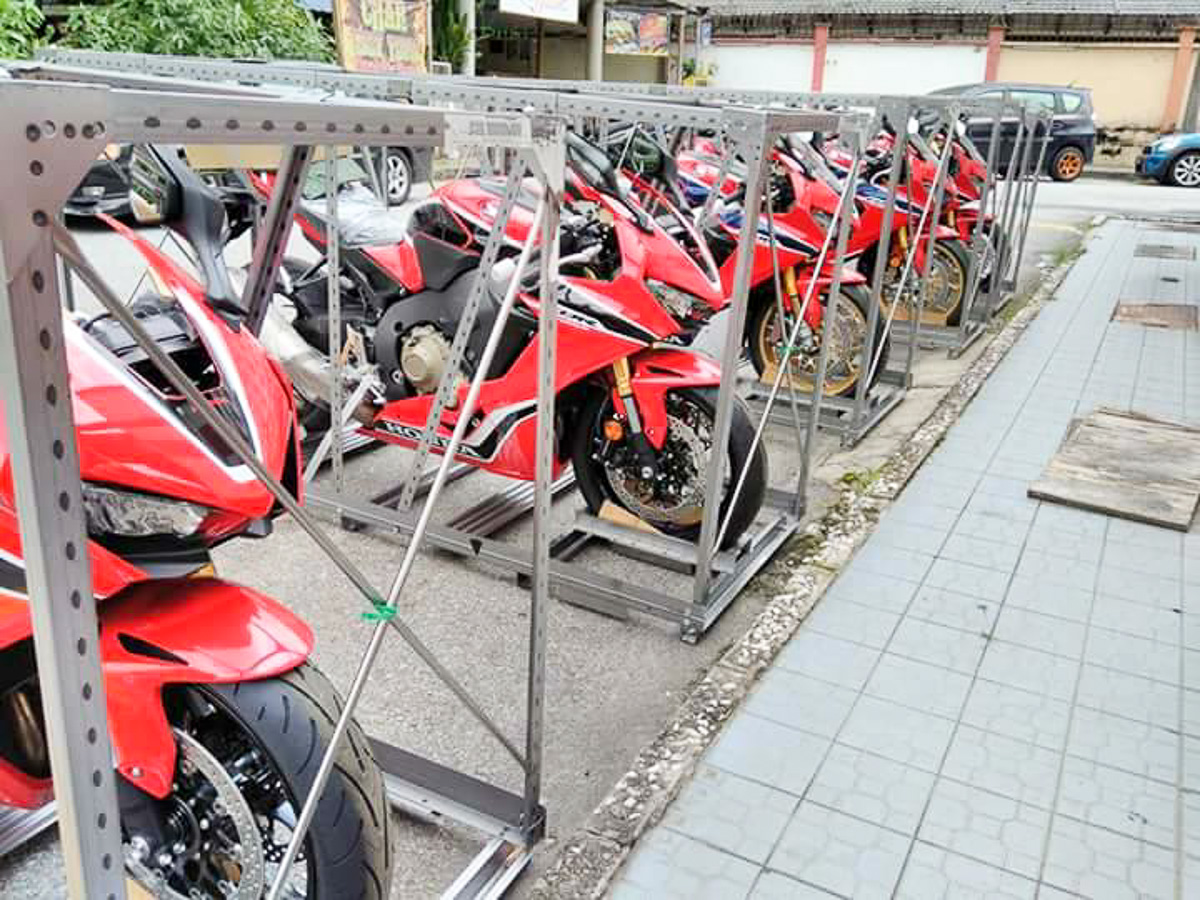 Just hours ago, the Malaysian motorcycle community received quite a lovely surprise when folks started sharing about a particular Honda bike that has just reached our shores. In reference to the Facebook photos posted by SuperBikers Malaysia, it was stated that the new Honda CBR1000RR Fireblade (Standard and SP1 models) were imported in by MSCPJ and ready for purchase. Judging by the photos, the bad boys look magnificent fresh out the shipping crates. 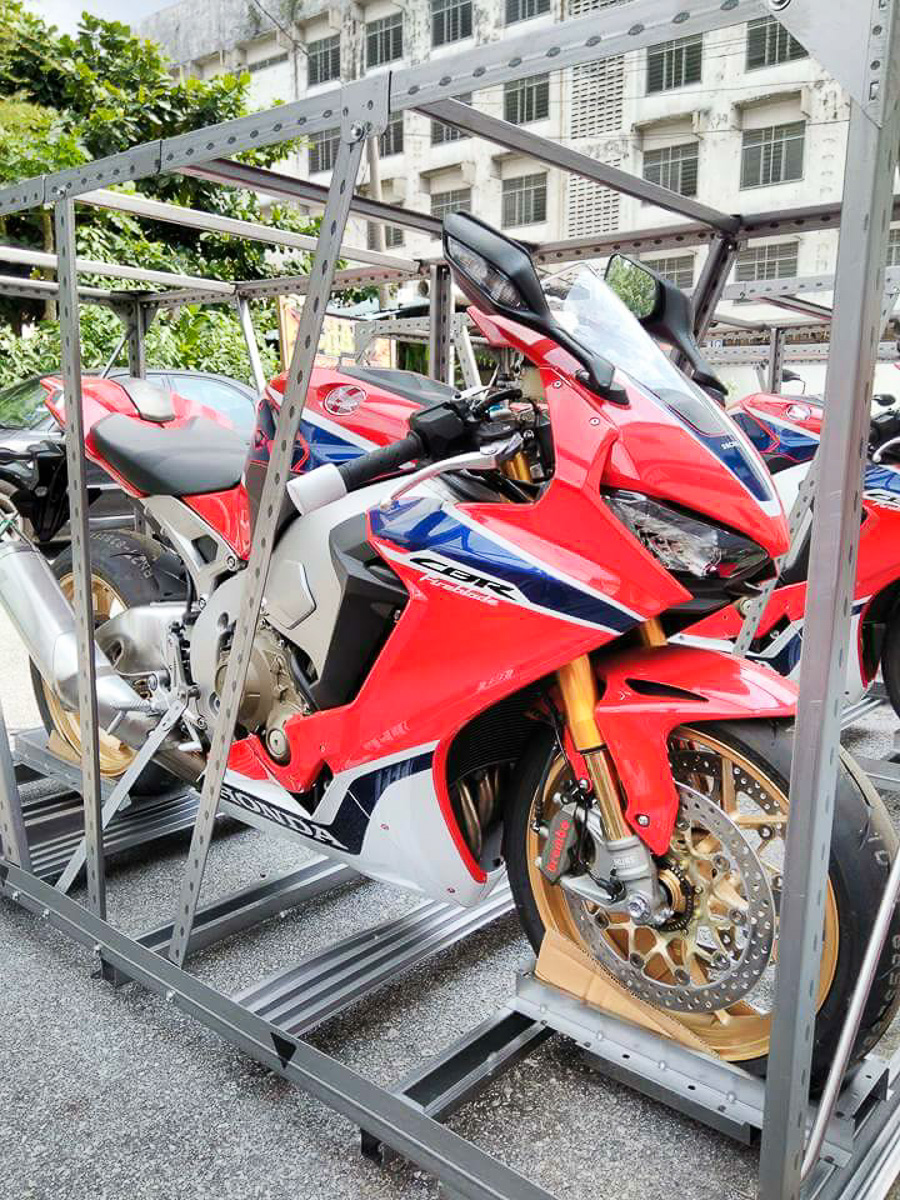 In the post itself, it has been stated that the Fireblades are of the European spec and are also brand new. The Euro-spec bikes also come with immobilisers and chipped in keys for that extra level of protection. After all, you’ll need all the help you can get in keeping a bike safe, especially when it costs over RM100,000 right? 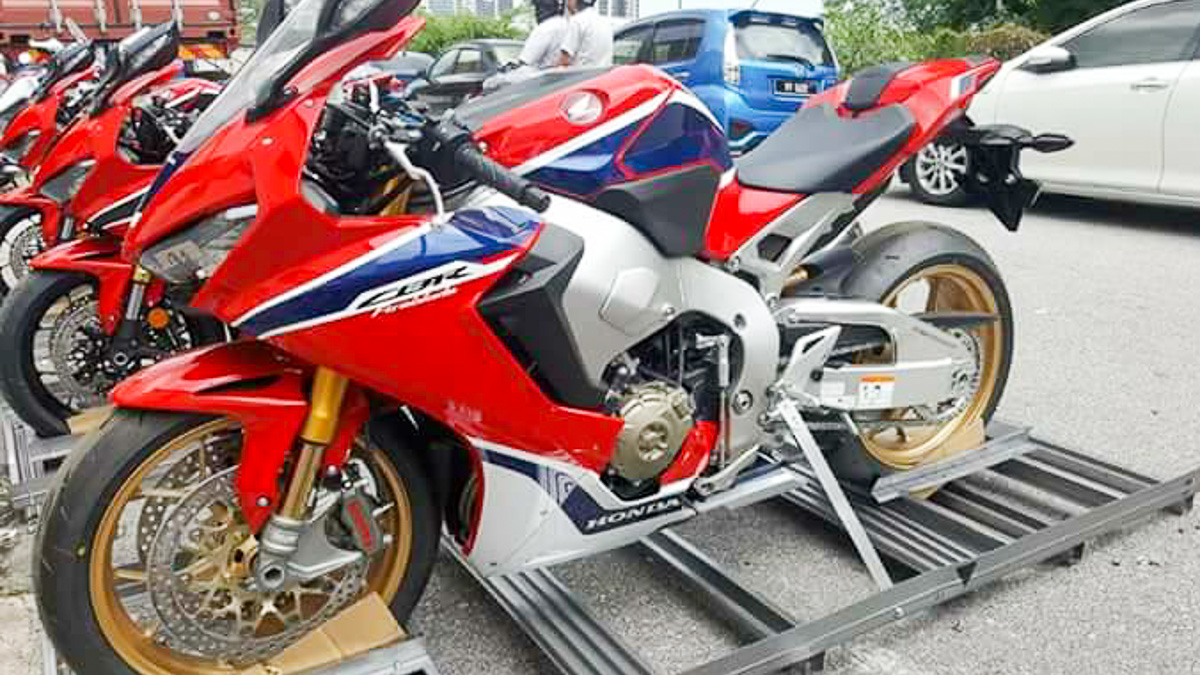 Those looking for the ultimate 1,000cc machine now have yet another choice to scratch their heads with when it comes to choosing the best one for them. The new Honda Fireblade is equipped with the 999cc, liquid-cooled, four-stroke, 16-valve, DOHC, Inline-four engine that produces almost 190hp at 13,000rpm and 116Nm of torque at 11,000rpm. 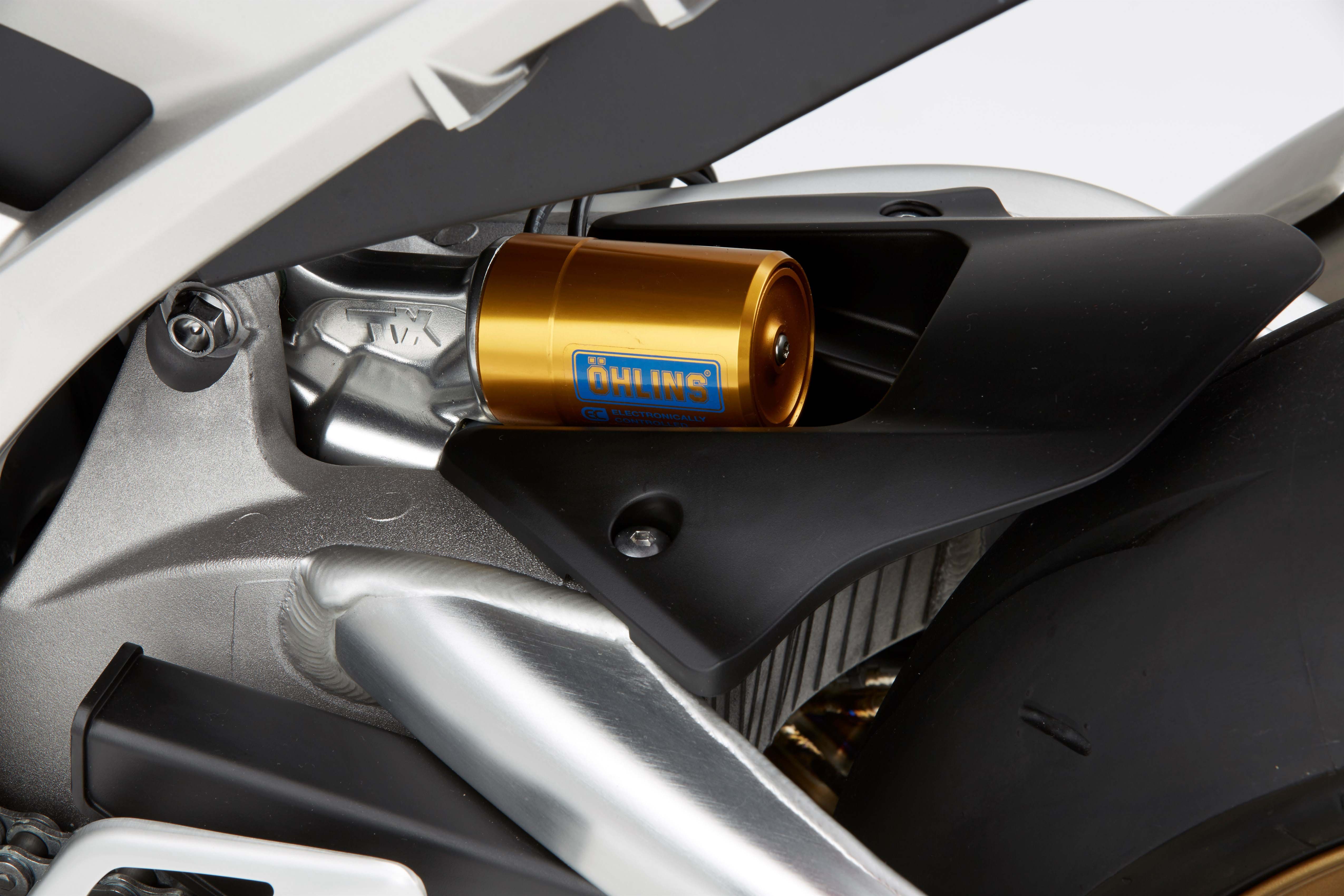 At a kerb weight of only 195kg, the power-to-weight ratios of these babies are tremendous. For that extra bit of fun, the bike has already been kitted with Honda’s six-speed transmission ready with a quickshifter straight out of the factory. 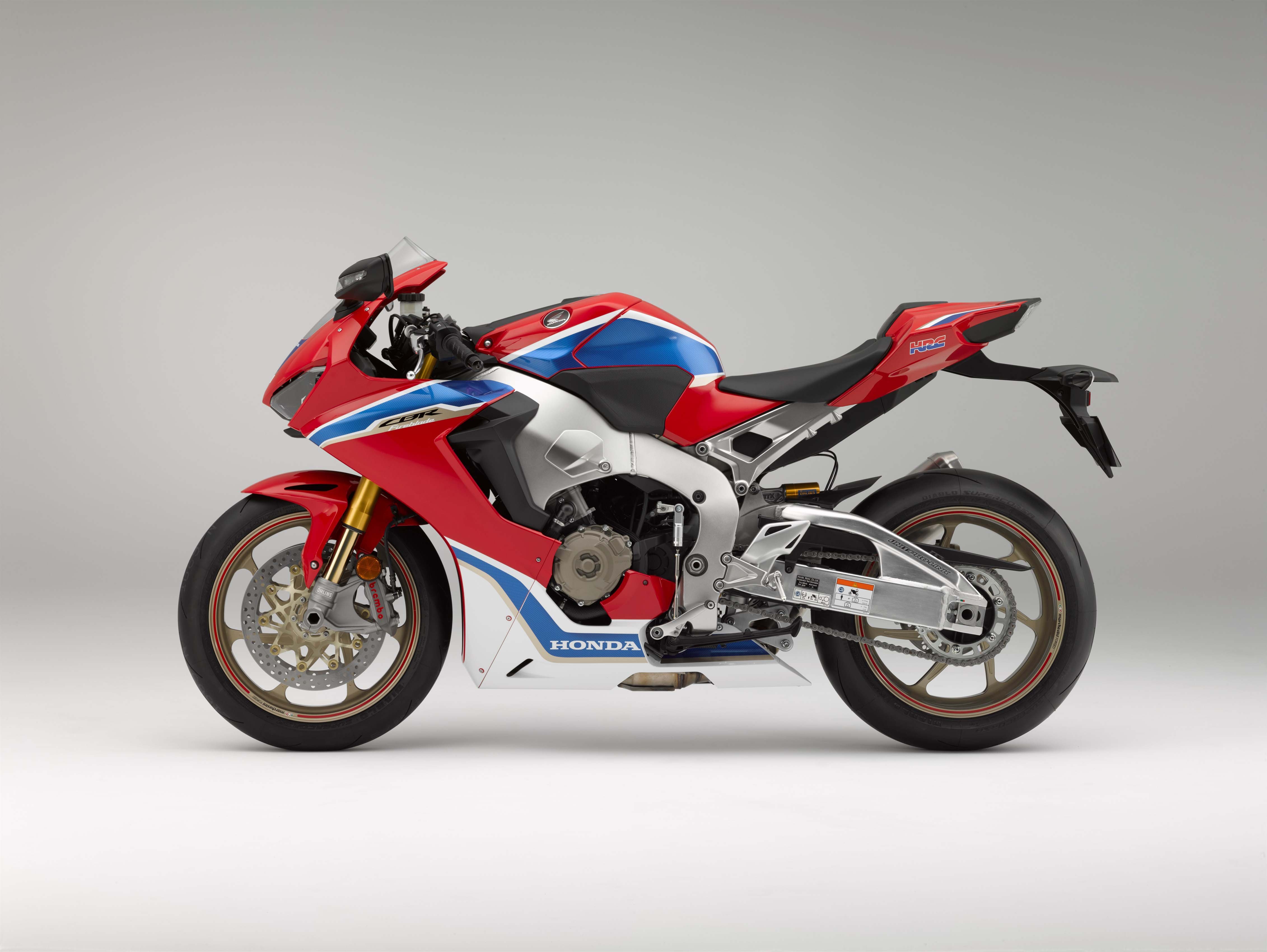 There’s also the full colour TFT LCD display so even reading out all the information from the dashboard is an exciting experience on its own. The folks over at MSCPJ have already set a price tag for the two variants shipped in which are the Standard model as well as the SP1. The Honda CBR1000RR Fireblade (Standard) is set at RM144,054 and the SP1 is priced at RM169,494 basic prices with GST).

To know more about the bikes, you can view the original post by clicking HERE.