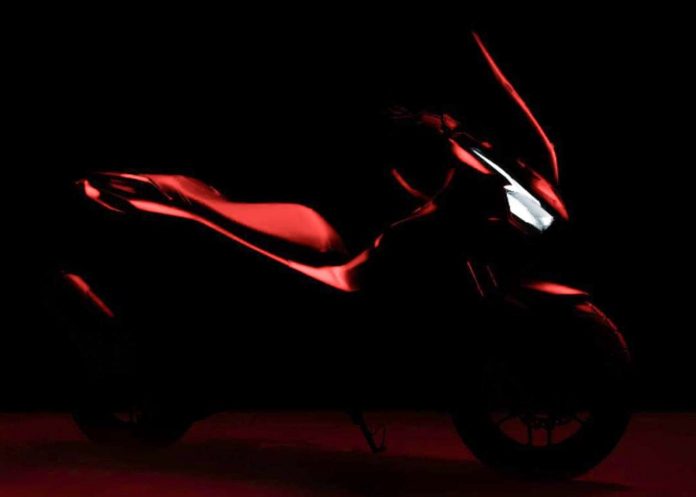 The latest teaser from PT Astra Honda Motor has confirmed that a new Honda ADV 160 is set to roll out in Indonesia.

Rumours about a new generation ADV 160 have been around since the introduction of the PCX 160, Vario 160 and the recently launched Air Blade 160.

However, the latest teaser by Honda distributor in Indonesia, PT Astra Honda Motor, via its official Instagram account has confirmed that the ADV 160 is on its way.

While the teaser was faintly visible, the motorcycle silhouette is similar to the ADV 150 but with a slight change in the bodywork.

Meanwhile, the upcoming ADV 160 will also feature several upgrades in terms of design and mechanics.