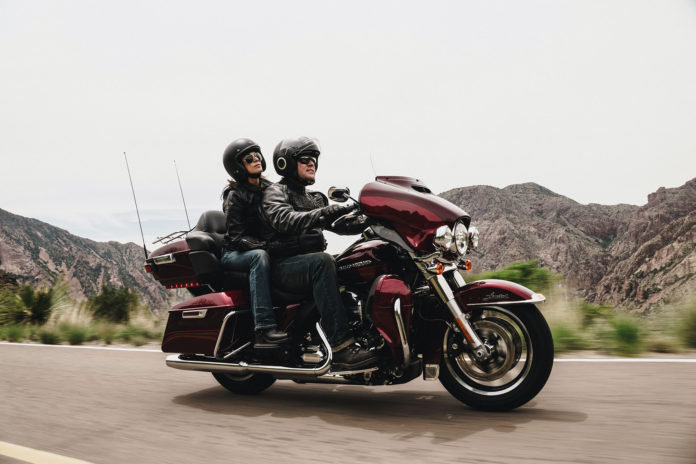 New plans for a Harley-Davidson manufacturing plant to be build in Thailand has emerged with operations planned to start in late of 2018.

The news sparks a few fires back home with accusations from the American workers unions stating that the manufacturer is cutting US jobs to hire foreign help instead.

The new plant is said to help go around high tariff rates for imported motorcycles in Asia. 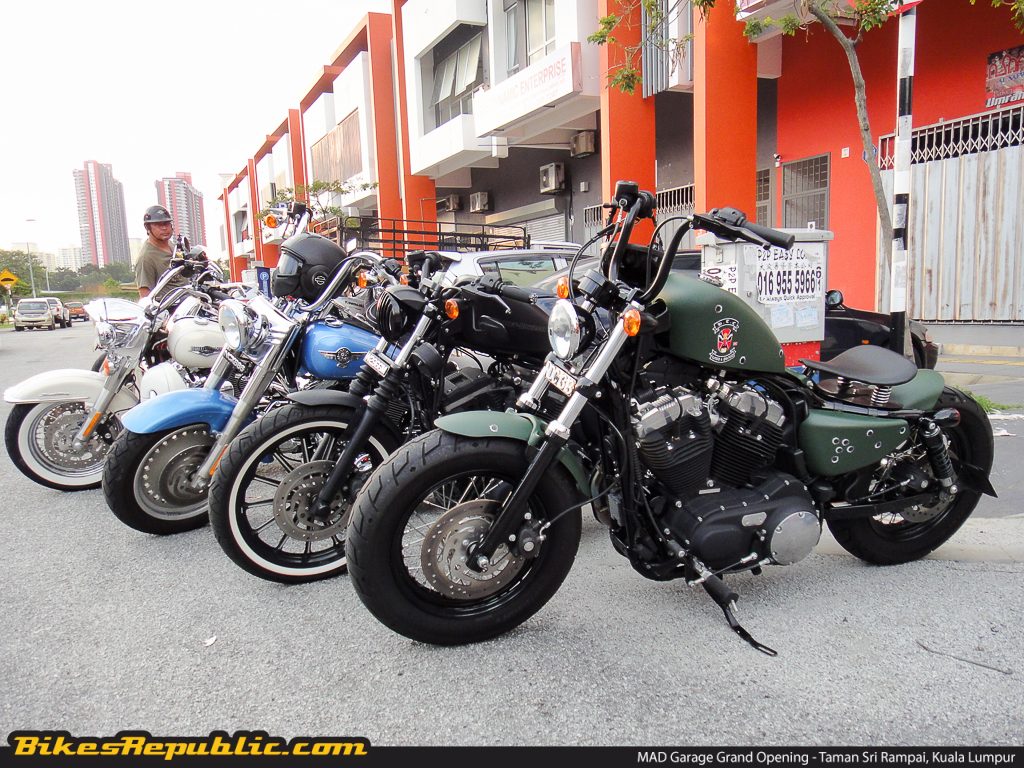 The iconic American motorcycle manufacturer Harley-Davidson has decided to build a new manufacturing plant right across our border in Thailand. The factory is said to start its operations sometime in late 2018. Although this means that the plant will create significant job opportunities for the Thai, the idea has sparked a few fires back home. 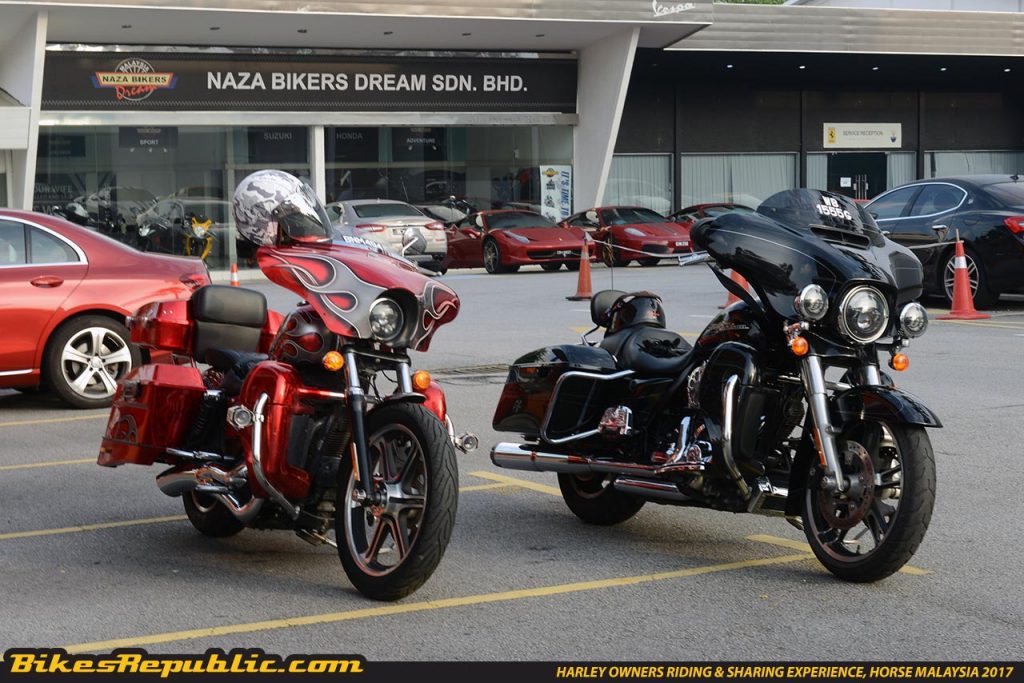 We’ve heard about the news that their home-based factory in Milwaukee recently closed its doors due to financial constraints. Now that the news of this new Thai plant is being set up, the American unions representing its workers have accused Harley-Davidson of cutting their jobs in the US to hire foreign workers instead. The global trade barriers, distance to potential new customers and Donald Trump’s complexities in his plans to rebuild the trade policy are just some of the core reasons for this move. 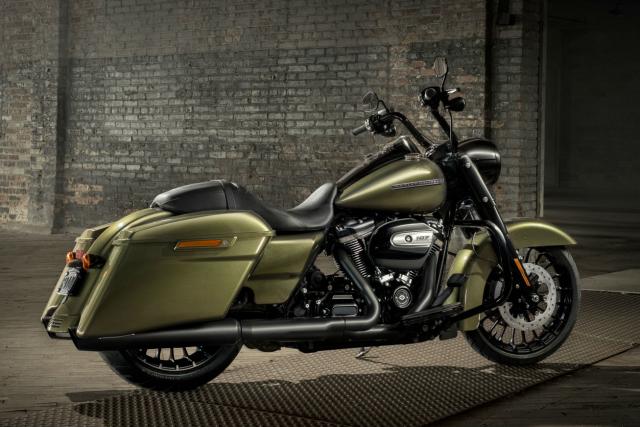 According to Marc D McAllister, managing director of international sales from H-D Singapore said that “This is absolutely not about taking jobs out of the United States. This is about growing our business in Asia.” H-D stated that the motorcycles build in this new factory which has been unknown to everyone will only be sold in the Asian market and not the United States. 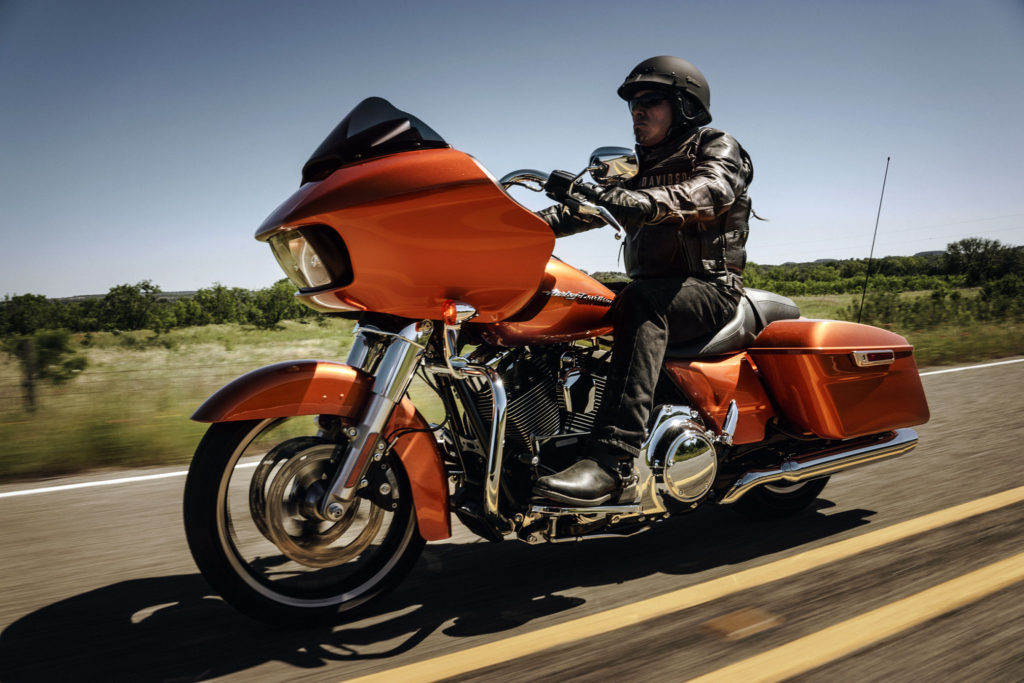 This reason is still not settling the unease of American workers back in the States particularly a Leo W Gerard, the international president of the United Steelworkers who represents H-D workers based in Wisconsin and Missouri. He clearly stated his concerns on why the bikes can’t be build in the United States and export them instead. 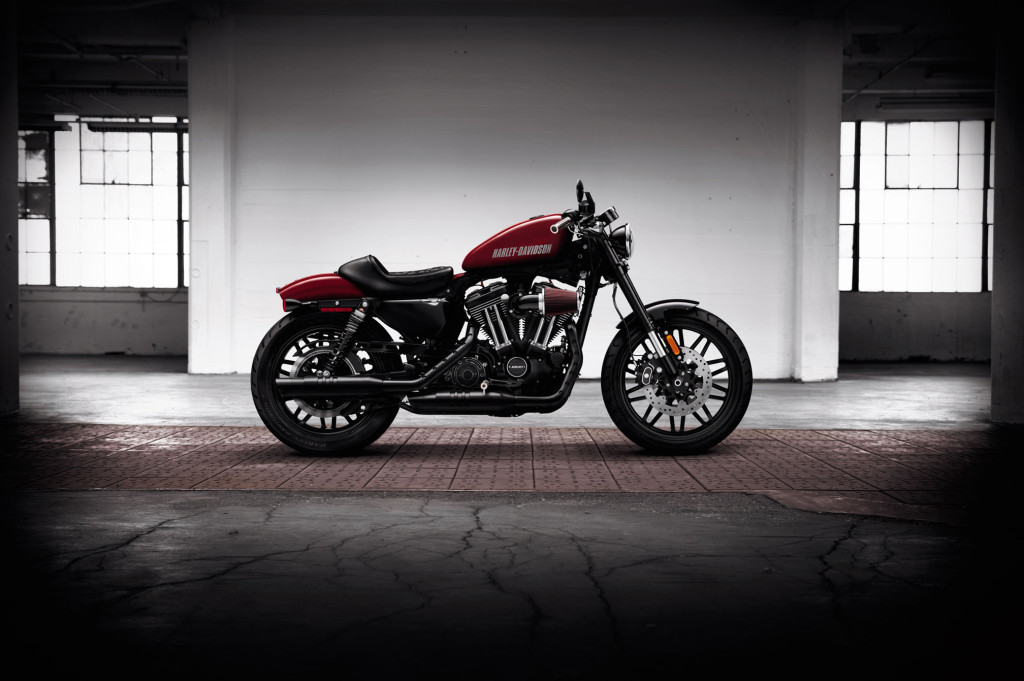 “It’s a slap in the face to the US workers who built an American icon,” said Robert Martinez Jr, the international president of the International Association of Machinists and Aerospace Workers. This very strong statement came out in relations to the closing of the H-D factory in Pennsylvania which cost more than 100 folks to lose their jobs. 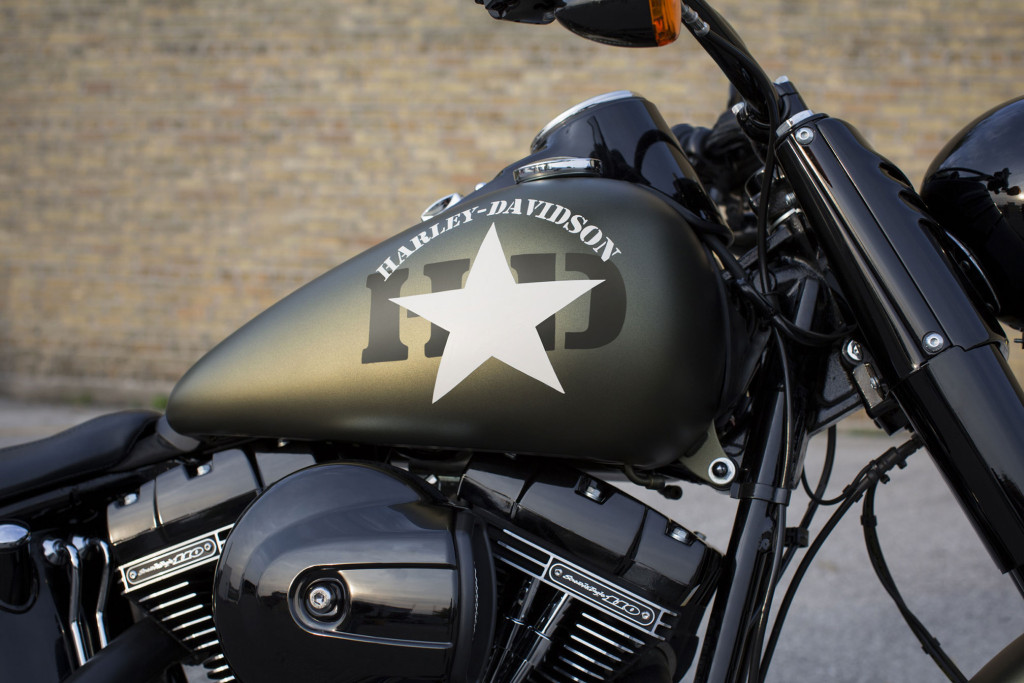 Further explanations revealed that the high trade barriers in a high-growth market are the main reason for the new factory in Thailand. This makes the bikes very expensive to be sold in these countries if they’re exported from the US. 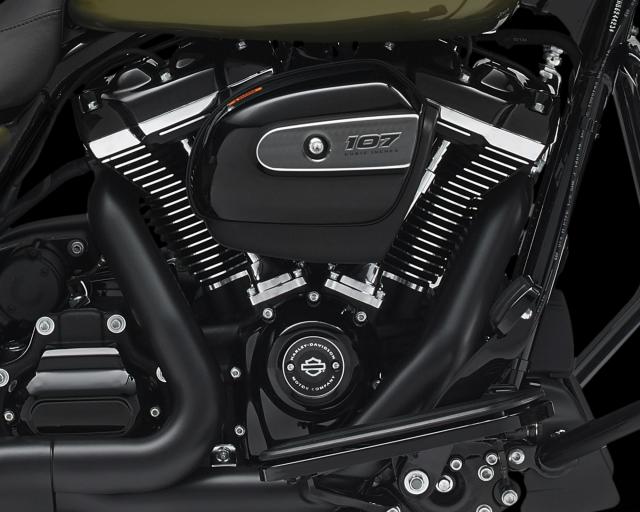 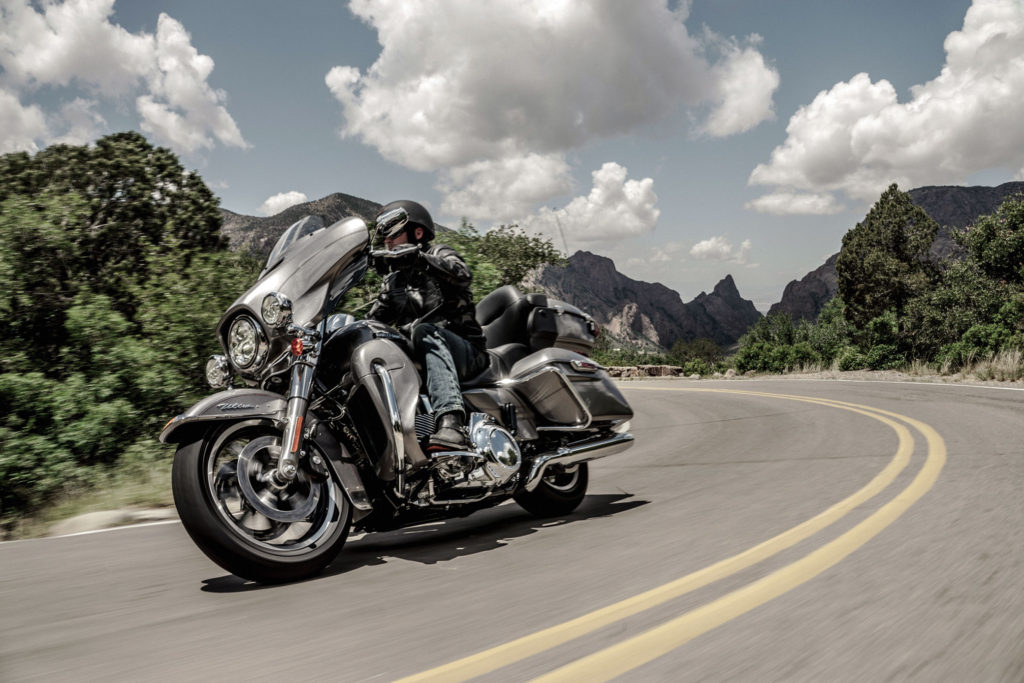 Whether the plant will actually bring more bad than good still remains in the dark. While most folks back in the US feel strongly against this move, H-D is making all the necessary actions to make sure that the brand is as strong as ever. Stay tuned to Bikes Republic for more updates.