Harley-Davidson have long been slightly rudimentary in terms of electronic aids. That’s changing now that these features will be present in the 2020 Harley-Davidson models.

The Reflex Defensive Rider System (RDRS) is more than just traction control, however, as it encompasses aspects of chassis, brake and powertrain control. These features are found in the 2020 CVO and touring models, except for the Road King and Electra Glide Standard.

It will also be added to the electric LiveWire and may soon equip the Softail next. 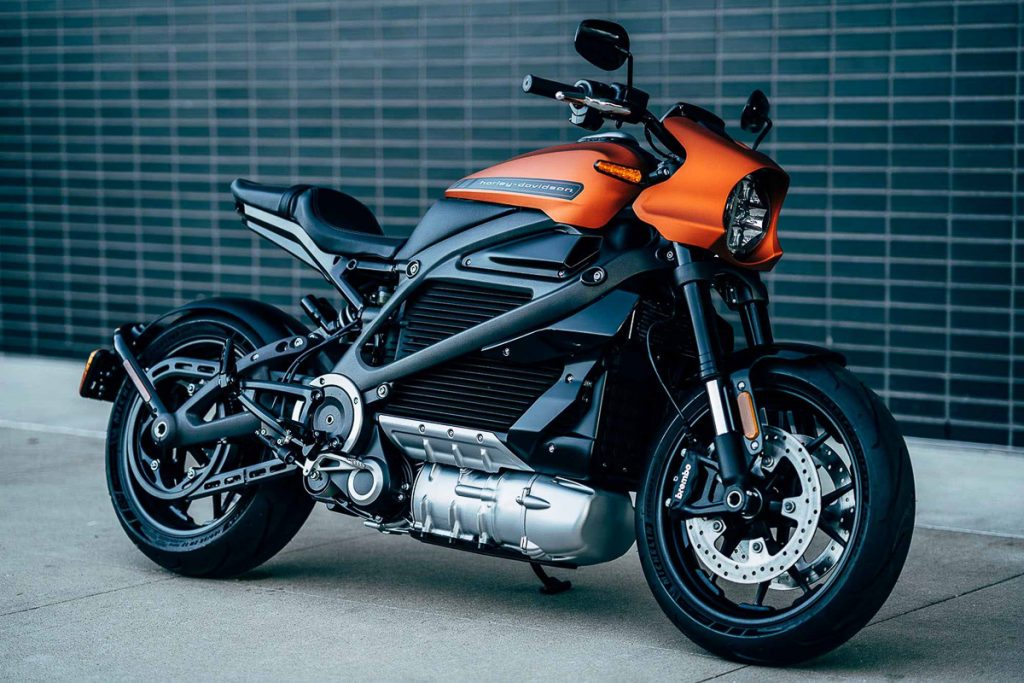 While the technologies aren’t new, it’s good to see the Motor Company finally adapting them to their bikes.

Features of the RSDS:

This system applies brake pressure to both wheels when the rider uses either the front or rear brake, allowing for more balanced braking on both ends. This is the linked braking function. The system is lean angle sensitive for the two-wheeled models. On the Trike, however, the system detects lateral (side to side) movements. It will apply the right amount of brake pressure on both ends of bike to let the rider hold his intended line.

Standard ABS function prevent the wheels from locking in a straight line, but the Cornering ABS function takes lean angle into consideration and controls braking pressure, to avoid lowsiding the bike.

The first system avoids rear wheel hop when the rider downshifts too aggressively or decelerating too hard on slippery surfaces. It detects rear wheel slip and uses the engine’s torque to match the tyre to the rear road speed. The Cornering function does the same but is lean-angle sensitive.

This is Harley’s version of Hill Hold Control. It activates some brake pressure to stop the bike from rolling backwards or forwards when stopped on an incline. It is really useful when carrying a passenger and/or luggage.

While this is useful for all bikes, it’s especially important for tourers since their rear tyres are hidden away. The pressures are displayed on the Boom! Box GTS screen, or a symbol on the Road King’s instrument cluster.