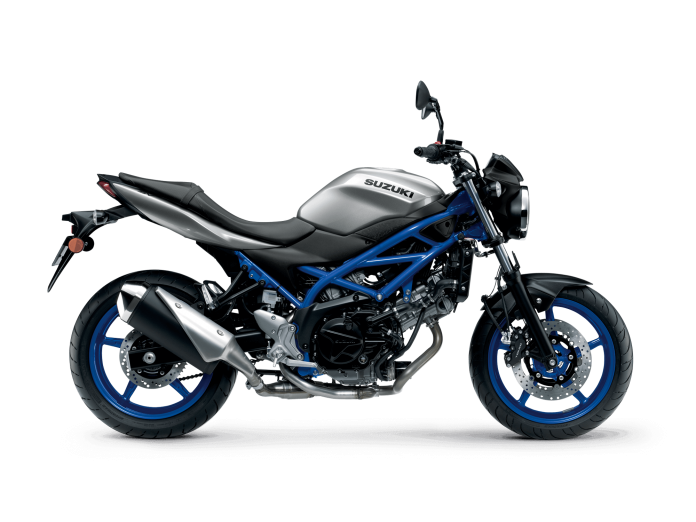 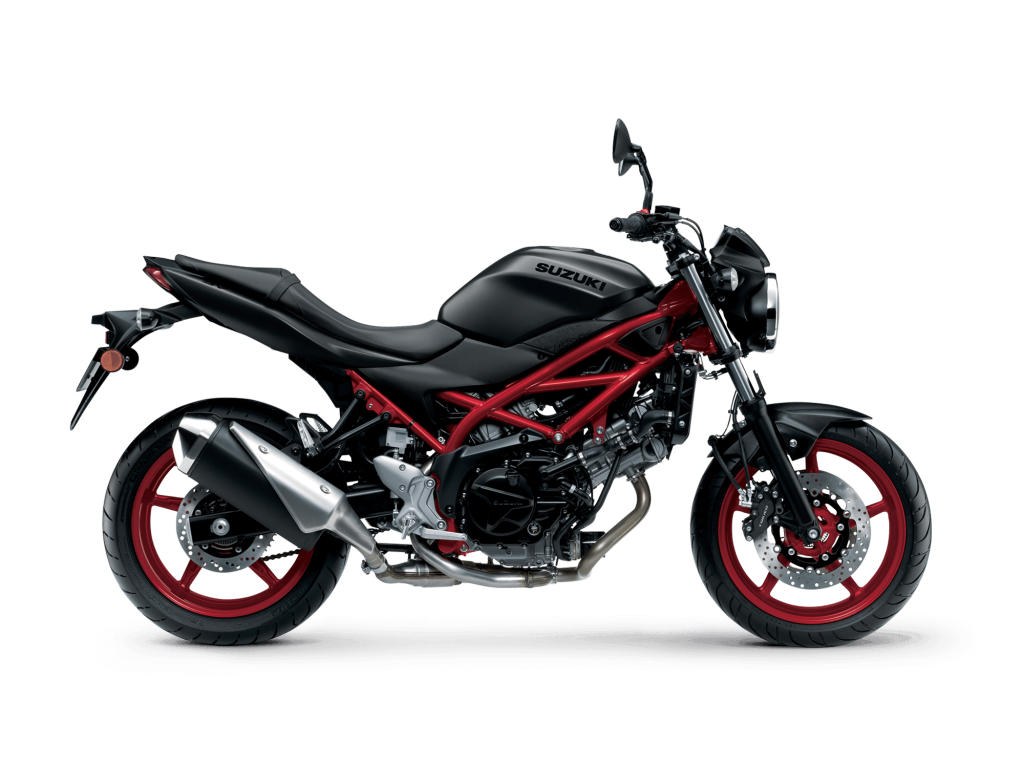 It became the questionably-styled Gladius 650 at one point before Suzuki went back to the original naked sportbike/standard bike design.

Its strength is that smooth V-Twin engine which provides plenty of torque. Also, its light handling is the best in its class and only beaten by the earlier Triumph Street Triple 675 and current 765.

The engine also powers the V-Strom 650 adventure bike. Suzuki will continue with the V-Strom 650 while dropping the V-Strom 1000 in 2020. The 650 is much easier to ride and has better ergonomics hence its popularity in Europe. 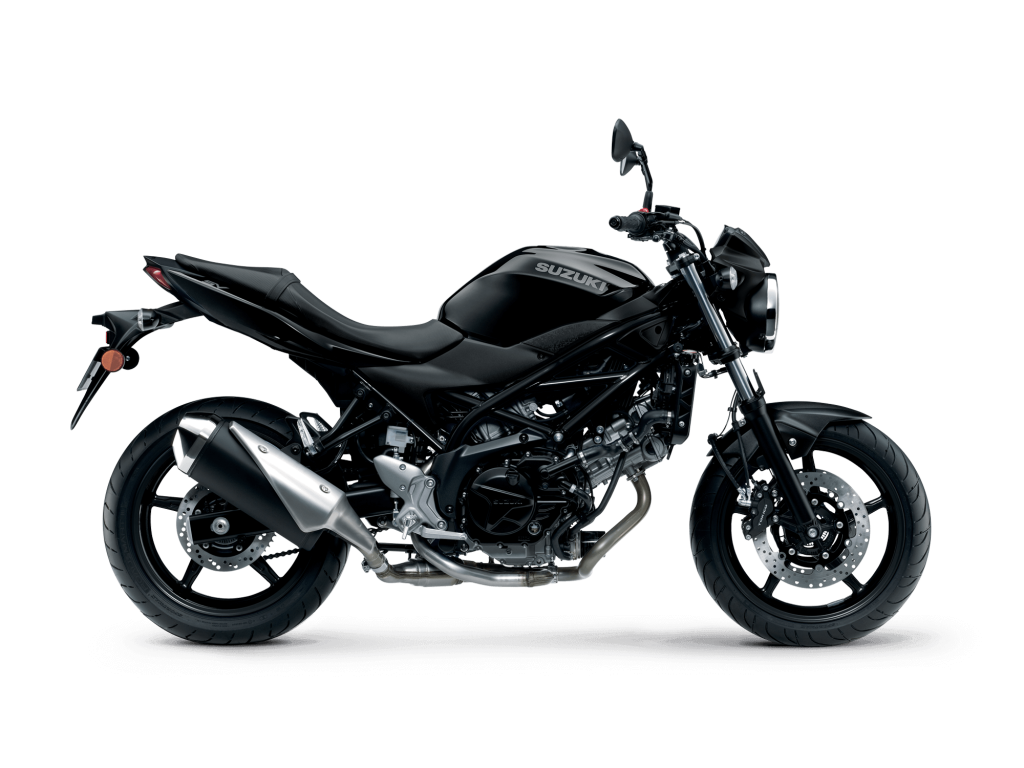 Will Suzuki Malaysia bring in the new SV650? Your guess is as good as mine, given their sloppiness in spreading the news about their bikes.