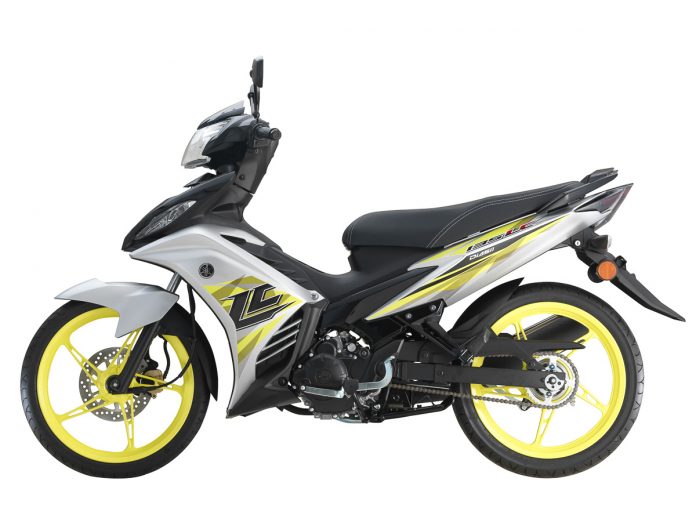 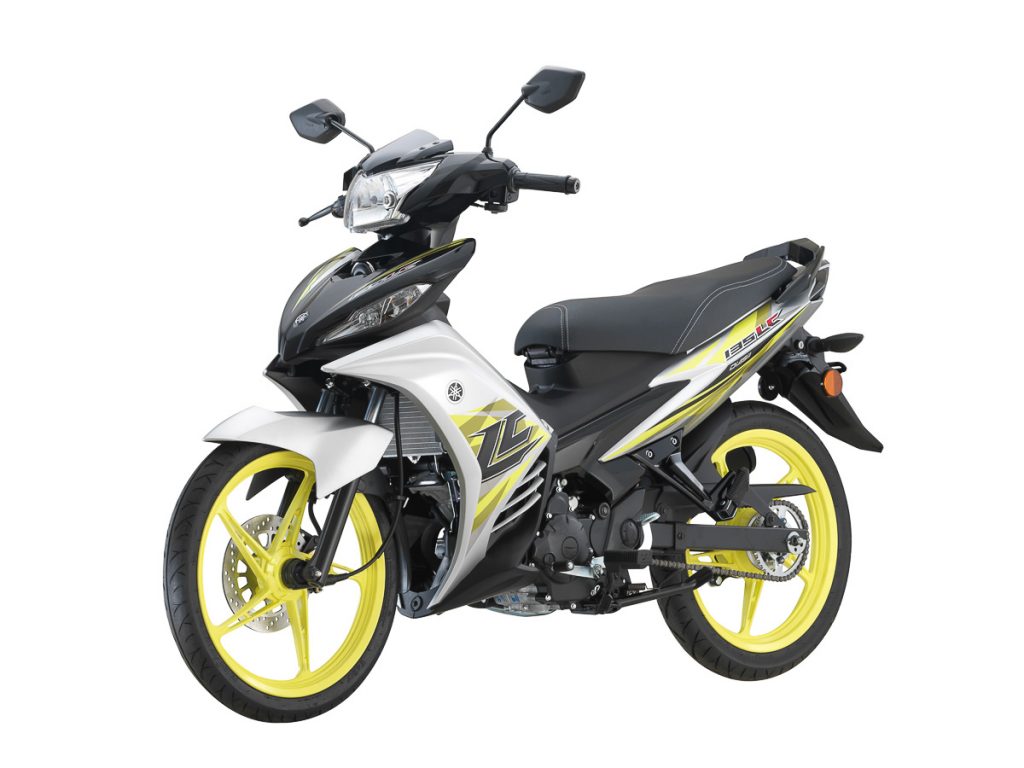 Hong Leong Yamaha Motor Sdn Bhd (HLYM) has officially announced that one of their most successful cubs that is the Yamaha Y135LC will now be available in four new colours and graphics for 2017.

Regarded as one of the most popular cubs in the country, HLYM is excited to introduce the new colours and design to create a more appealing yet sporty appearance for the 135cc kapchai option. 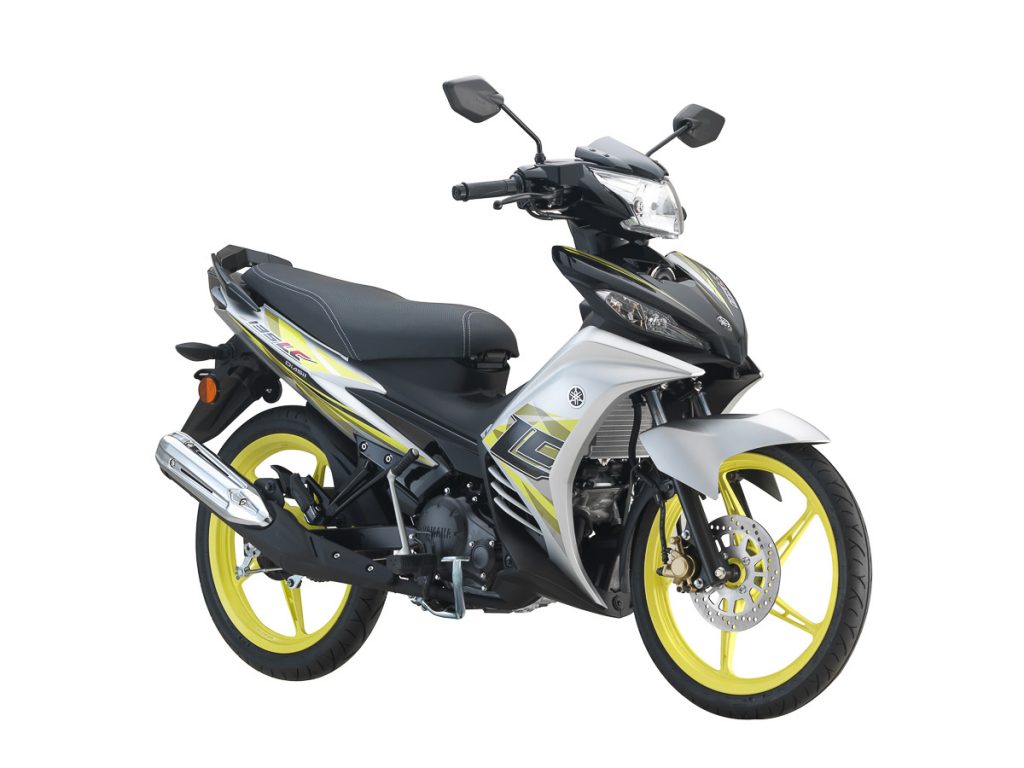 Simply known as the Yamaha 135LC, the 135cc moped or cub is powered by a liquid-cooled, SOHC, four-stroke engine which churns out a decent 12hp at 8,500rpm and 11.8Nm of torque 5,500rpm. All the power is transferred down to the rear wheel via a rotary 4-speed gearbox which has been proven to be quite efficient since its debut. 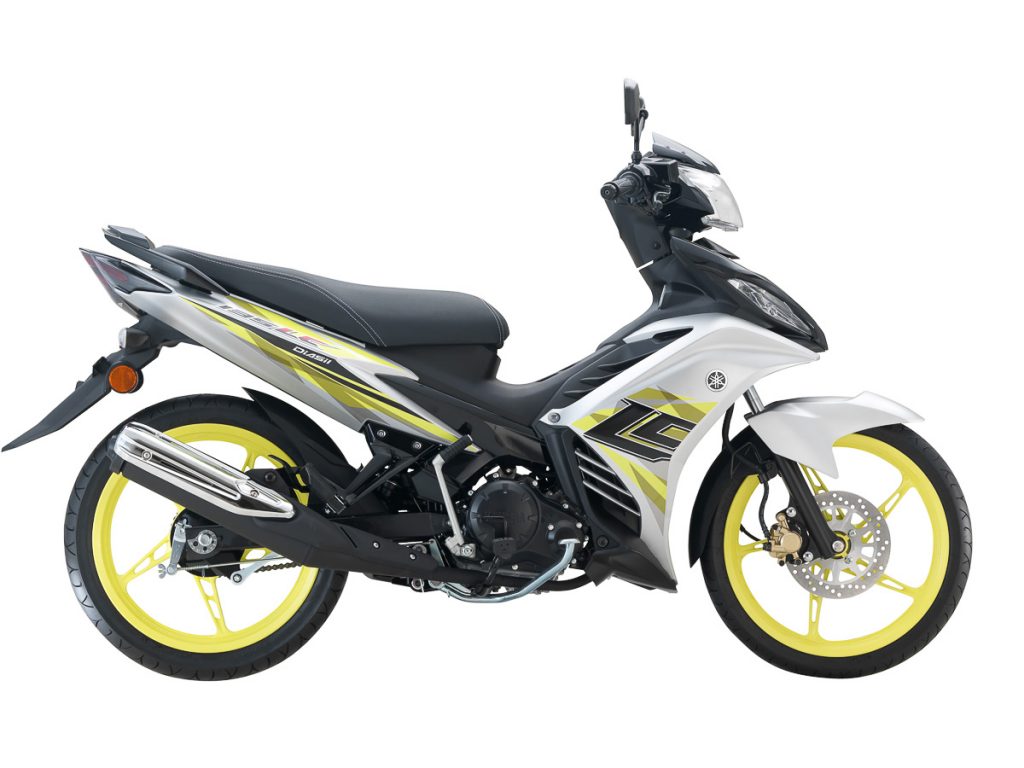 To know the complete specification of the Yamaha Y135LC, CLICK HERE. 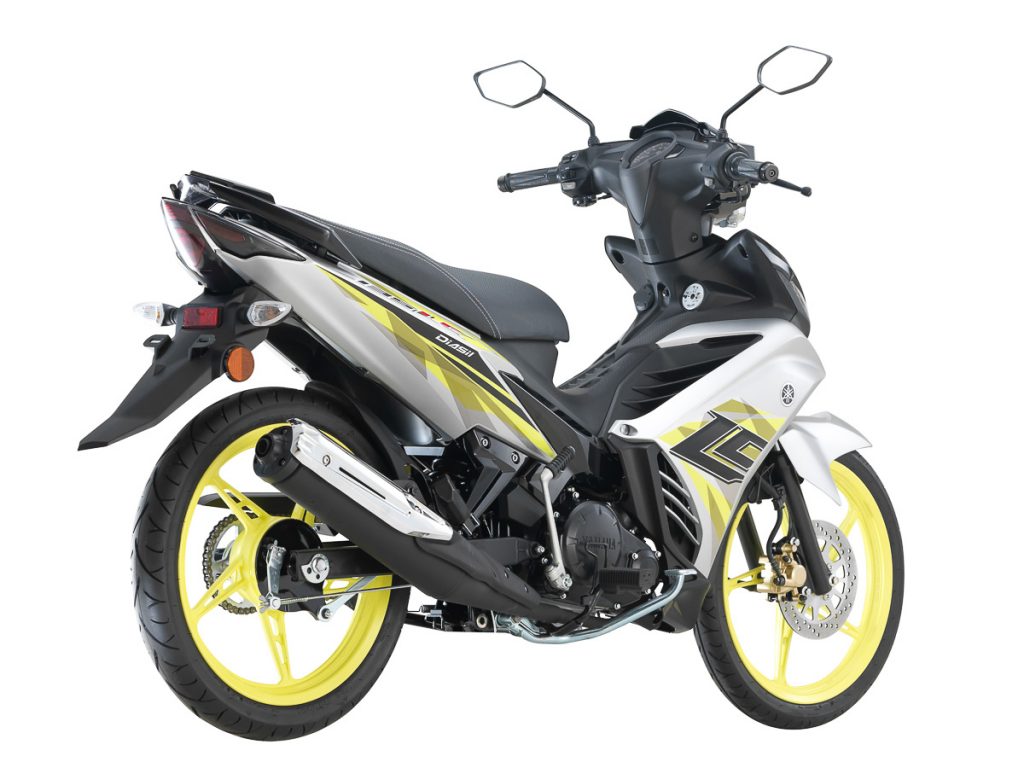 The new colours that will be available for the 2017 Yamaha Y135LC are Blue, Red, Black and Silver. As these are newly announced colourways, the precious colour options will no longer be available to make way for the new colour updates. 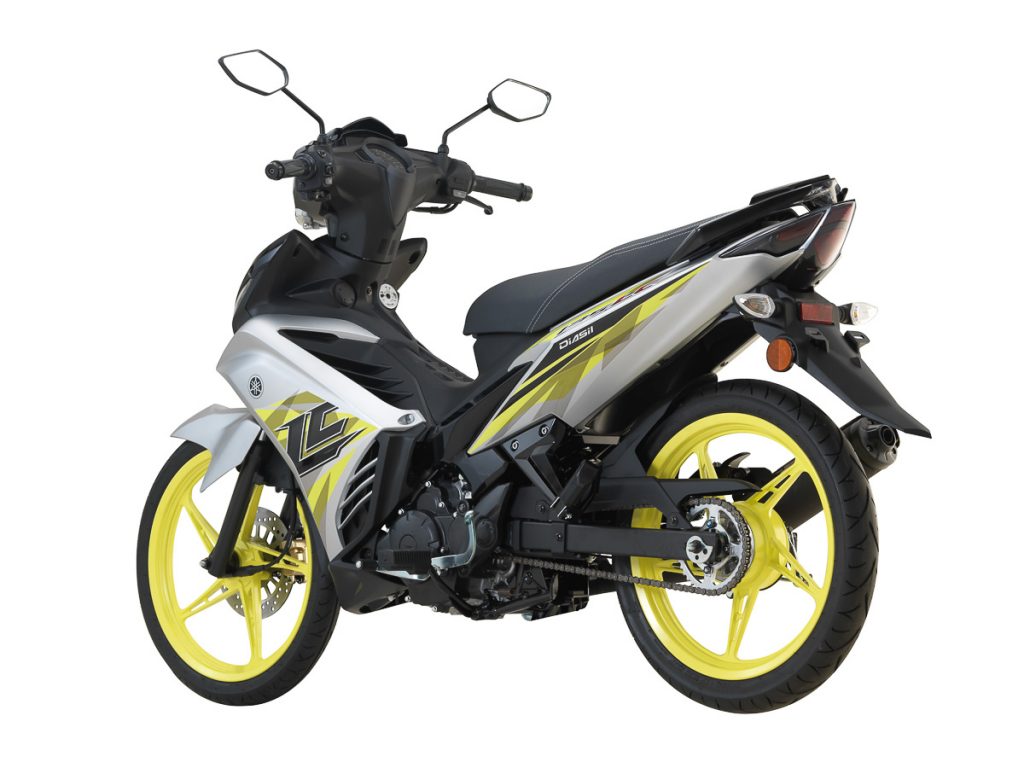 HLYM has priced the 2017 Yamaha Y135LC at RM7,167.72 (basic price with GST). Interested in getting one of your very own? Well, the bikes are already available at all authorised Hong Leong Yamaha Motor showrooms across the country.