Car drivers should be familiar with a Castrol product called Magnetec. The engine lubricant is infused with a formulation that clings to engine parts (hence “magnet”) even after you turn off the engine, thus protecting it when restarted. But Magnetec is for cars and lubricants for cars and motorcycle engines are different (click here to find out why they are different). Castrol aims to achieve the same for motorcycle engines with the new Castrol Activ lubricant.

Lubrication systems in modern engines do provide sufficient lubrication while running, but the oil will drain back down into the sump a few minutes after stopping the engine (that’s why we check the oil level with the engine off after running it for a few minutes). Therefore, there’s hardly any oil when we restart the engine, although almost all good lubricants will leave a layer a micron thick on the surfaces it lubricated before. But it depends if that layer breaks down at engine start. Besides that, most new engines have parts with coatings that trap some oil – usually the piston rings, piston skirts and cylinder bores – while other parts do not.

That is why, contrary to popular belief, most engine damage actually occurs during start up, not when fully running. 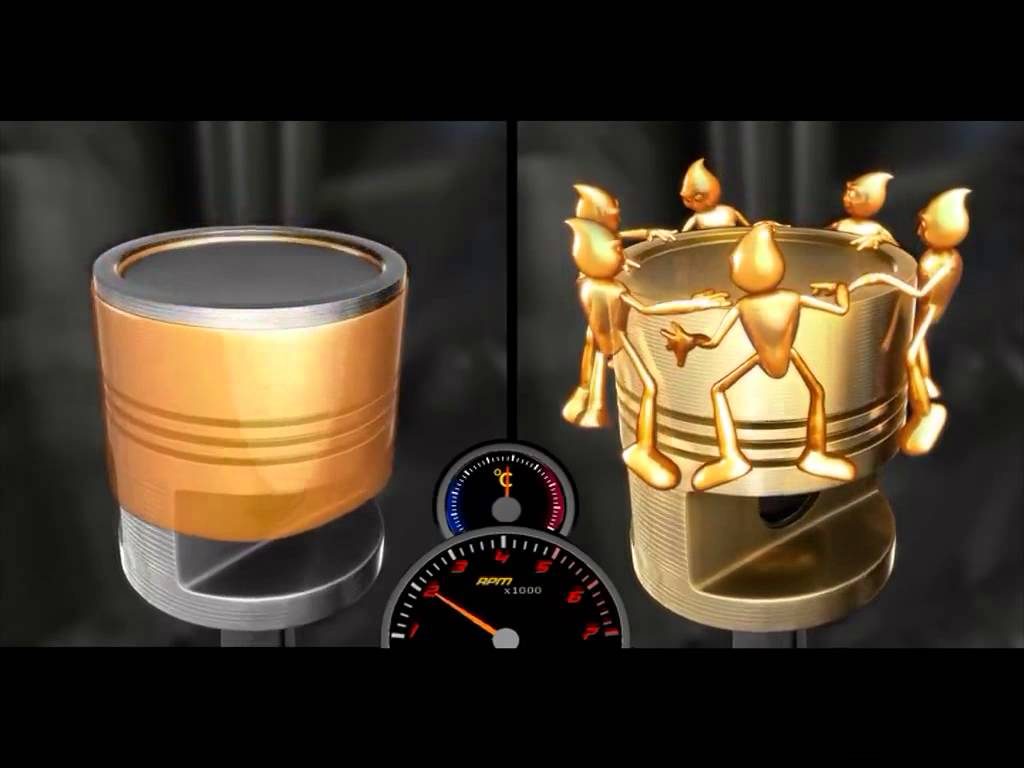 The new lubricant is fortified with improved Actibond molecules, that cling to critical engine parts through all stages of riding.

Keow Mei-Shan, Marketing Director for Castrol Malaysia and Singapore explained, “Modern riding conditions demand a lot from riders and their motorcycles. There can be at least 10 million instances per month where a motorcycle engine could get damaged simply whilst running. In fact, a motorcycle requires continuous protection not just whilst riding but also during start up and even when the engine is off. The new formulation of Castrol Activ has Improved Actibonds that provide continuous protection during start up, riding and even when the engine is switched off. Overall, new Castrol Activ promises Castrol’s Best Continuous Protection ever for motorcycles.”

Castrol Activ is able to protect your motorcycle’s engine through all three stages of operation:

We came across this Castrol Activ TVC from India, so please take a peek.

Castrol Activ meets API SL and JASO MA2 specifications. It is available in 1 litre bottles at Castrol Bike Points, motorcycle workshops and retailers throughout Malaysia at the price of RM23.50 for Peninsular Malaysia and RM24.20 for East Malaysia. 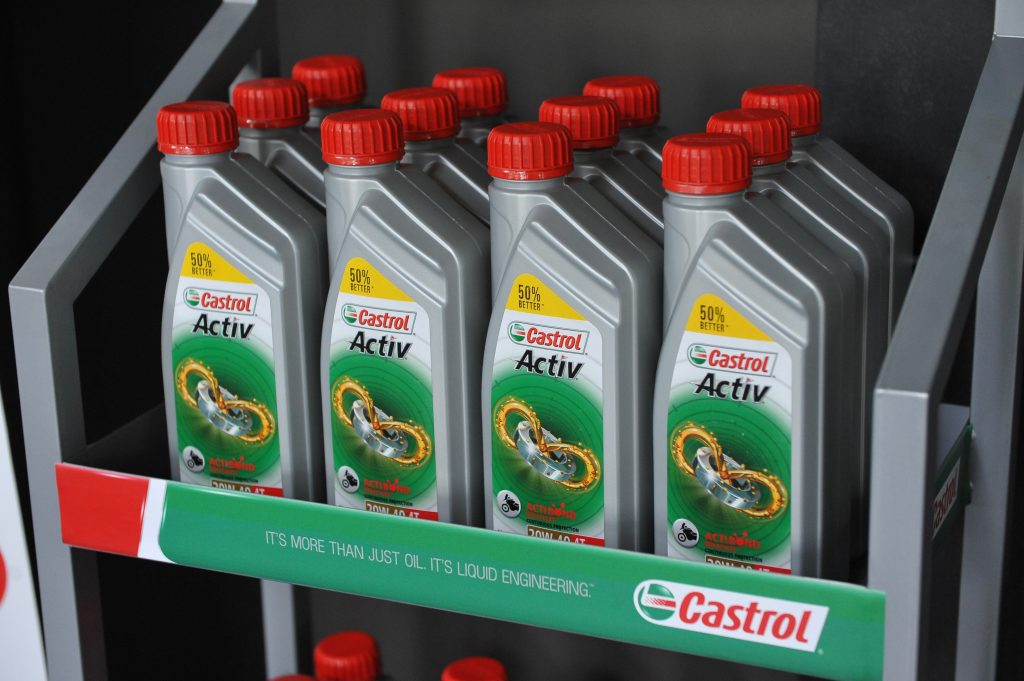