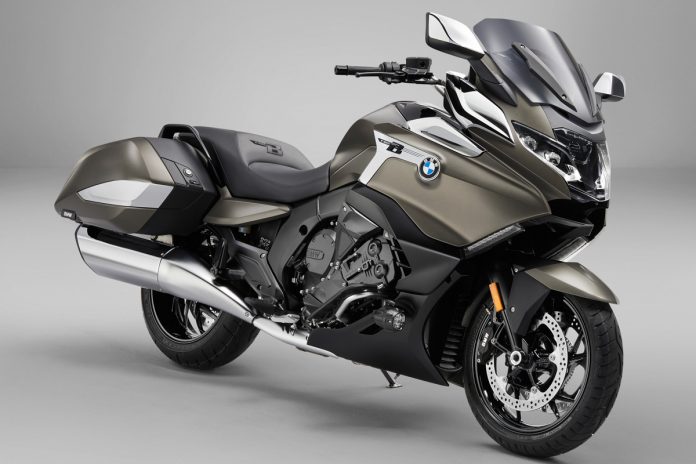 BMW Motorrad Malaysia announced the arrival of the new BMW K 1600 B for the Malaysian market. 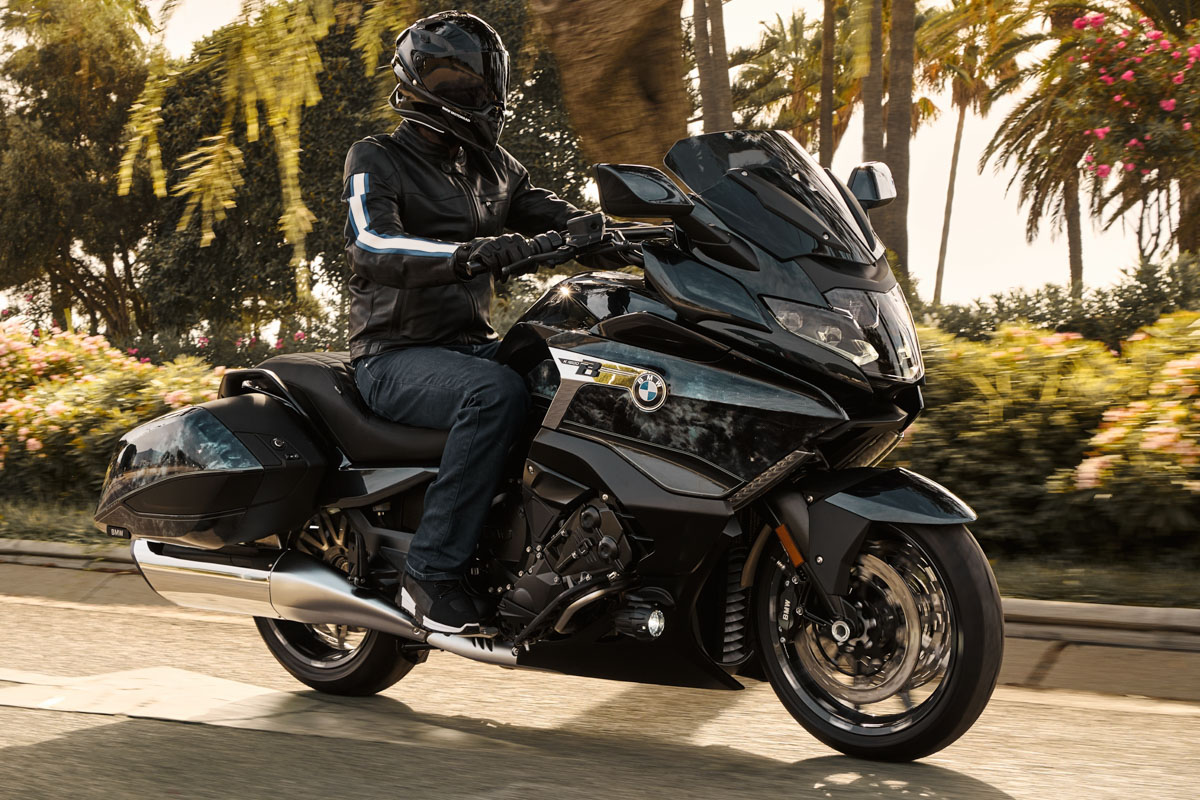 Initially revealed back in 2010, the six-cylinder luxury tourer returns to BMW’s lineup for 2022.

The biggest improvement is the engine, with the in-line six has been updated with improved emission figures. 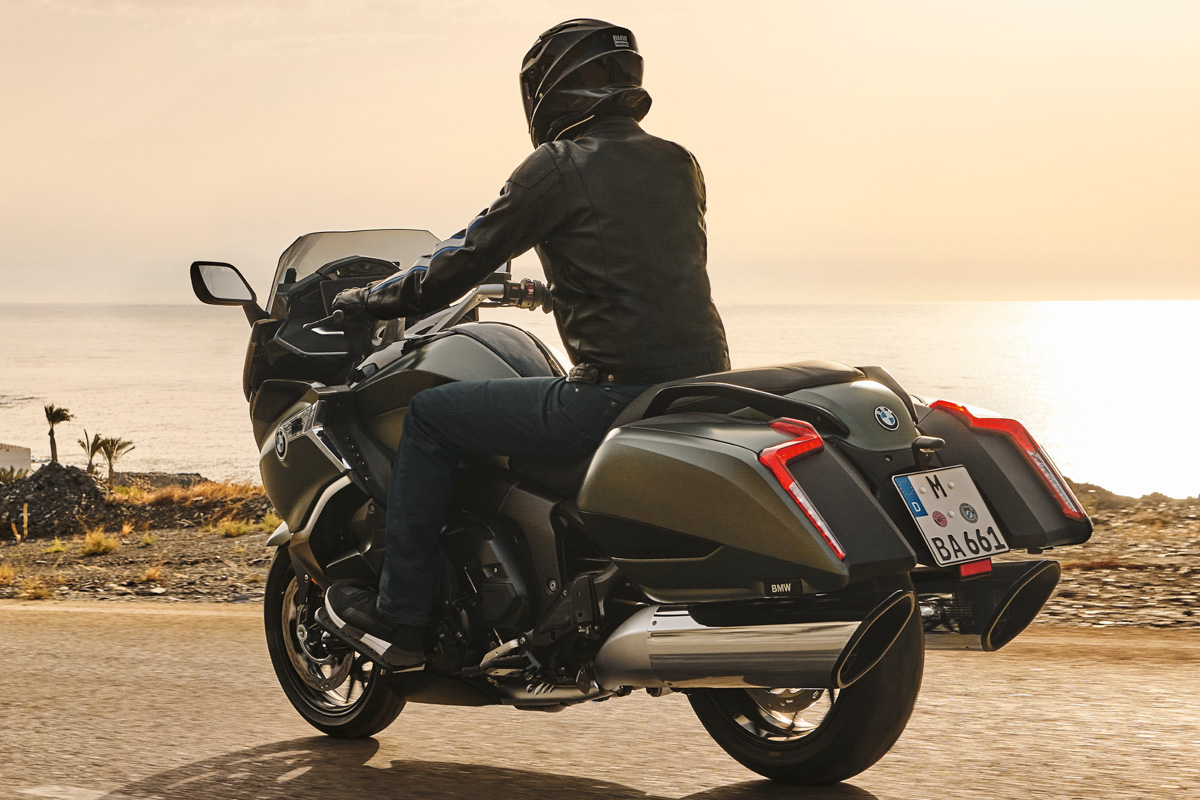 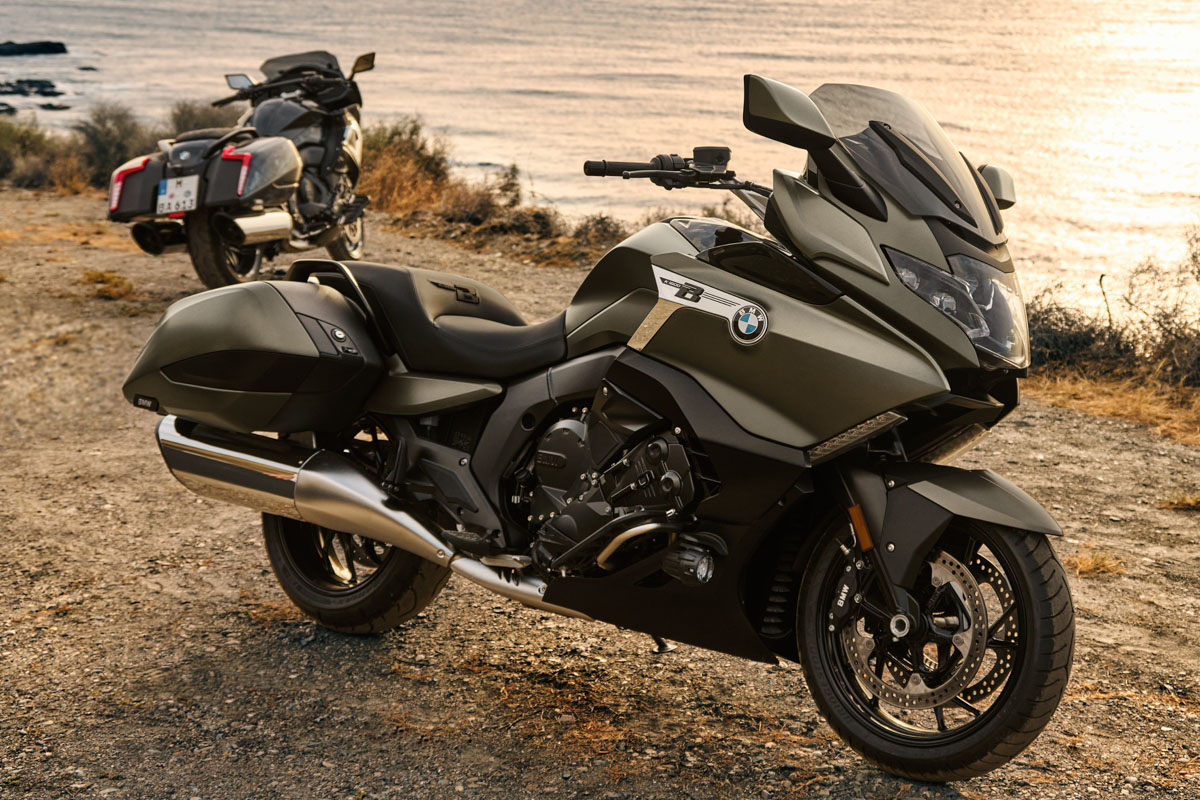 The K 1600 B is also fitted with Gear Shift Assistant Pro, Reverse Assistant and Tyre Pressure Control as standard. 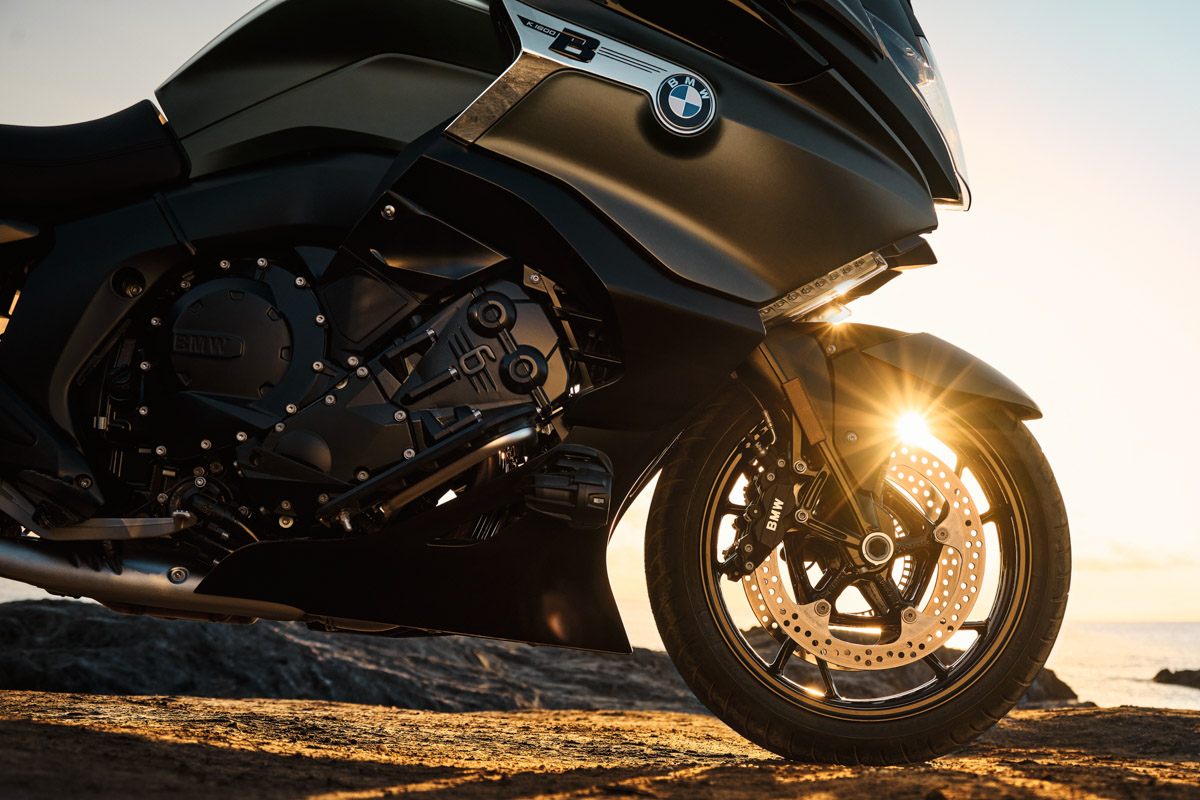 Elsewhere, the K 1600 B features Dynamic ESA Next Generation electronic suspension with automatic load levelling which allows the bike to adapt on the fly to riding conditions. 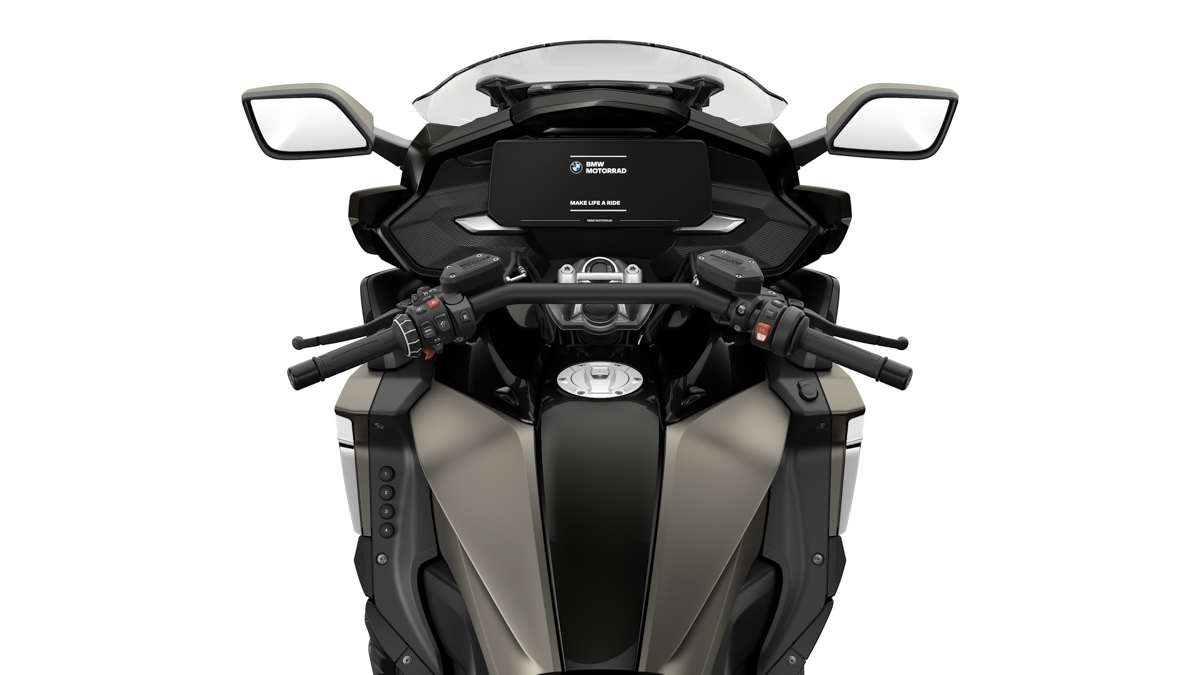 Other notable improvements include a fully adaptive LED lighting with swivelling ‘adaptive headlight’ that shine through corners. For added safety, the K 1600 B gets Anti-Theft Alarm and Central Locking System.