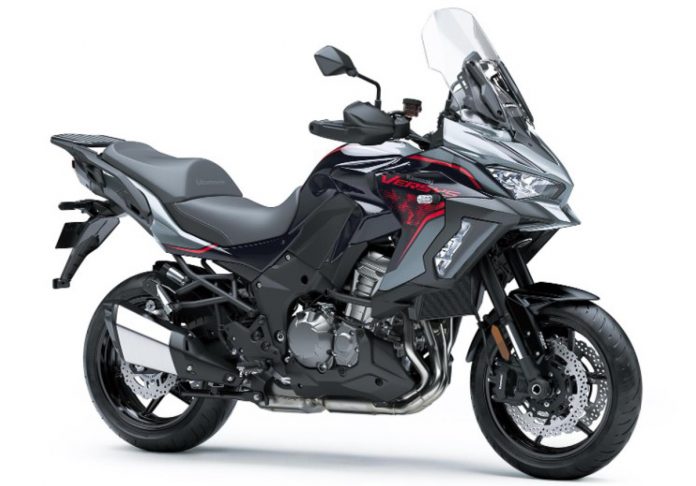 Kawasaki Europe has taken to the internet to launch the new 2021 Kawasaki Versys 1000 S model for the European market. There will be a bunch of new models that they’ll be launching globally, but they’re starting off with the bike that can handle any road at any given time.

The new 2021 Kawasaki Versys 1000 S model is introduced as the new mid-range model that sits between the standard and SE variant. For the S variant, you’ll get all the great features that made its debut on the SE, but with some little differences. 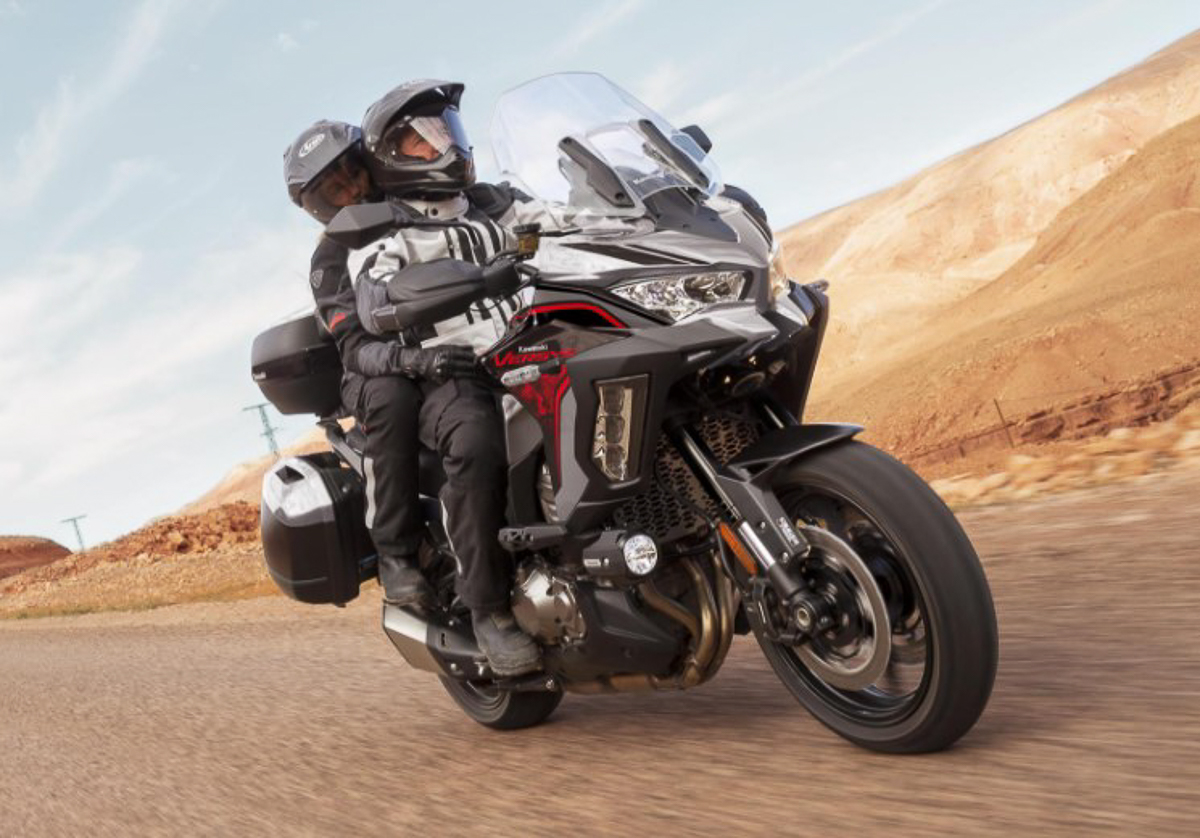 The biggest update has to be its Showa electronically adjustable Showa suspension just like the SE. Unlike the SE, the Versys 1000 S is further enhanced with the addition of Showa Skyhook technology which is said to offer better comfort and riding dynamics. 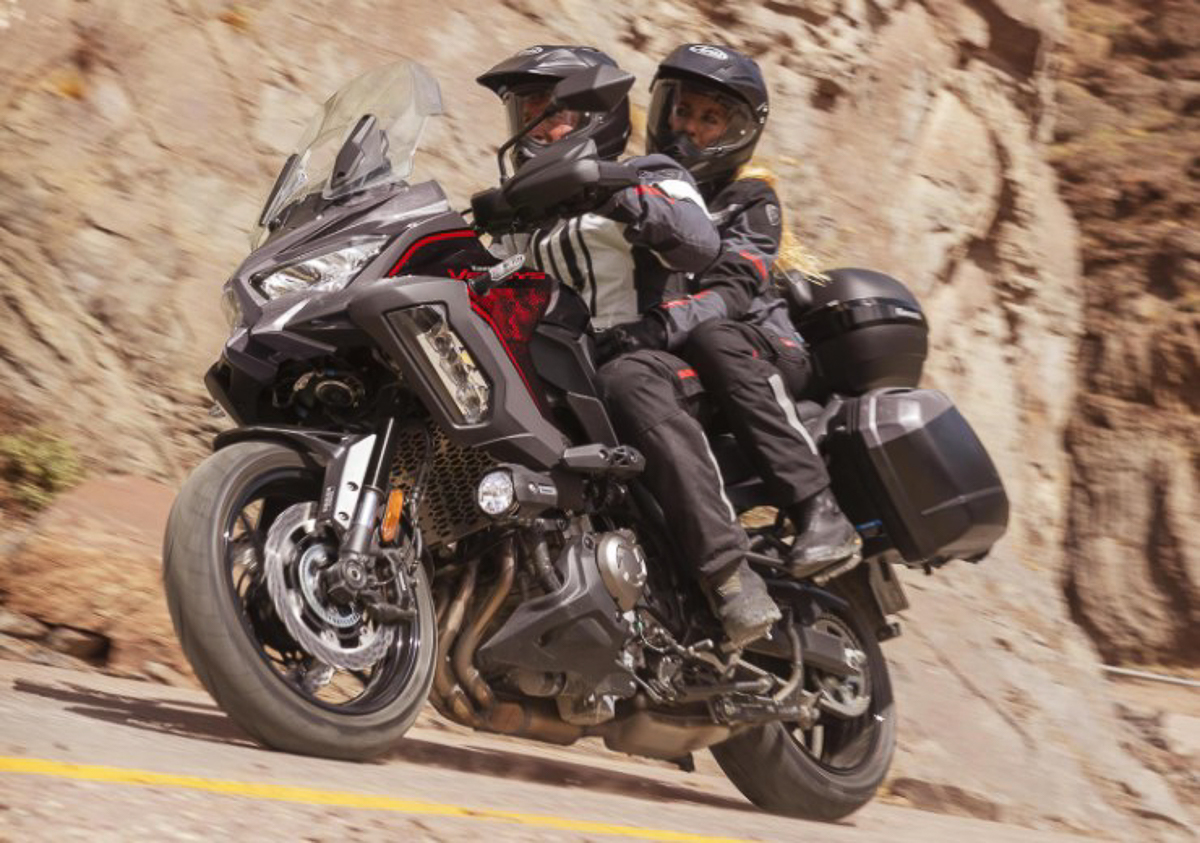 You’ll also get the new multi-function TFT meter, electronic cruise control, and IMU (inertial measurement unit) as well as smartphone connectivity. Another major difference with the S is the addition of manually adjustable suspension for both front and rear. 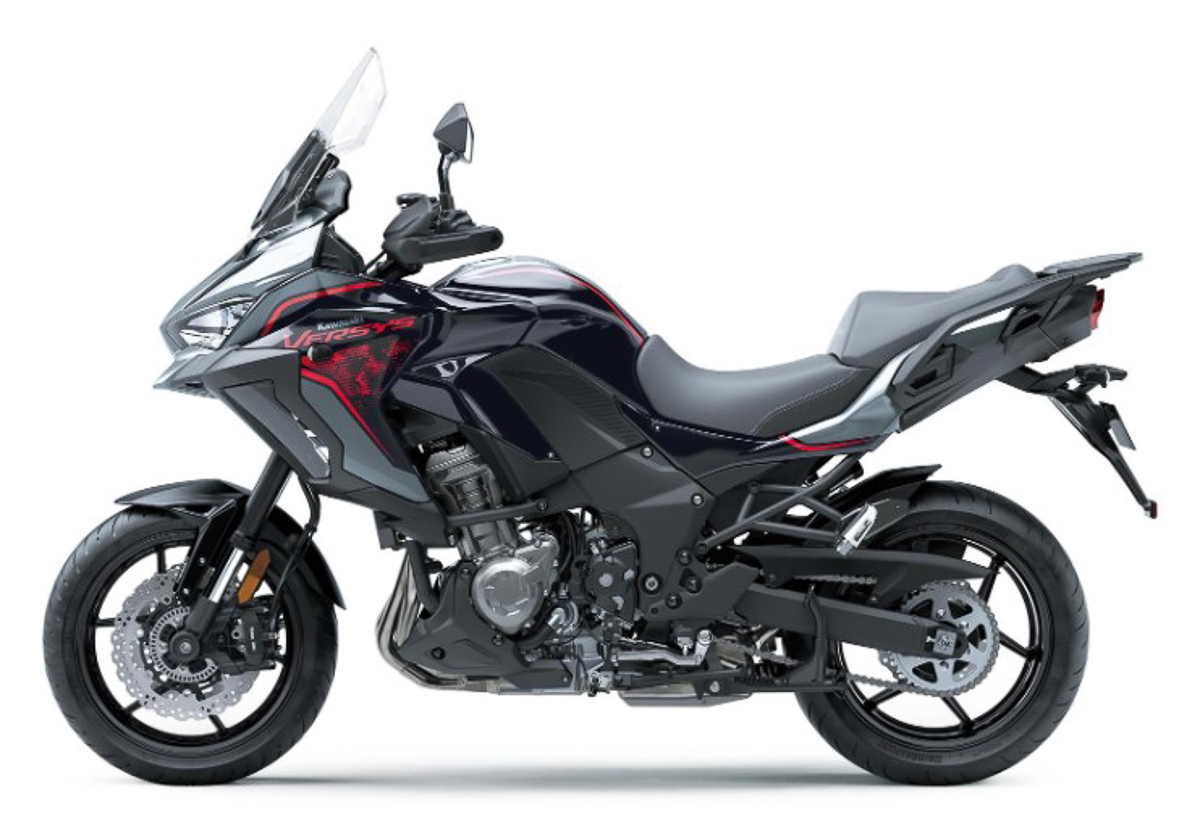 For firepower, the S model still carries that reliable and smooth 1,043cc inline-four liquid-cooled engine that puts out around 120hp at 9,000rpm and 102Nm of torque at 7,500rpm. All that power is sent to the rear wheel via a six-speed manual transmission plus a bi-directional quickshifter system.