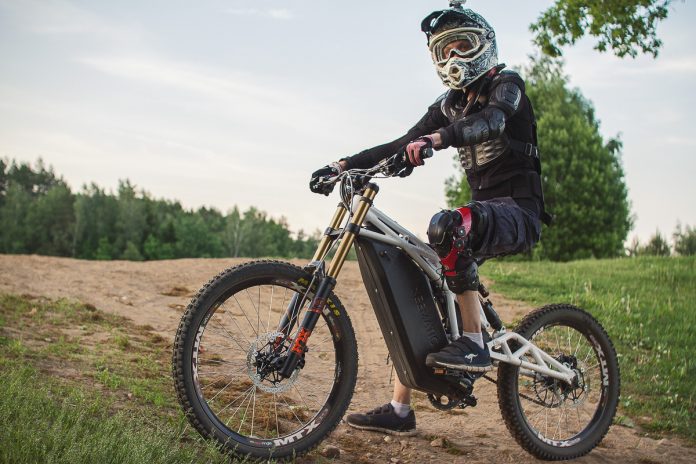 Neematic, the creators of one of the most powerful electric bikes has chosen Chris Birch as their new ambassador.

The well-known motorcycle rally racer who has raced in International Six Day Enduro (ISDE), Dakar Rally and Hard Enduro will assist in development as well as sales for the brand.

Their flagship electric-powered bike, the Neematic FR/1, was introduced last year during the International Motorcycle, Scooter and E-Bike (Intermot) Fair will begin shipping by mid 2018. 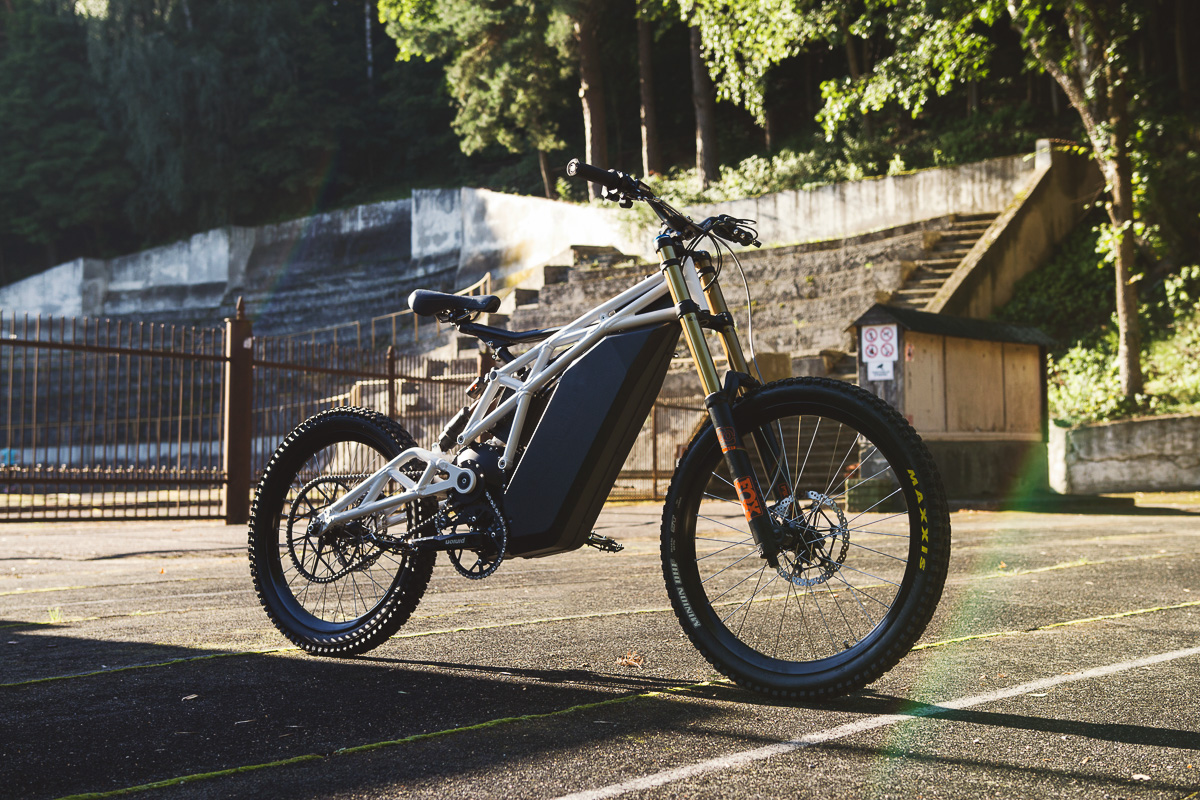 The proud purveyors of Neematic, one of the world’s most powerful electric bikes is proud to announce their partnership with one of the world’s most respected enduro racer, Chris Birch. Being a hardcore off-road enthusiast and well-known figure in the industry, Neematic is confident that the election of Chris Birch as their ambassador will bring only wonders to the brand.

Neematic is brand that was birthed back in 2015 in Lithuania together via joint venture effort with major funder Practica Capital. The brains behind Neematic are knowledgeable with 12 years experience in developing electric bikes and also race suspension engineering. 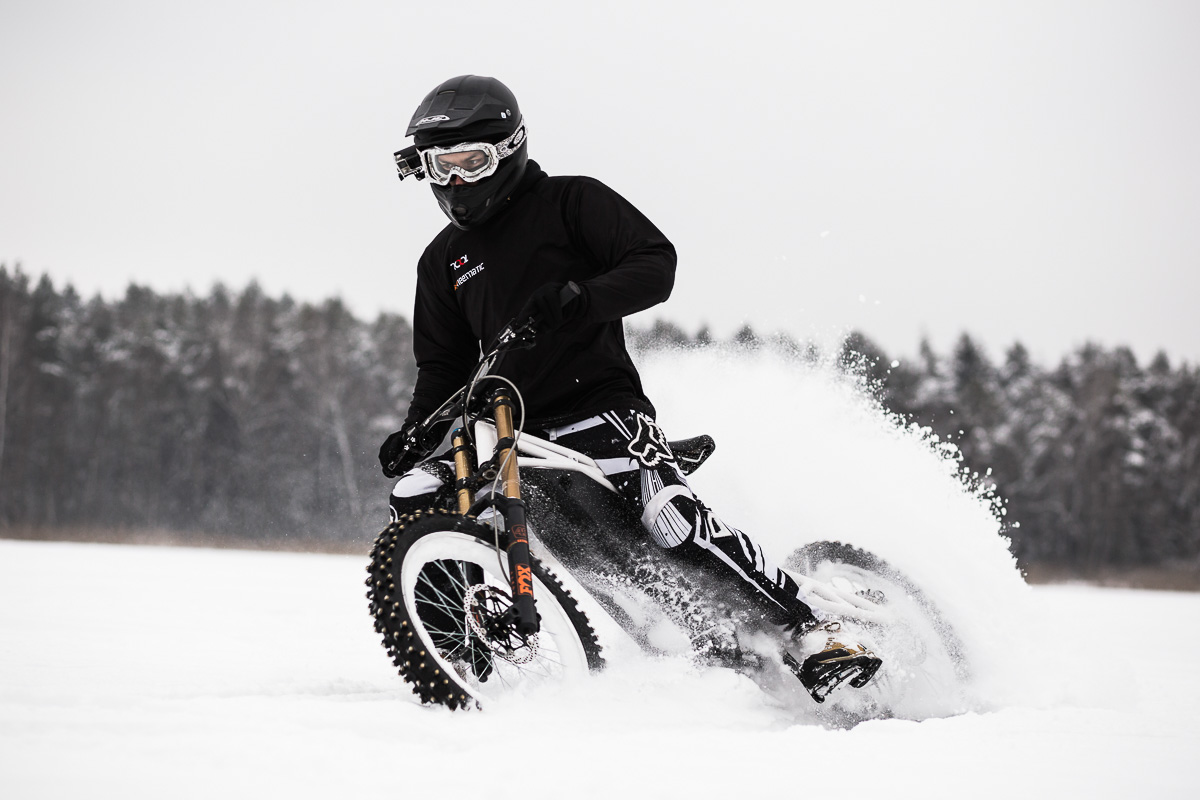 During the International Motorcycle, Scooter and E-Bike Fair (Intermot) 2016, they unveiled their first ever Neematic FR/1 electric-powered bike. For the first stage, only 50 units will be made and they’ve already open it up for international bookings. 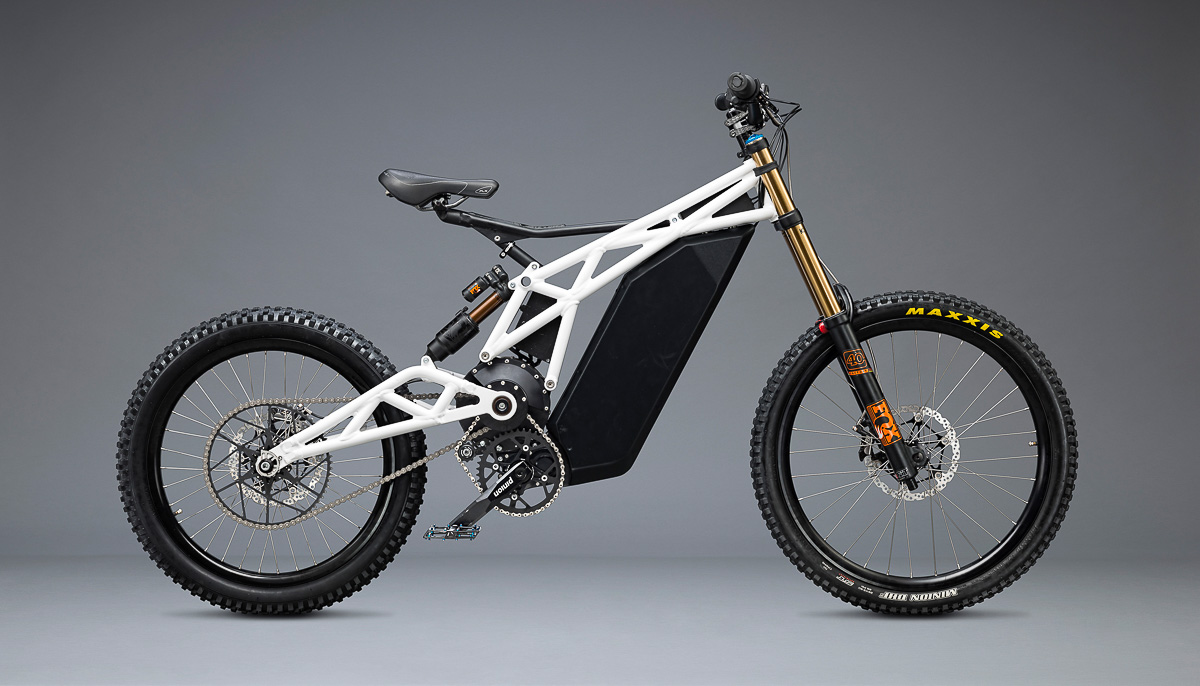 With 15kW of power (which is around 20hp), the mid-driven motor has more than enough power and juice to propel the 52kg e-bike in giving one the most unique yet fun extreme dirt-bike riding. At the same time, the FR/1 has not taken away any of the conveniences of a conventional bicycle. 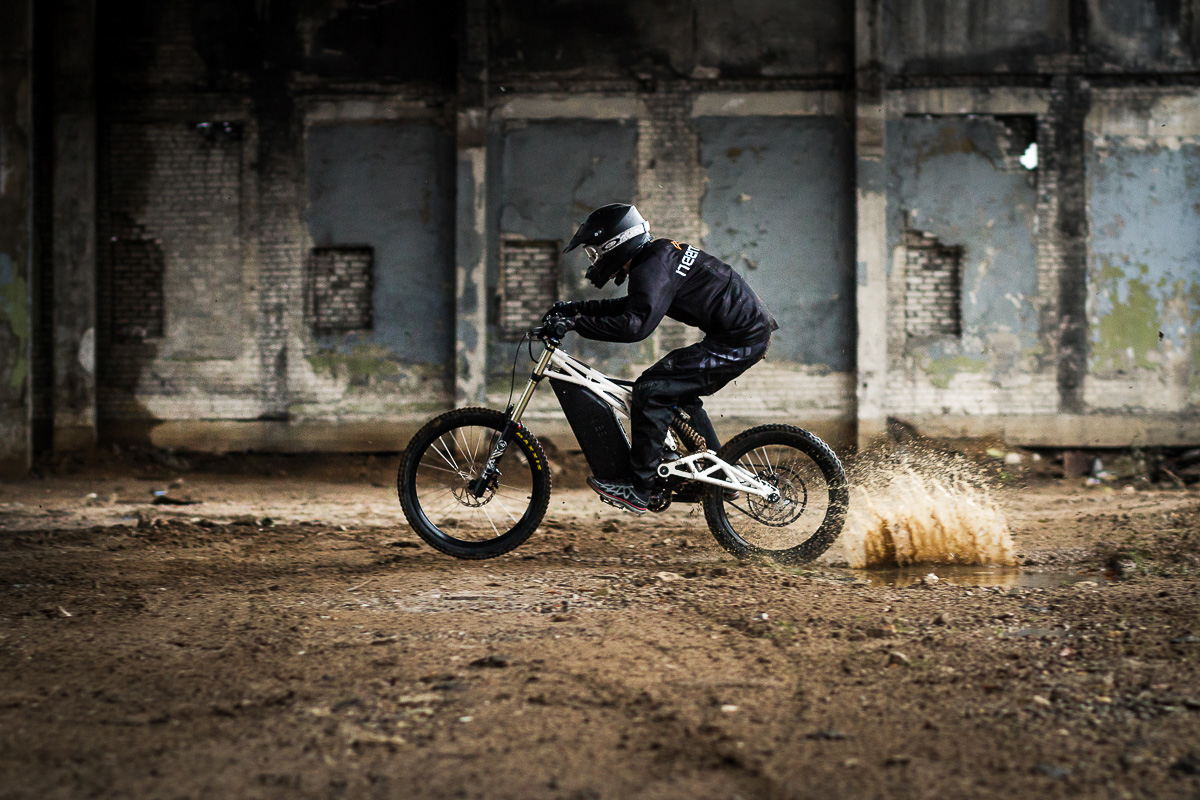 The bikes will begin shipment by mid of 2018. To know more about their incredible product, CLICK HERE. 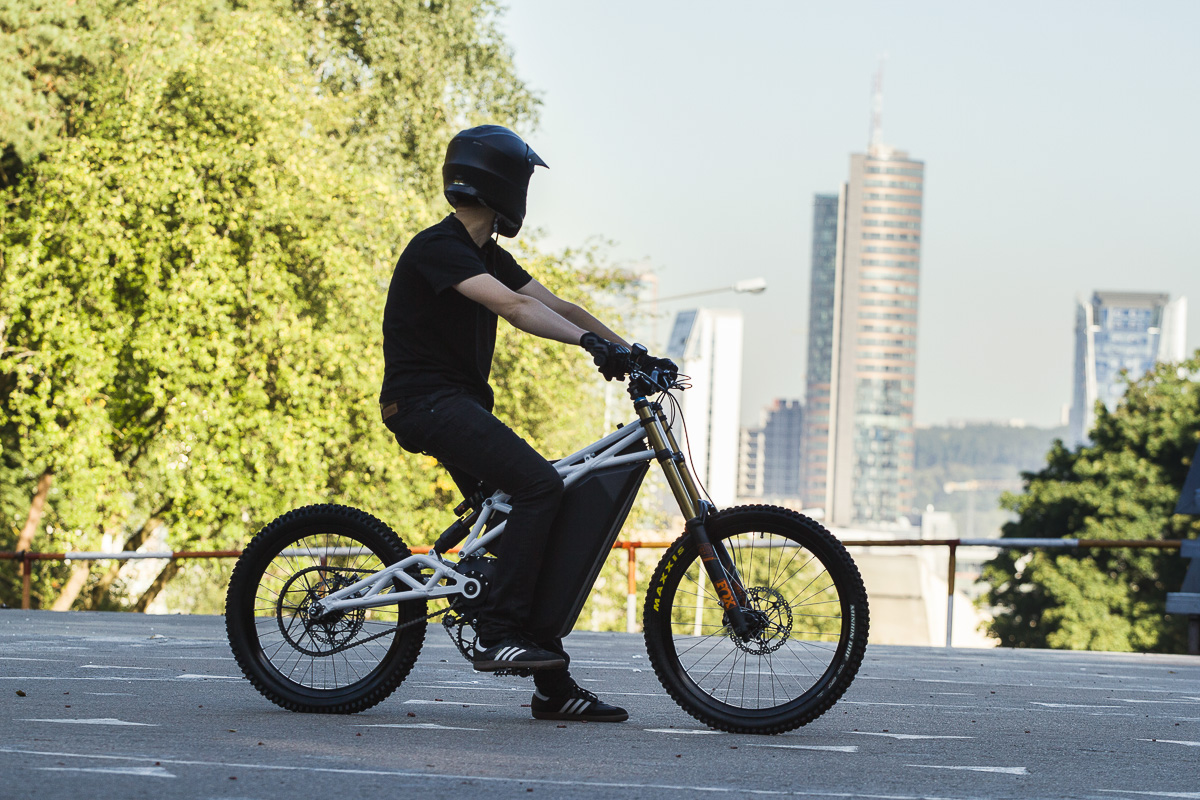 Going back to Chris Birch, he’s a well-known racer that has competed in multiple challenging motorcycle rallies such as the International Six Day Enduro (ISDE), Dakar Rally and Hard Enduro. With his vast knowledge, experience and technical know-how, Birch is the main man that will assist in establishing all Neematic’s emerging concept of high-performance electric bikes.

Besides providing constructive data and feedback to the Neematic R&D team, Birch will also spearhead the brand’s distribution network in countries like New Zealand and Australia.

“I am excited to join Neematic as the team has shown true dedication to build a top performance electric model for the off-road biking. The mid-drive frame design enables world-class suspension which is critical for trails. It is light and agile – and brings loads of fun!” said Chris Birch.

Birch also added “The bike is clean and silent, and still manages to surprise you with the amount of power it’s got. And it does allow you to go exploring where riding a motorbike would not be allowed or it would be inappropriate. Everything will eventually go electric, even dirt bikes – and I want to be in the forefront of it.” 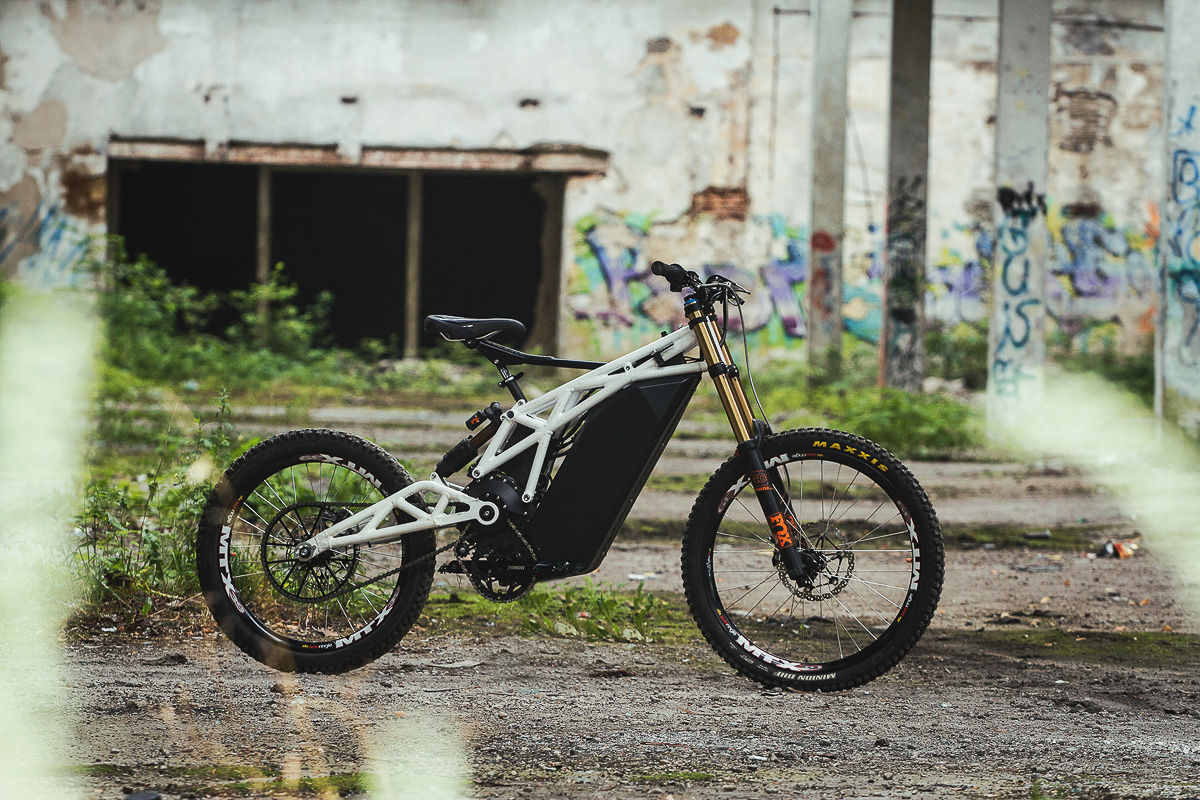 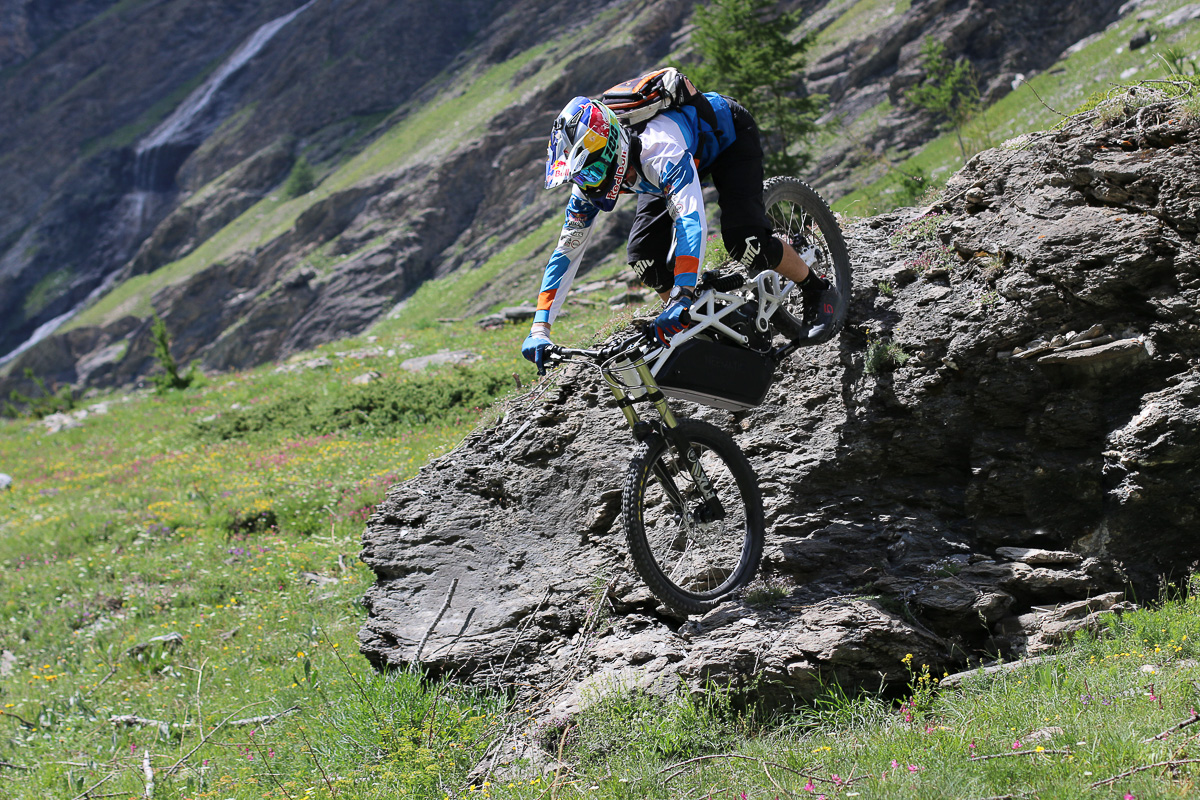 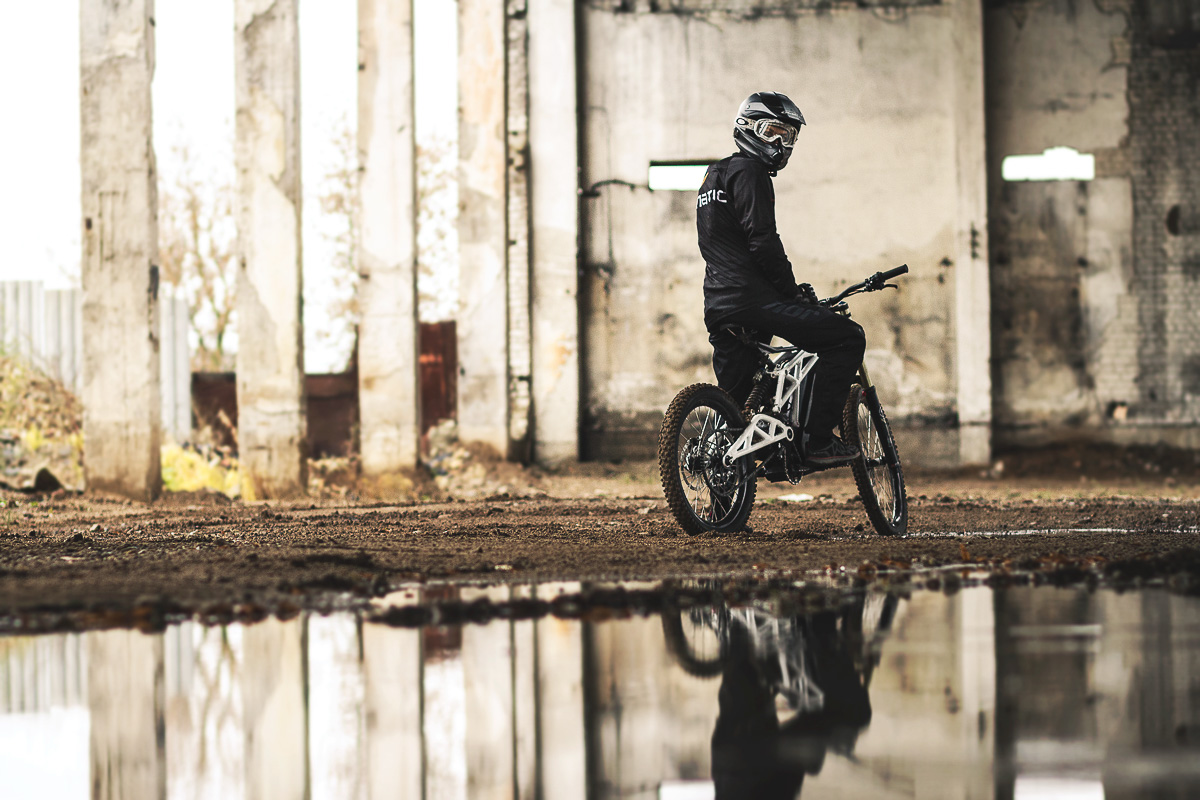 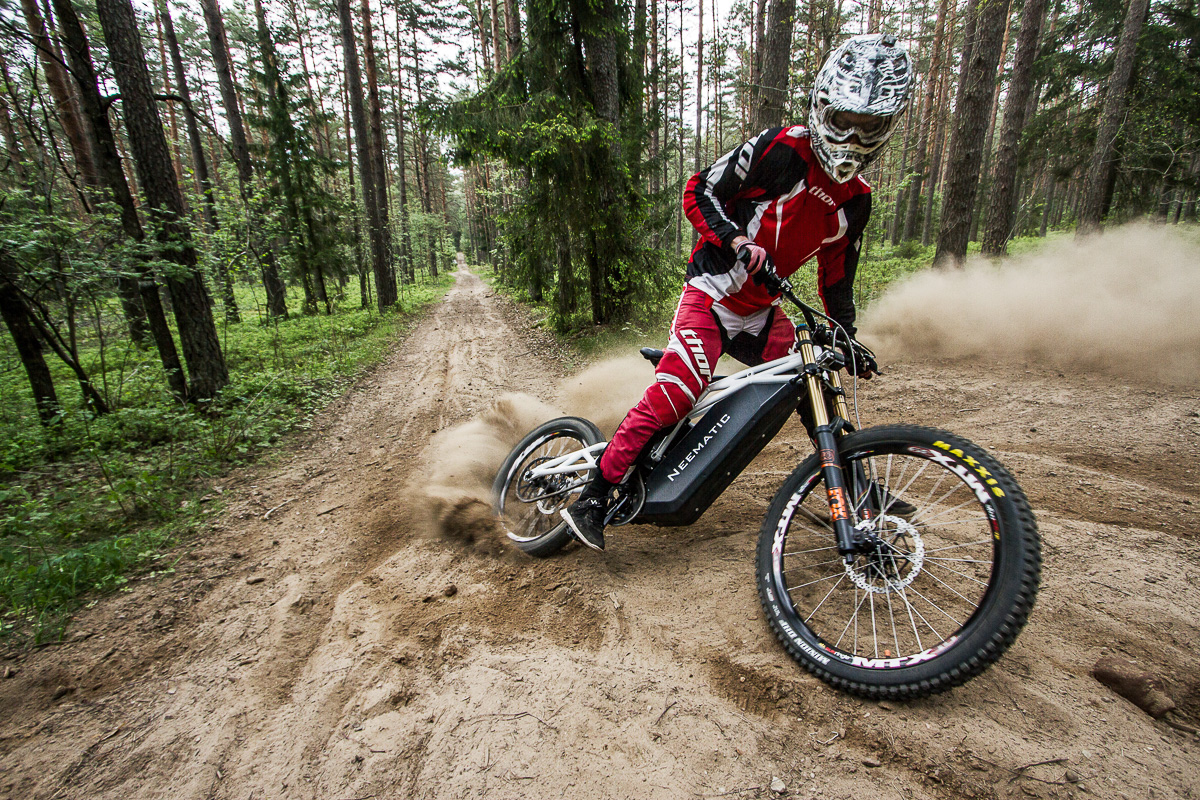 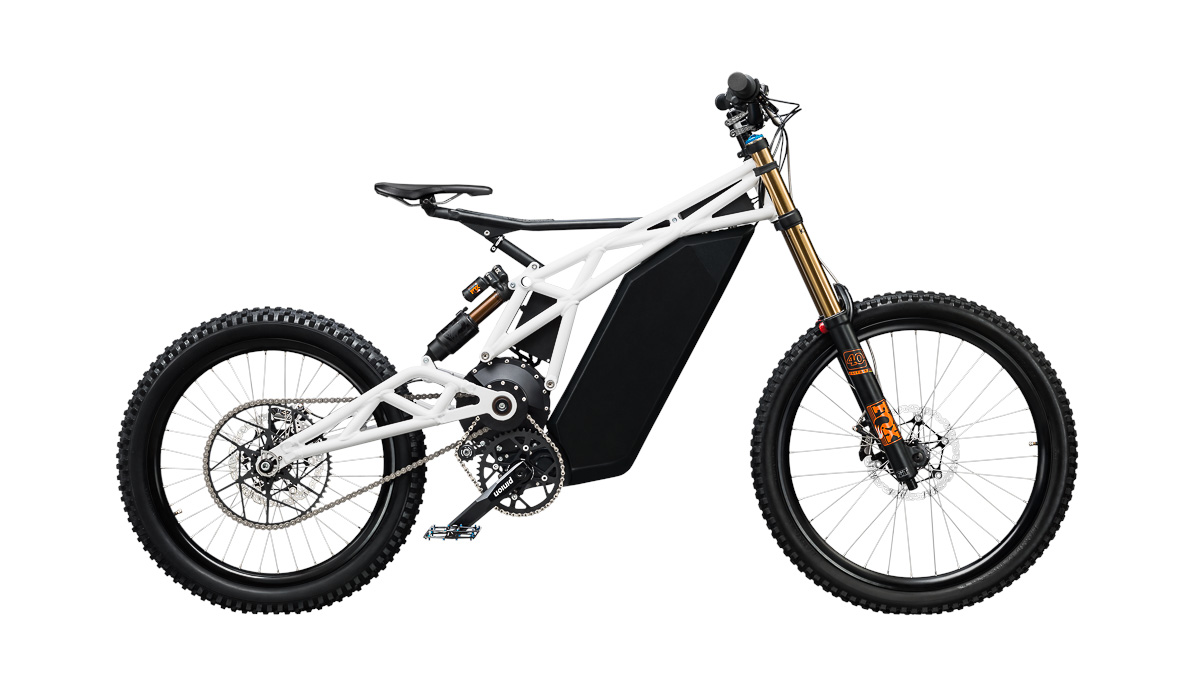 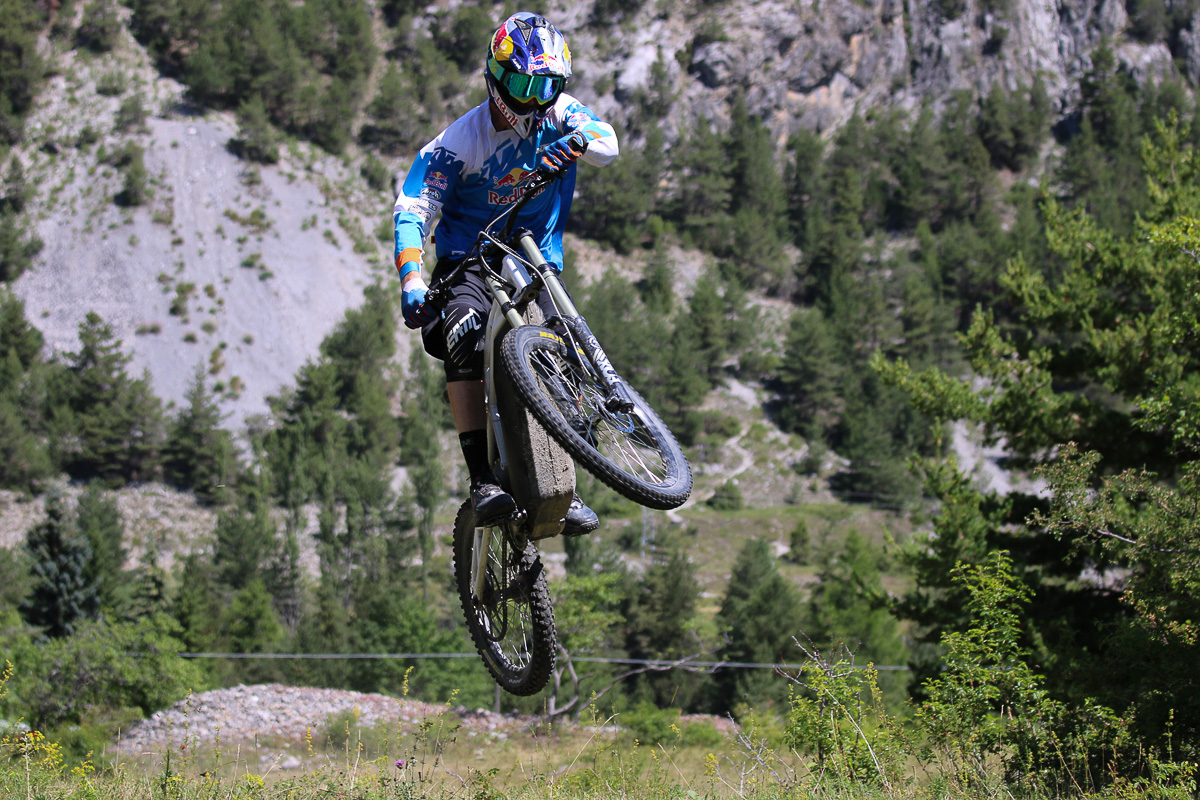