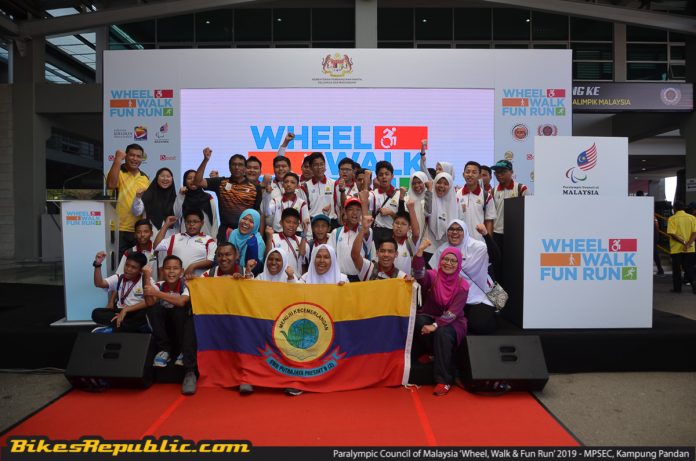 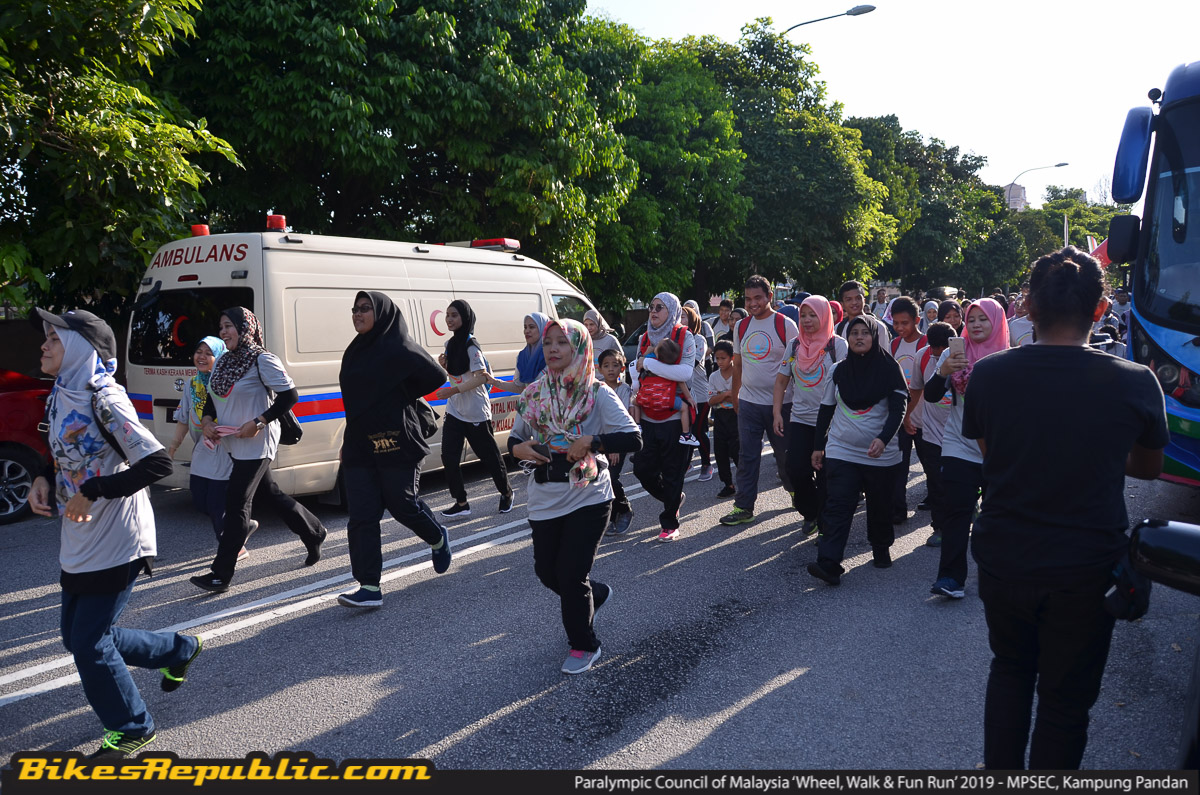 In conjunction with the International Day of Persons with Disabilities, the Paralympic Council of Malaysia organised the very special ‘Wheel, Walk & Fun Run’ which is also sponsored by Naza Corporations Holdings. More than 1,000 folks from all walks of life gathered at the historic Malaysia Paralympic Sports Centre of Excellence Kampung Pandan where the event took place earlier this morning. 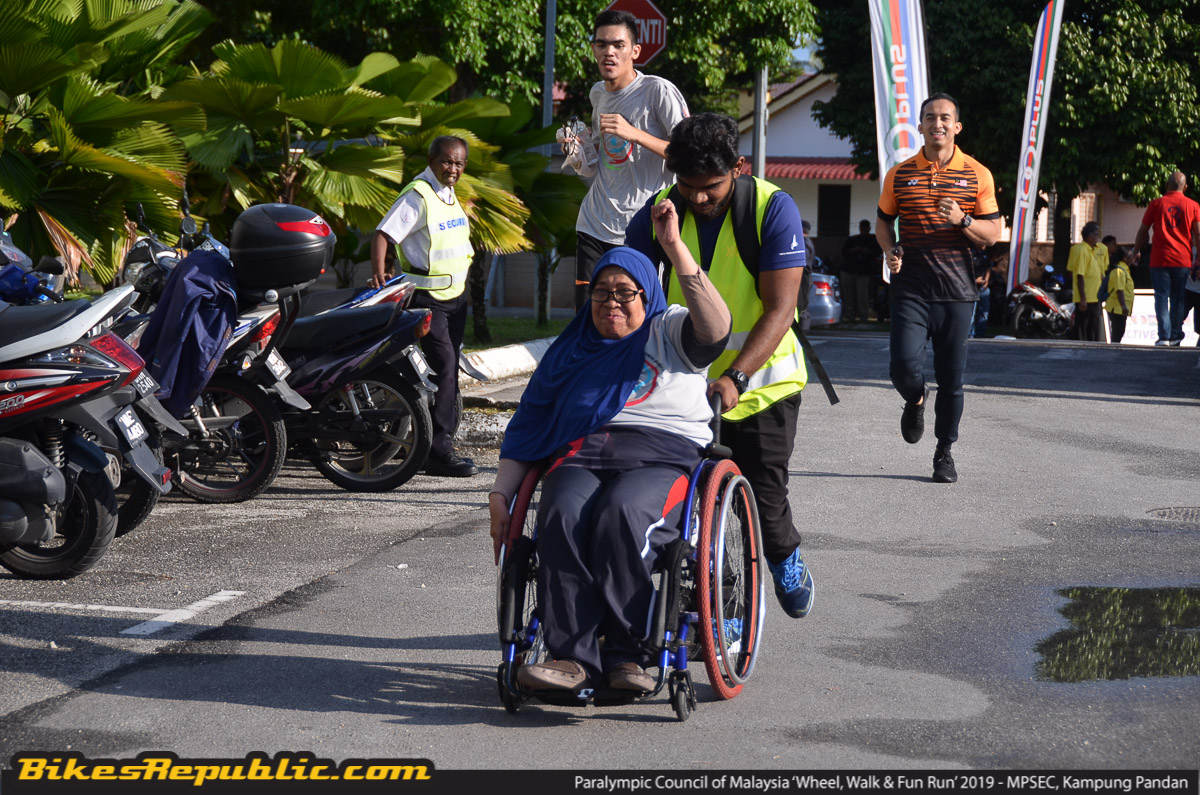 To make things even grander, the event was launched by Malaysia’s very own Deputy Prime Minister, Dato’ Seri Wan Azizah Wan Ismail, who also happens to be the Minister of Women, Family and Community Development. She also launched ‘Tambah Emas’ Paralympic Council of Malaysia’s crowdfunding campaign together with the Minister of Youth and Sports, Syed Saddiq Syed Abdul Rahman and President of the Paralympic Council of Malaysia, SM Nasarudin SM Nasimuddin. 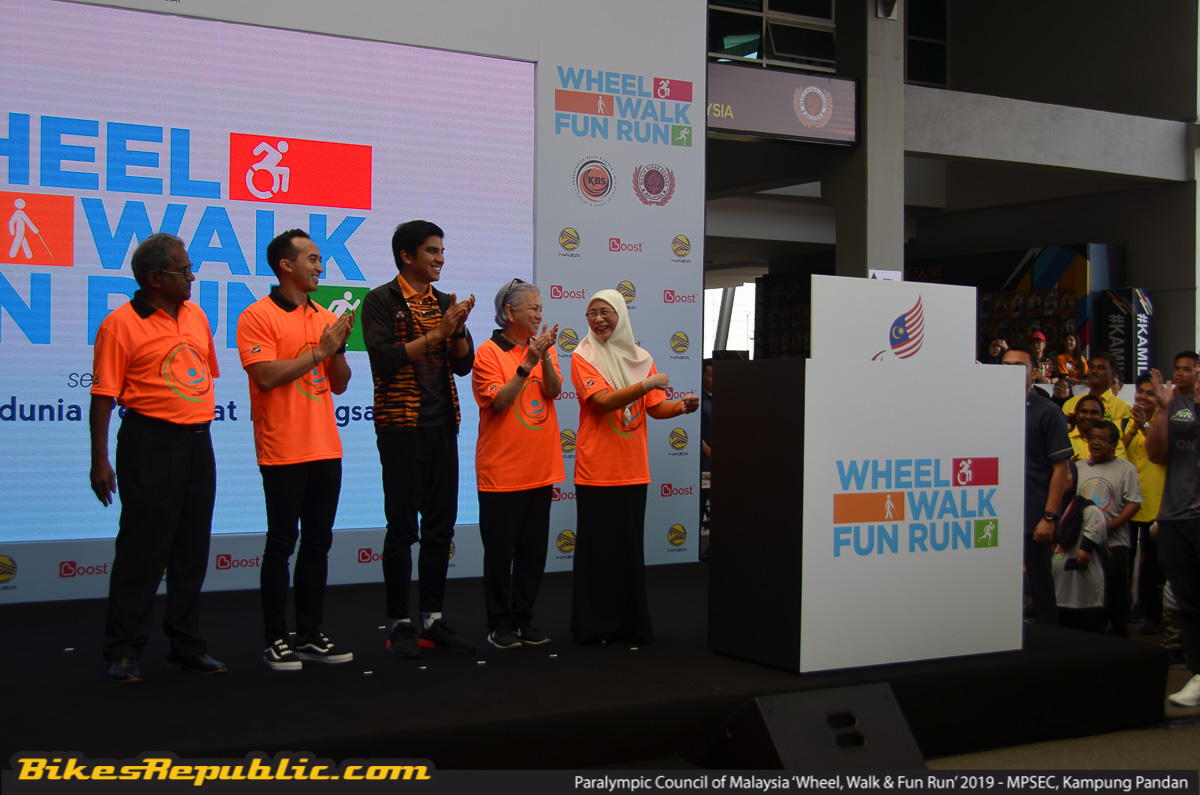 According to SM Nasarudin SM Nasimuddin, who is also Group Executive Chairman & Group CEO of Naza Corporation Holdings commented on the sponsorship, “Part of Naza’s corporate social responsibility is the investment in community development. As a corporate citizen, we are proud to lend our support to the Paralympic Council of Malaysia in their endeavour to bring the para contingent and para-sports to the next level. I also hope Malaysians will step forward and support the crowdfunding endeavour so that the Paralympic Council of Malaysia will be able to reach its objectives and chart the para contingent’s path to more gold medals and glory in the future.” 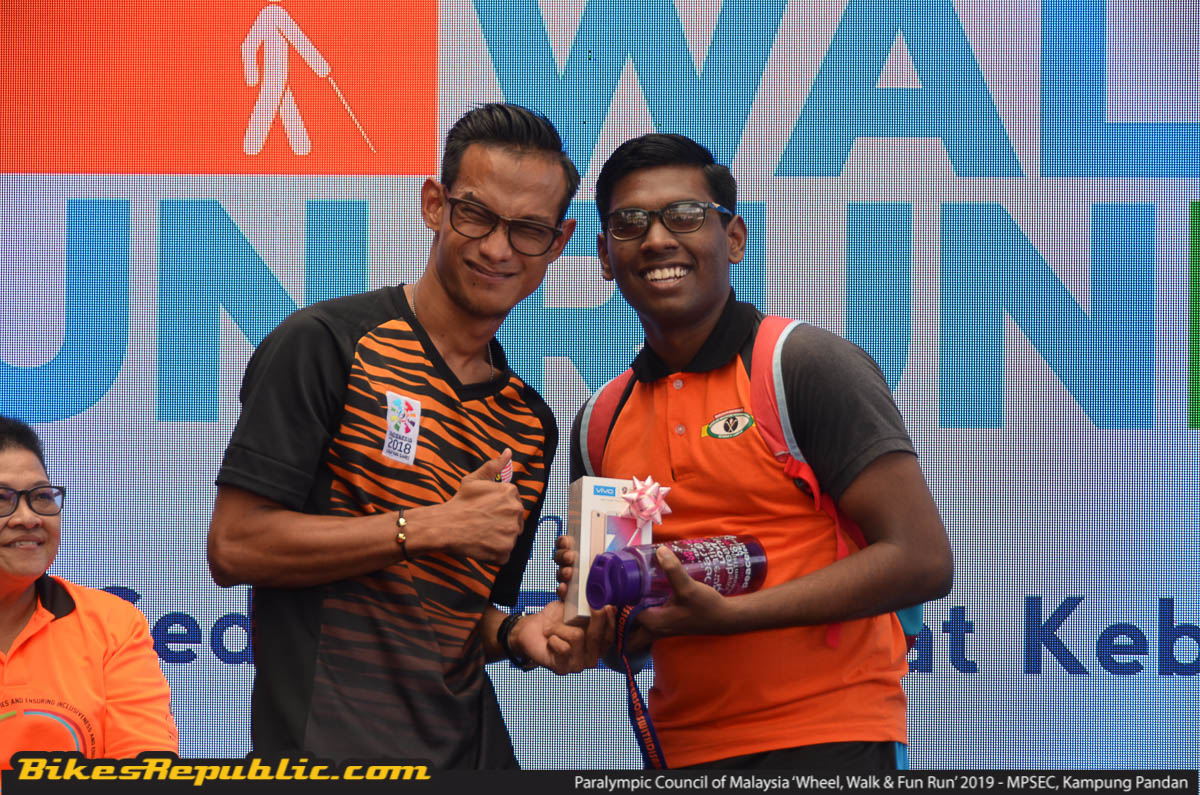 Before the end concluded, things got interesting as the lucky draws commenced where many amazing prizes are up for grabs. Brand new smartphones and flight tickets were given out but the grand prize of the day was a brand new Vespa S125 which was also sponsored by Naza Corporation Holdings. 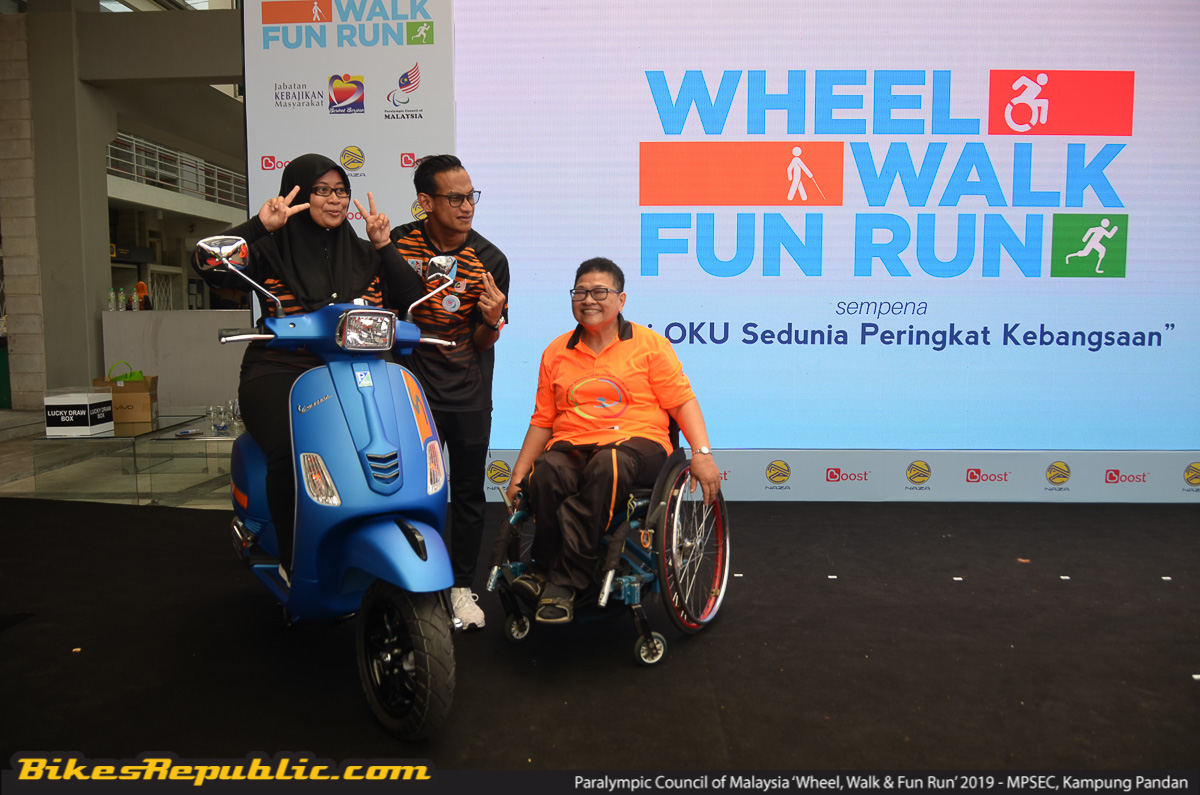 The International Day of Persons with Disabilities is celebrated widely every year to promote the rights and well-being of persons with disabilities in all spheres of society and development, and in every aspect of political, social, economic and cultural life. 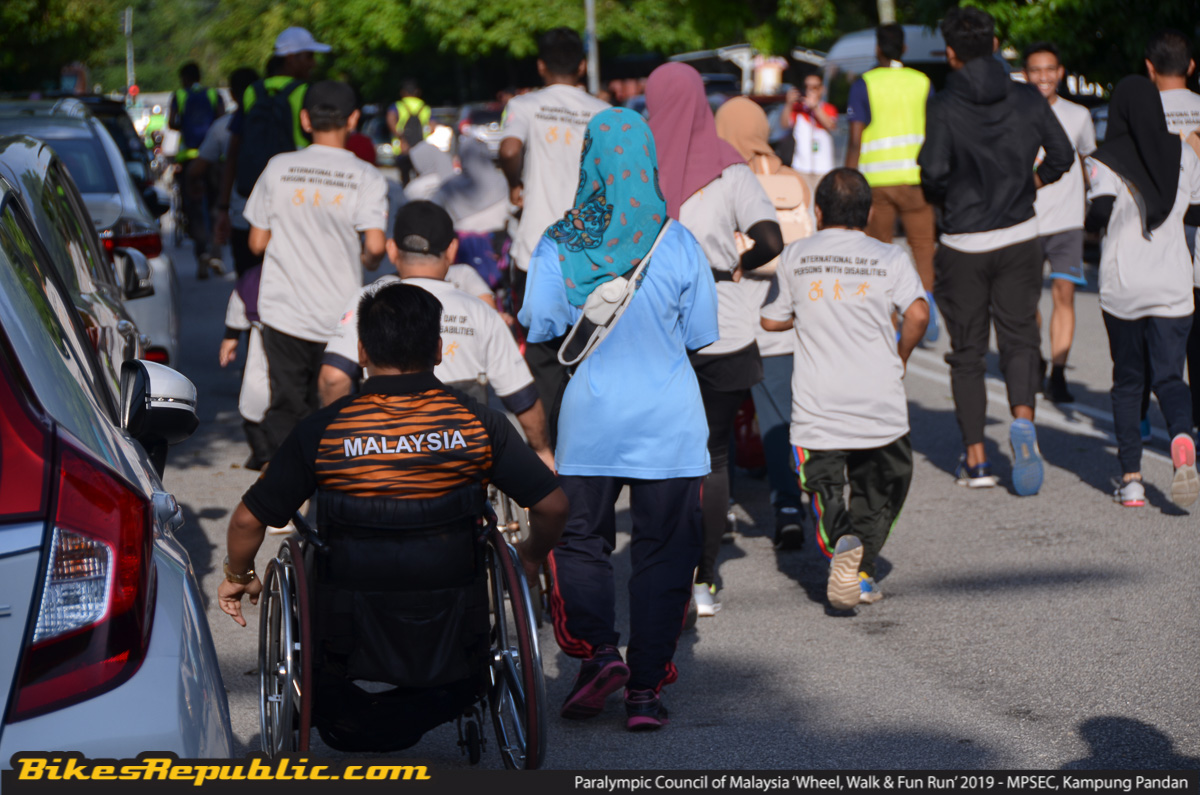 The ‘Tambah Emas’ crowdfunding is currently available on the mobile wallet app Boost and is aimed at financing the development of para-sports from the grassroots level and prepare the national Paralympic team on their journey to the Tokyo 2020 Paralympic Games.

To know more, head over to www.paralympic.org.my for more details.