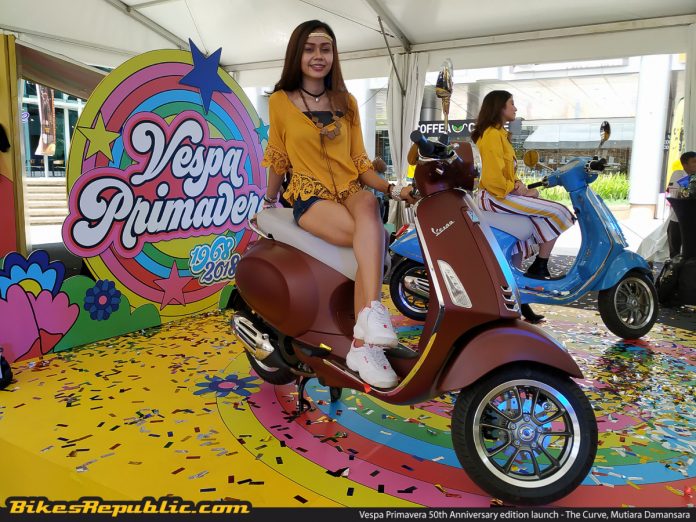 Naza Premira Sdn. Bhd. announced that they will cease operations for the Vespa brand with effect from 1st January 2020.

“Since July, the Naza Group and Piaggio Group have been in mutual discussion with regards to the separation. We thank the Piaggio Group for our nine-year partnership and wish them all the best with their new partner.”

He added that letting the brand go was due to the corporation reassessing and strengthening their operations.

The company will continue to provide vehicle service, parts, warranty and aftersales service until 31st December 2019.

Although the news may come as no surprise to some, executives from the Piaggio Group had brushed aside the question on many occasions prior to this. The last such instance was during the Moto Guzzi V85TT Asia Pacific Media Launch in May 2019 which took place in Thailand.

As for the future distributor, it is expected that Didi Resources Sdn. Bhd. will take over the operations. This in view of them already being the custodians of two other Piaggio Group brands namely Moto Guzzi and Aprilia.