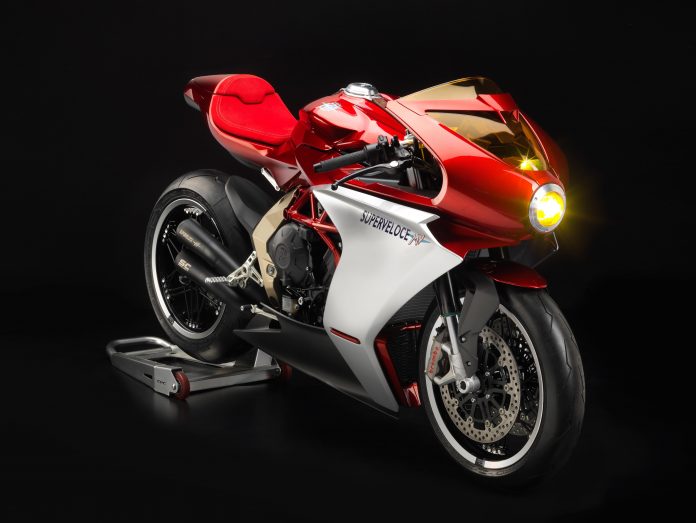 We first saw the MV Agusta Superveloce 800 in concept form at the EICMA 2018 show. Now, the manufacturer has given the green light for the project.

MV Agusta posted this message on their social media: “We feed your desire. The MV Agusta Superveloce. Coming 2020.” The Italian marque seems to have decided on the go-ahead due to the positive response they received after unveiling the concept. 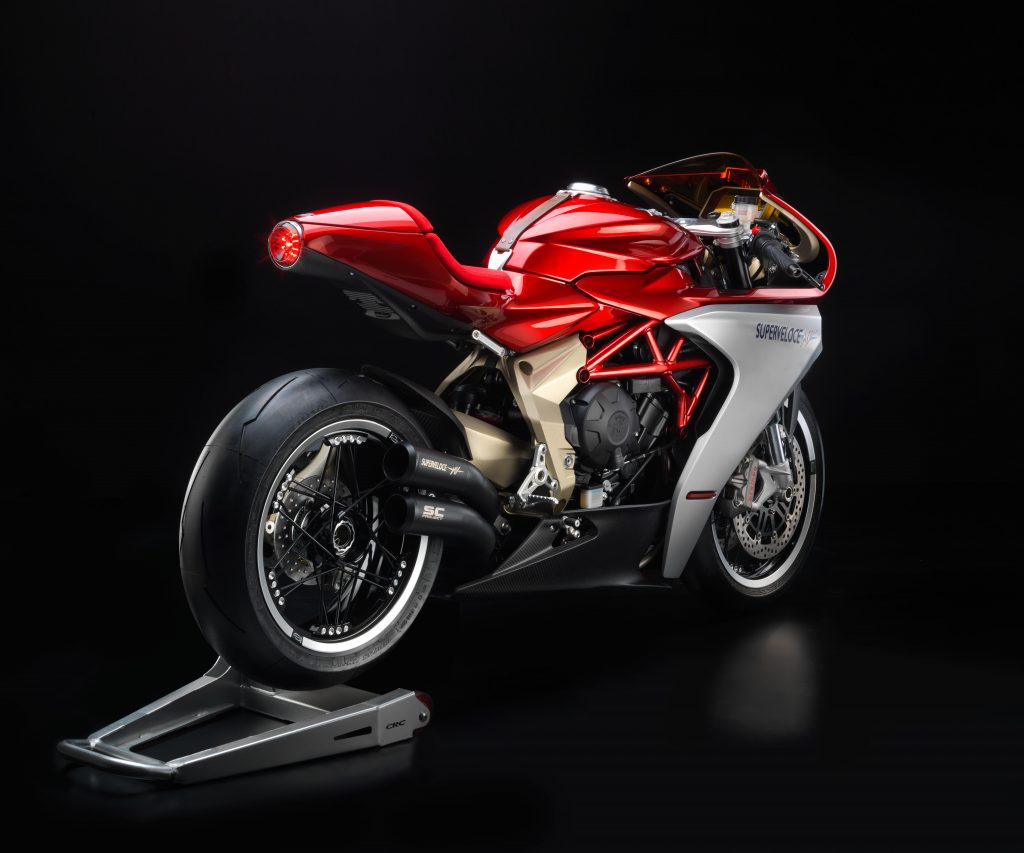 The Superveloce 800 shares the Brutale F3 800’s platform but is given a retro treatment. The bodywork is not just a simple bolt-on job as the styling extends all the way to the tailsection, ending with a rounded taillight.

If the final production model follows the concept, it should include the three megaphone exhaust tips. The new TFT display should also be present. Apart from those, lighting will definitely be LED all-around. 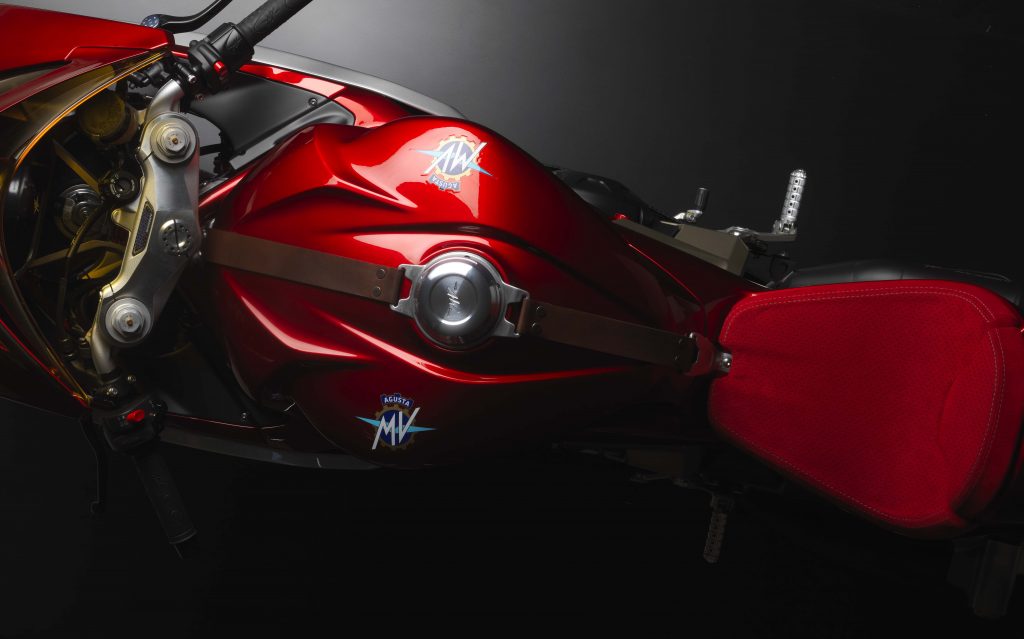 However, if there is one thing MV Agusta ought to do is also roll out a new three-cylinder engine. the 800cc triple has been around for many years now.