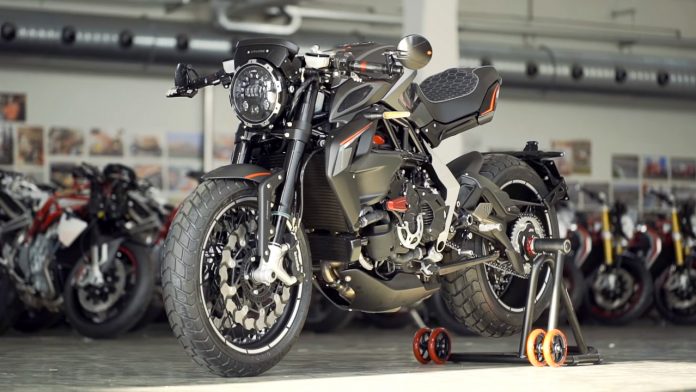 Another video of the MV Agusta RVS program has been revealed to the world yesterday showcasing a very dark looking and fully customised Brutale 800.

“MV Agusta motorcycles are the embodiment of technology and passion moulded into a physical object. So we take the design department, the engineers take that design and make it into a functional object.” 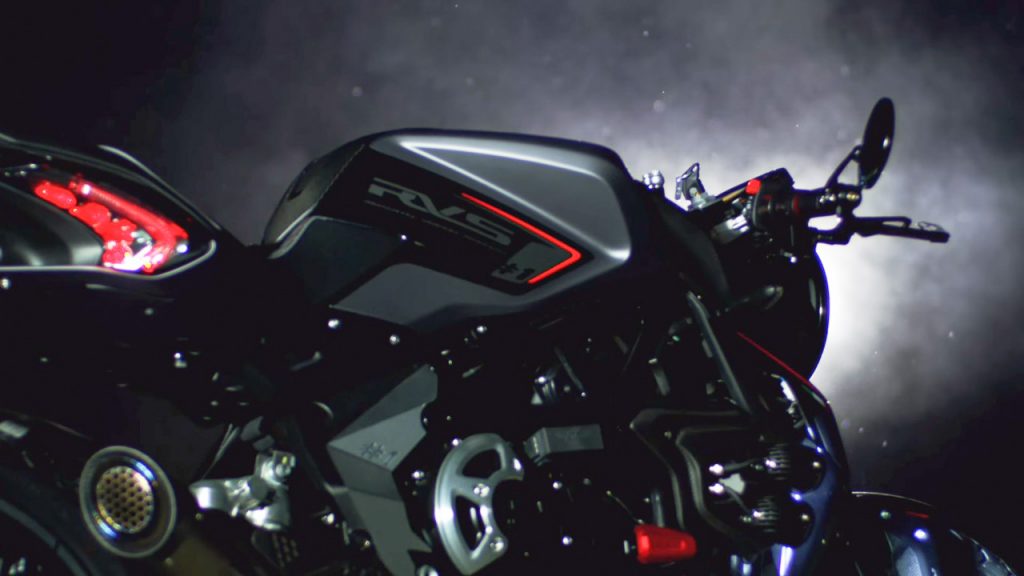 About a month ago, MV Agusta released a very cryptic teaser showing a very dark and sinister motorcycle lurking in the dark together with a machinist milling the letters ‘RVS’ into a solid aluminium block. We confirmed that the RVS stands for “Reparto Veicoli Speciali” or “Special Vehicles Department” or Special Vehicles Operations” in English.

Today, the special RVS program has revealed their first ever creation as part of MV Agusta’s initiative to produce and develop specially-made motorcycles with epic proportions. According to MV Agusta’s President and CEO Giovanni Castiglioni, “The RVS concept is fully developed in the factory so we put together the best guys we have there like Adrian (Morton), senior designers and all the best engineers to develop something completely unique. We do not just build motorcycles, we engineer motions.” 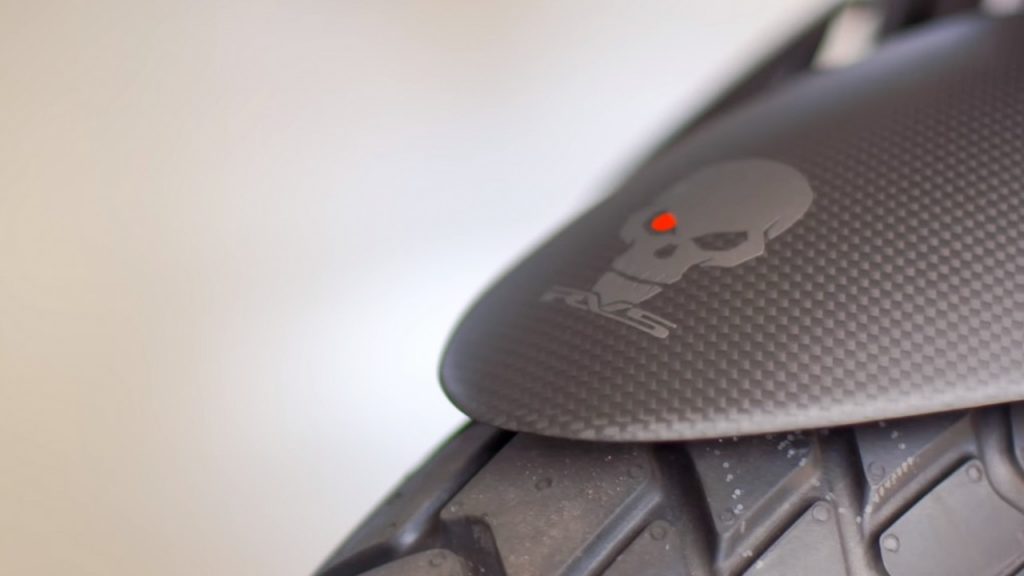 It was also stated by their head of design Adrian Morton that they were given full creative freedom in envisioning outstanding MV Agusta creations specifically for the RVS program. From the creativity of the brilliant minds conjured up by the senior designers, it is then passed to the engineering department spearheaded by MV Agusta’s Technical Director, Brian Gillen. 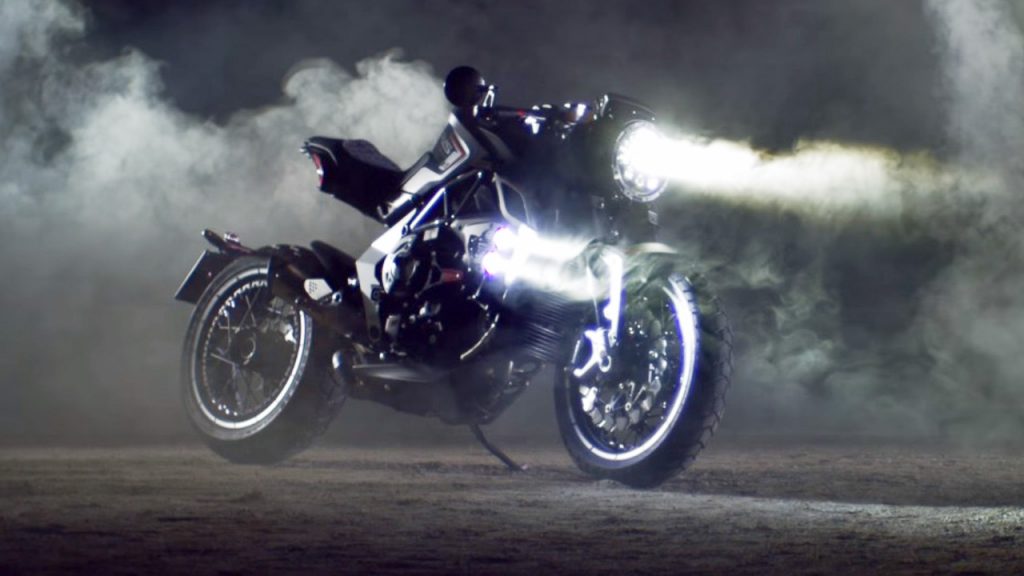 “MV Agusta motorcycles are the embodiment of technology and passion moulded into a physical object. So we take the design department, the engineers take that design and make it into a functional object. We bring together with passion and emotion and we turn it into a dynamic motorcycle,” said Gillen when referring to the RVS program. 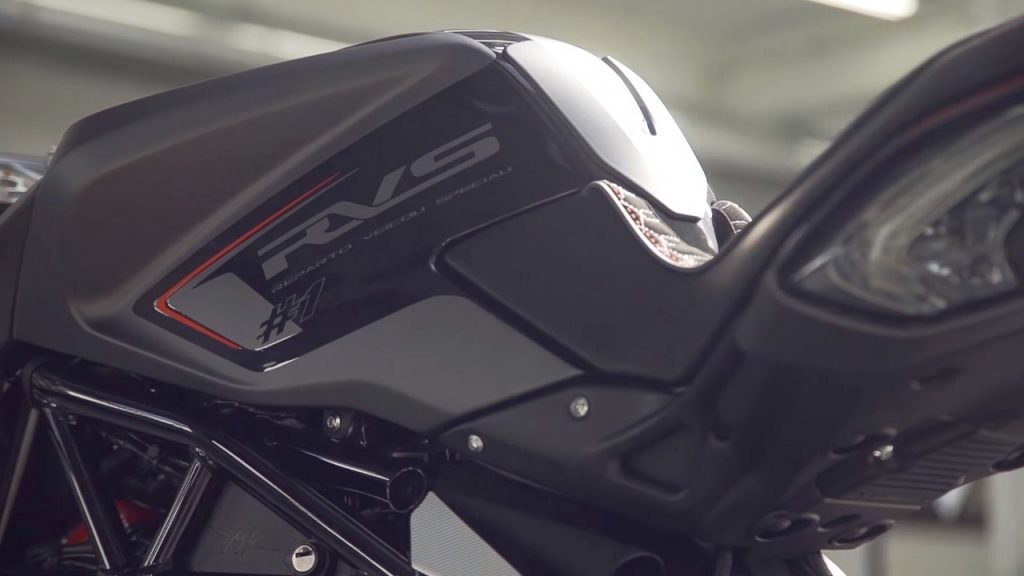 The result? A very sinister looking MV Agusta Brutale 800 which has been heavily customised from top to bottom with all the goodies. Our favourite part is definitely the specially made SC Project exhaust system embedded with the RVS letters. The end look for their first ever project bike / concept has that cafe racer plus scrambler appeals all packaged in a very dark persona. 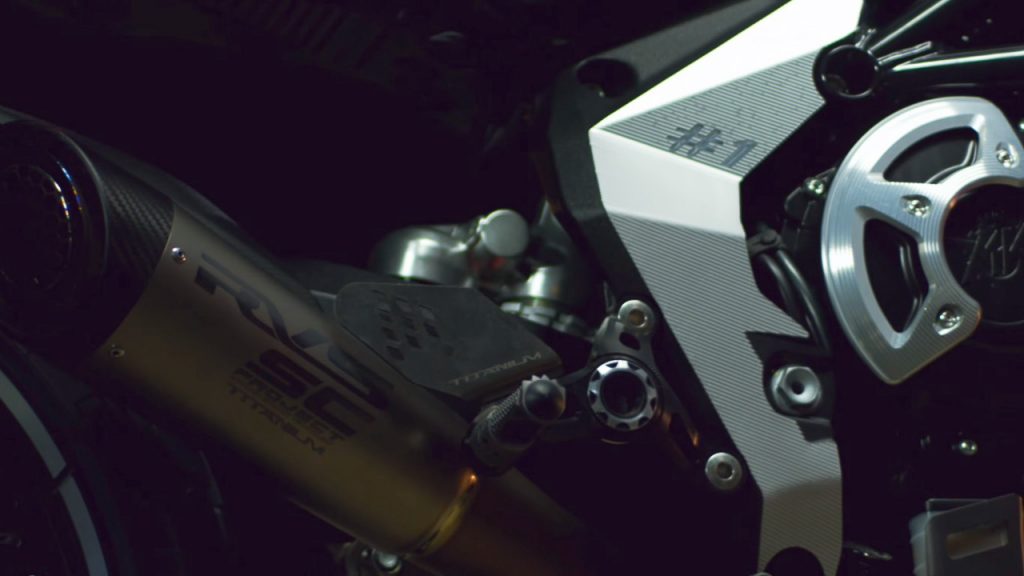 While we’re still not sure when the RVS program will be opened for the public, MV Agusta sure has succeeded in gaining the attention of motorcycle enthusiasts around the world. Considering that the manufacturer almost closed its doors just a few months back, the RVS program looks like it can redeem the Italian firm in the motorcycle industry once again. 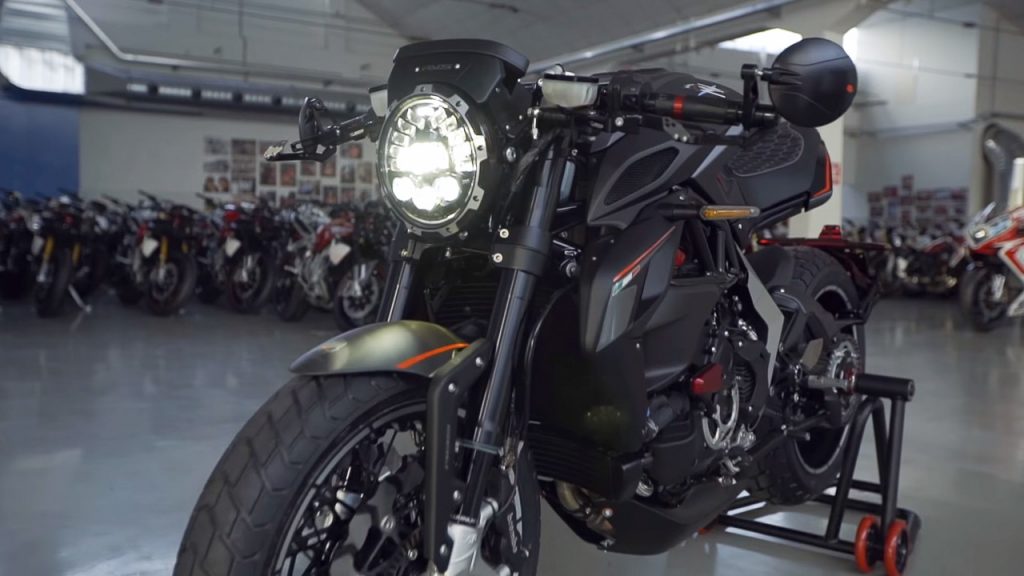