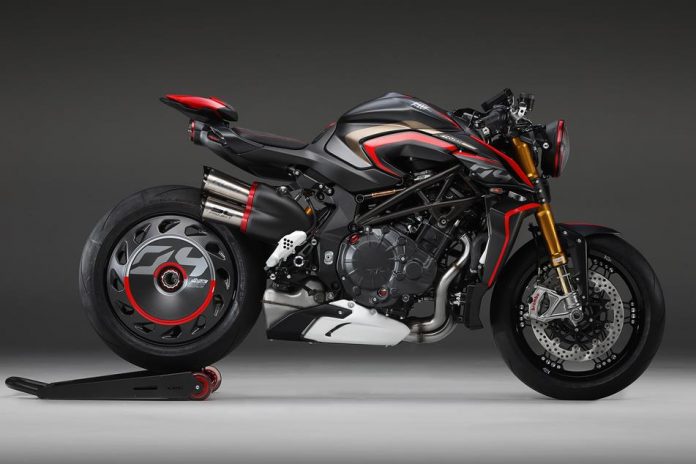 While the motorcycling world was closely watching the launch of the Ducati Streetfighter V4 and Kawasaki Z H2, the MV Agusta Rush 1000 was akin to a bomb dropped on all of them.

It started out as just a styling exercise for the Italian firm. However, they decided to turn it into production – albeit a limited run. 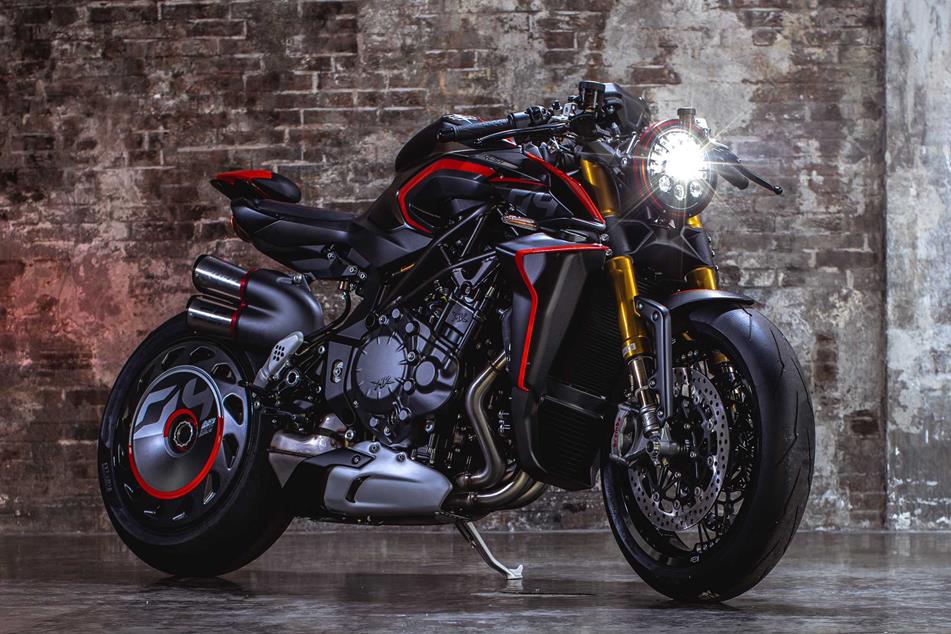 The bike will feature both MotoGP and Formula 1 technology, including a 1000cc, inline-Four engine with radial valve arrangement (they are set all around the head, rather than pairing them in different locations). This boosts engine power to 208 hp. Not enough for you? Then you should purchase the Rush Racing Kit to bump it up to 212 hp.

The kit also includes a titanium exhaust system, a carbon fibre passenger seat cover and obviously, a remapped engine ECU. The use of carbon fibre parts drops the wet weight from 186 kg to 184 kg. 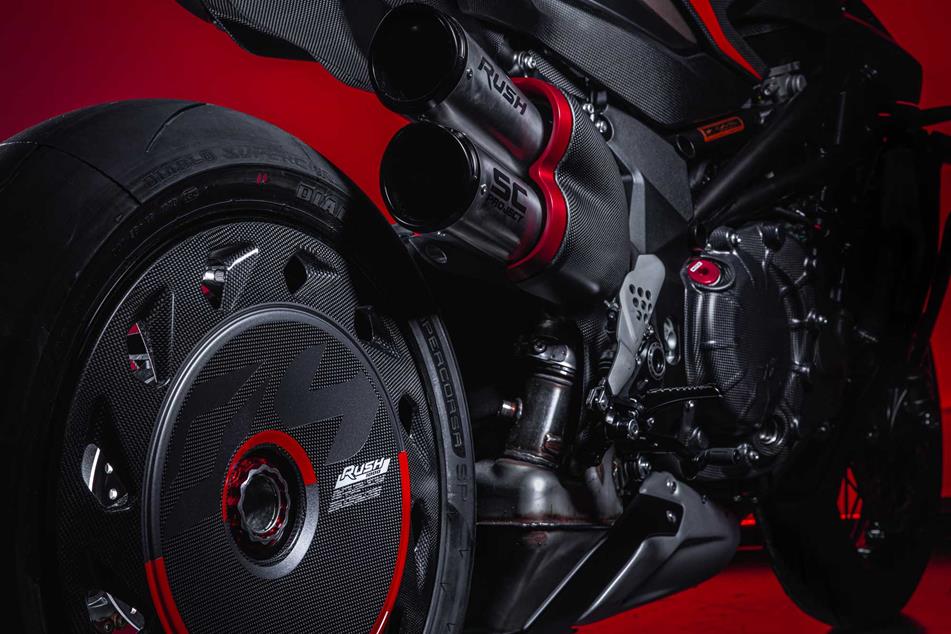 Customers in the UK and Europe are set to receive their orders beginning June 2020. Only 300 will be made. 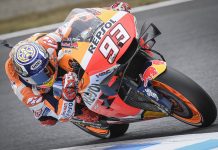