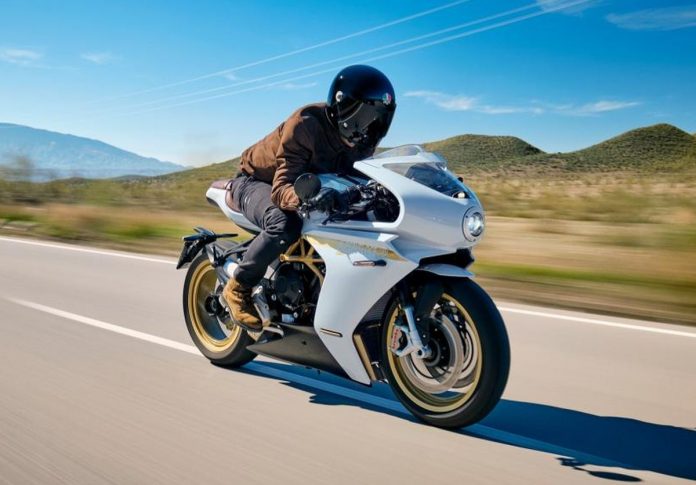 MV Agusta rolls out the Superveloce range for 2021, consisting of the standard and the new “S” version.

While both the standard and “S” versions come equipped with the same 798cc powerplant, the latter takes attention to detail, characterised by a new white livery, brown Alcantara leather seat, and tubeless spoke wheels. 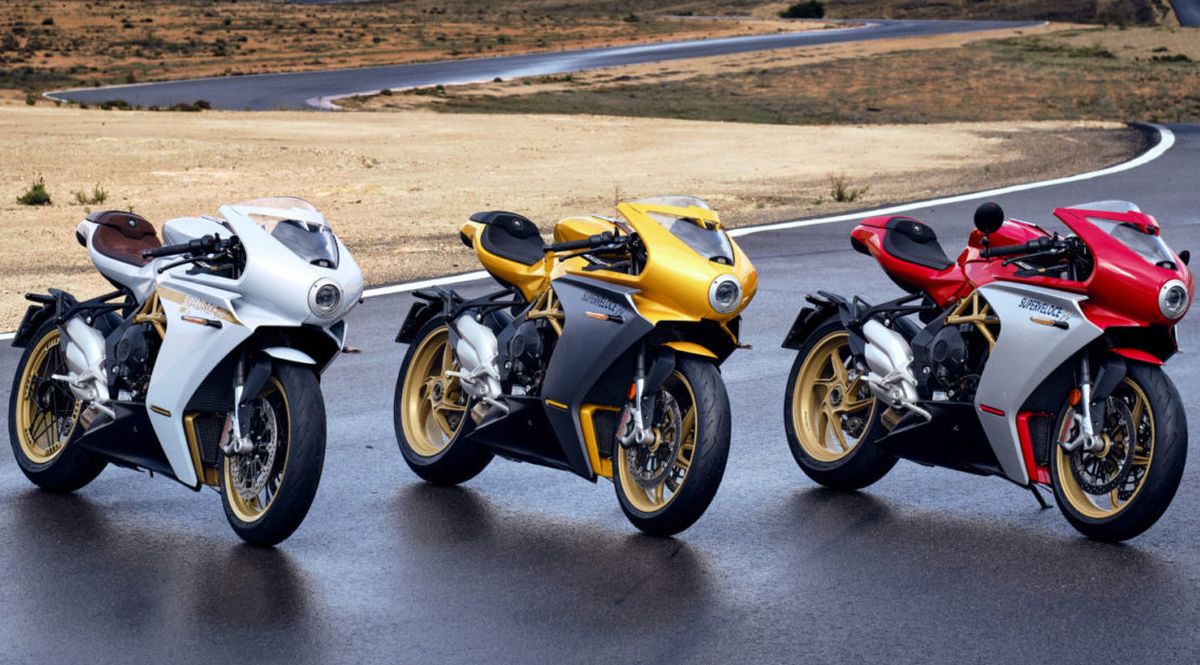 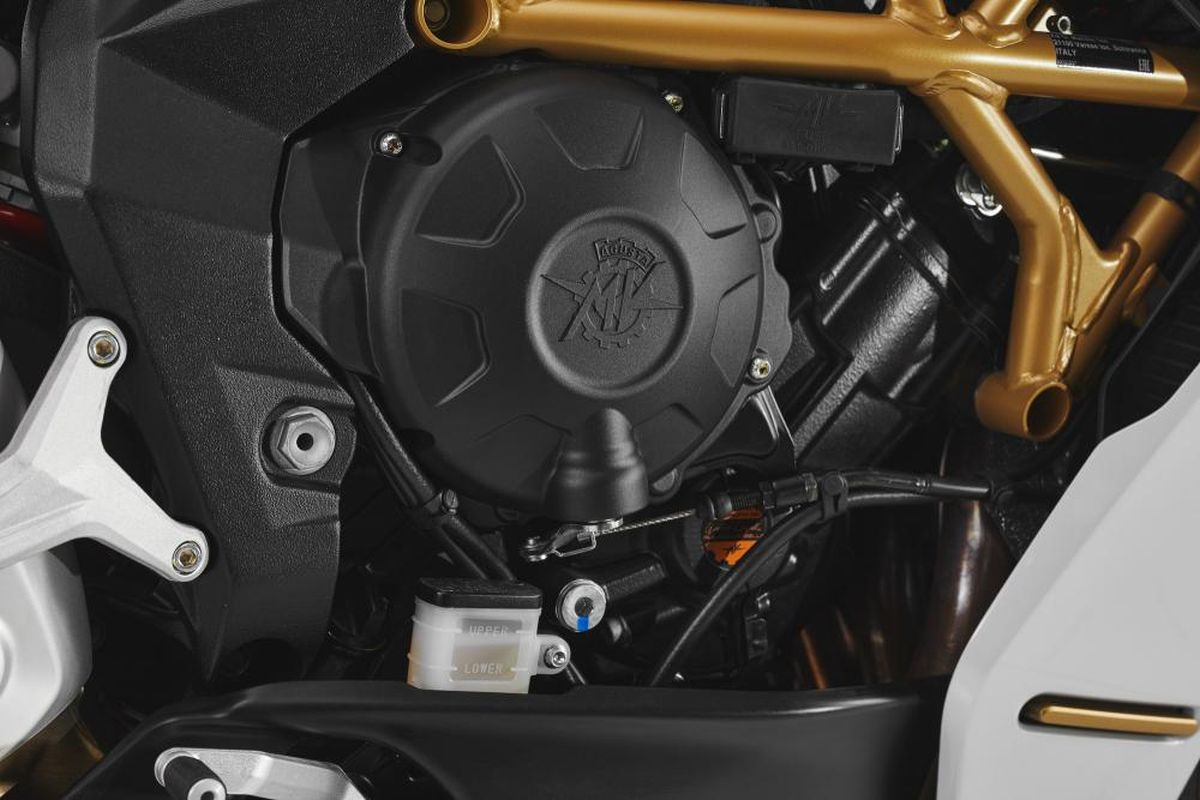 For 2021, the major renewal starts from underneath the fairings, the 798cc liquid-cooled DOHC engine now revised with Euro 5 homologation but still pumps out 147hp at 13,000rpm. 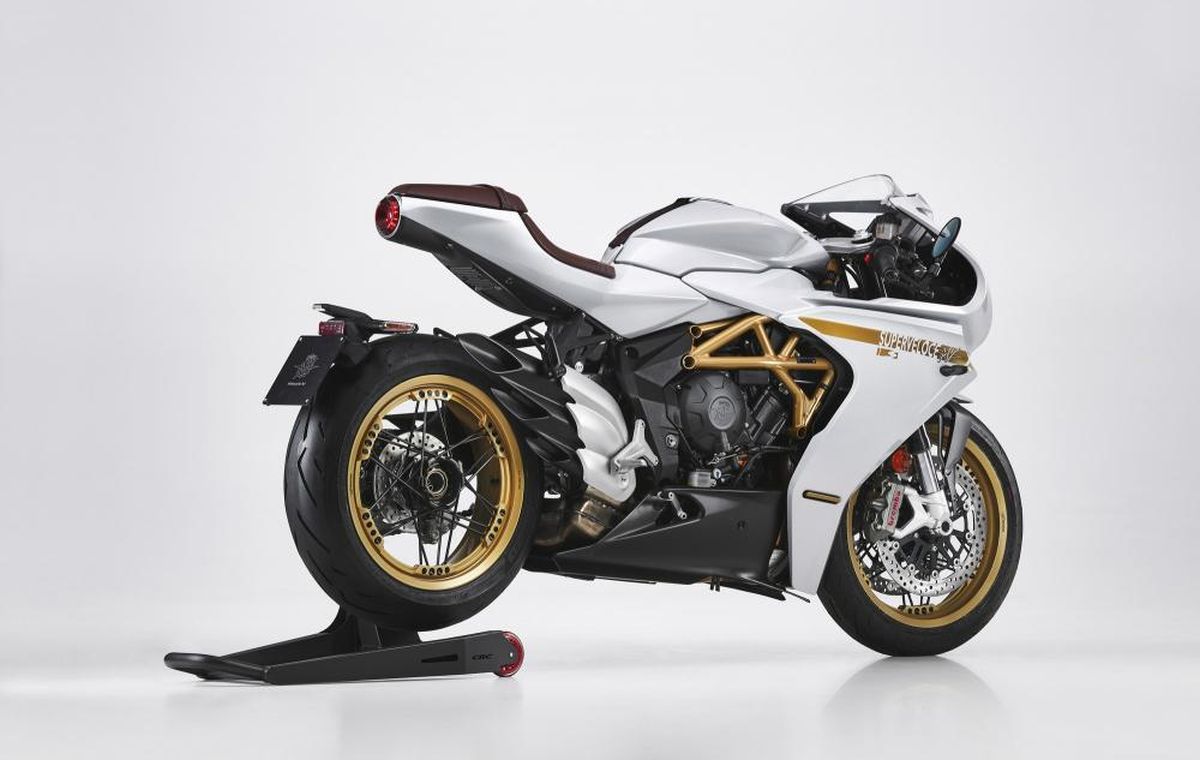 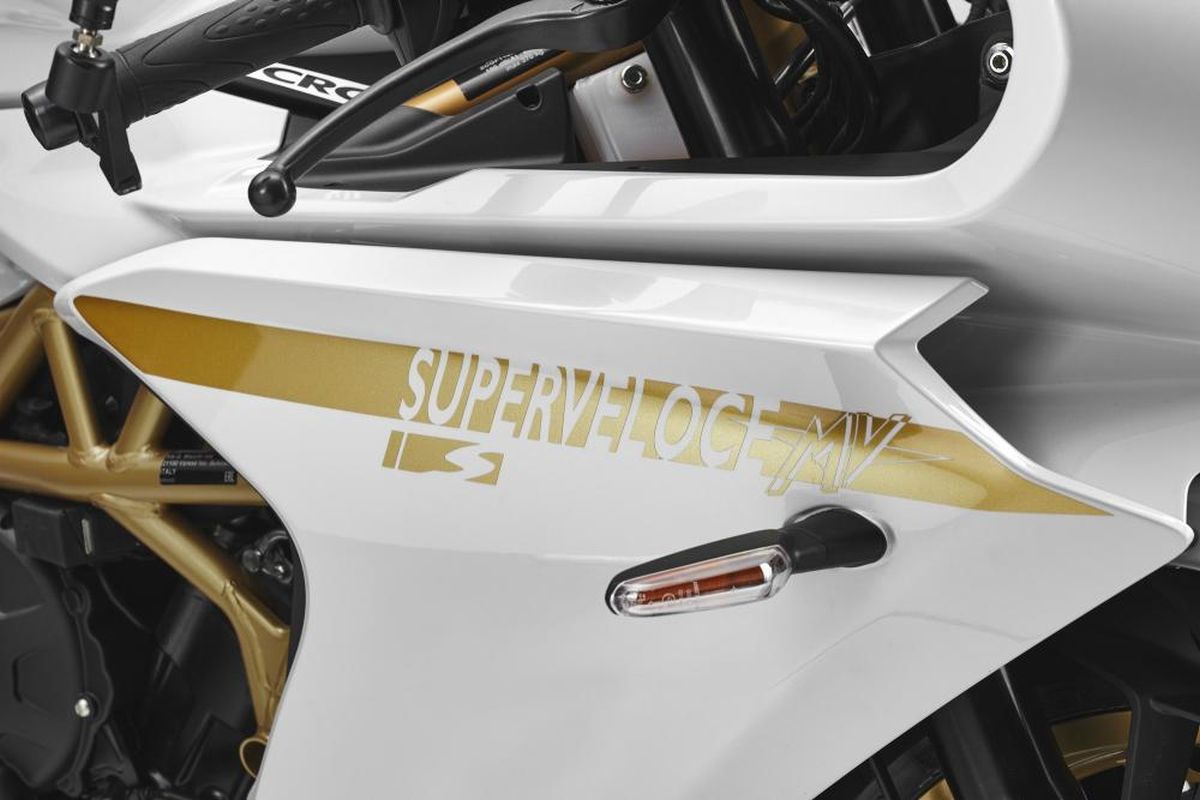 The engineers at Varese also completely redesigned the exhaust system from the manifold to the silencer, all focusing on meeting Euro 5 standards. 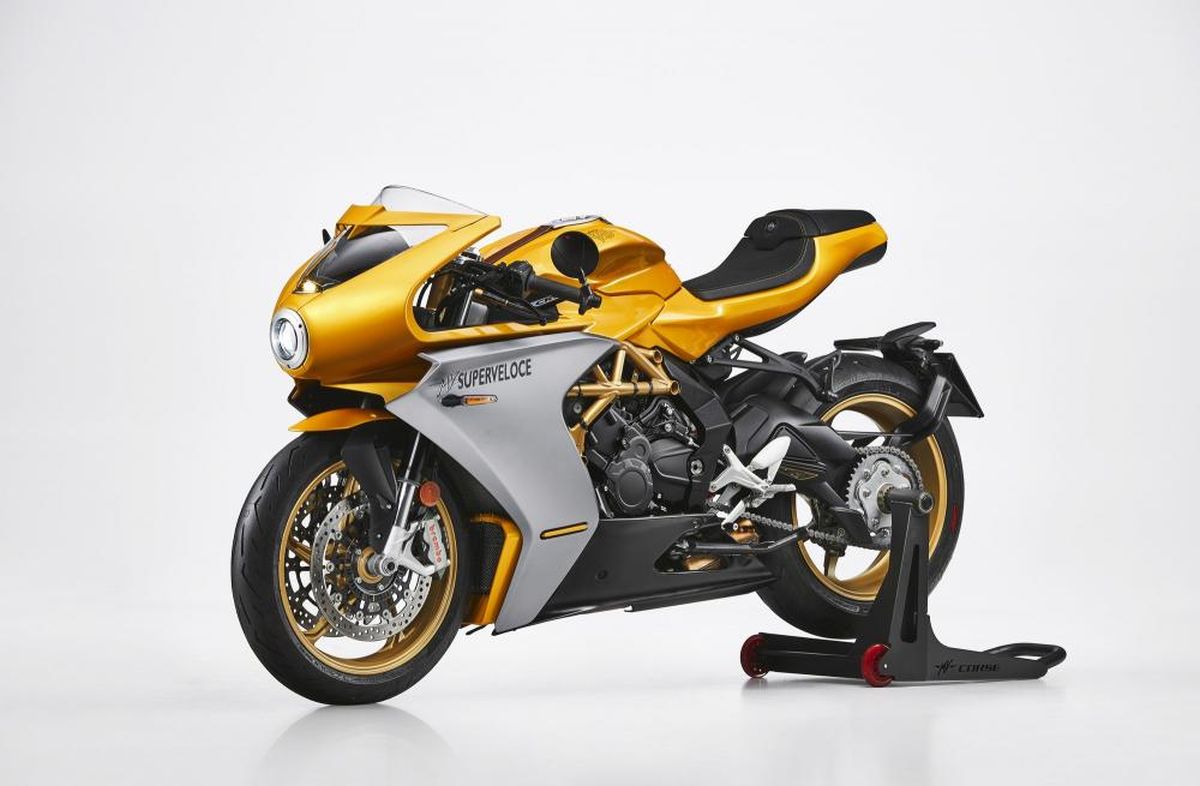 Also revised is the control unit, which consists of engine management and control to create a more precise performance. 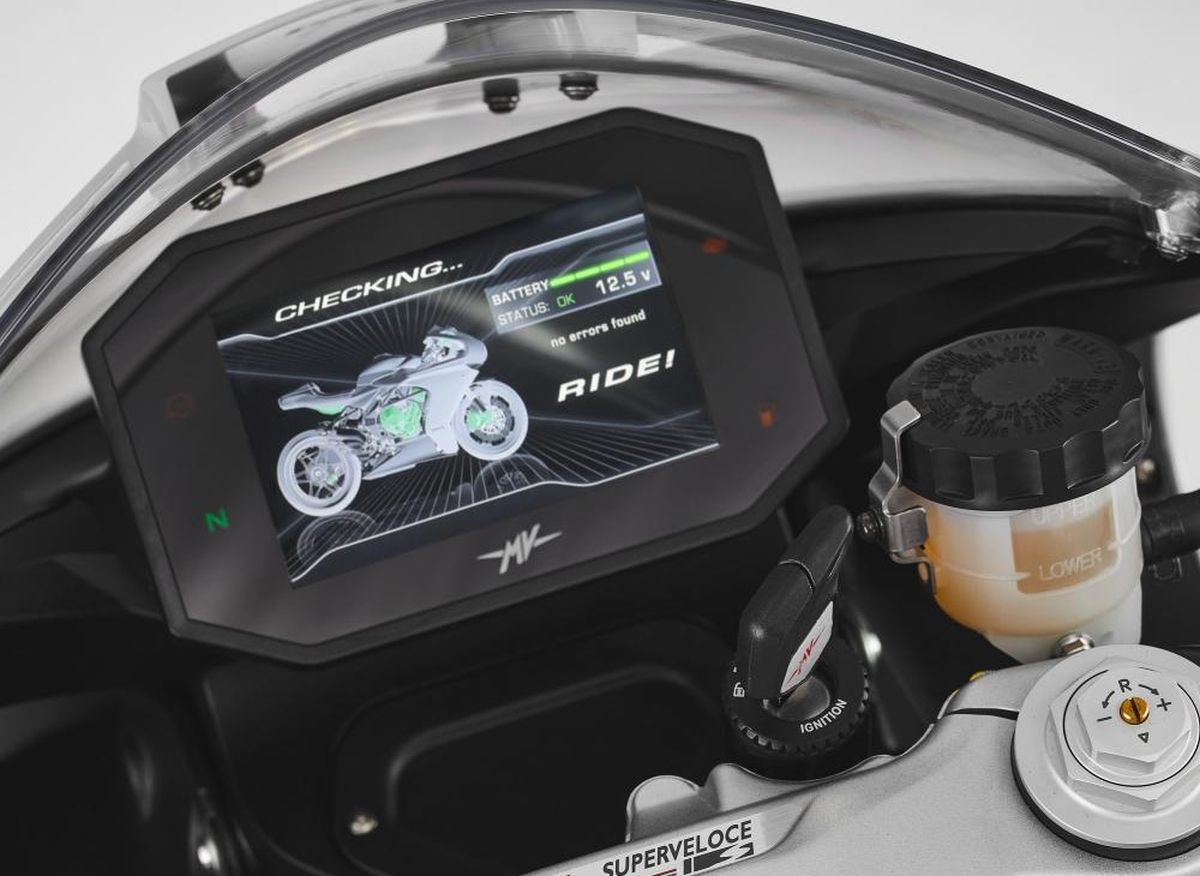 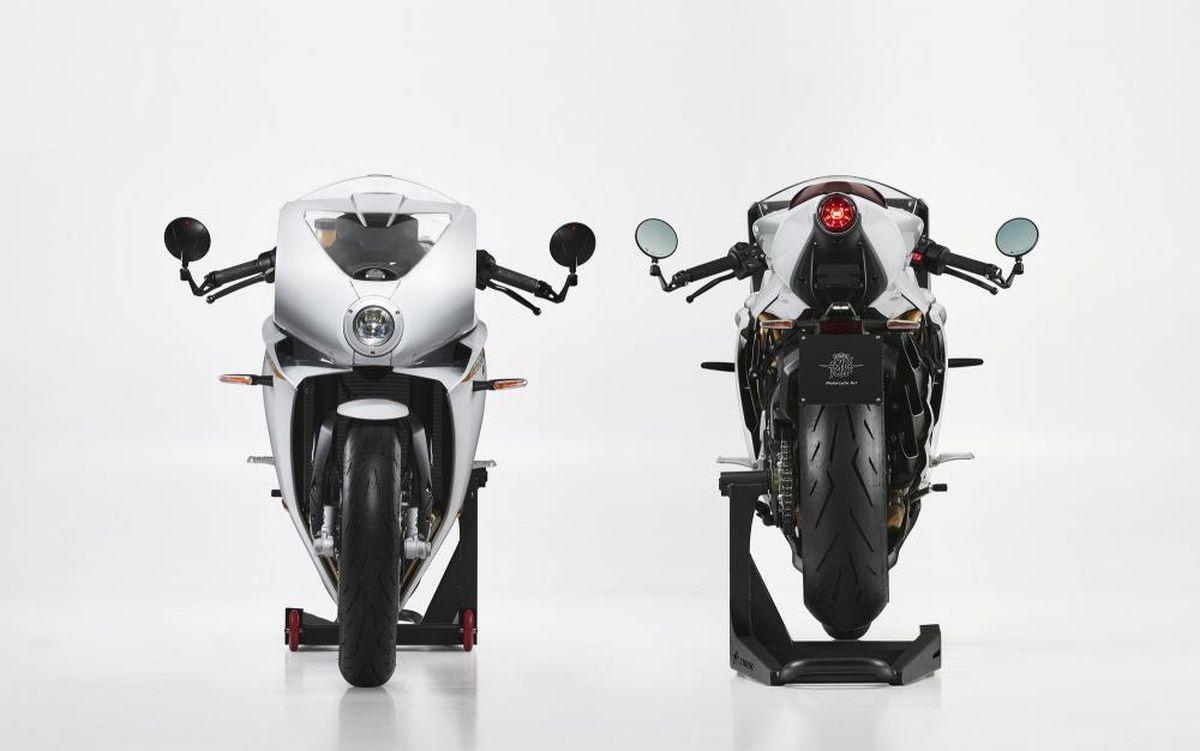 The new IMU also helps to manage front lift control instead of turning it off altogether, making the 2021 Superveloce a more enjoyable bike. 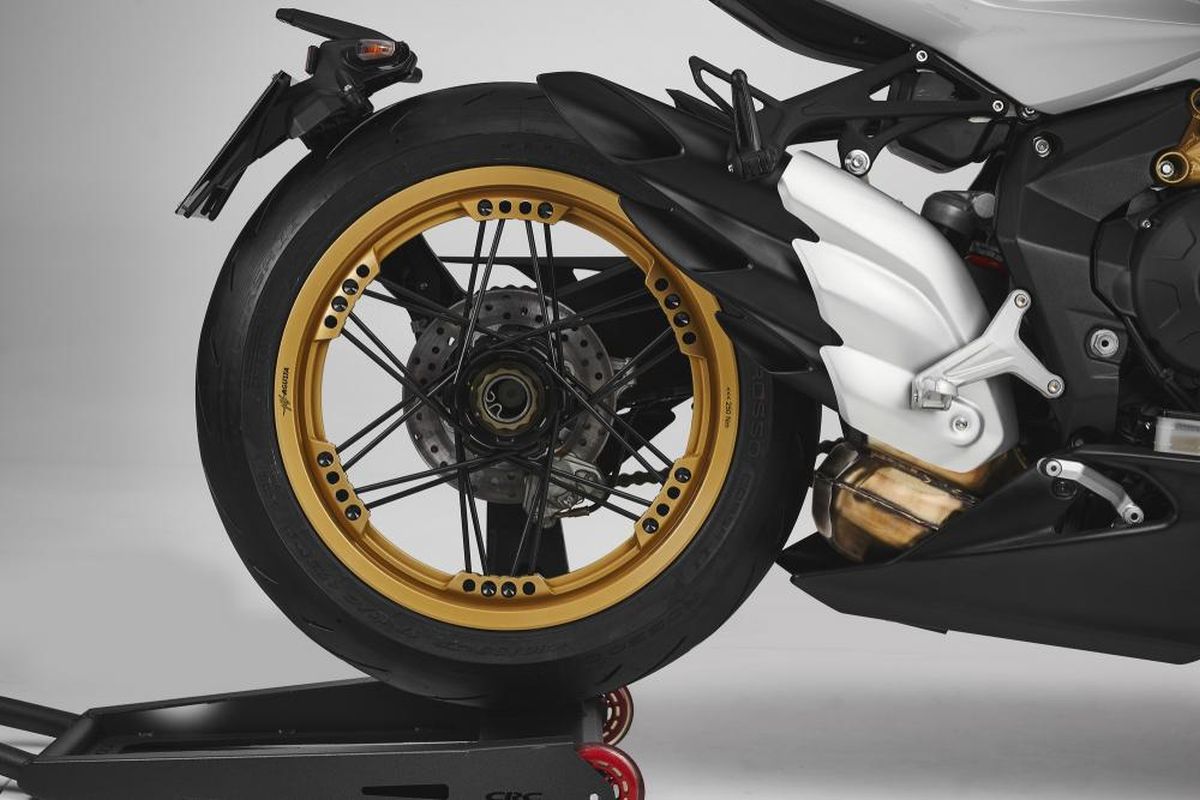 Meanwhile, braking is done by Continental ABS with specific mappings for MV Agusta, which also consist of cornering ABS and traction control.

The Italians also up the ante with a 3rd generation bi-directional Quick-Shift EAS 3.0, which improves the shifting with the help of a new sensor and a new launch control system.

Currently, MV Agusta has yet to release official pricing but safe to assume no matter what the price is, a beautiful machine like this won’t take up too much time in the market.