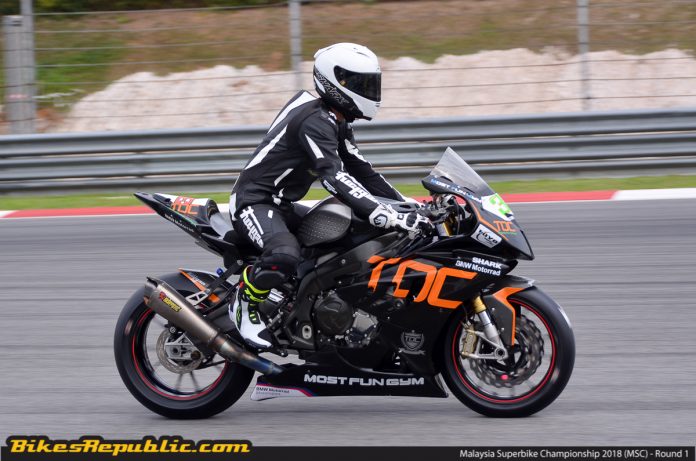 The Malaysia Superbike Championship 2018 (MSC) will see the TOC HKMTOYO Racing Team competing in the Superbike and Superstock categories.

Team TOC HKMTOYO Racing will start tomorrow’s races from P2 and P5 in Superbike and P2 and P10 in Superstock. 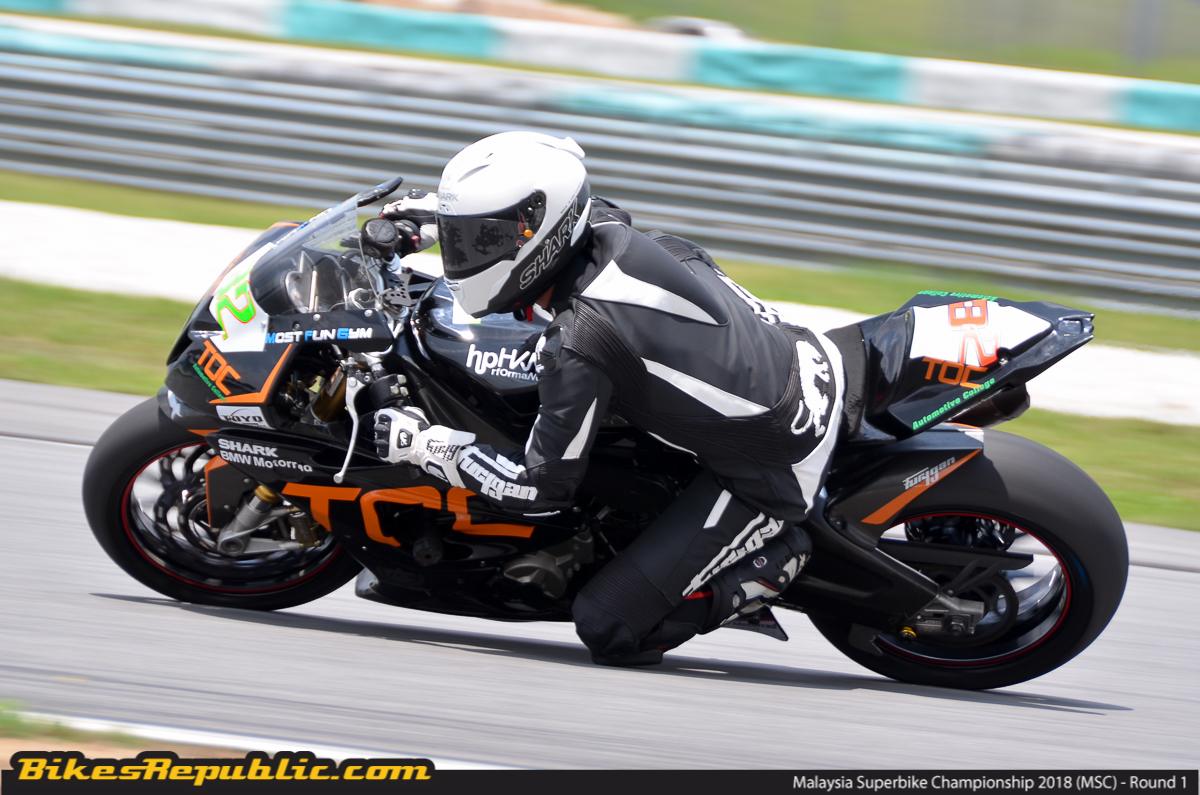 The newly-formed TOC HKMTOYO Racing Team is ready to set a name for themselves in the Malaysia Superbike Championship 2018 (MSC) this year. With a four-bike team and a list of the nation’s formidable riders and teaming up with the TOC Automotive College, they’re ready to take on the MSC series with full force. 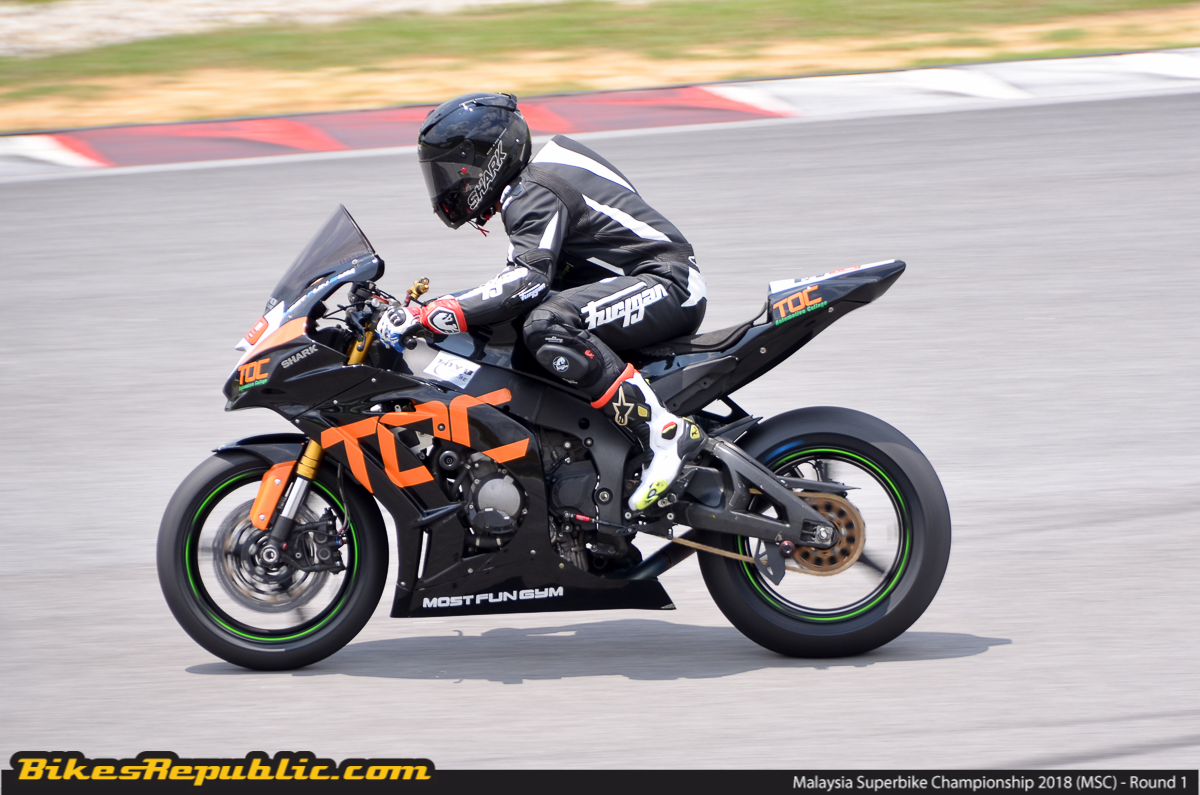 Competing in the Superbike and Superstock category, Team TOC HKMTOYO Racing has enlisted Mohd Ramdan Rosli and Muhammad Jamalul Tarmizi in the Superbike category. As for Superstock, ex-Moto3 rider Amirul Hafiq Azmi and Nasarudin Mat Yusop will be the major racing force for this year. 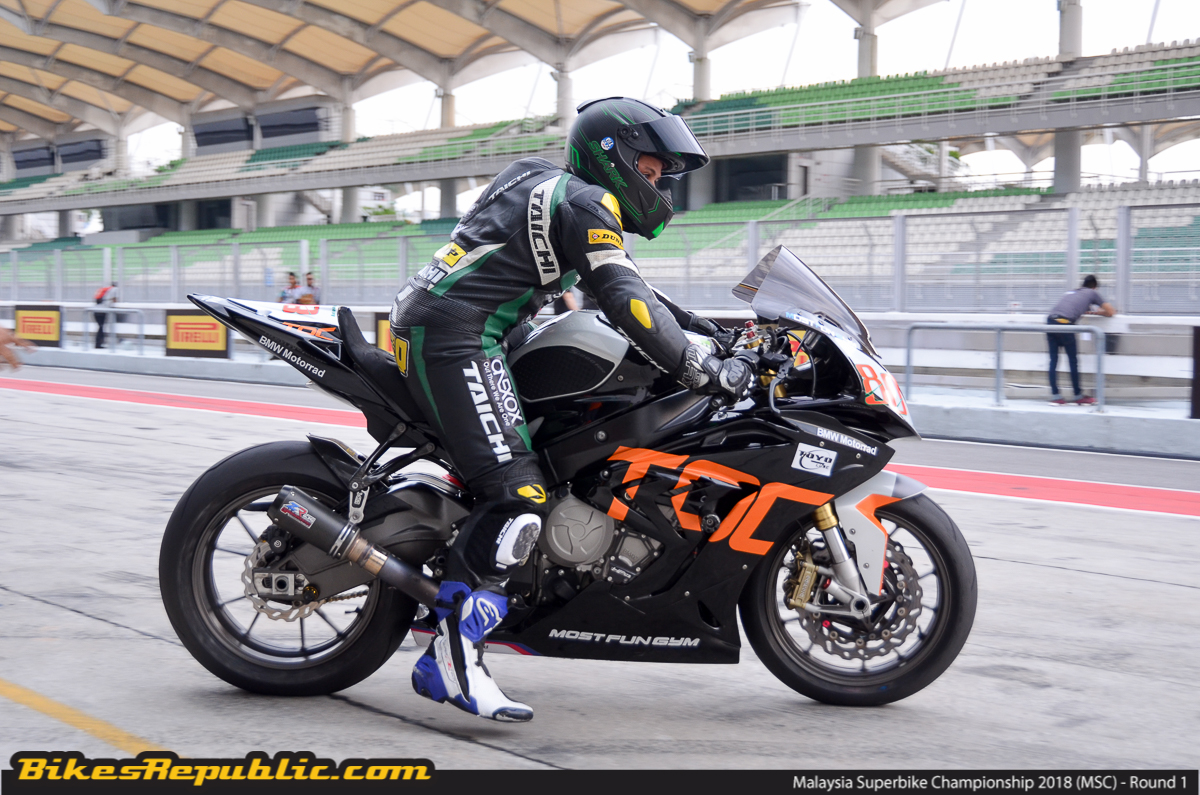 Ramdan Rosli showed promising results earlier today when he set the second fastest time of the day on board his BMW S 1000 RR. Muhammad Jamalul and his Kawasaki Ninja ZX-10R will start tomorrow’s races from the middle of the second grid in P5. 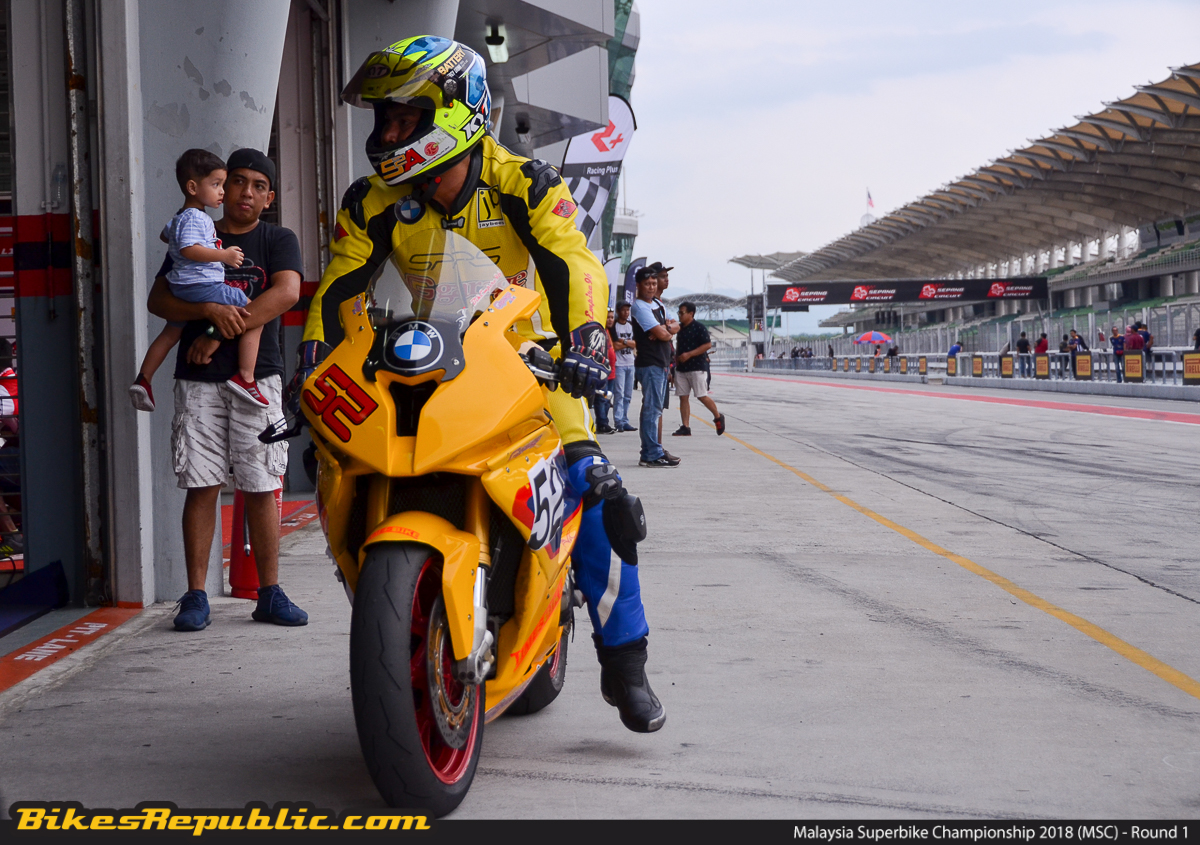 For Superstock, both Hafiq Azmi and Nasarudin will be piloting the BMW S 1000 RR and will start the races tomorrow from P2 and P10 respectively. Pole position was awarded to Azroy Hakeem from Fastthrottle Motorsports when he set the fastest time in qualifying on board his Honda CBR1000RR. 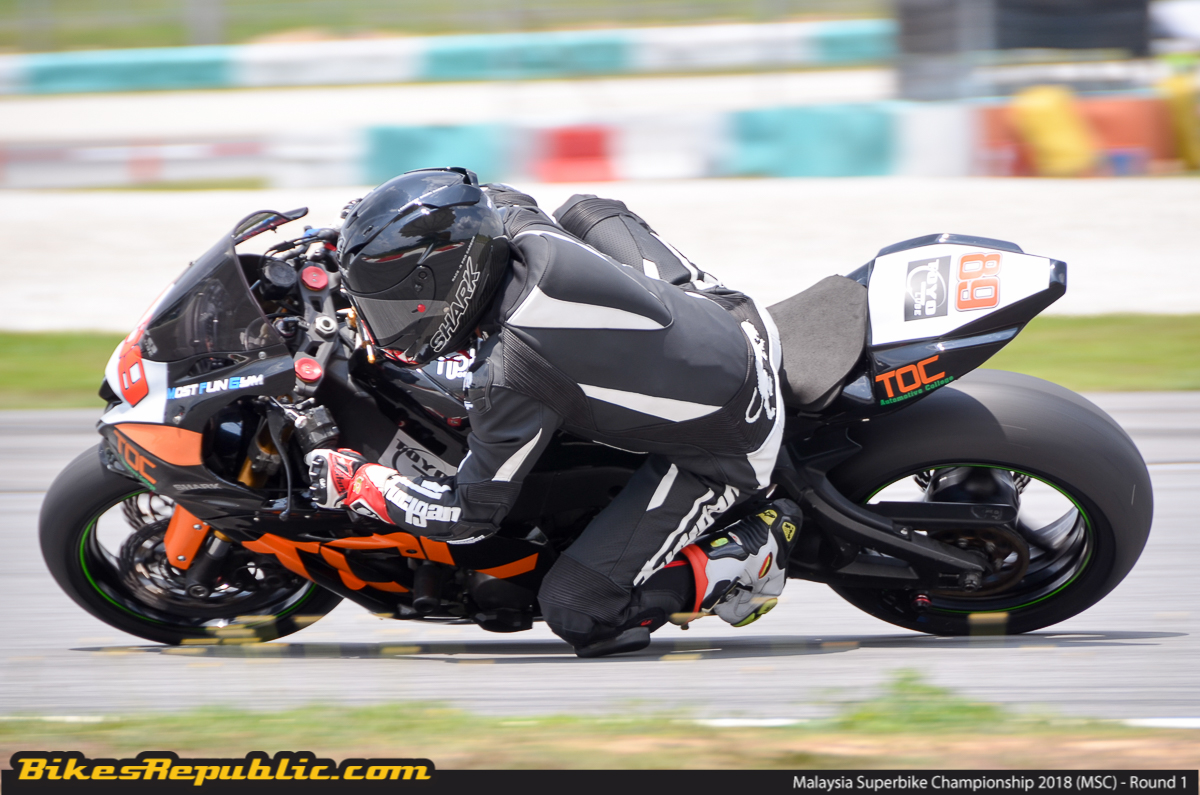 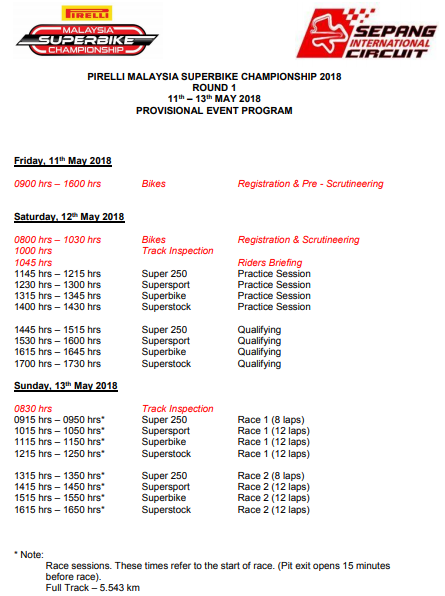 MSC: Azlan Shah storms to pole position in Round 1