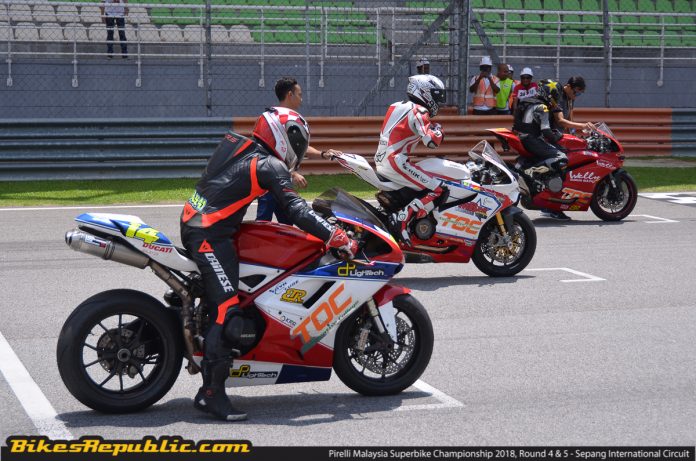 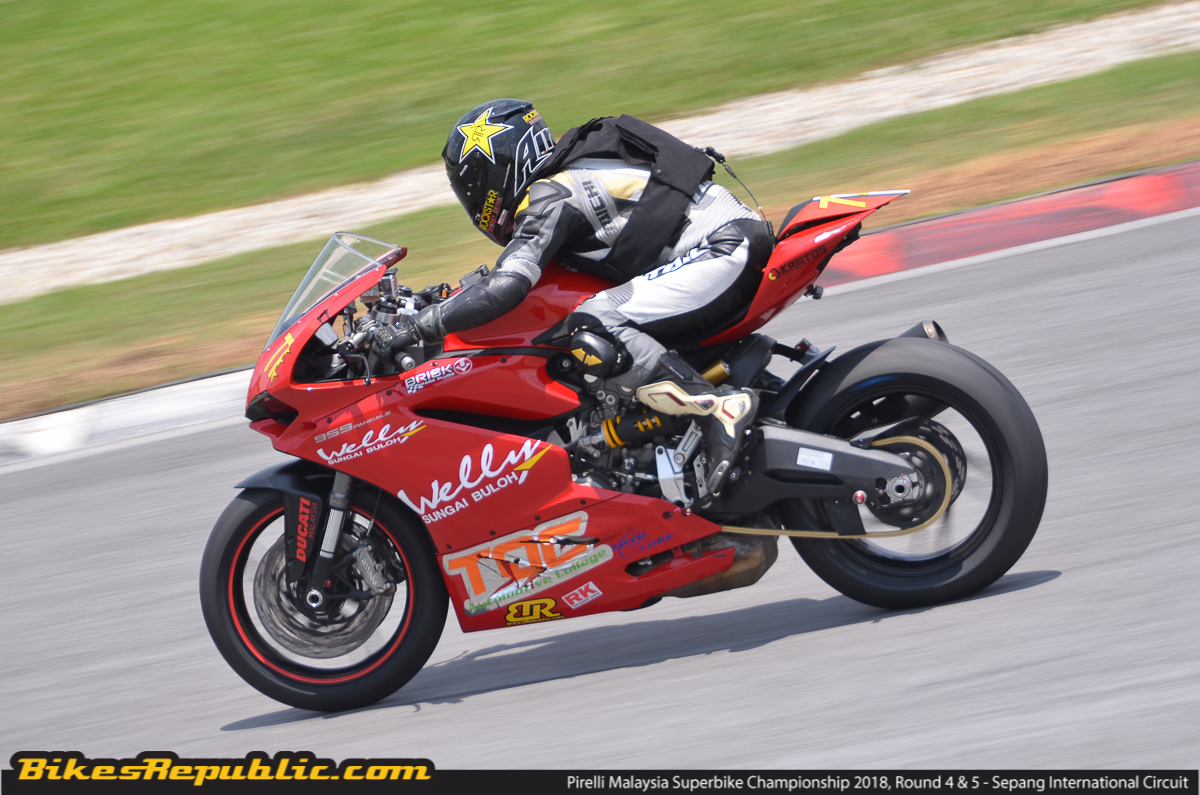 The previous weekend saw the conclusion of the first ever season of the 2018 TOC Desmo Cup held in conjunction with the 2018 Pirelli Malaysia Superbike Championship. The final two rounds which ran back-to-back on Saturday and Sunday saw an increase to nine participants in the maiden racing series organised by the TOC Automotive College and the Desmo Owners Club Malaysia (DOCM). 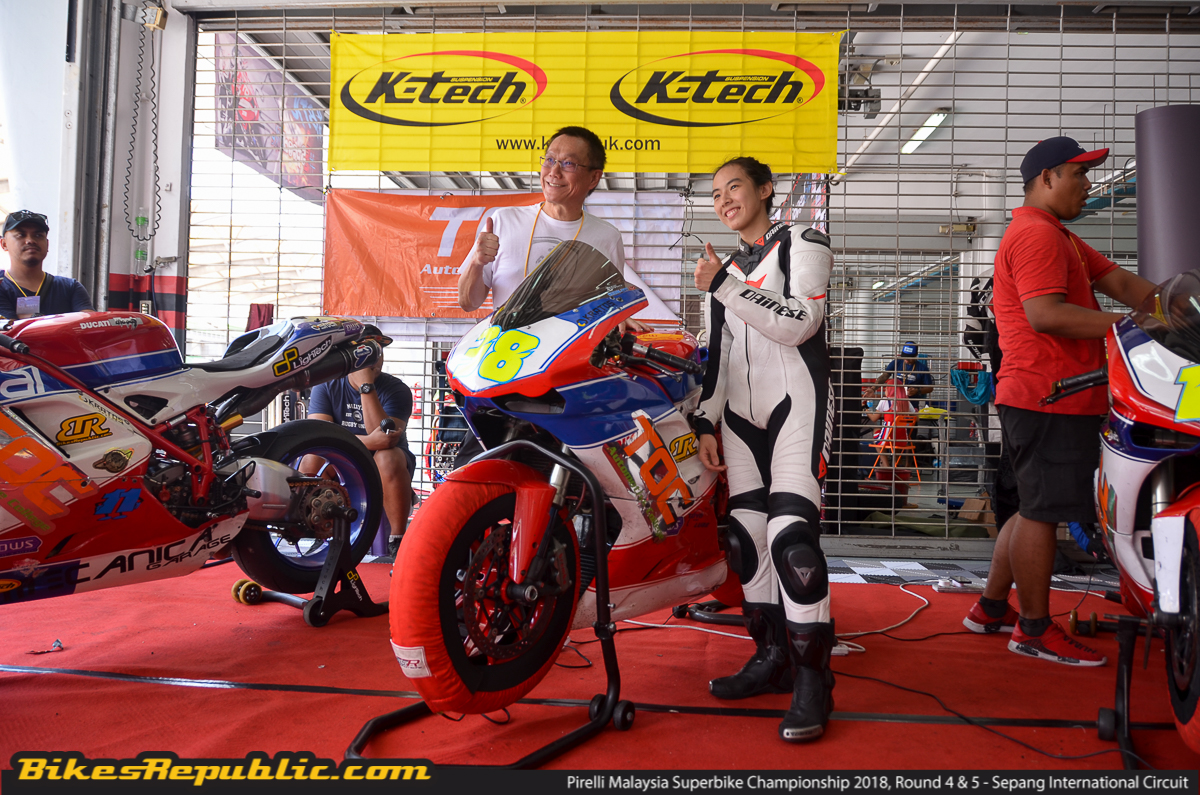 Supported by the likes of Ducati Malaysia, Kratos Motorsport, Toyo Lube, and TOC Automotive College, the final two rounds saw a wide selection of Ducati superbikes getting it on in two different race categories; Supersport and Superstock. 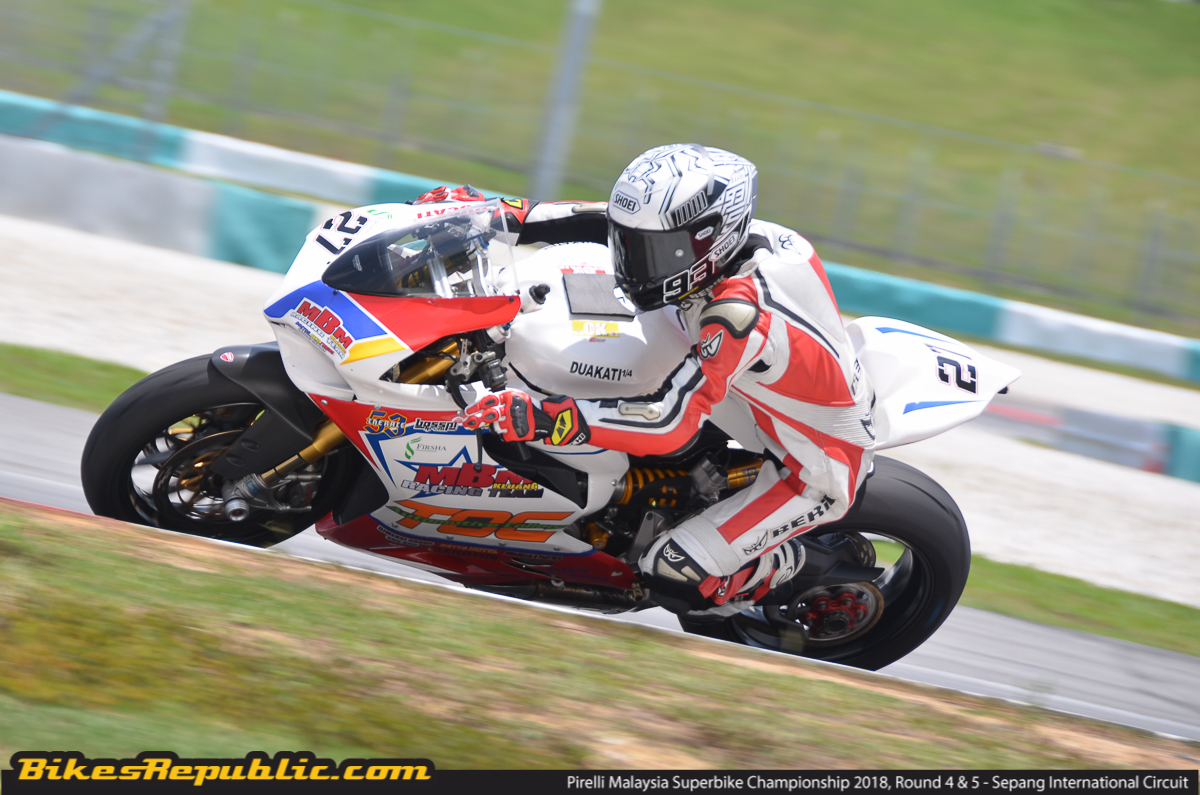 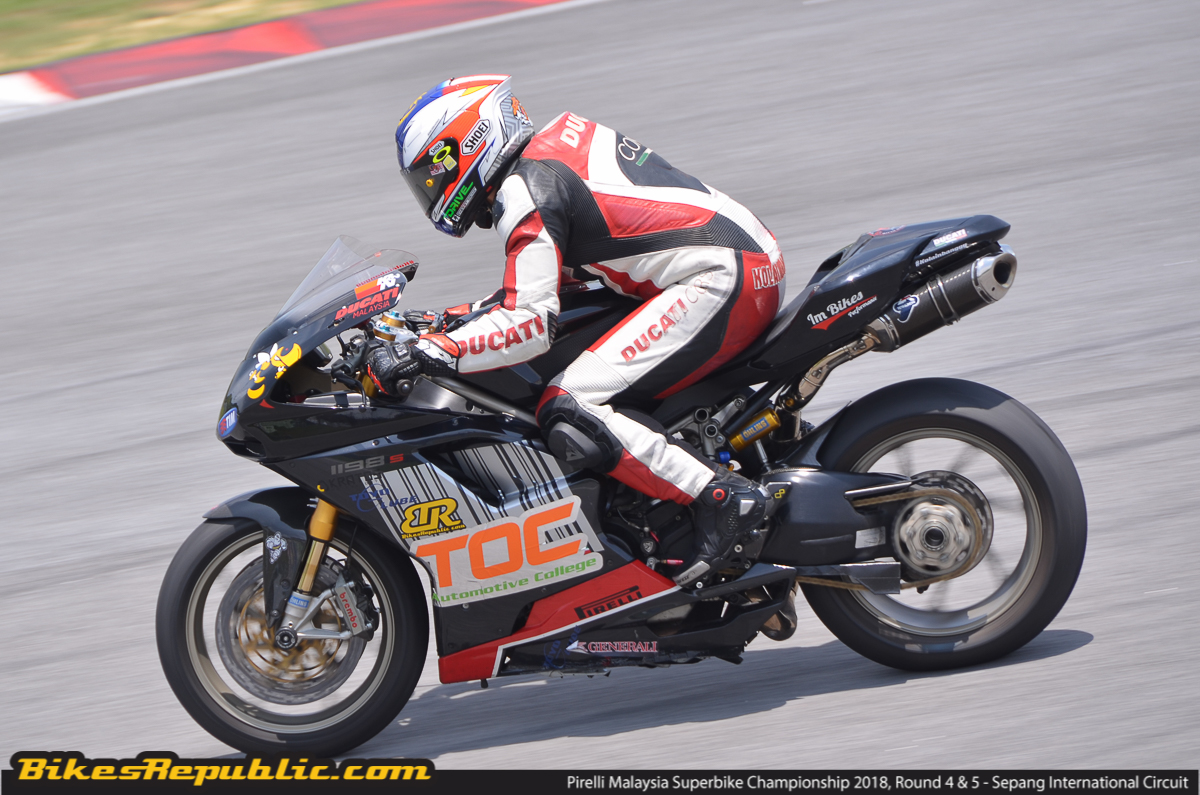 As for Race 2, Mohd Ridhuan Ahmad crossed the finish line in 2nd followed by Zulkiply Yahya where both riders raced on a Ducati 1199 Panigale and Ducati 1198 respectively. It was a close battle and it was indeed an amazing race to witness. 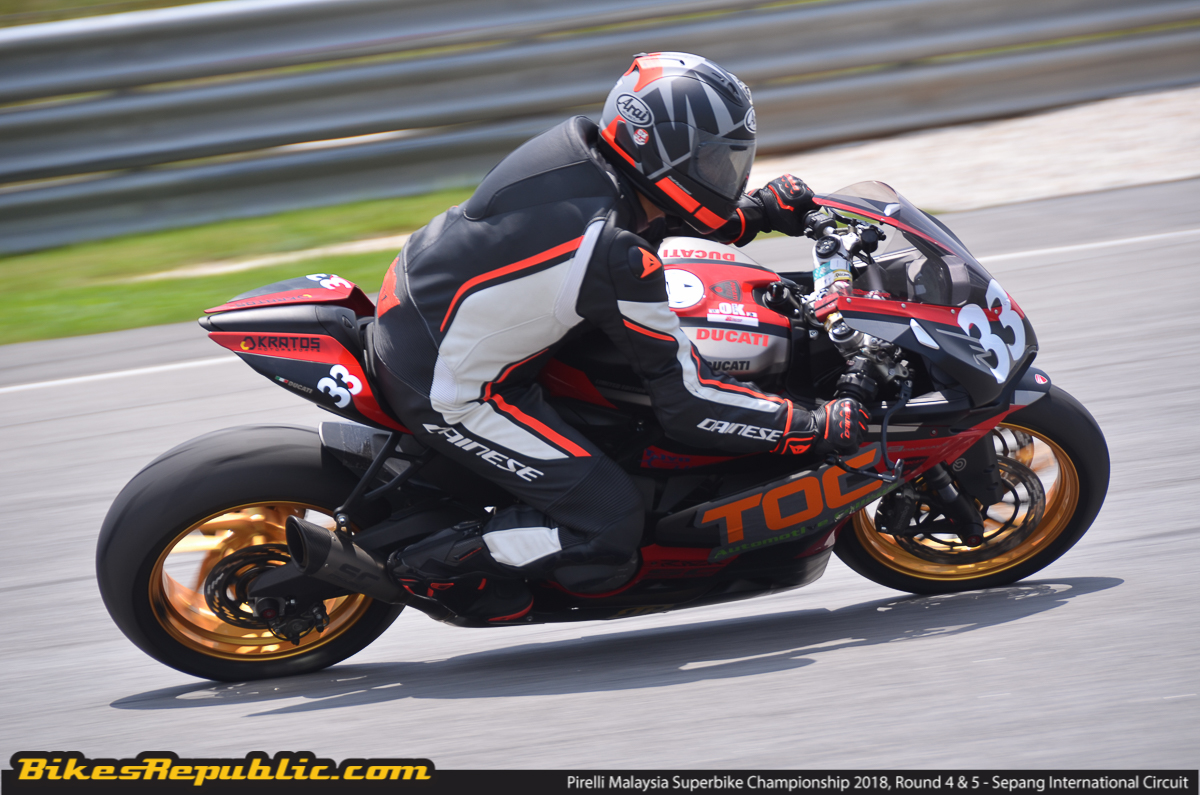 For the Supersport category, Ngo Kim Bee took home both victories in Race 1 and well as Race 2. Racing on the Ducati 959 Panigale, she was no match for the other riders when she quickly blasted away from the pack as soon as the starting lights went out. 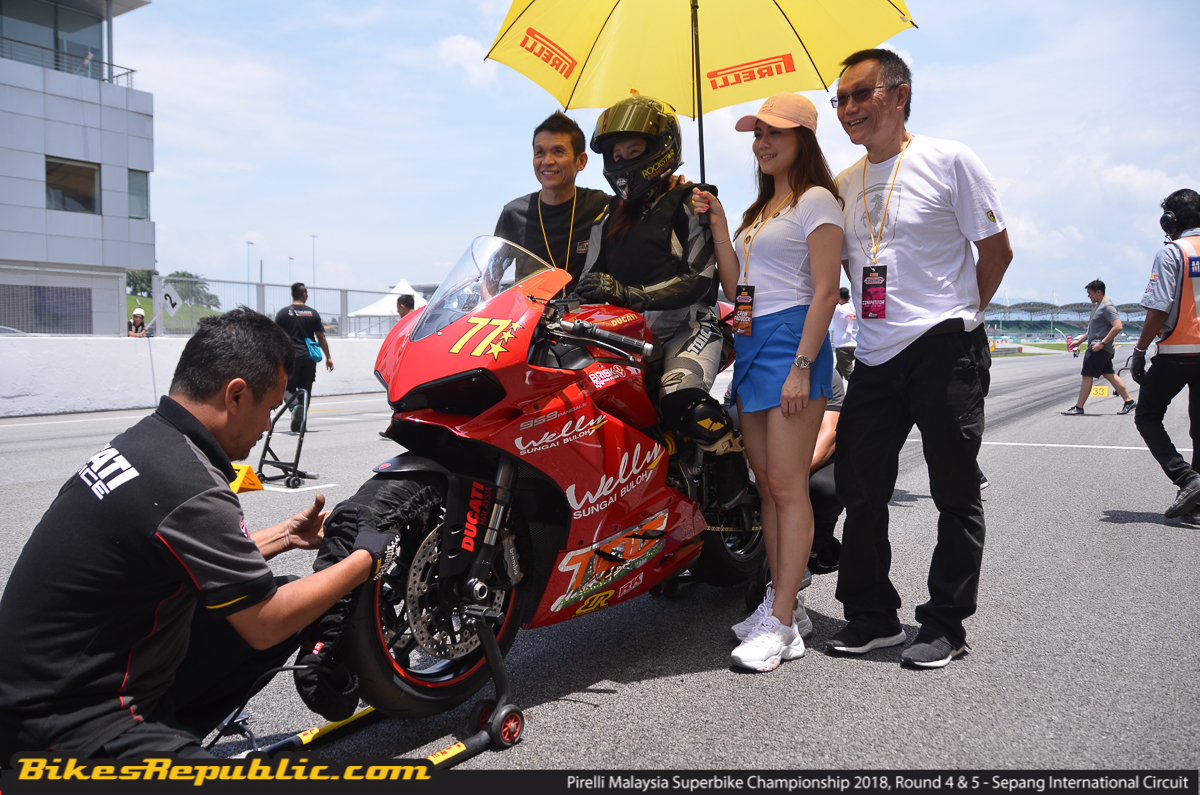 Due to a few DNFs (Did Not Finish), only two Supersport riders crossed the line in Race 1 where the other rider was Abdul Rashyad Afham who also rode the Ducati 959 Panigale. As for Race 2, Abdul Rashyad managed to finish in third as he crossed the chequered flag behind Syamsul Bakhtiar Esa and his Ducati 848. Ilyasa Ibrahim finished the race in P4 on board another Ducati 848. 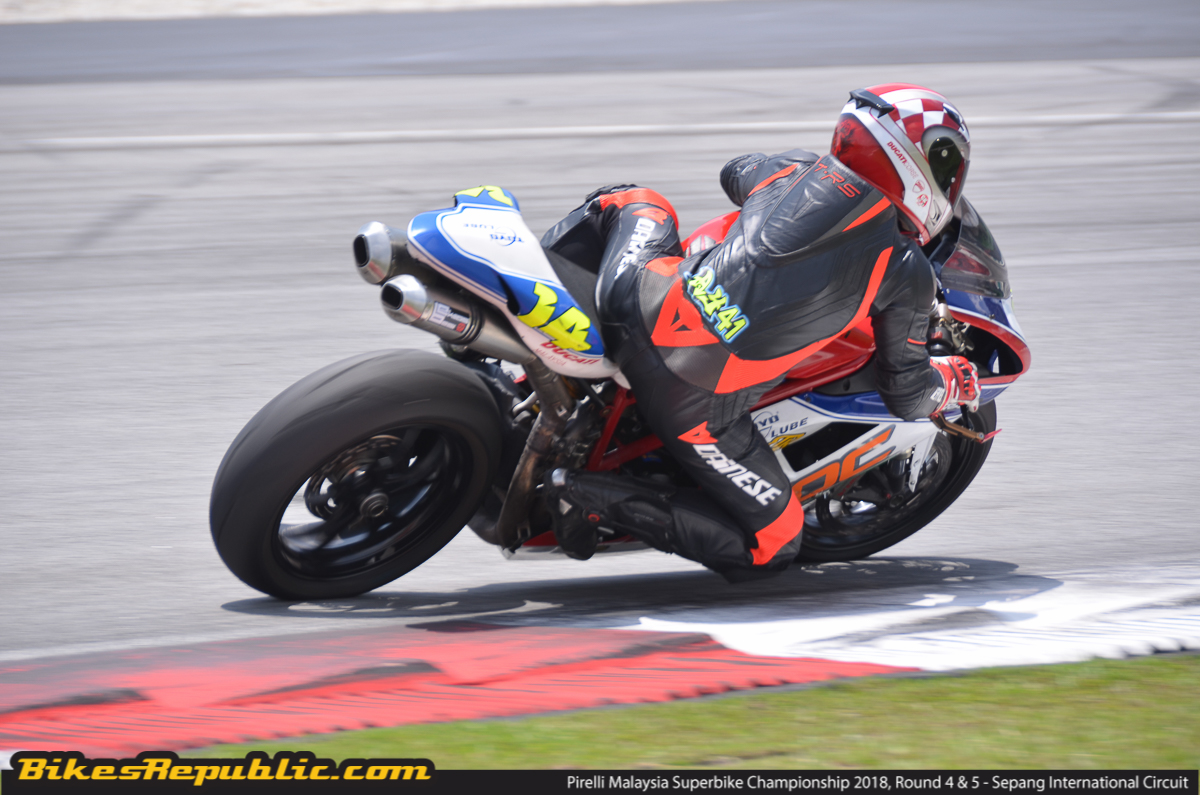 All in all, the TOC Desmo Cup was a good initiative in getting Ducati owners more involved in circuit racing and also offering first hand racing experience for fellow students who are currently enrolled under the Superbike Technician Course at the TOC Automotive College. 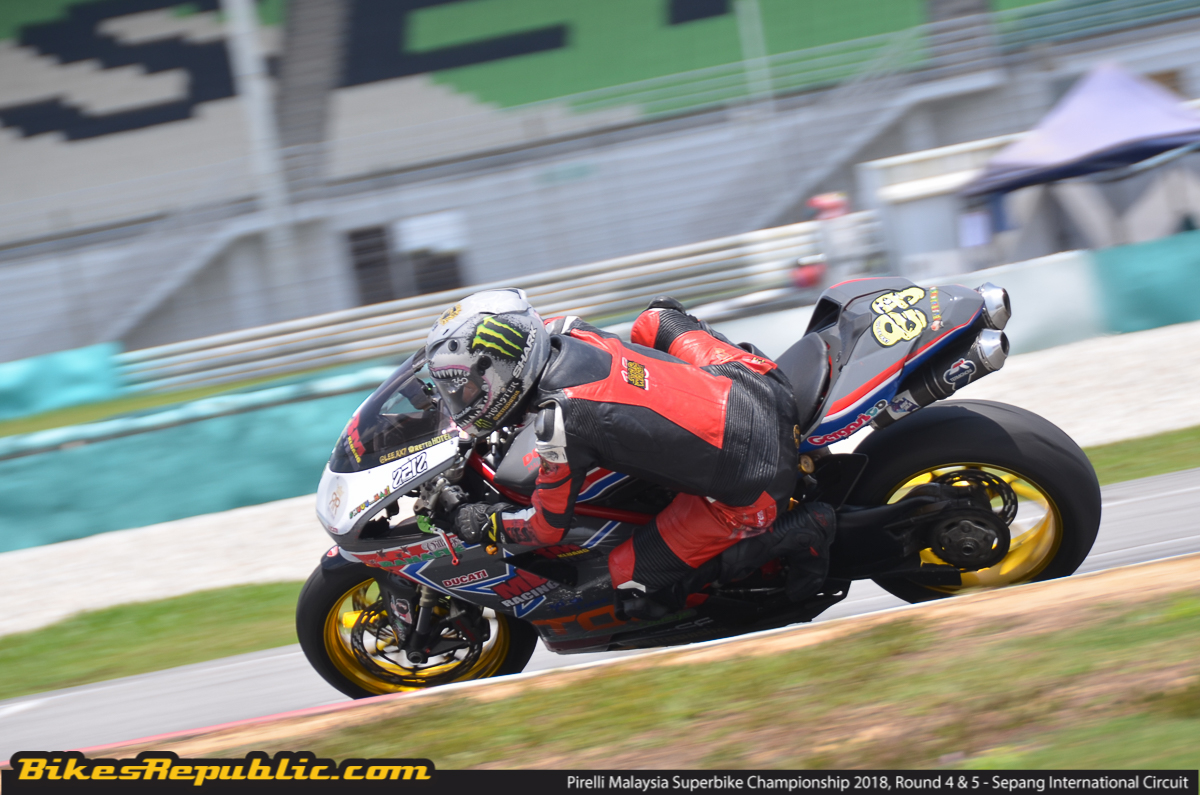 It is indeed a very good platform in gaining more exposure for the national and grassroots racing scenes not only for motorcycle owners but other individuals who are interested in involving themselves in the world of high-adrenaline motorcycle racing. 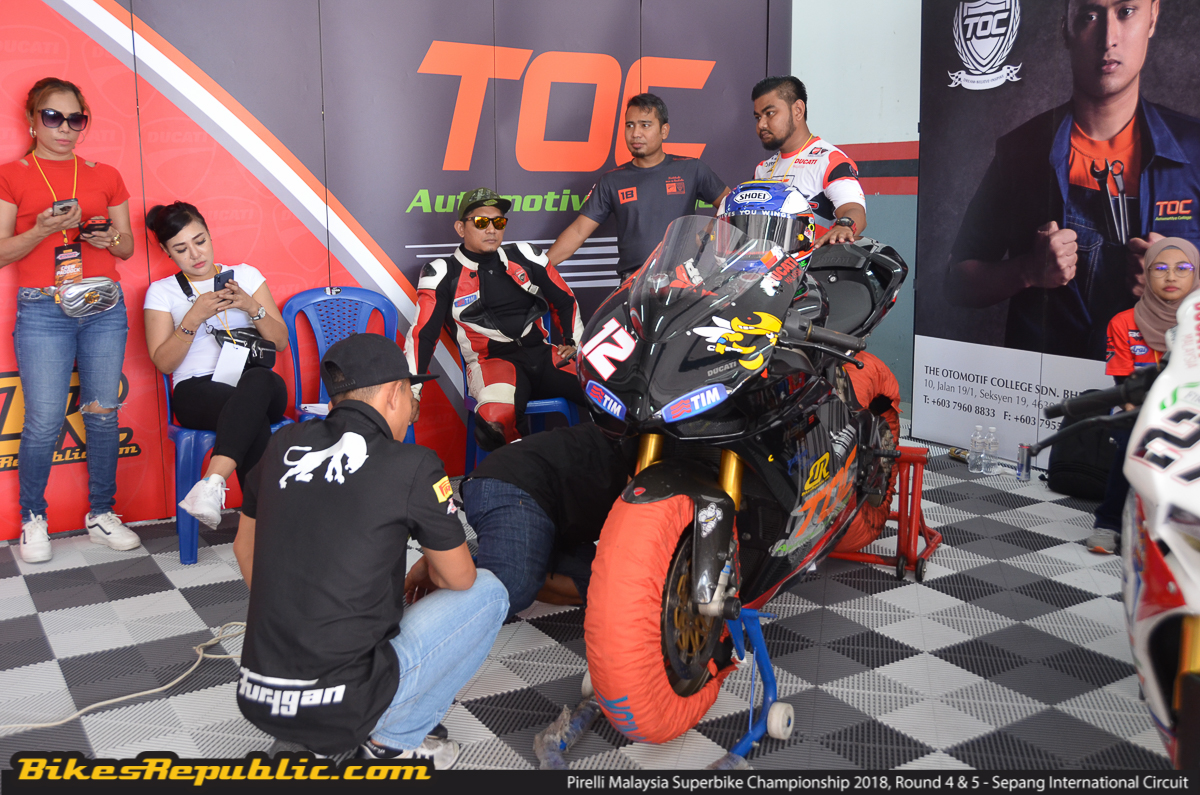 What started off as an initiative to fuel the passion for racing ended up as a golden opportunity for young individuals to sharpen their skills in becoming the next top superbike technician in the country. Judging by their first even season, there’s no denying that the TOC Desmo Cup will return next season, bigger and more exciting than ever. 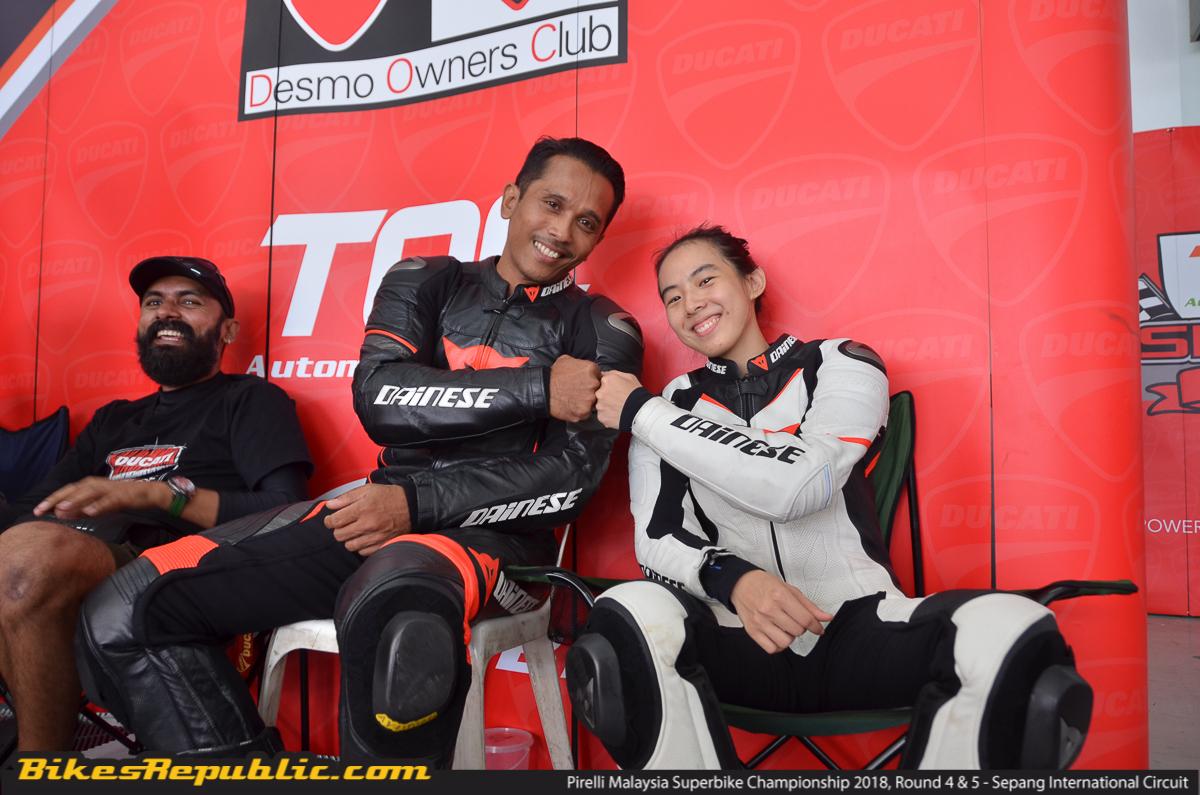