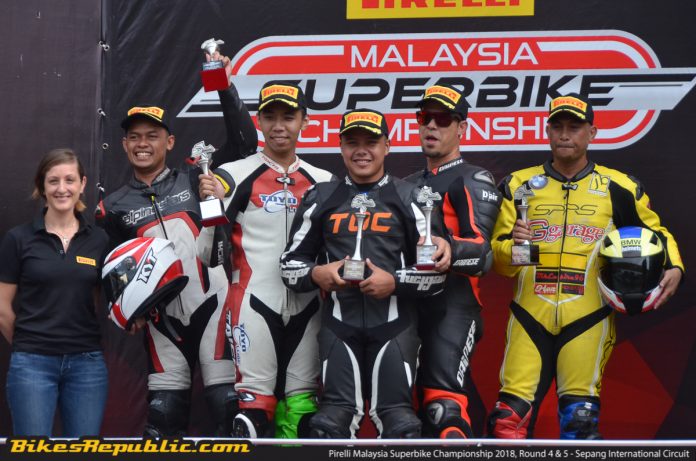 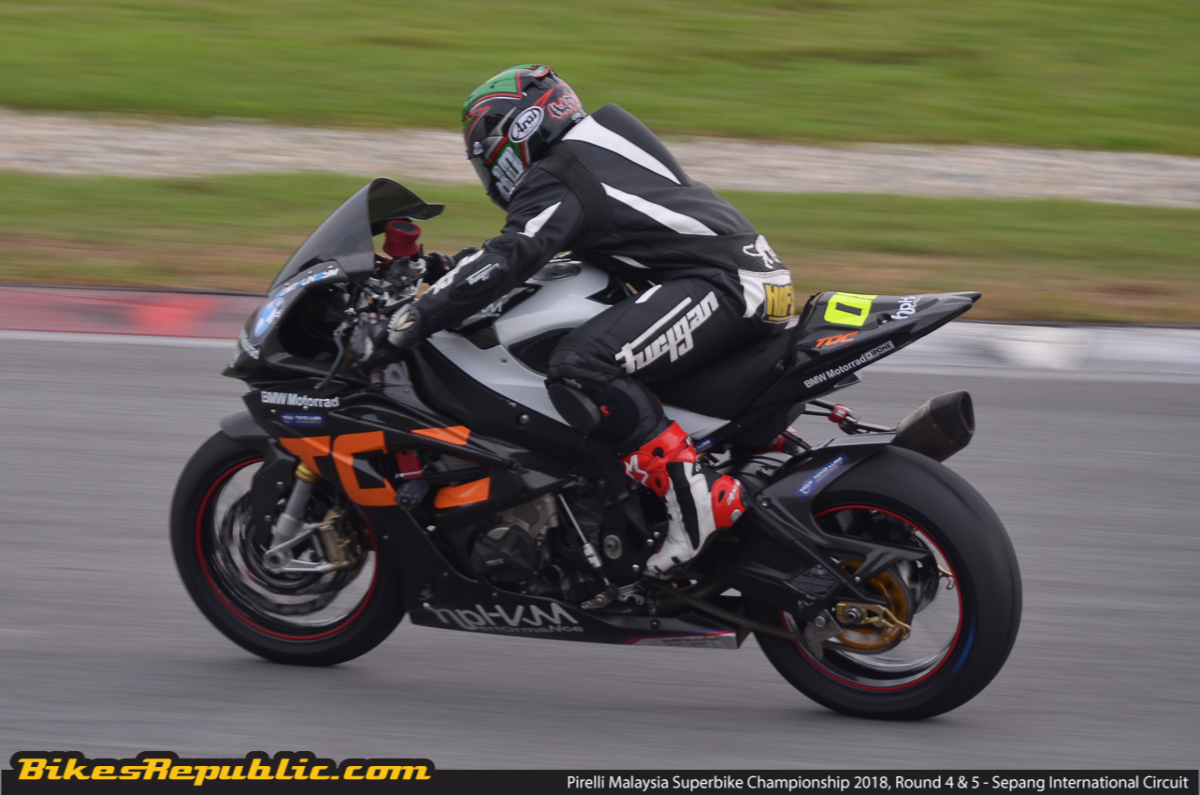 It has been an amazing weekend for the TOC HKM Racing Team in the final two rounds of the Pirelli Malaysia Superbike Championship 2018 (MSC). Their star rider, Amirul Hafiq Azmi, swept the entire field clean and was triumphant in all four races where he emerged as the Superstock champion on board his BMW S 1000 RR. 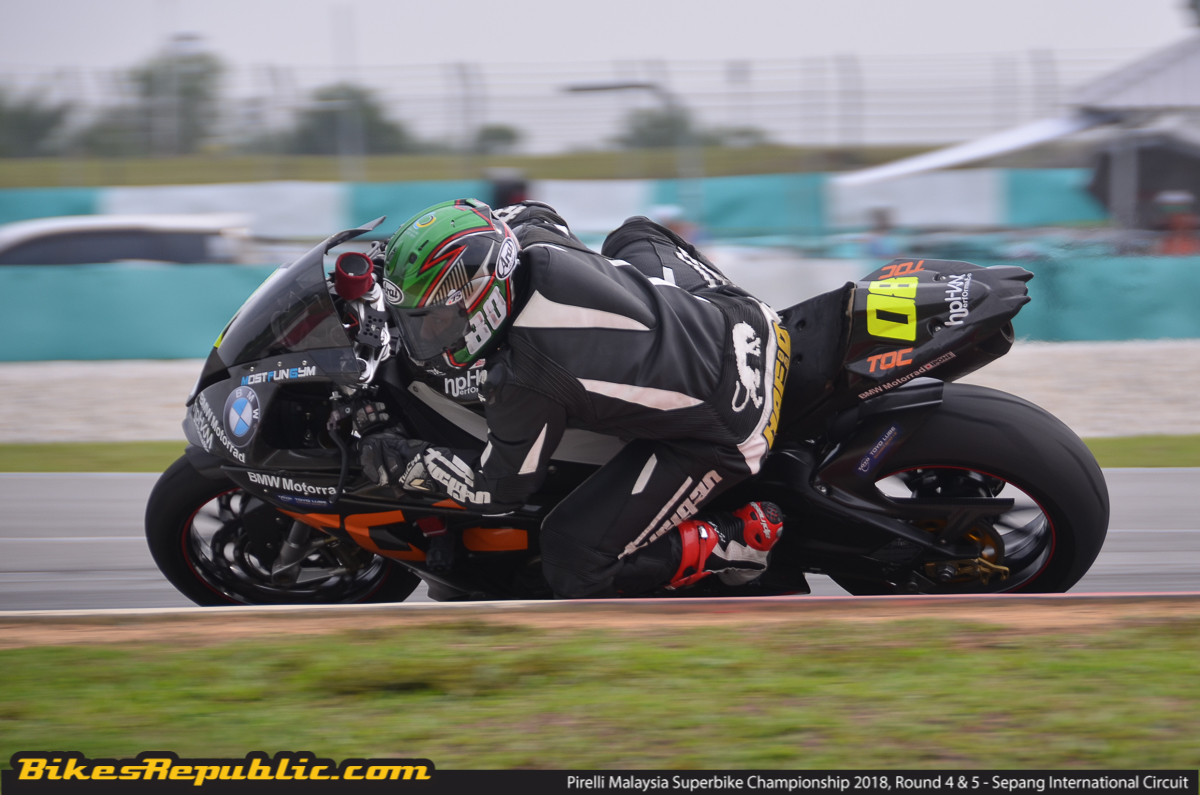 With the four wins now under his belt, Hafiq Azmi has been declared the Superstock champion for the 2018 Pirelli Malaysia Superbike Championship. It was almost too easy for the 21-year-old racer as he crossed the finish line with quite a significant time gap for each and every race which took place this weekend. 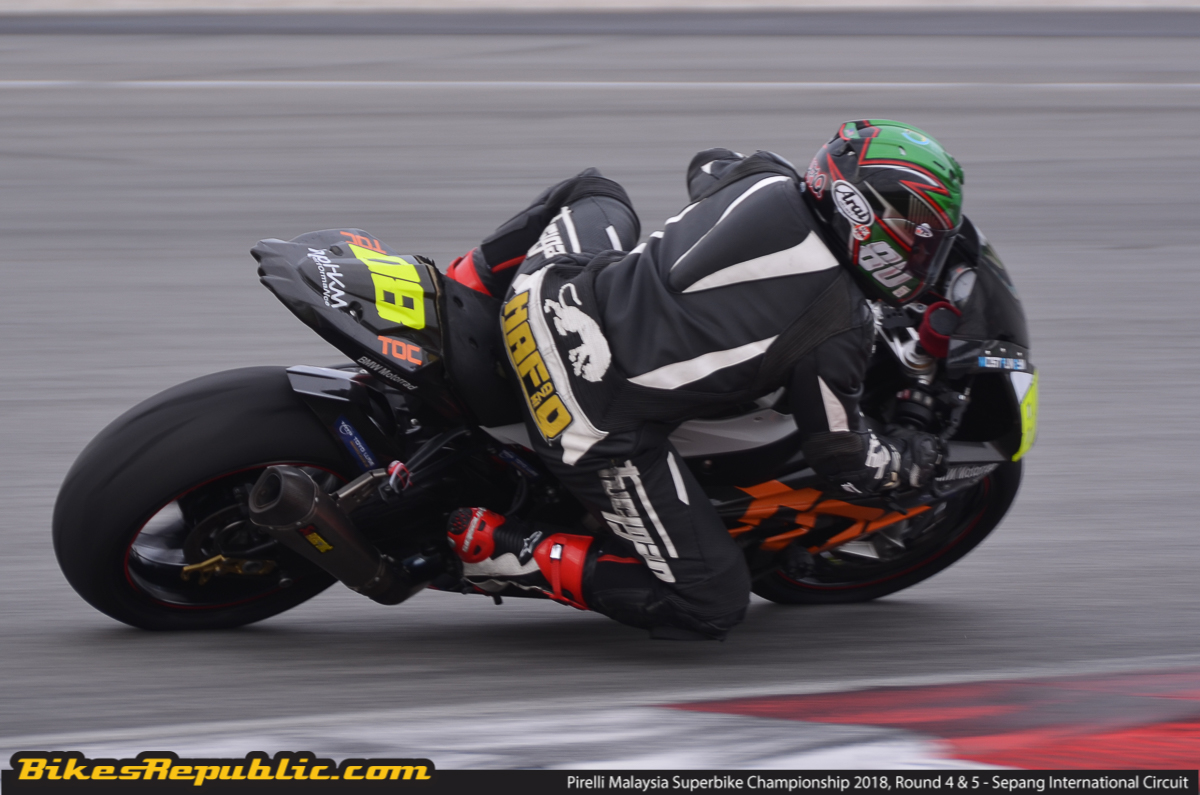 Hafiq Azmi had to fend off the likes of Muhammad Farid on his Honda CBR1000RR procured from the Moto SP Ravenol Racing outfit, Sharulnizam Ramli and his BMW S 1000 RR from the FTA Liqui Moly Racing team, Mohd Radzi Omar and his Honda CBR1000Rf from the Gagak Hitam Racing Team, plus many more. 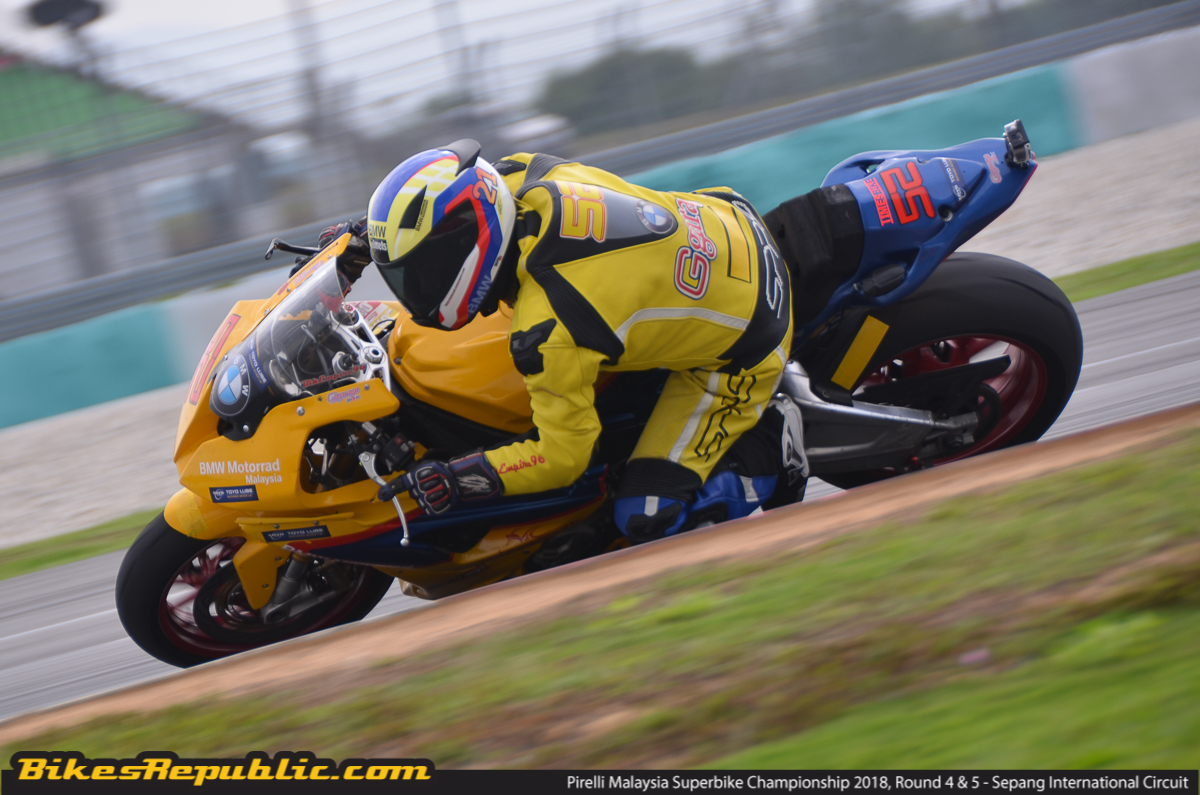 The second rider of the TOC HKM Racing Team that is Nasarudin Mat Yusop was also awarded with multiple podium finishes where he fought he gained a number of fourth and fifth finishes throughout the weekend. His bright yellow BMW S 1000 RR was quick around the Sepang International Circuit (SIC) but it was Hafiq Azmi who came out triumphant at the end of the season. 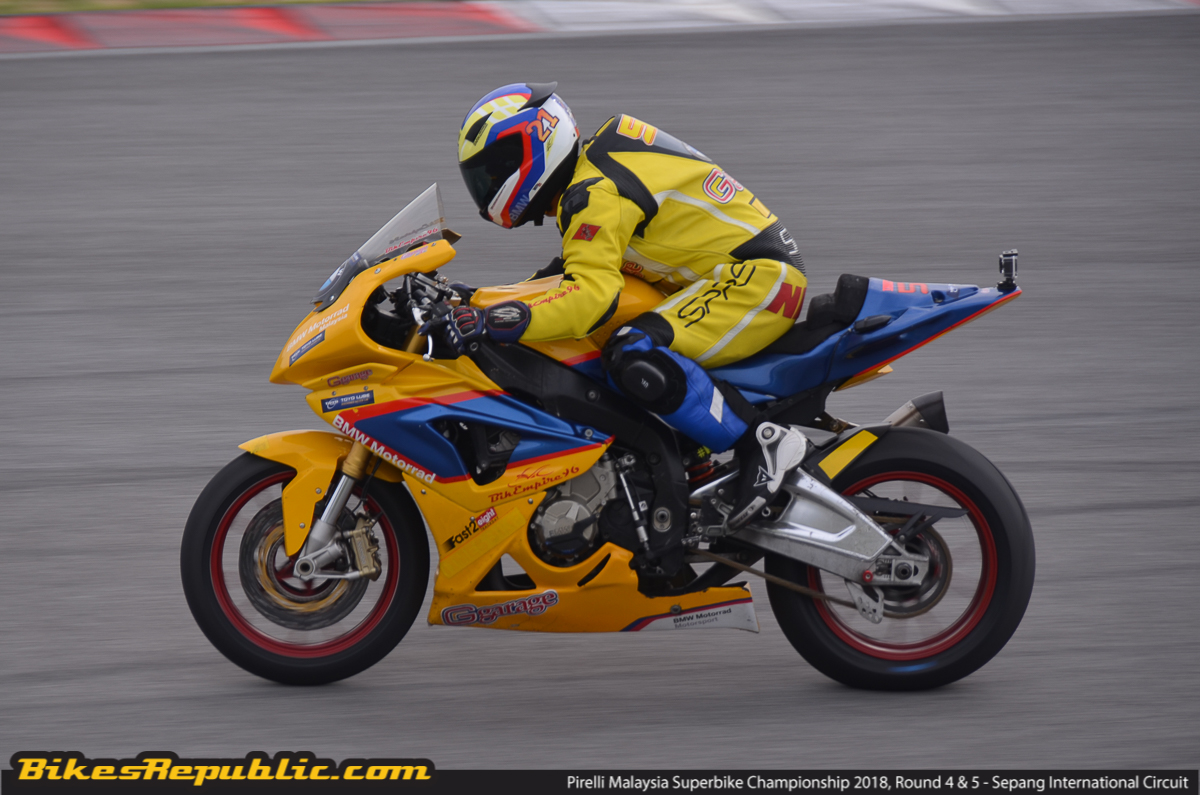 As for Superbike, Mohd Ramdan Rosli and Muhammad Jamalul Tarmizi also raced their BMW S 1000 RR brilliantly and managed to score podium finishes in fourth and fifth respectively (and another P2 in the final race for Ramdan). 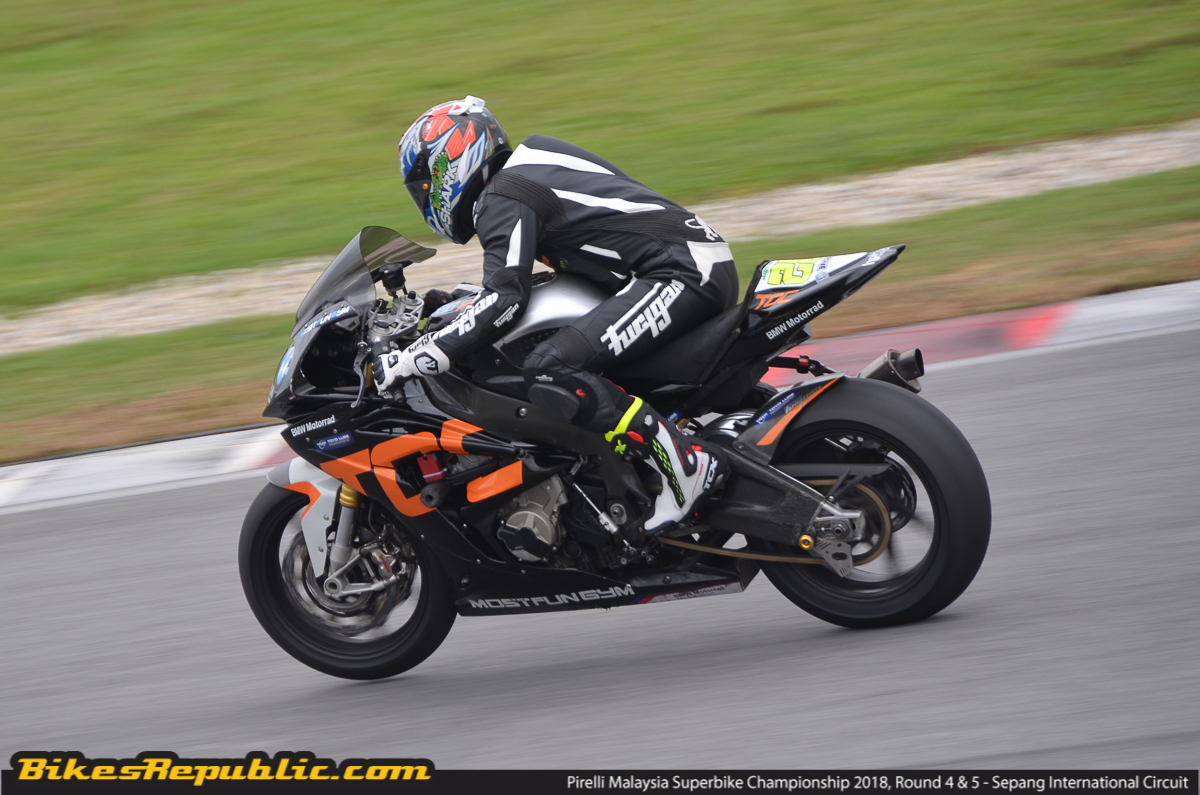 It was an uphill battle against the likes of Azlan Shah Kamaruzaman and his Kawasaki Ninja ZX-10R from the Chia PJ Kawasaki Racing Team, Rajini Krishnan of Team RACR, and Jonathan Serrapica’s Yamaha YZF-R1 but it was a valiant effort from both riders. 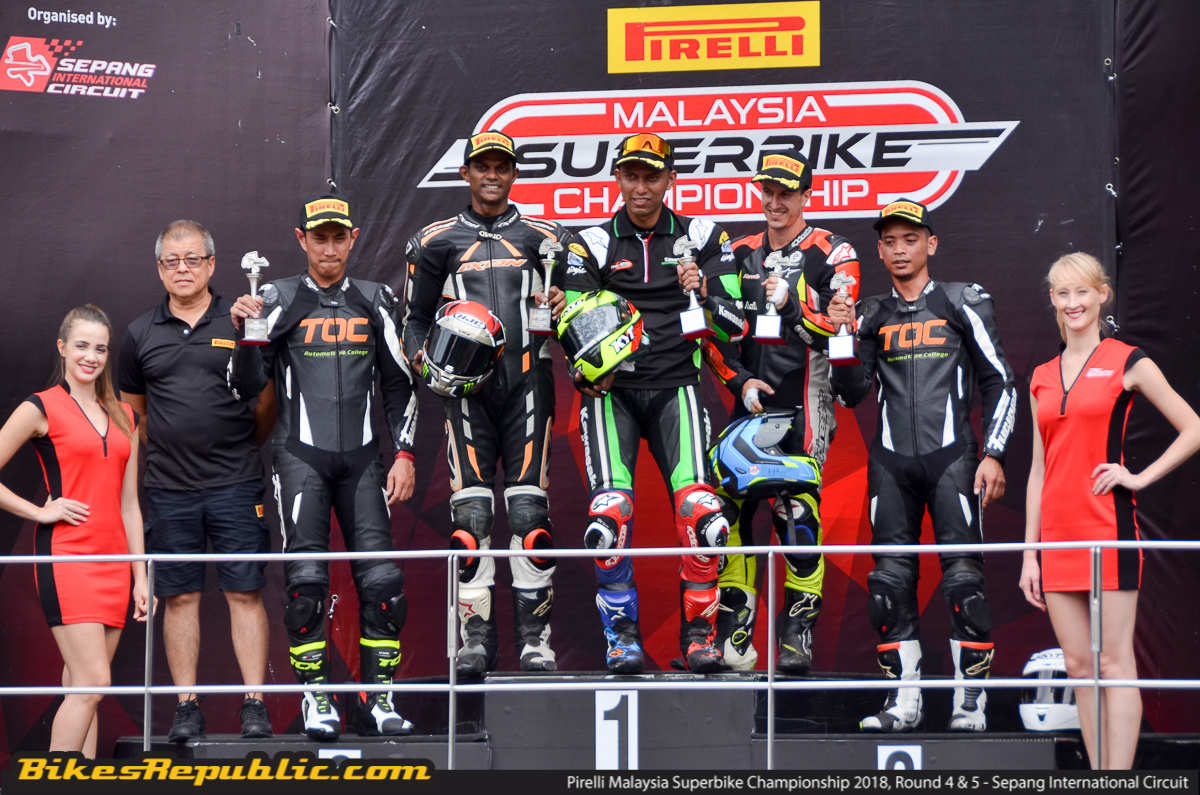 Overall, the TOC HKM Racing Team did an amazing job in both the Superstock and Superbike categories this season. Rest assured that they will be bringing more firepower in the upcoming season of the Pirelli Malaysia Superbike Championship. Congrats, everyone!