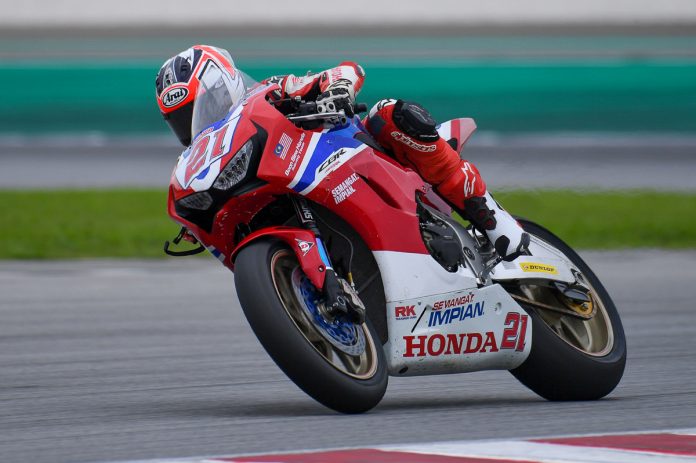 It was a weekend full of racing action at the Sepang International Circuit as the first round of the Malaysia Superbike Championship 2020 (MSBK) took place. Three races were conducted and for the premier class of MSBK1000, it was Zaqhwan Zaidi from Boon Siew Honda Racing Team that took a clean sweep. CLEAN SWEEP. 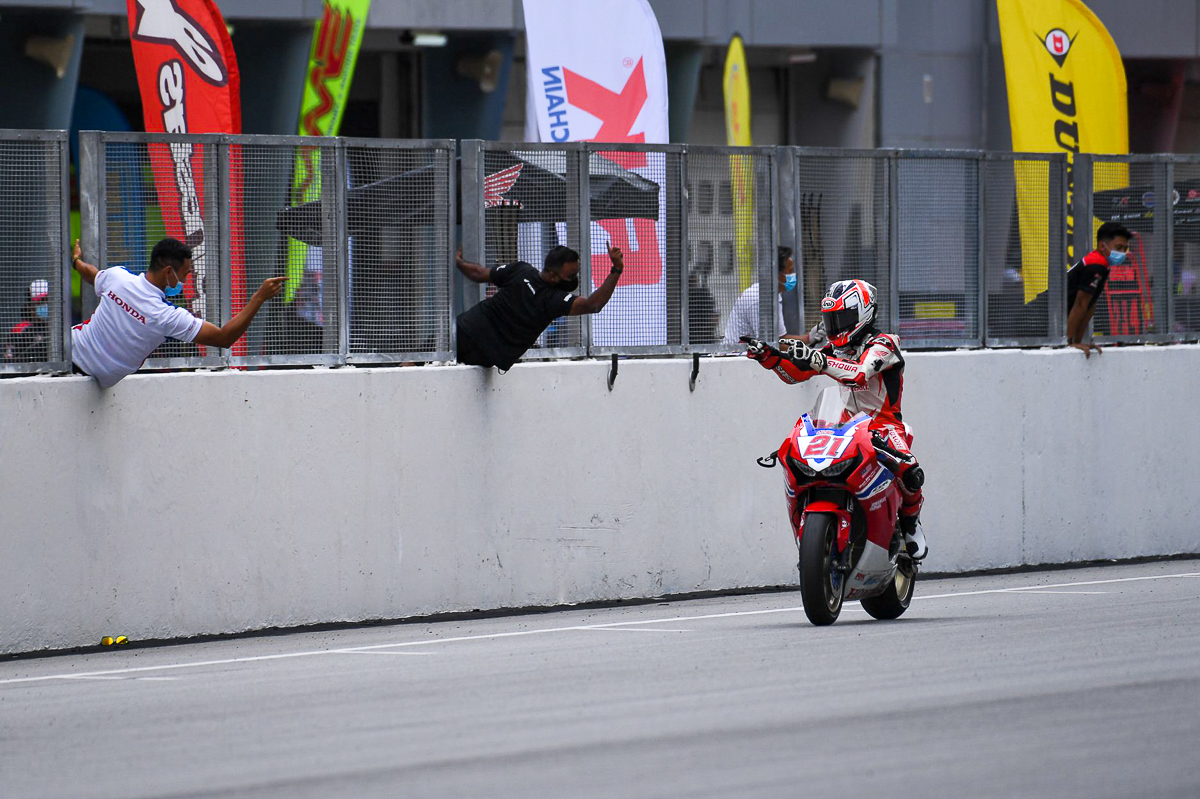 Riding the previous-gen Honda CBR1000RR-R Fireblade SP2, the 21-year-old commented “I wouldn’t call it an easy win. I was racing against myself, challenging myself to go at ARRC (FIM Asia Road Racing Championship) pace throughout the weekend. The bike we are using here at the MSBK is drastically different from what we had in the ARRC last year. Yes, it’s the same model, but this version is very close to standard. In effect, it’s a training bike and I used the opportunity to challenge myself to stay as close to ARRC race pace as possible.” 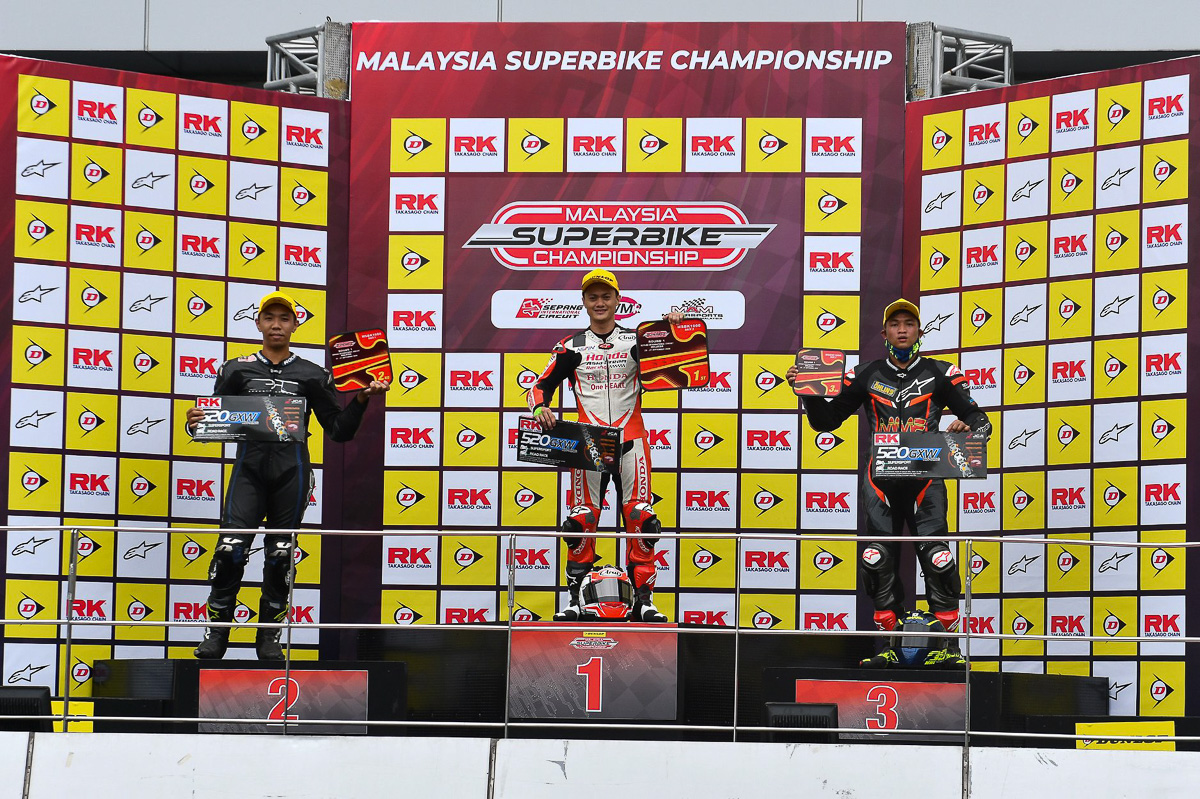 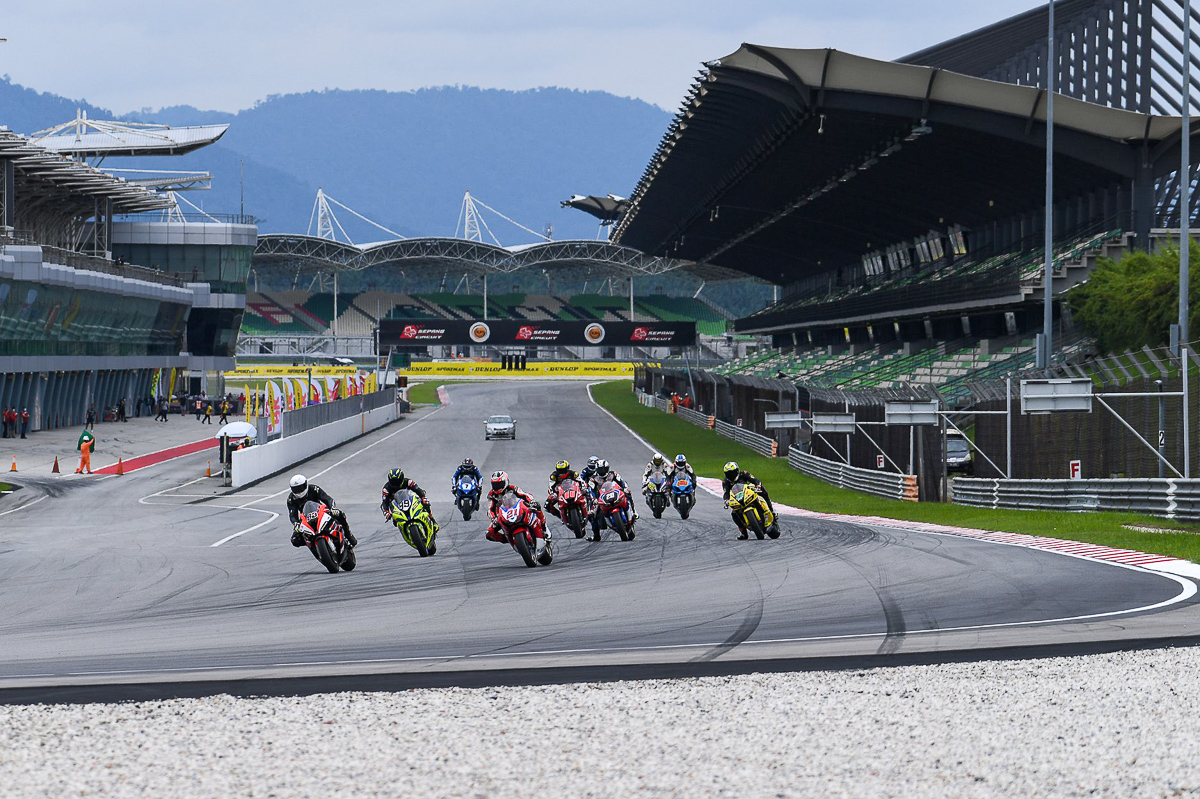 The second and final round of the 2020 Malaysia Superbike Championship (MSBK) will take place next month from 16-18 October 2020 where the same format three-race/weekend format will be conducted. By the looks of things, Boon Siew Honda’s Zaqhwan Zaidi has got it in the bag and will cement the championship crown thanks to his pure domination portrayed during the first round.