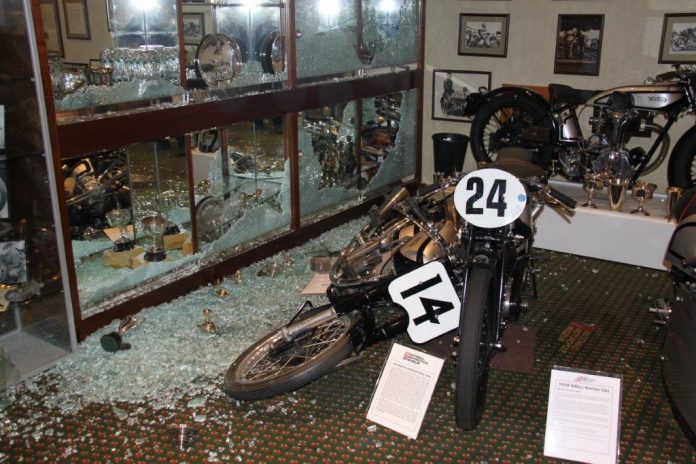 Mistakes don’t only happen on a personal capacity; it goes all the way to the corporate and national levels too. There are plenty of examples to cite in the history of motorcycling, but here are the ten biggest boos-boos. 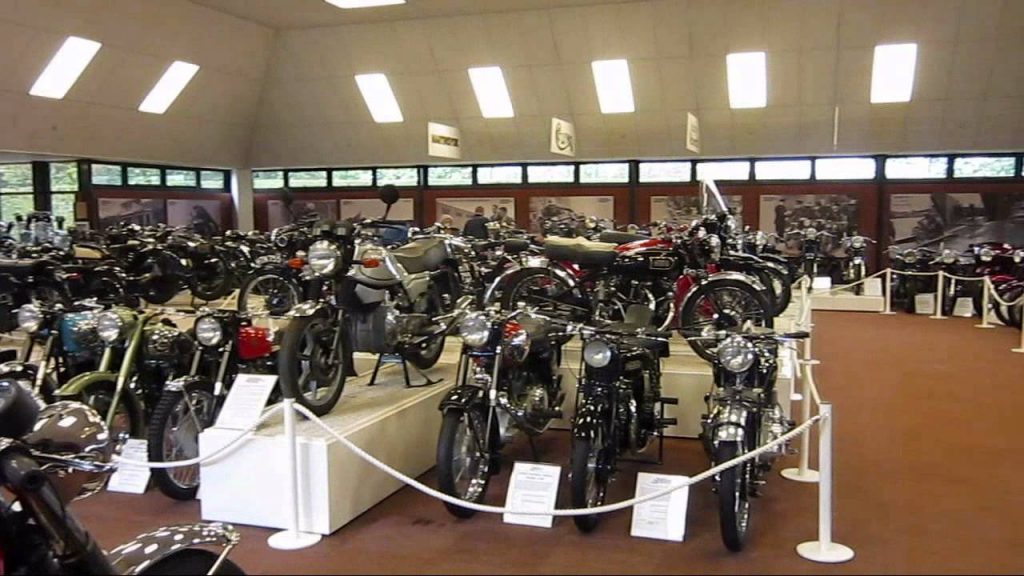 But in 2003, a fire broke out and destroyed three of the five exhibition halls. A group of people who were attending a conference at the grounds and museum staff had managed to rescue some 300 motorcycles, but a total of 380 exhibits were lost, among them the rarest and irreplaceable. 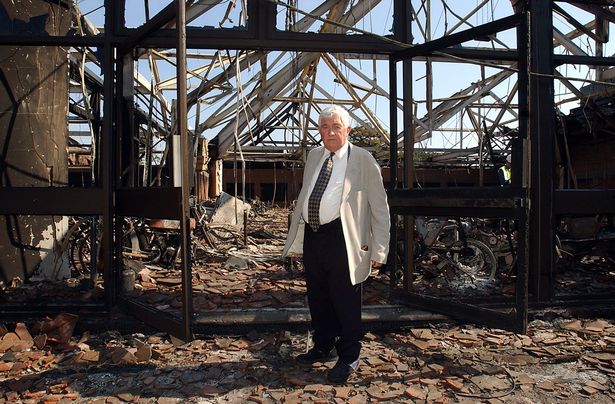 The museum has since been rebuilt at a cost of £20 million, including the installation of a £1.2 million sprinkler system. 150 destroyed and damaged motorcycles managed to be restored to showroom condition.

Cause of the fire? A worker who had gone outside for a smoking break threw a still burning cigarette butt into a pile of cardboards containing air-conditioner filters. 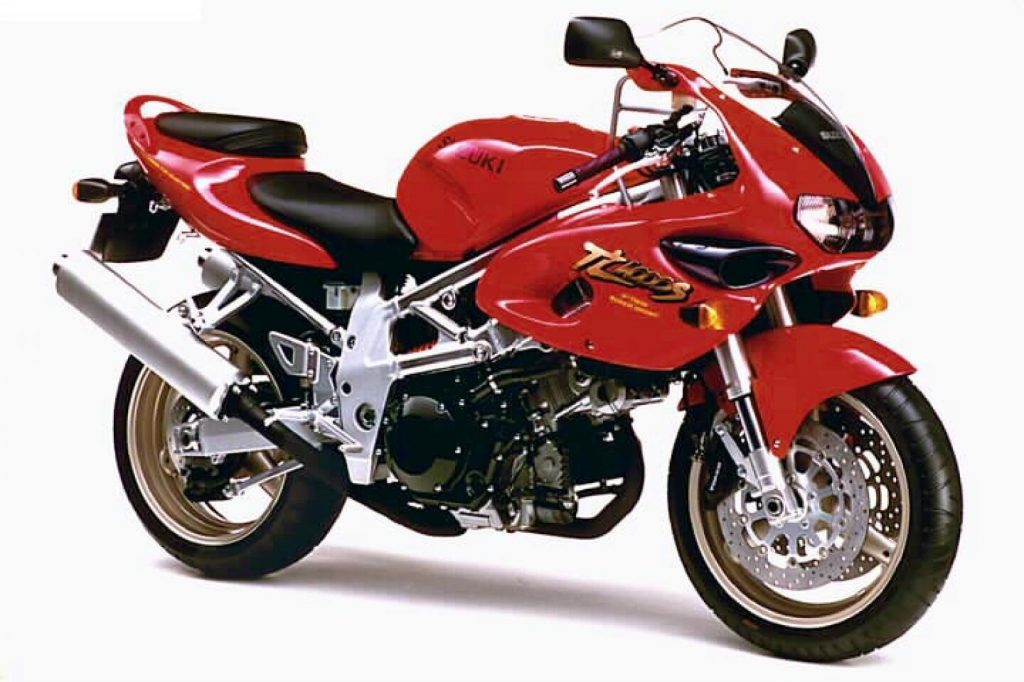 A 90-degree V-Twin needed to have its forward cylinder placed near horizontal to put some weight on the front wheel. This, however, made the entire engine longer fore-and-aft. Engineers had to find a solution to maintain a short wheelbase short wheelbase for a quick-steering bike. The compromise is usually found by shortening the swingarm.

A longer swingarm is more ideal as it allows the rear to ride faster during acceleration. A shorter swingarm has the opposite effect of not rising fast enough, causing weight to transfer off the front tyre. As a result, the bike goes wide when power is applied in mid-corner, necessitating the rider to wait until the bike is almost upright and pointed at the corner exit before opening the throttle – a time-wasting process. 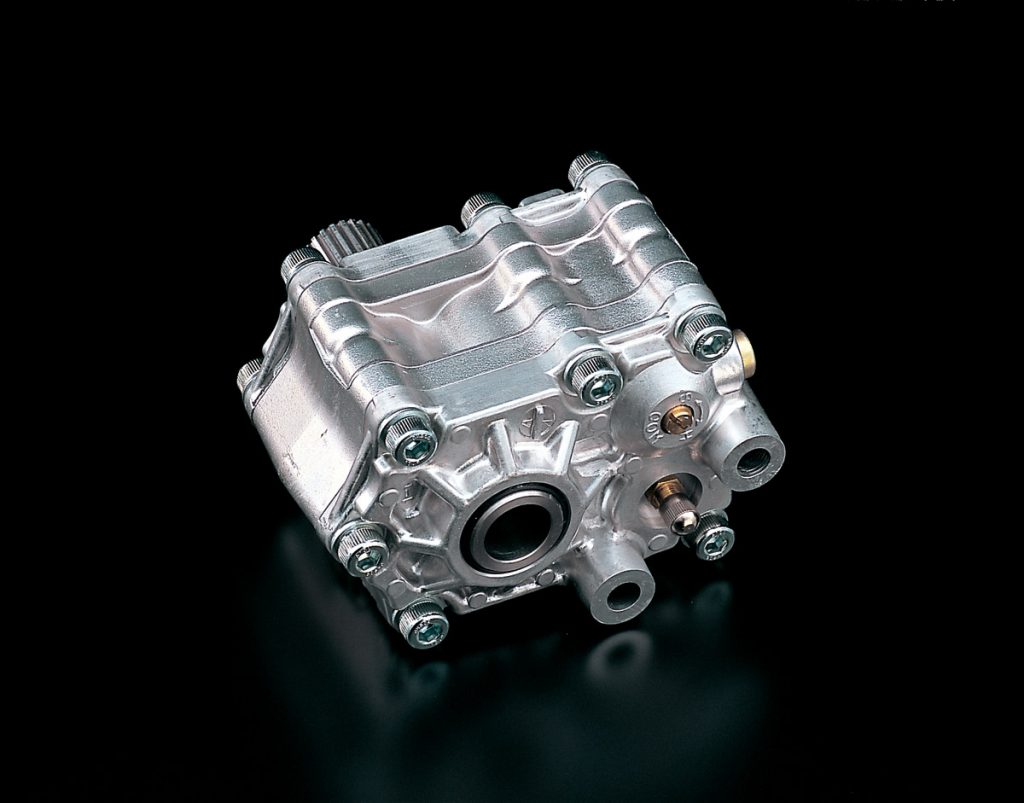 Suzuki was aware of this conundrum; hence in order to keep a longer swingarm while maintaining an overall shorter wheelbase, they worked with suspension specialists Kayaba and introduced a rotary damper. The rotary damper contained the functions of compression damping and rebound damping in one compact unit, removing the functions of the spring and shock absorber. 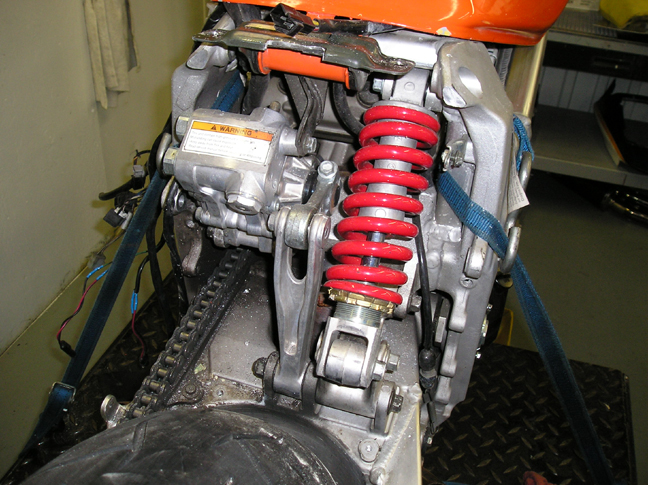 The TL1000S did well initially but then “problems” started to emerge from the UK.

The rotary damper seemed to have overheated quickly and was under-damped, which resulted in handling issues.

There were claims of tank-slappers which caused in at least one fatality, among a series of crashes. The TL1000S was soon dubbed a “widow maker.” Blame fell on the rotary damper. Suzuki decided to recall the bikes to retrofit steering dampers. 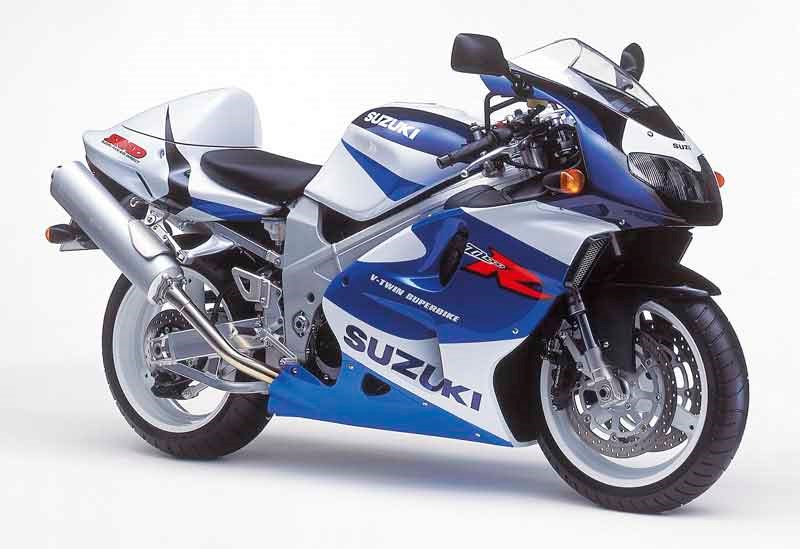 However, Suzuki went ahead and launched the fully-faired TL1000R the following year, still with the rotary damper. It was a beautiful bike but it somehow steered lazily and felt overweight. 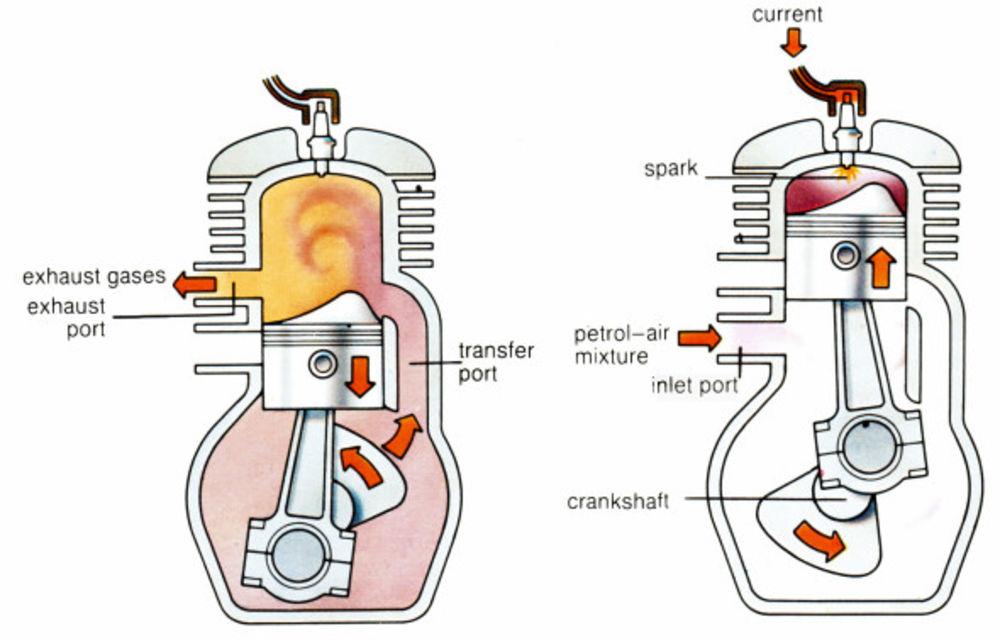 However, two-stroke engines are inherently filthy, as some of the unburnt fuel-air mixture seeps into the environment, in the form of the signature bluish-white smoke. The EPA and EU’s regulations on emissions were getting tougher all the time and the two-stroke’s existence was becoming endangered.

Bimota gambled (as they always did) by using fuel injection, featured in their first ever self-produced engine and introduced in the model called V-Due 500 (V-Two in Italian), in 1997. It was hailed as the 500cc GP racer with lights. 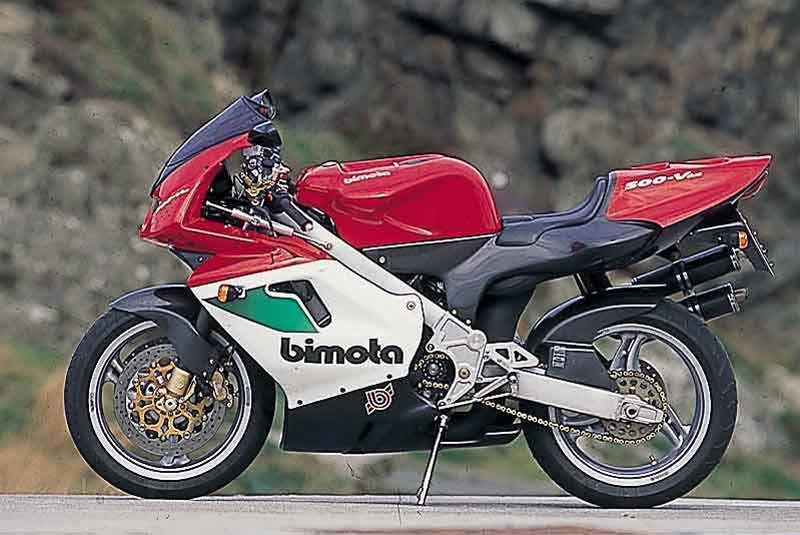 It was a Bermuda Triangle.

The V-Due’s powerband was narrower than a biscuit is thick, due to poor fuel-injection programming. The delivery was erratic at steady throttle openings, only to suddenly blast off at higher RPM’s.

If that’s not bad enough, it had the reliability of a politician. There were electrical faults, tendency to foul the sparkplugs, and piston and crank seizures (as the “2T” wasn’t premixed, instead pumped in like a 4-stroke engine’s oil). 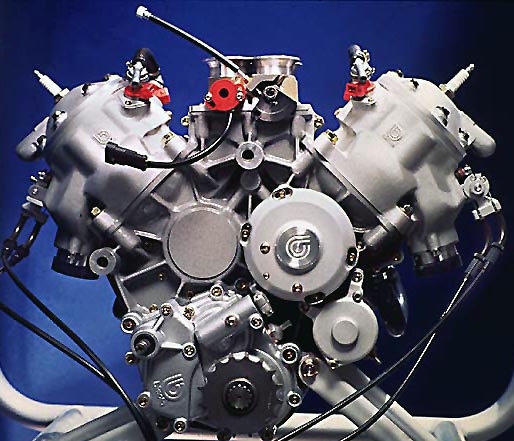 Bimota began to accept returns and released the Evoluzione upgrade in 1998, binning the fuel injection for Dell’Orto carburetors. All of Bimota’s efforts were caught up in trying to make the V-Due work.

This was one bungle the already cash-strapped Bimota couldn’t handle. They went bankrupt in 1999.

4. I’VE A BAD FEELING ABOUT THIS
Surely there were times when we thought certain decision were the best, only to lament what may have been later.

In 2003, a TV production house had approached KTM to sponsor a couple of 950 Adventure and the logistics for a round-the-world mini-series called Long Way Round, starring superstar Ewan McGregor and his buddy Charley Boorman. 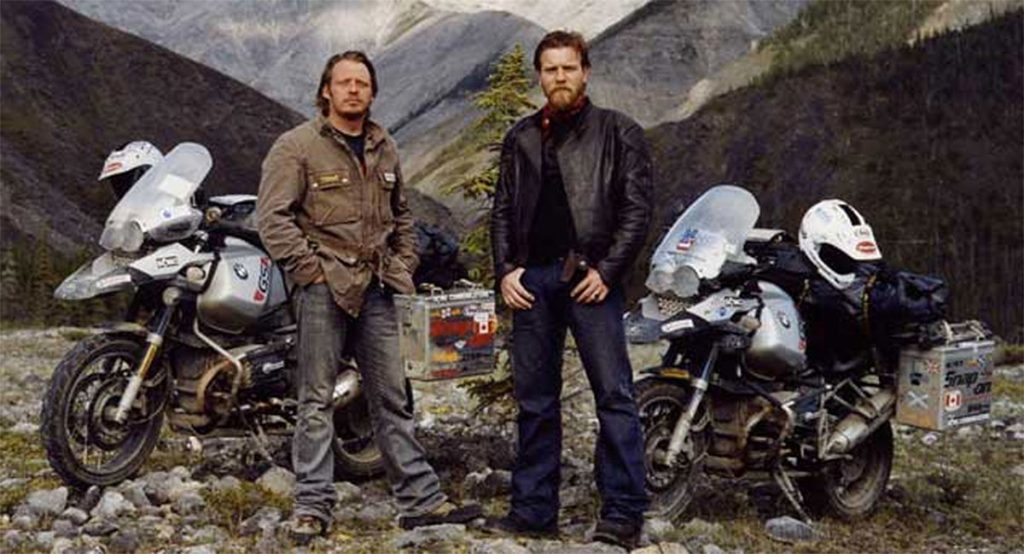 Incredibly, KTM passed up on the project, so the producers pitched the idea to BMW, instead, who jumped on it with glee. That acceptance translated to an unprecedented global awareness, besides new-found affinity to the BMW R 1200 GS.

“In an ideal world we would have loved to have supported them, but at the time we decided against it,” bemoaned a KTM spokesman of their biggest PR bungle.

5. THE (UGLY) DUCKLING
The Cagiva Group sold 51% of their shares in Ducati to the Texas Pacific Group (TPG), in 1996. Having acquired the MV Agusta brand in 1991, Cagiva decided to focus more on the legendary marque.

Massimo Tamburini, perhaps the greatest motorcycle designer who ever lived and father of the Ducati 916, went on to head the Cagiva Research Center (CRC) and produced the first MV Agusta F4 in 1998. 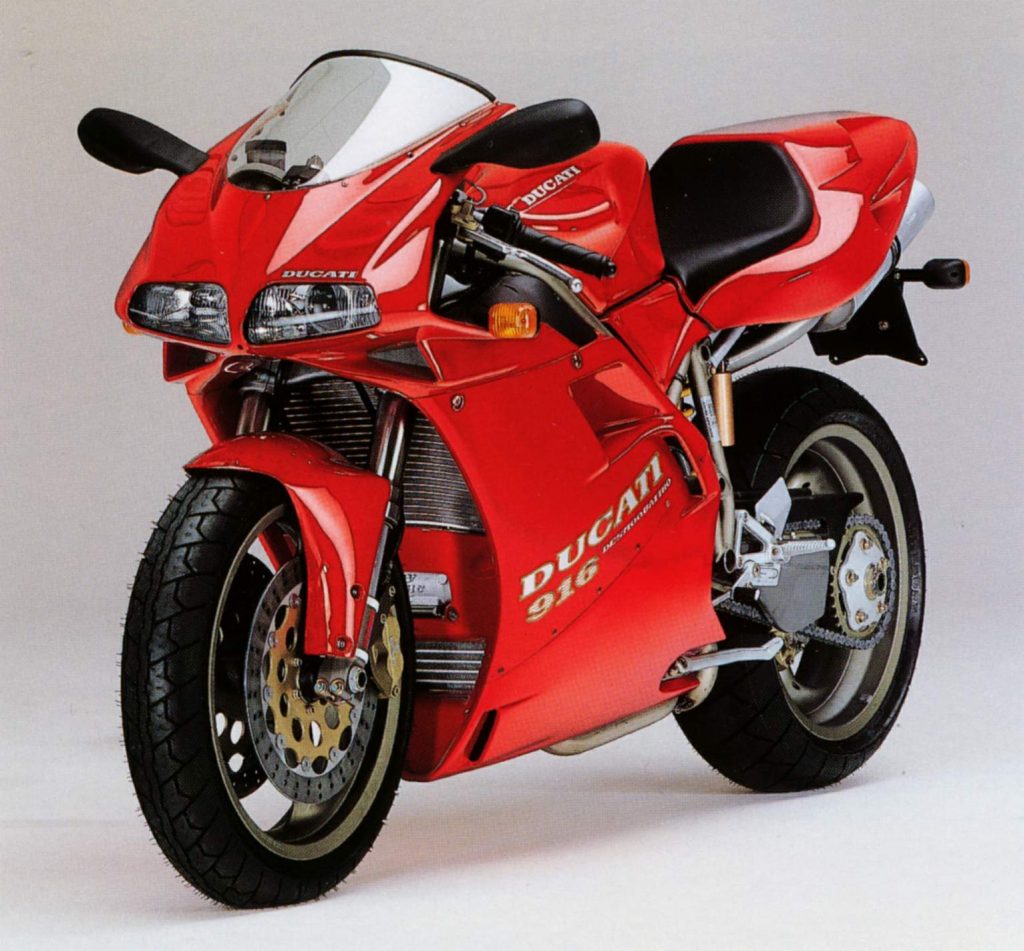 On the other side, South African Pierre Terblanche, who had designed the unique Ducati Supermoto racer, and later the ST2 and ST4 sport-tourers was put in charge of designing the Ducati 916’s replacement. 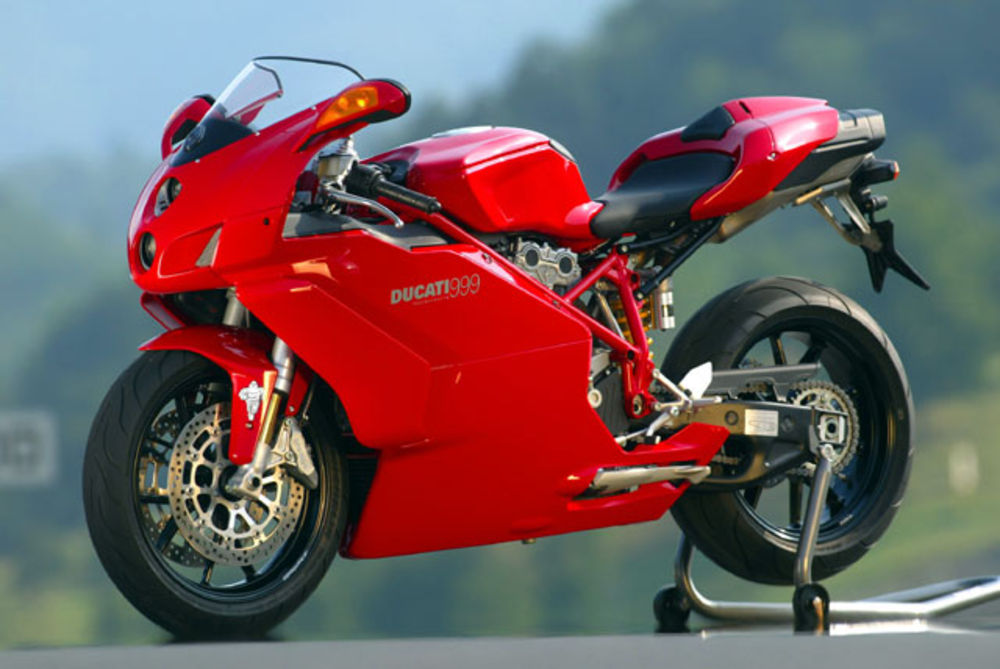 “La infamia!” screamed the Ducatisti who immediately set upon it with the passion of a lynch mob, despite being a better motorcycle to ride than the 916. Almost no one liked the design. It was said that the last units of the 996 in the UK outsold the 999.

As a result of the bungle, sales for Ducati’s superbikes slumped until Ducati debuted the 1098 in 2007. Penned by Giandrea Fabbro, it was seen as the “real” update to the 916. 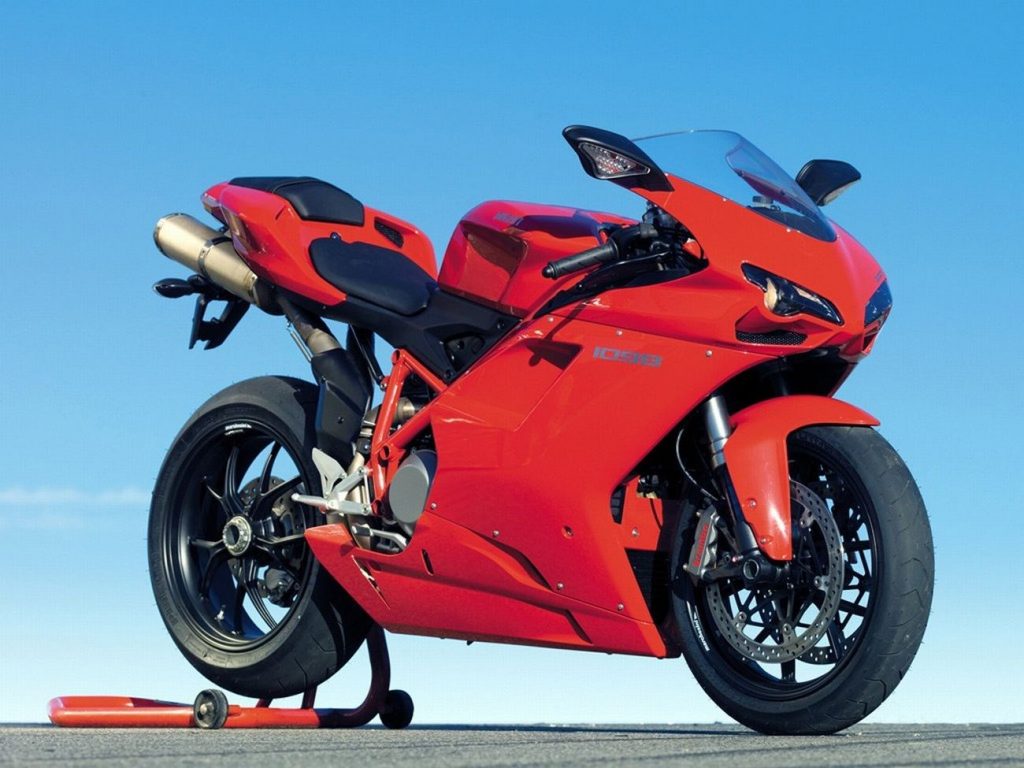