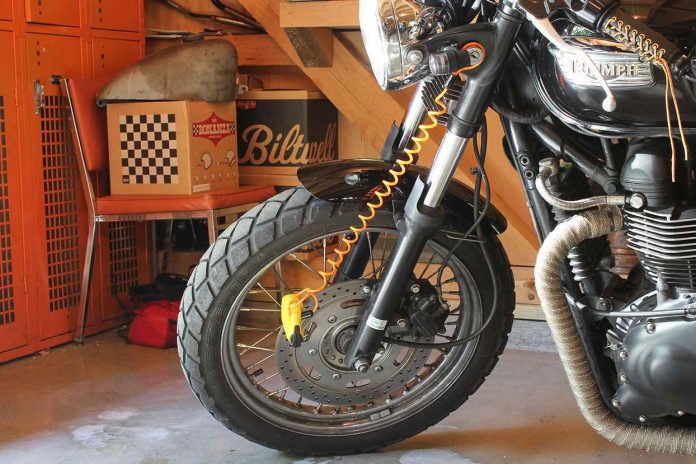 Motorcycles top the vehicle theft, according to the statistics released by the Department of Statistics Malaysia (DOSM).

Is someone playing Grand Theft Auto in real life?

Most of crime cases in 2018 were related to property. The highest property crime was contributed by vehicle theft (50.1%).#StatsMalaysia#MyStatsDay#BetterDataBetterLives#LeaveNoOneBehind#SDG#HIES2019#MyCensus2020#DOSM70Tahun pic.twitter.com/xtaOZzOpnc

All we can say please lock up even if you’re stepping into 7-Eleven for a couple of minutes, or if the bike’s parked within your driveway. Thieves look for instances of vulnerability and won’t want to spend a long time trying to unlock that disc lock (for example).

While that number looks big, it represents only 1.1 percent of the total number of reported road accidents. Selangor registered the highest fatality rate of 1,046 cases, while Kelantan had the highest injury rate of 1,626.

Remember to gear up and ride safe. Like a public safety message once said, “Don’t become a statistic.”