Motonation will be organising a special contest for custom bikes this December during their mega carnival from 1 to 3 December 2017 at PICC.

The bike builder with the best custom bike will win a fully-sponsored trip and entry into the AMD World Championship of Custom Bike Building 2018 next year in Cologne, Germany.

AMD INTERMOT’s very own showmaster will attend the big event in December to choose the best custom bike. Registration is open until 20 November 2017. 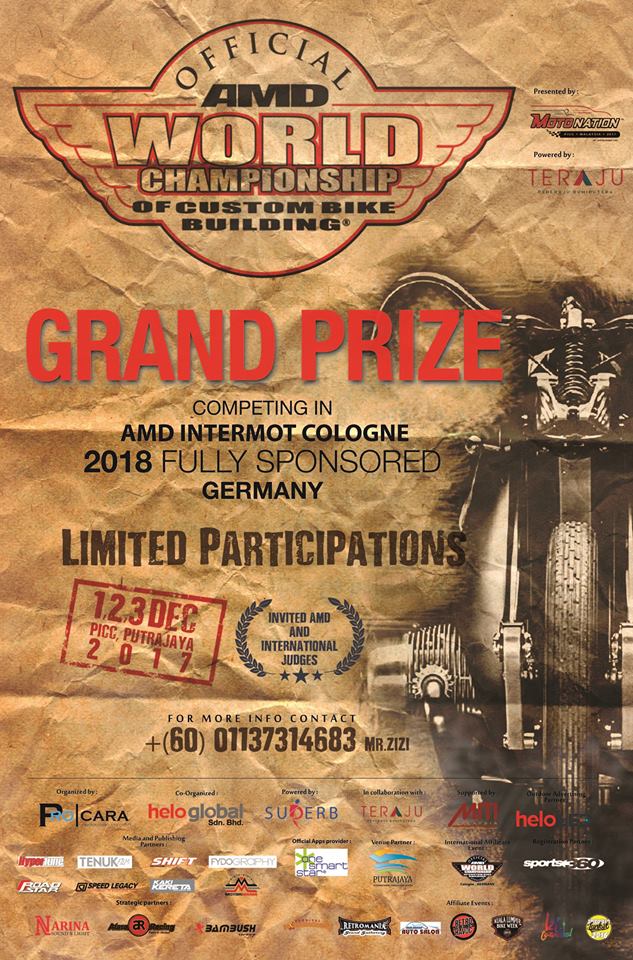 That’s right, folks. Our friends over at Motonation has plans to fully sponsor one bike builder with the best custom bike to the AMD World Championship of Custom Bike Building 2018 which will be held in Cologne, Germany in conjunction with the INTERMOT show. 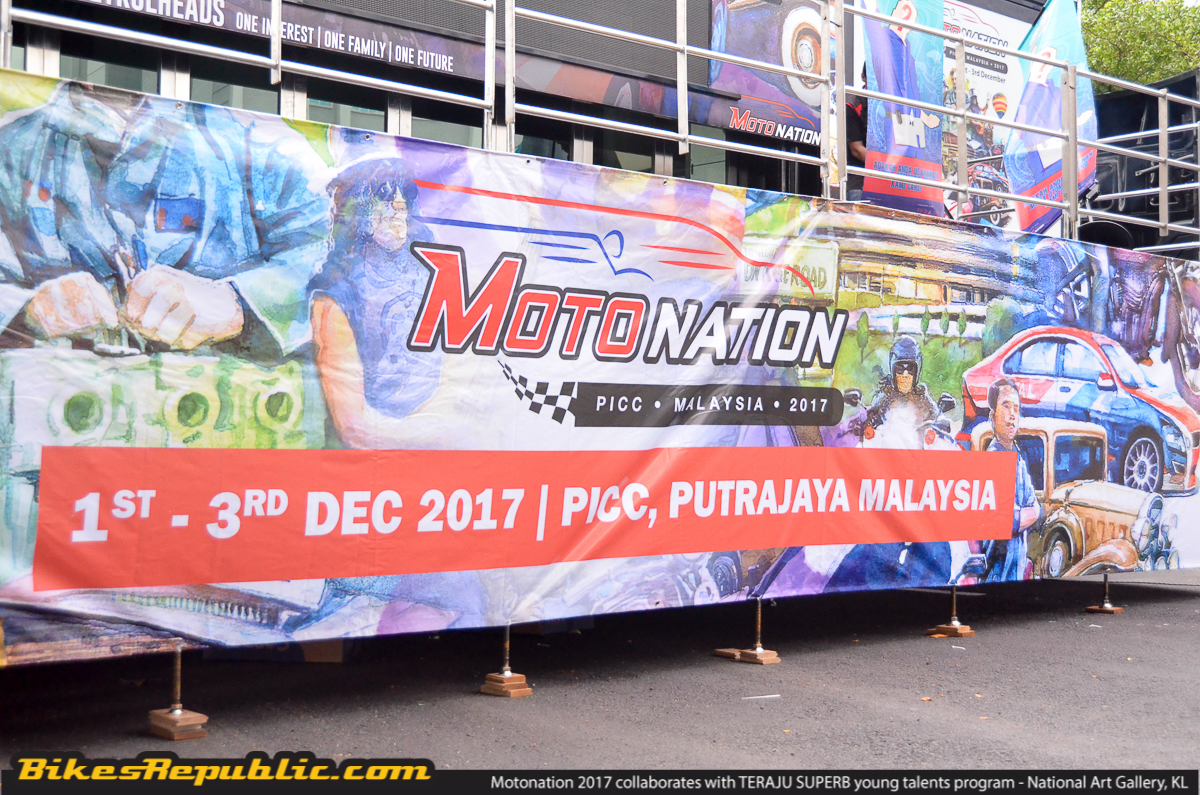 How is this possible, you ask? Well, Motonation will be organising their mega motoring carnival this December at the Putrajaya International Convention Centre (PICC). The three-day event from 1 December 2017 to 3 December 2017 will see a huge gathering of manufacturers, companies and enthusiasts all under one roof for anything and everything related to motoring.

Motonation has invited the AMD Showmaster himself, Neil Blaber, to judge all the custom motorcycles and the best bike will be chosen to compete in the AMD World Championship next year in October. This is achievable thanks to the official partnership between Motonation and AMD INTERMOT.

The contest for the best custom bike is open to ALL custom builders in the country. All you have to do is showcase your best stuff in the form of a tricked out two-wheeler and if you’re chosen as the winner, Motonation will fully sponsor your trip to Germany next year which includes bike transportation, flight and hotel stay. Not bad, right?

Each bike entry requires a small contest registration fee of RM350. This will also include a 6m x 3m space in the main hall where you can not only showcase your bike but also your proud workshop. 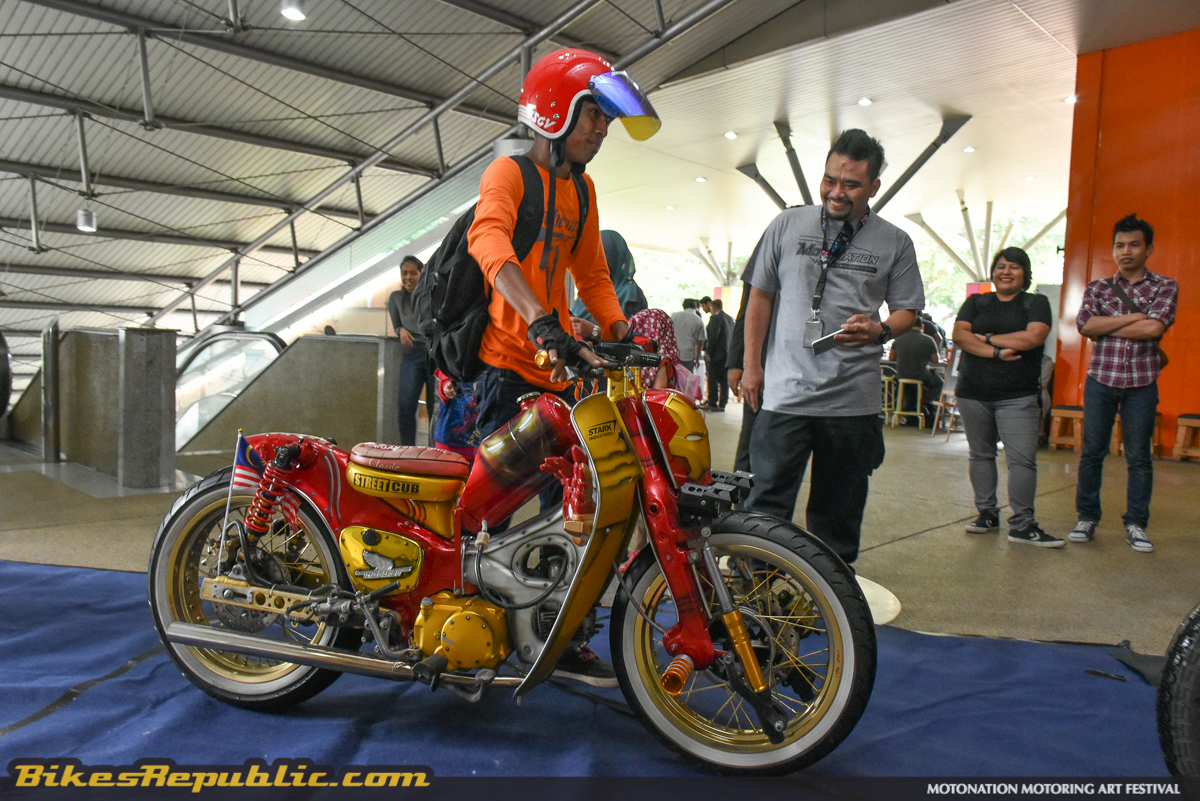 Interested? Hurry up and register by 20 November 2017. How? Send an email containing photos of your bike to amd@motonation.com and they will reply the email with the official form for you to fill. To know more, you can contact Mr Zizi directly at +6011-37314683. In addition, you can also head over to the Motonation Official Facebook page or their official website. Hurry, hurry, HURRY!