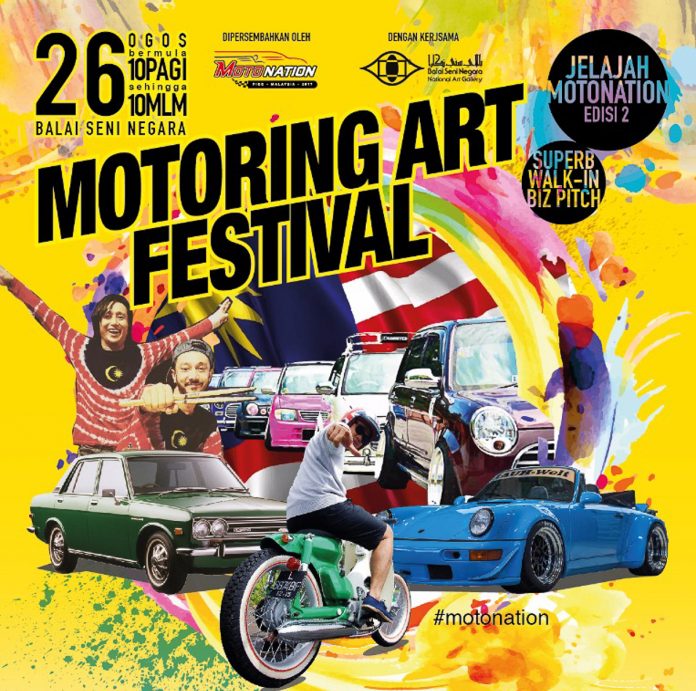 The Motonation Roadshow Edition 2 is heading over to the National Art Gallery, Kuala Lumpur this 26 August 2017.

Dubbed the Motonation “Motoring Art Festival”, motoring enthusiasts and the rest of the family members can come and have a great day filled with awesome vehicles, good music and fun activities.

The Motonation Roadshow will be going around Malaysia to promote their major event which will be happening on from 1 to 3 December 2017 at the Putrajaya International Convention Centre (PICC). 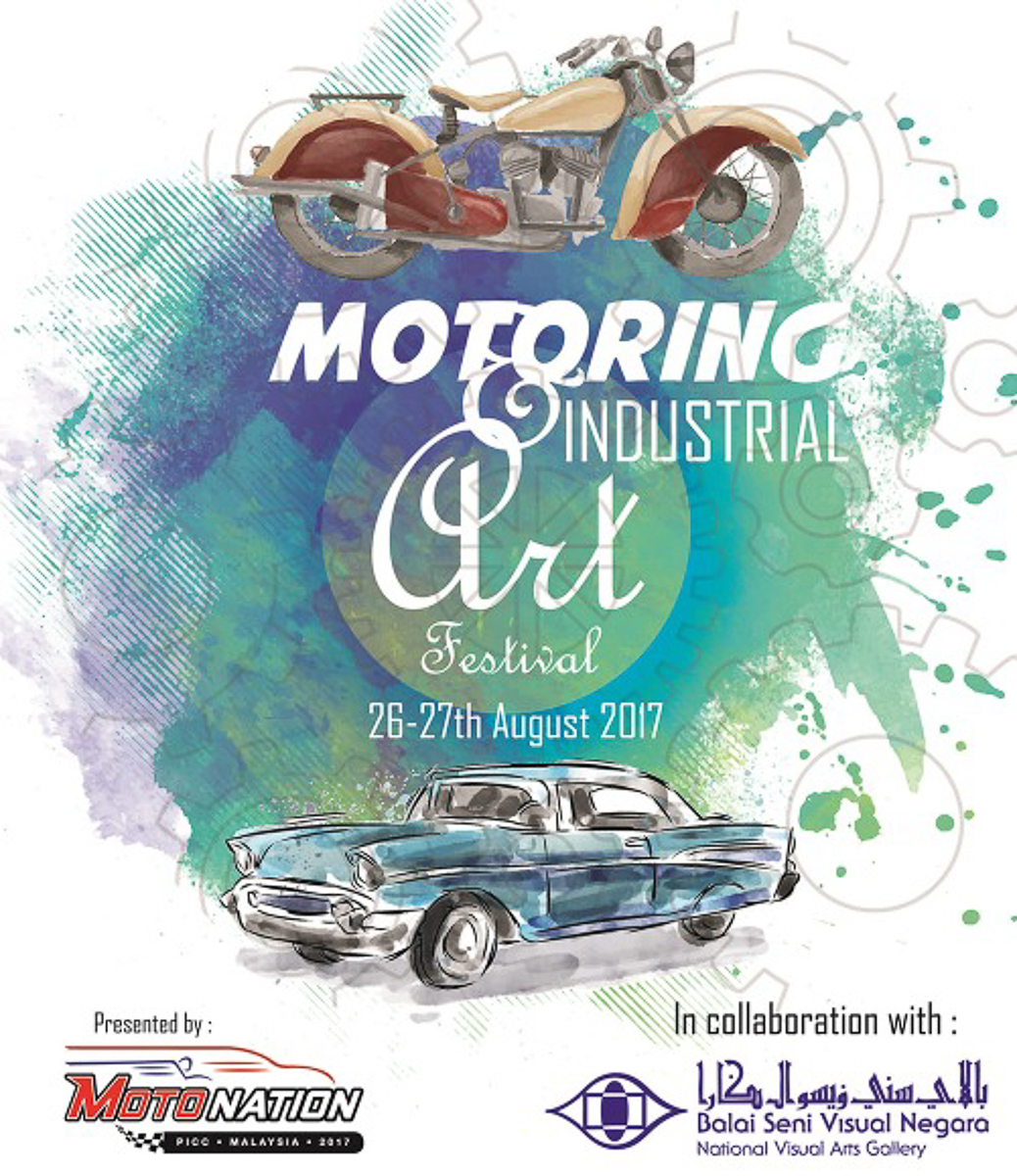 Mark your calendars, people! The Motonation Roadshow Edition 2 dubbed the “Motoring Art Festival 2017” is coming to town next week and it is going to be EPIC! In conjunction with the Merdeka Day celebrations, the Motonation Roadshow will be making their next pit stop at the National Art Gallery over at Jalan Tun Razak, Kuala Lumpur on 26 August 2017 (Saturday).

From 10am to 10pm, all motoring enthusiasts will be very much entertained. Even more good news is that you can bring the entire family for some good family fun and activities planned for an awesome day. Music fans can also get together for some great music from our local indie legend, OAG.

Come and join SUPERB BizPitch MotoNation roadshow at National Art Gallery, Kuala Lumpur, 26th August 2017. Stand a chance to be top finalists and to compete in the final program in December, at the main event of MotoNation at PICC. // Thank you Qi Razali @ OAG#TERAJUSuperb #Motonation #Roadshow #Edition2 #NationalArtGallery

In promoting this event in December, Motonation is going nationwide with their road shows which finally kicked off last week, with Kota Bharu as the first destination. More than 350 cars and 25 bikes joined the event and occupied the parking area of Tesco Kota Bharu where it was held. 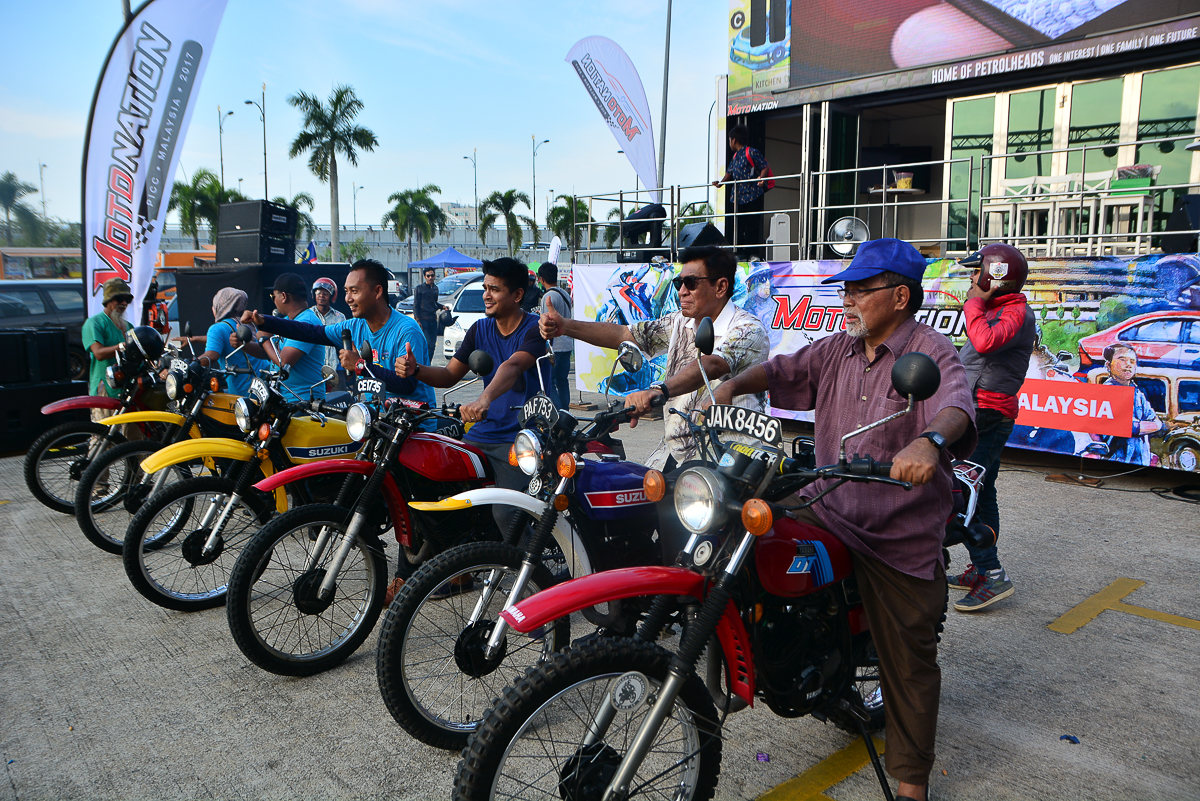 Besides cars and motorbikes displays, there was an array of activities which consisted of a colouring contest in conjunction with the National Day month that was just started, as well as live performances from a ‘dikir barat’ group and buskers during the night. All the live performances took place on the 40ft- Transformer Truck that also acted as the main stage throughout the event. 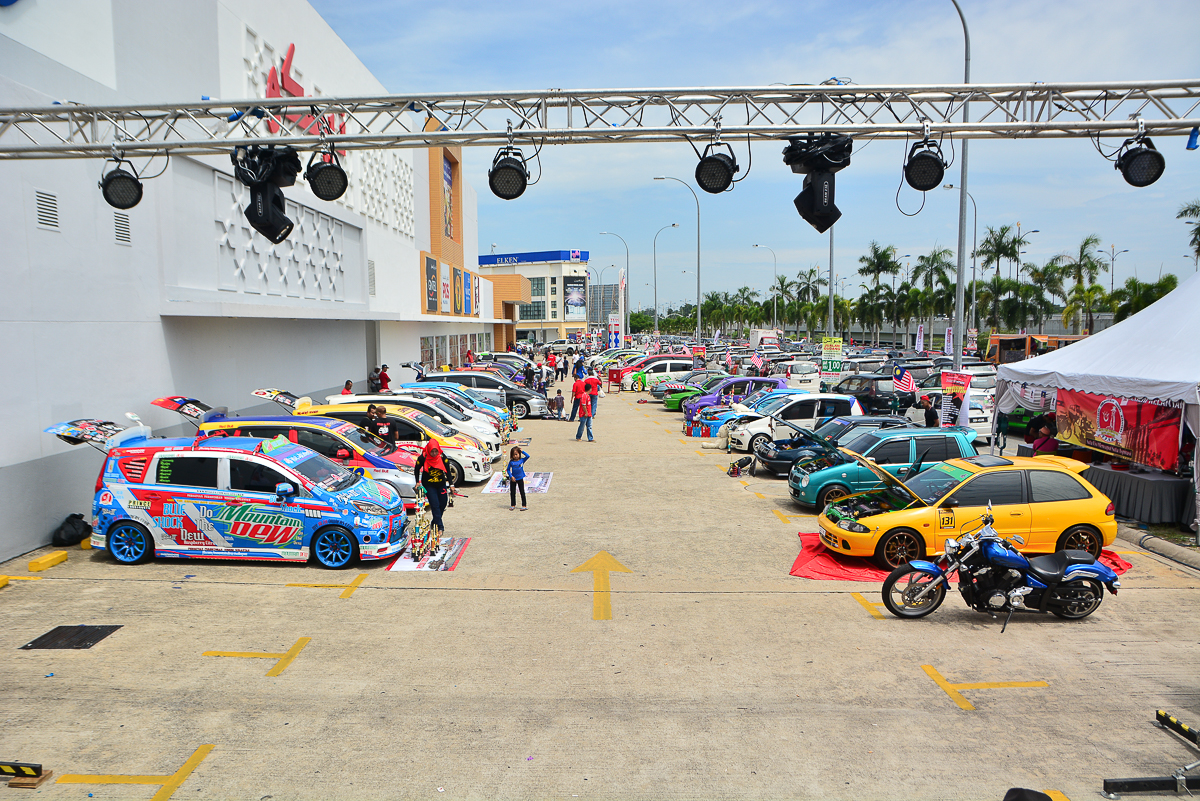 Those who are new to the name Motonation should know that they are well on their way to becoming one of the biggest motoring industry movers in the Malaysian scene. With plans to organise one of the biggest automotive events in Malaysia, they will cater to both Business to Business (B2B) and Business to Consumers (B2C) platform. 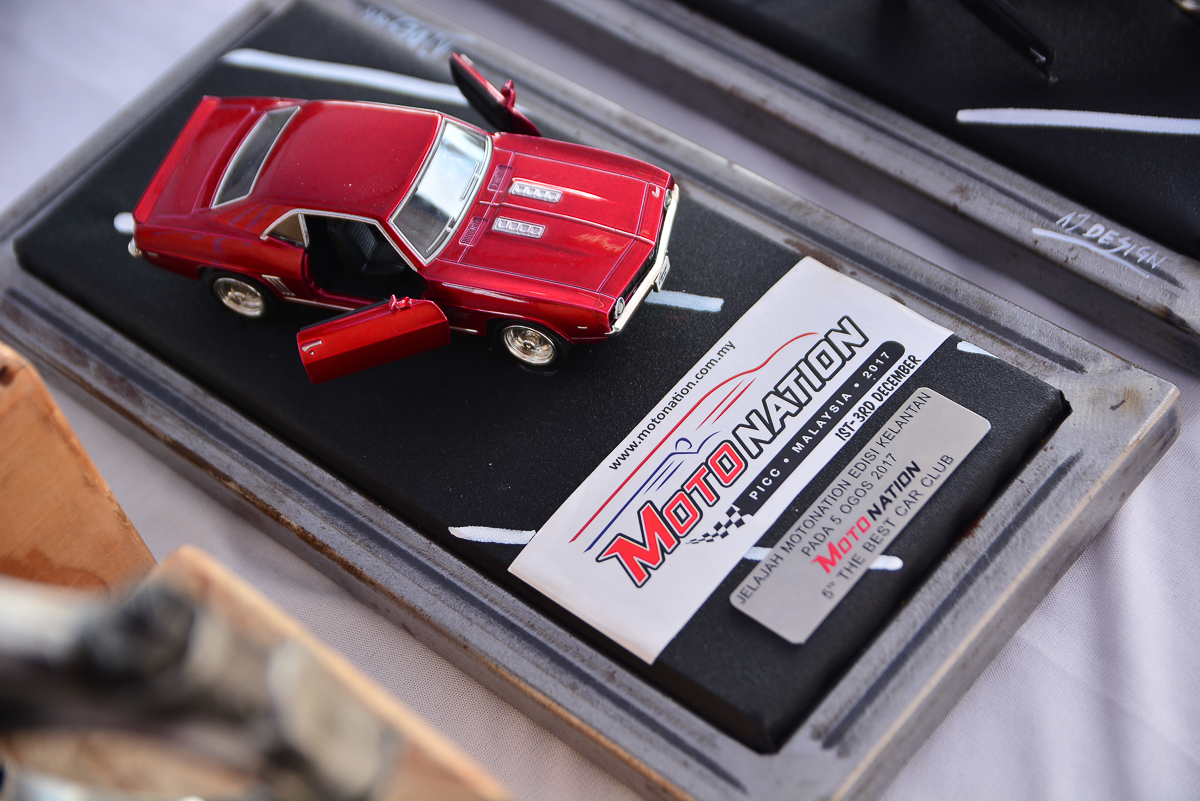 This gigantic Motonation event will be conducted for three days from 1 to 3 December 2017 at the Putrajaya International Convention Centre (PICC) which is the official venue partners. All attendees and participants will occupy both the indoor and outdoor areas. 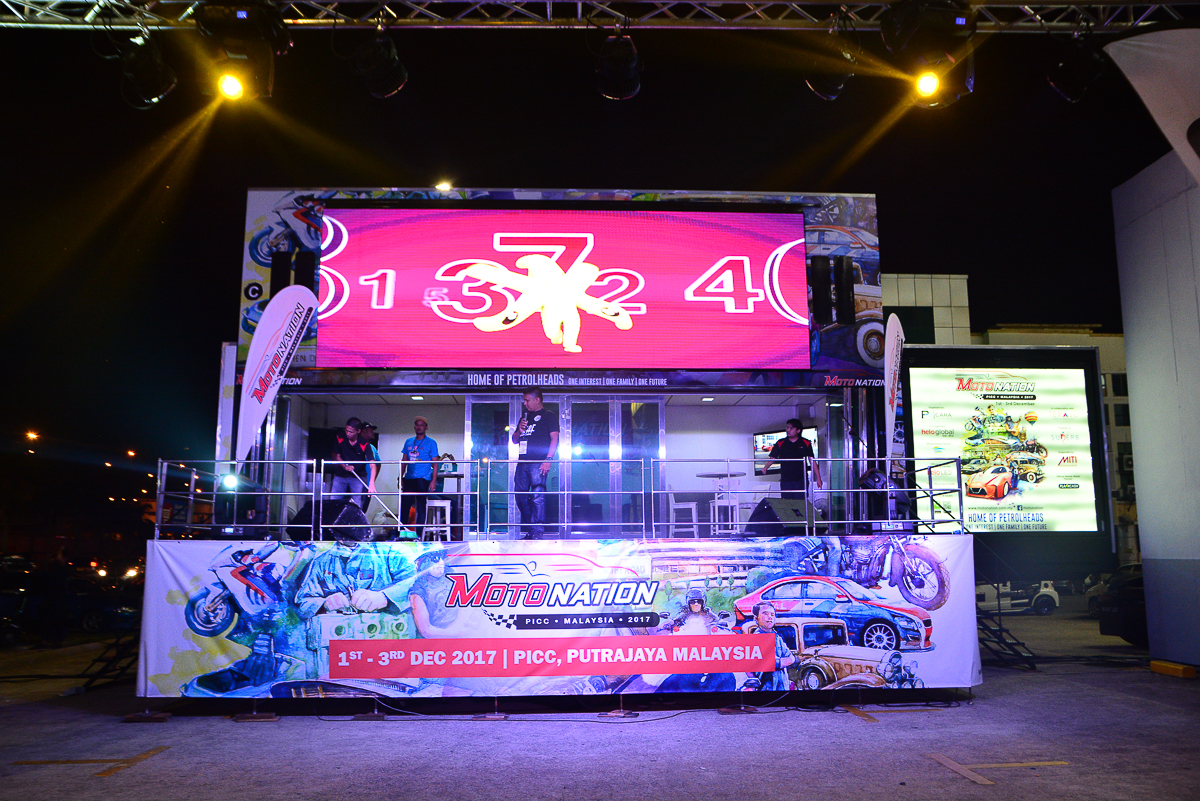 The carnival which promises to be the biggest show in Malaysia is expected to be a gigantic hosting hub for various parties such as modern cars and bikes manufacturers, automotive parts accessories suppliers, support and service suppliers (road tax, RoadAssist etc.), tools and workshop suppliers, cosmetic supplies spa, including wrap and tinted suppliers and also raw material suppliers. 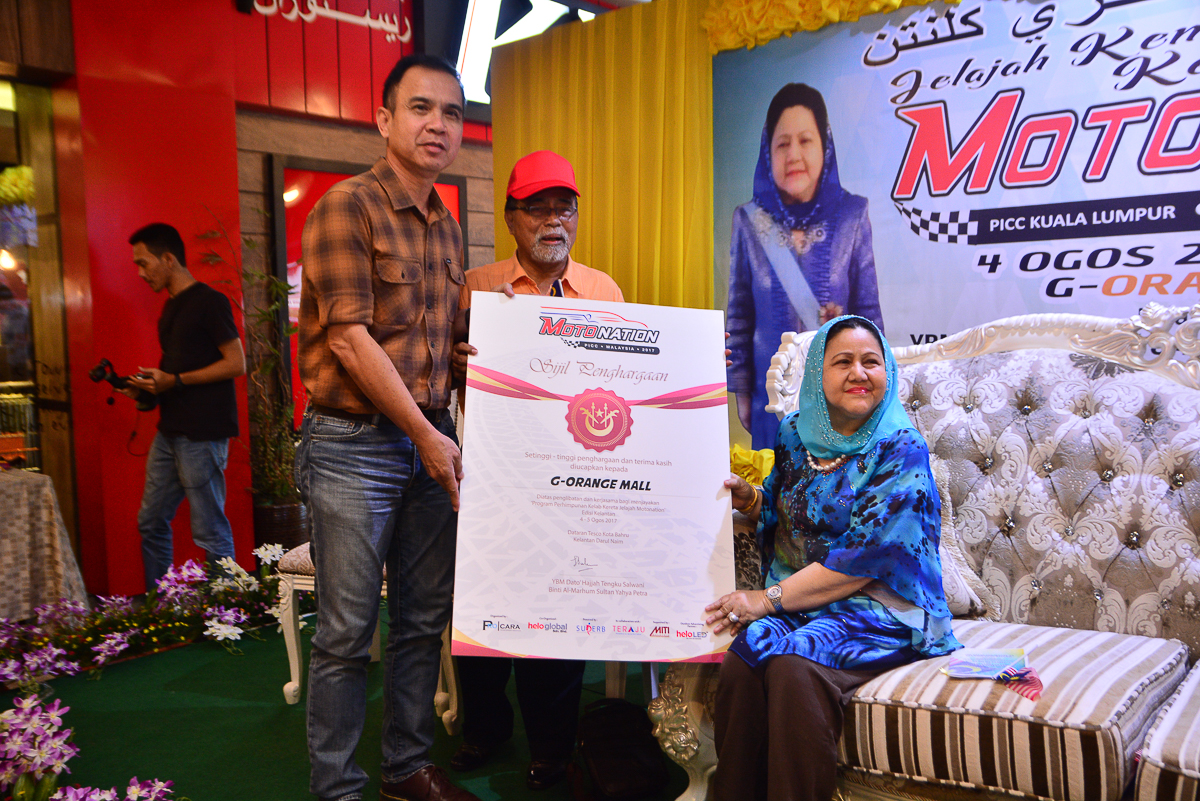 As an added bonus, Motonation will host an array of sectors including education, banking and insurance including related ministries and government bodies. 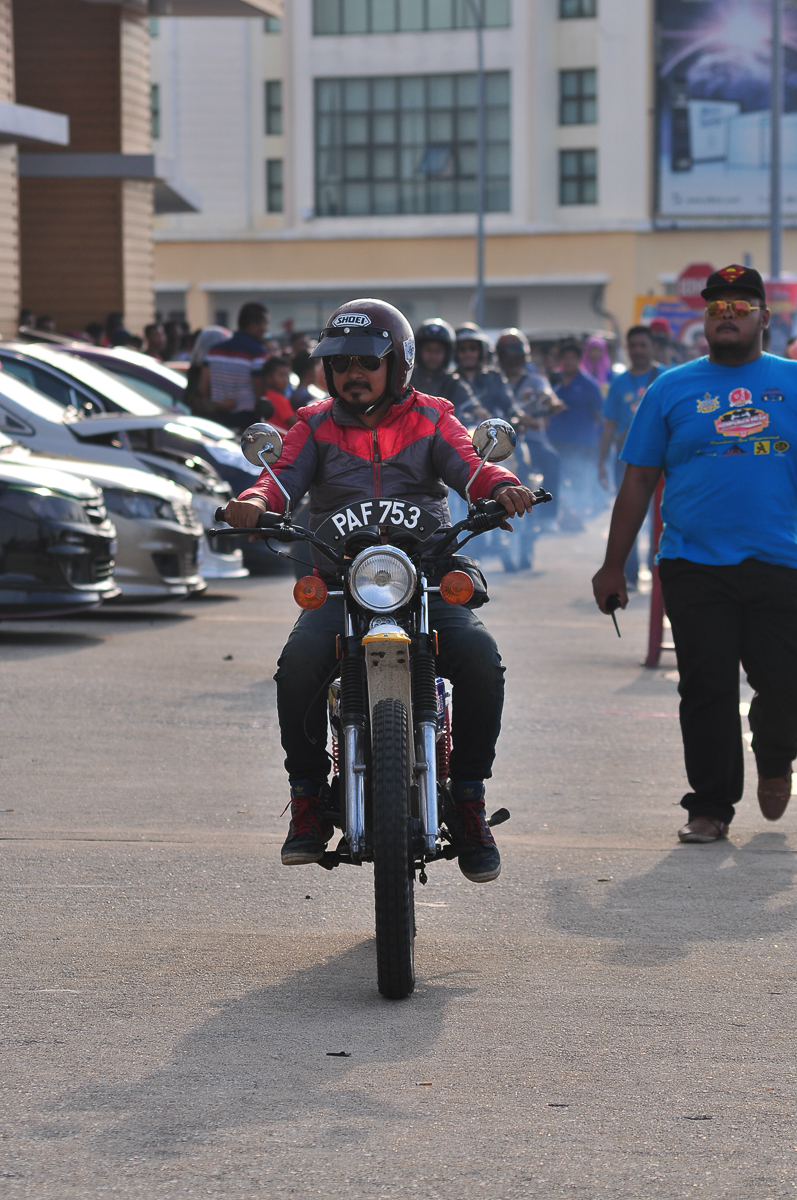 Besides the comprehensive related parties in the automotive chain, Motonation 2017 will be joined by private garage owners, performance clubs (Drift, Drag, Racing), a list full of car and bike clubs, engineering companies together with an astonishing collection of automobiles by collector’s, VIPs and royalties. 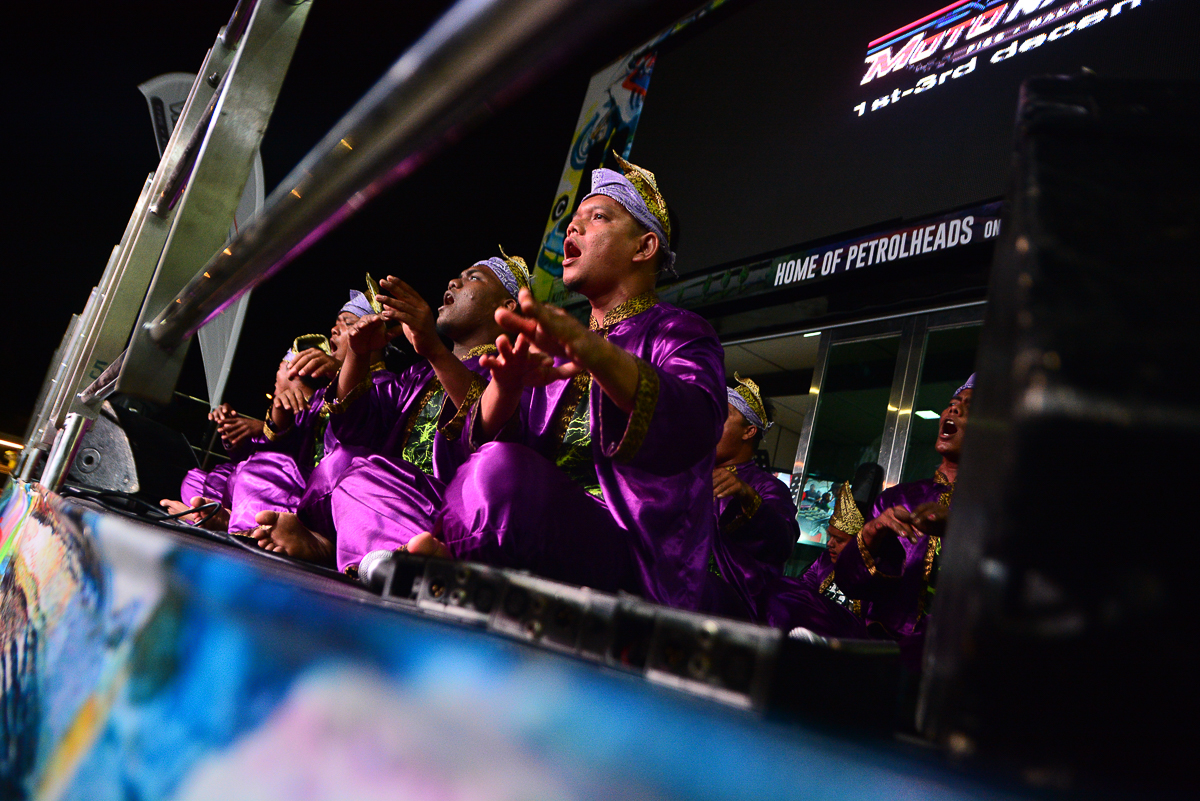 The outdoor areas will be filled with lots of activities that will open from 10am till midnight. The programs includes concerts and stage performances, inflatable kid’s playground, kids Go-Kart, wall climbing, drift taxi experience by professional drifters, motorbike stunt and RC car races, motocross show, virtual reality experiences, food trucks and many more. 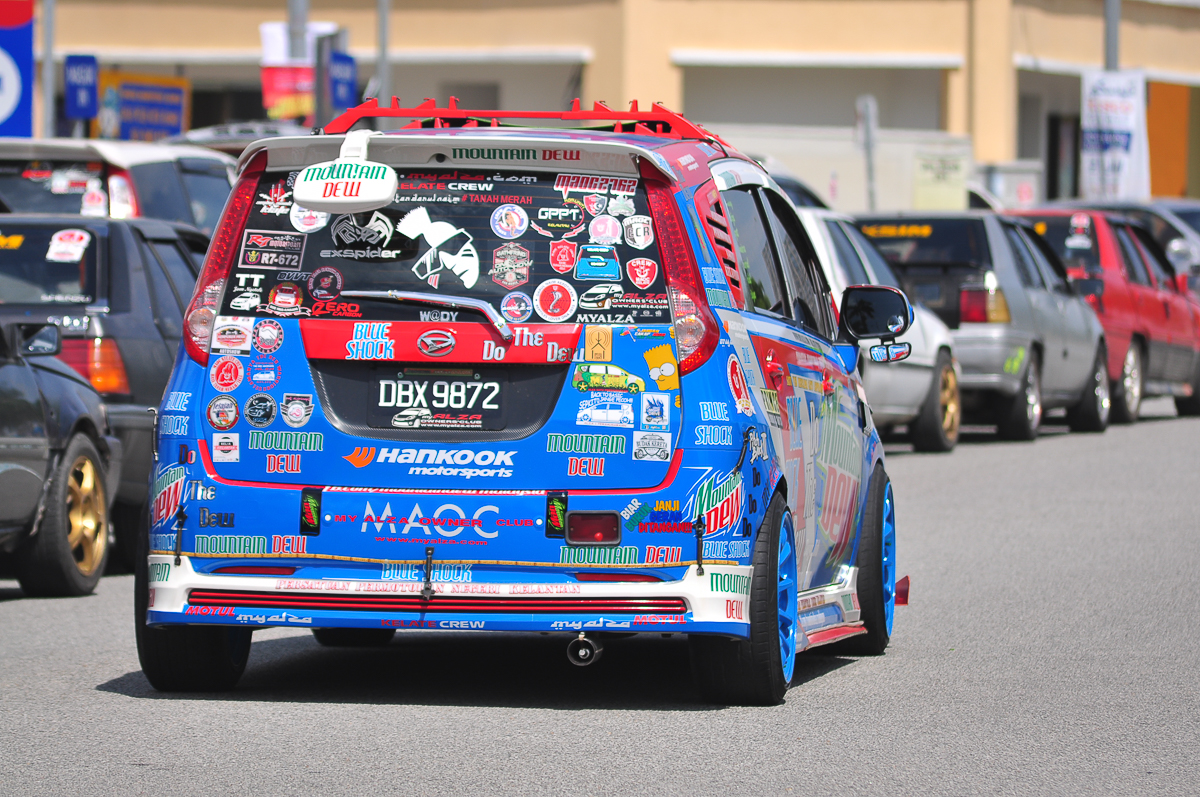