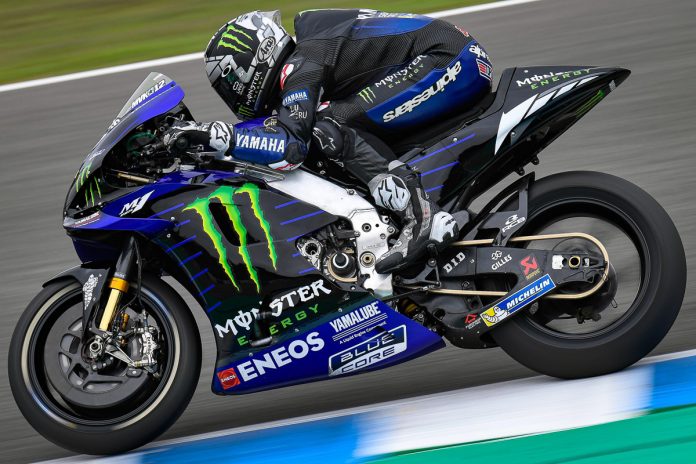 Getting a good start of a MotoGP is crucial for any rider, no matter the track and Yamaha was one of the leading factories that have suffered during the 2019 season. After witnessing the success of the holeshot device used by Ducati on their Desmosedici GP19, Yamaha is looking to deploy their very own version before the winter test session at Sepang International Circuit (SIC). 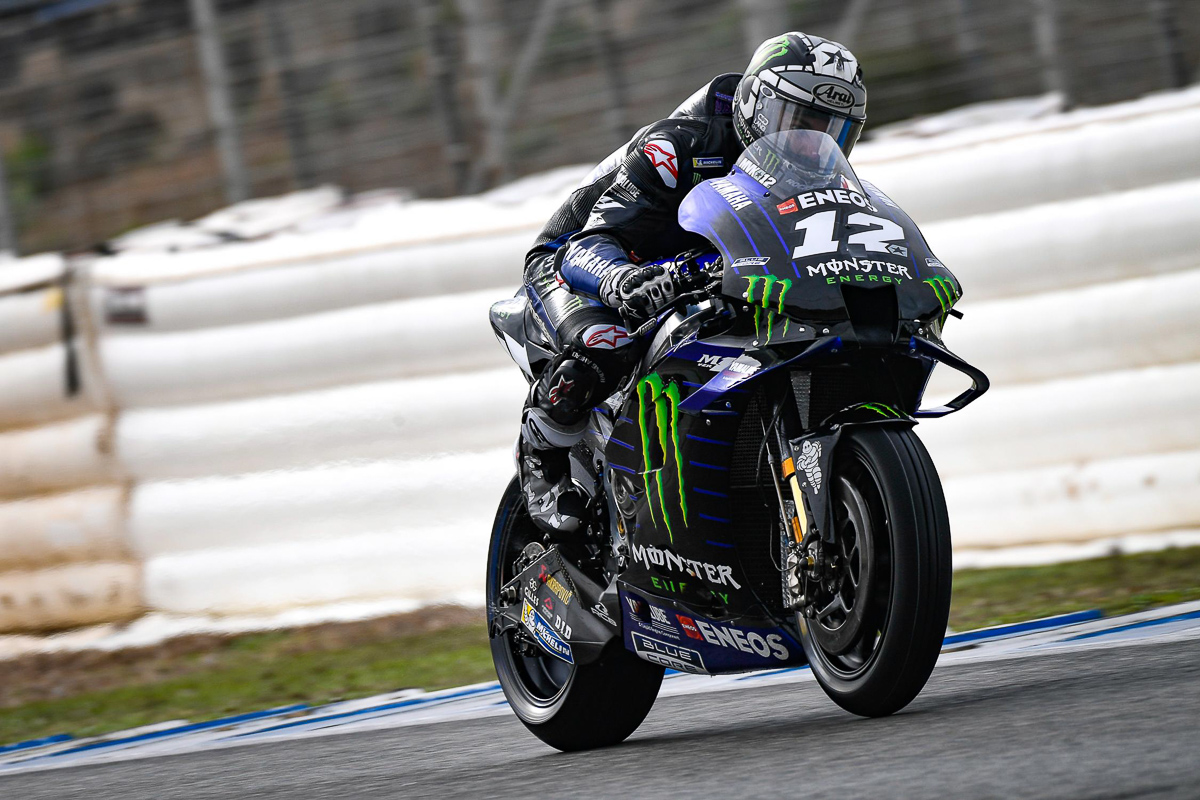 The holeshot device was inspired by the world of motocross where it allows for the rear to be lowered at the start of the race. By temporarily compressing the rear suspension, the bike’s centre of gravity is essentially lowered to make sure that the rider won’t lose any power from wheelieing of the starting line. 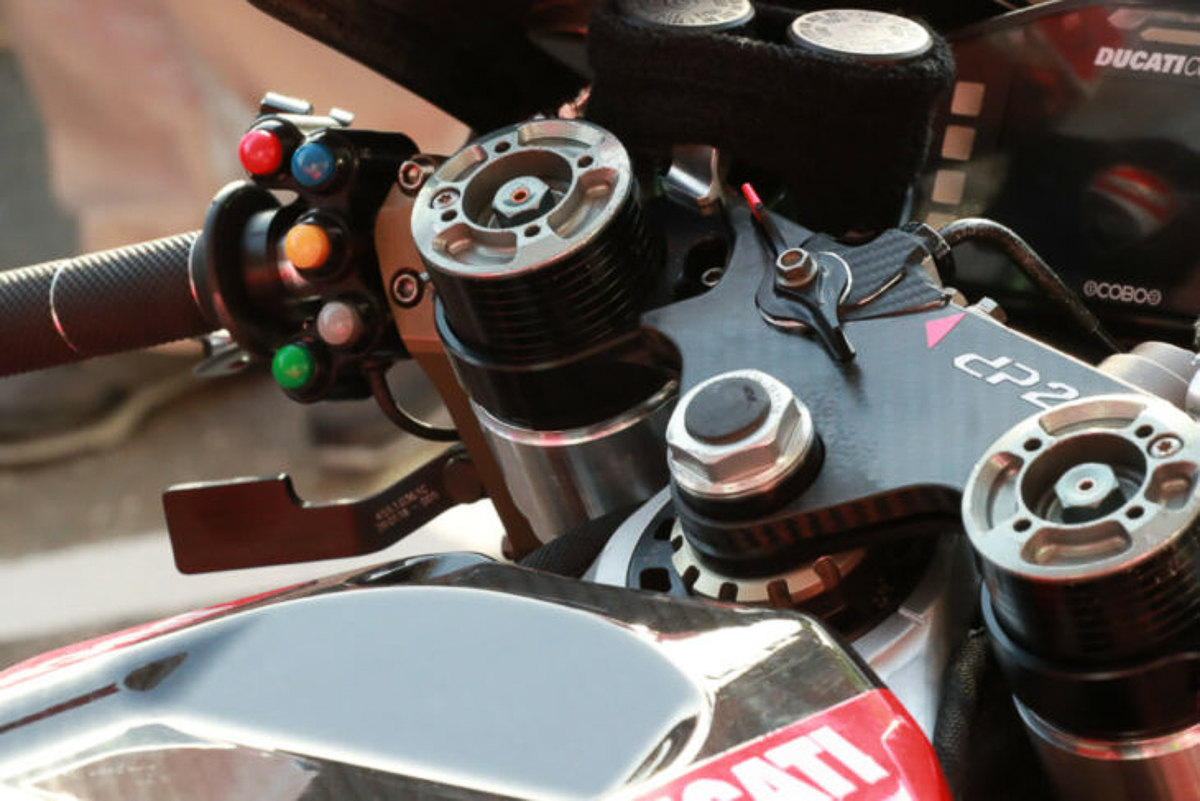 Ducati has had great success ever since they use their very own version since the final few races of 2018 and their starts have been a threat to all the riders when it comes to arriving first at the Turn 1. Maverick Vinales (Monster Energy Yamaha MotoGP) is one of a few riders who are greatly affected with poor starts which influenced the final results when the chequered flag is waved. 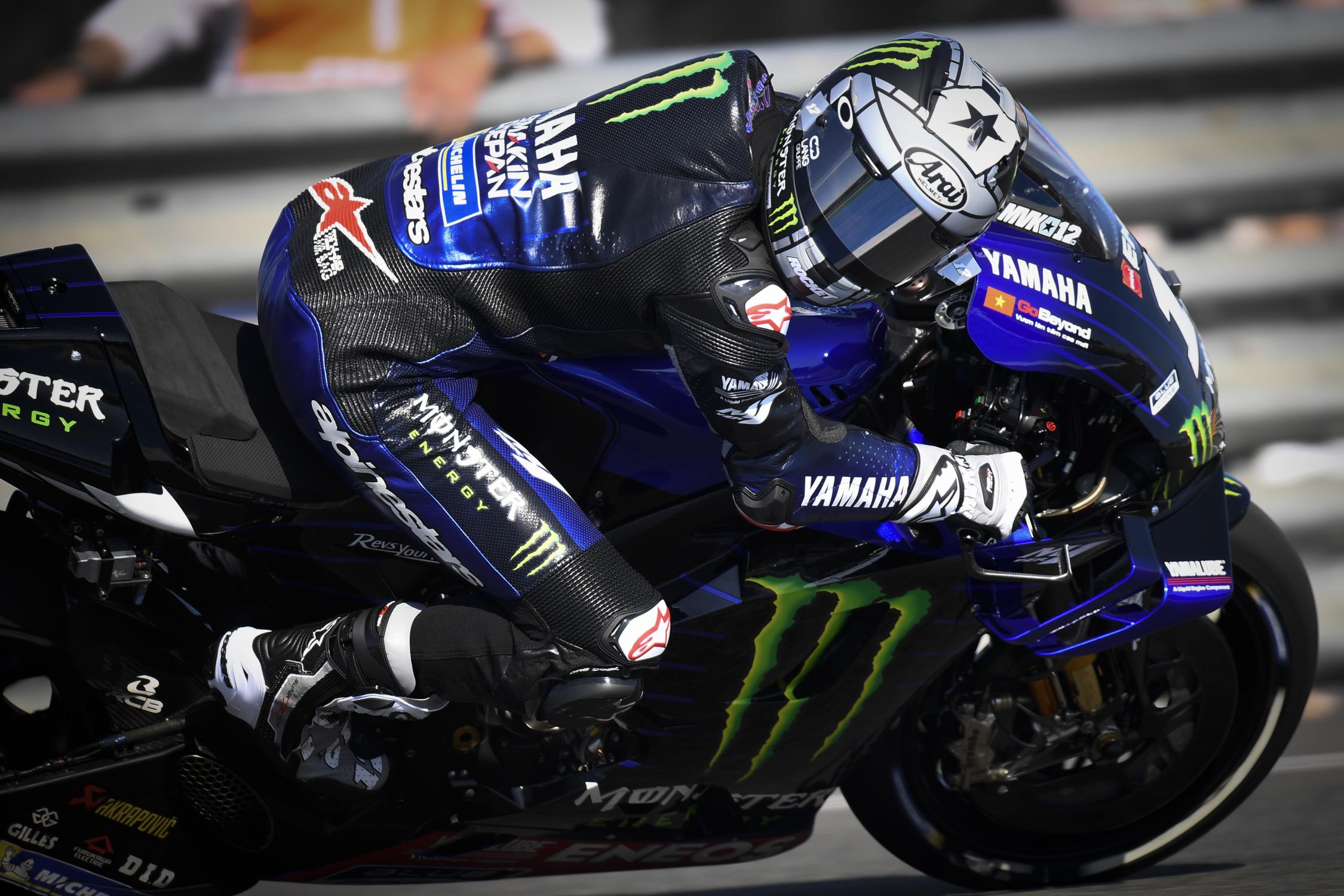 According to a recent interview with TMCBlog.com, Vinales said “For me, the most focus to improve is the start. The start is very important because all Yamahas lose many races at the start. So, we are working very hard at the factory, maybe to make a device for the start like other competitors or something new. And we will try to have it ready in Malaysia.”

How many tyres do MotoGP riders use every race weekend?