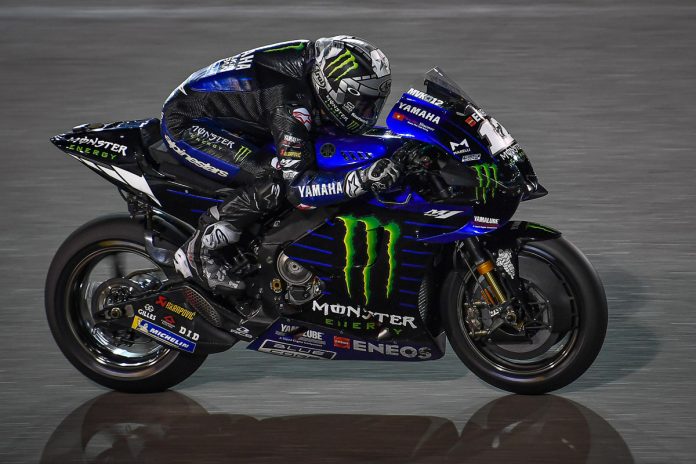 The three-day MotoGP test in Qatar has finally concluded with some very interesting results from the entire grid. One thing is for sure is that Yamaha has got it locked down when it comes to putting down some incredible lap times, particularly Maverick Vinales (Monster Energy Yamaha MotoGP) who was the fastest out of all the three days. 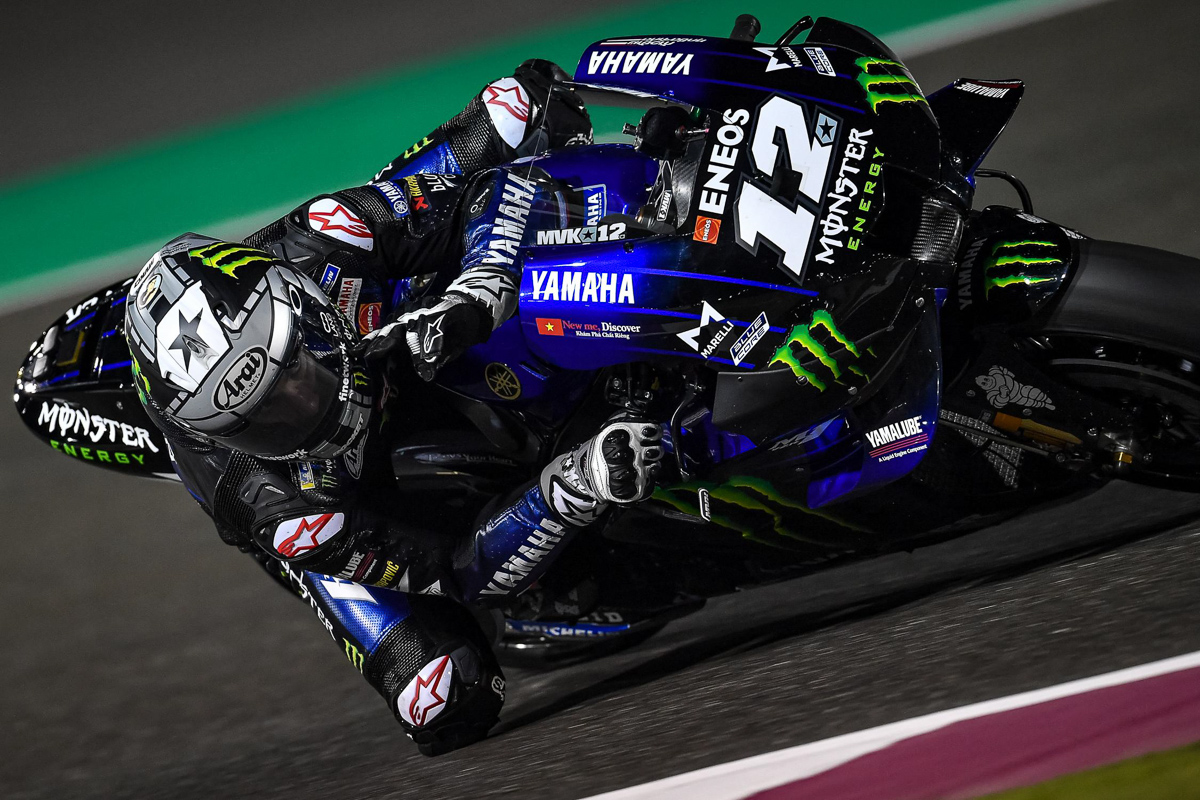 The young Spaniard showcased promising results in the first two days of testing at the Losail International Circuit but exponentially increased his pace by the end of Day 3. Combined times for all sessions saw Vinales on top of the timesheets with the Petronas Yamaha SRT duo, Franco Morbidelli and Fabio Quartararo close behind in P2 and P3. 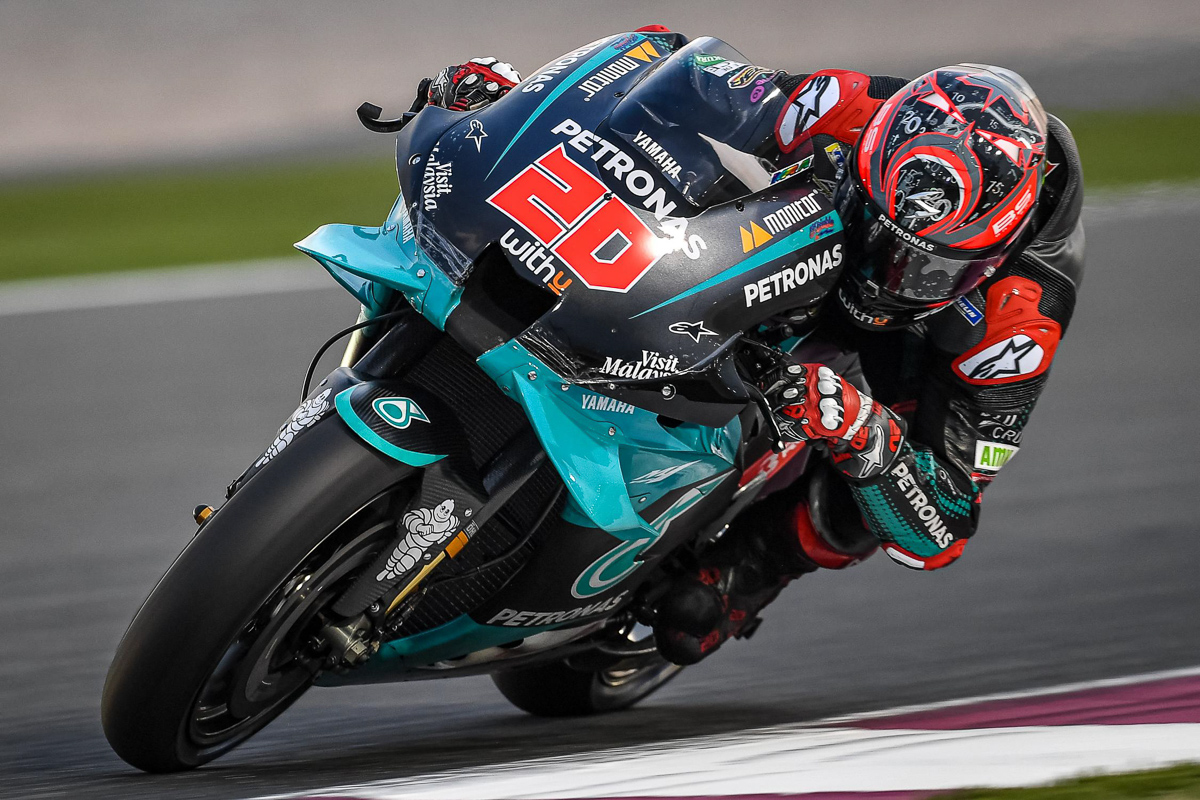 The 2020 Yamaha M1 package seems to be working with most of the Yamaha riders apart from Valentino Rossi who is still adapting to the bike. The nine-time world champion did, however, state that he’s happier with this season’s package and might possibly be more competitive compared to last season. 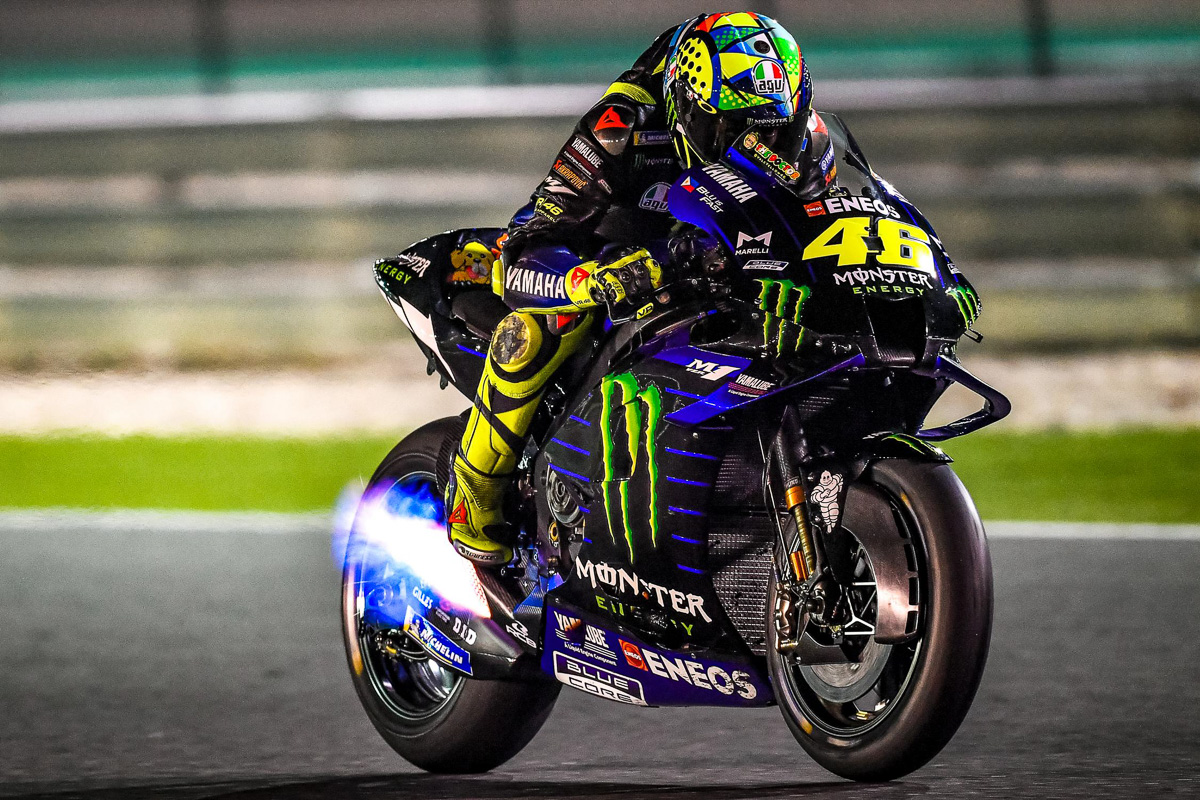 The latest Yamaha YZR-M1 can be seen testing their very own version of the holeshot device, a mechanism that drops the rear before the start of the race to gain more traction and power delivery without suffering from wheelieing. Other manufacturers have tested similar parts, with Ducati going a step further with their ‘active’ ride height configurator (which can be modulated during the race and not just the start).

The first round of MotoGP 2020 will commence in two weeks’ time at the same venue and by the looks of things, Yamaha might have what it takes to take the crown this season with the current champion, Marc Marquez, struggling with his injuries as well as a difficult 2020 Honda RC213V machine. Stay tuned to Bikes Republic for more updates. 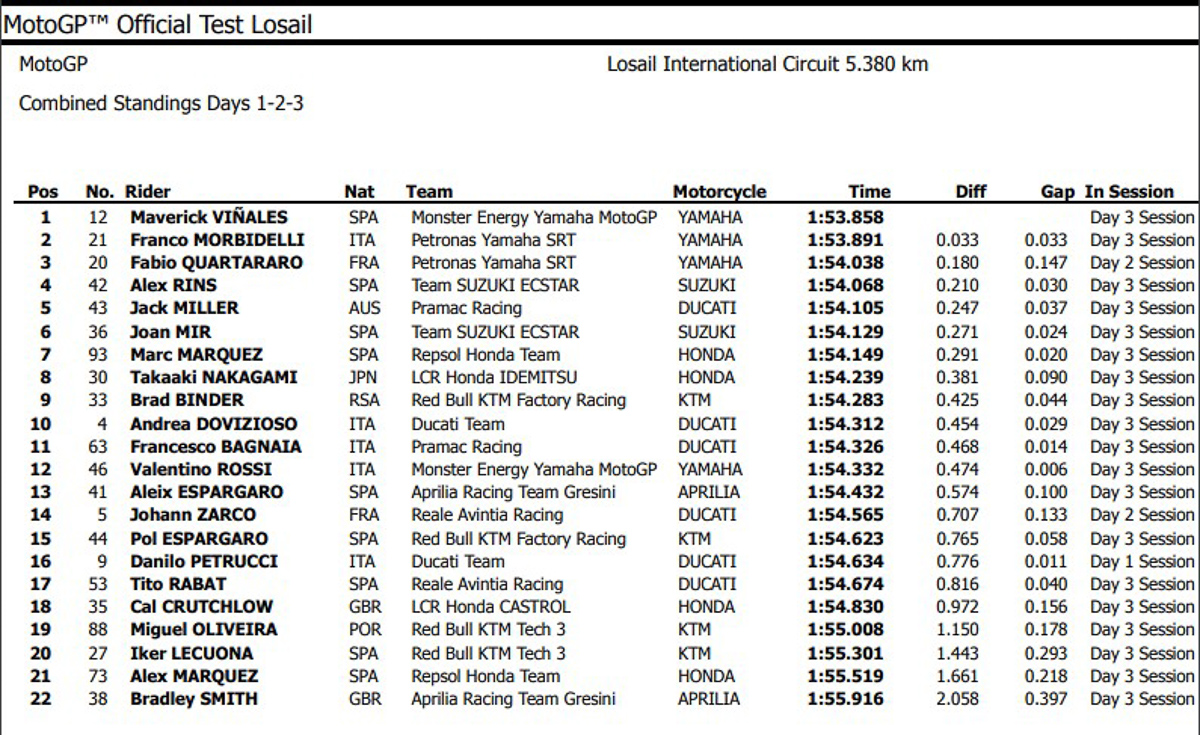