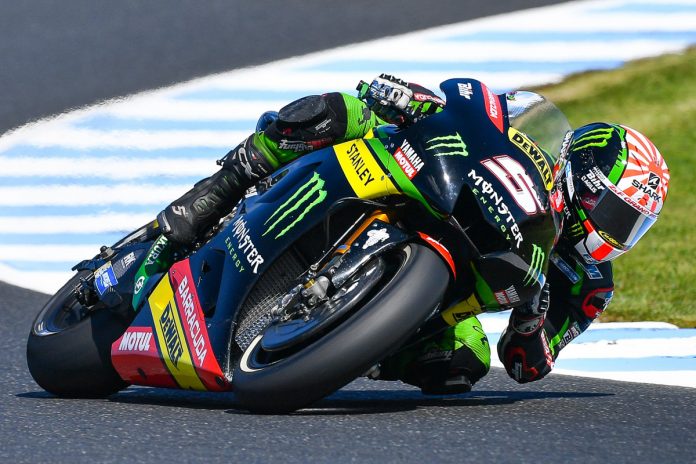 While the first race of the 2018 MotoGP is a few months away, the riders are back for the MotoGP Winter Tests at the Sepang International Circuit, in which 2017 MotoGP Rookie of the Year, Johann Zarco sounded his intentions early by posting the fastest time.

The tests are customarily held in mid-February previously, but has been brought forward this year due the extra round at Buriram, Thailand in the 2018 calendar.

It goes without saying that the Winter Tests or also officially known as the Sepang Official MotoGP Test is one of the most important events of every MotoGP season. Sepang is the chosen track due to the weather which features high humidity, high temperatures and occasional torrential rain, besides the high speeds attainable. That makes SIC as one of – if not the only – track where they will look for “baseline settings” for this similar sort of variable weather and track layout, besides testing their new bikes, equipment and for the riders to get their mojo back after the holiday season. 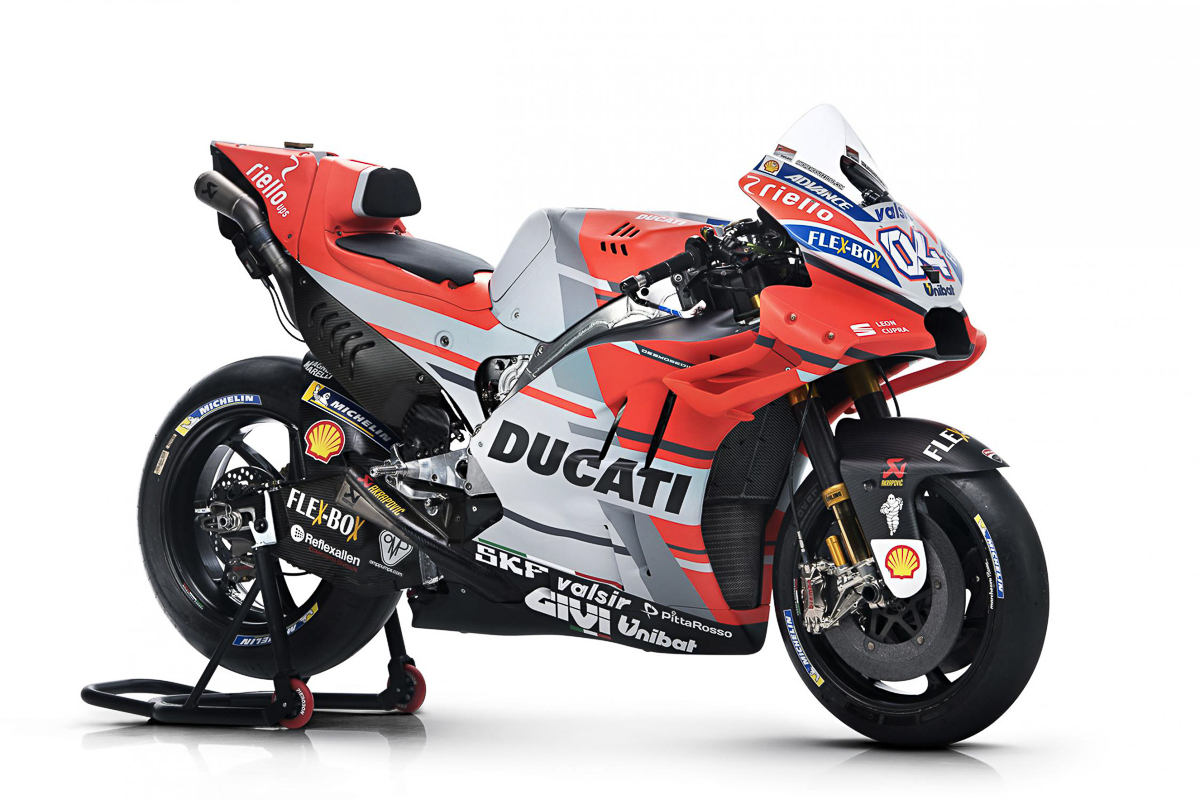 Defending Champion, Marc Marquez is way back in ninth, having posted the time of 2:13.406, which is incidentally the exact time posted by Valentino Rossi in eighth. Rossi’s teammate Maverick Vinalez is seventh, with a time of 2:13.395.

The Yamaha pair is no doubt itching to test their 2018 machines which is utilizes the 2016 chassis, after they encountered the lack of rear grip in the rain in the 2017 season. The new bikes were officially launched just three days ago.

The weather at SIC is overcast with the occasional light rain and the track is damp in certain spots. Its temperature has dropped from 30 oC to a low of 29.3 oC at the time this report went online.

Stay tuned as we continue to post results and findings throughout the day.