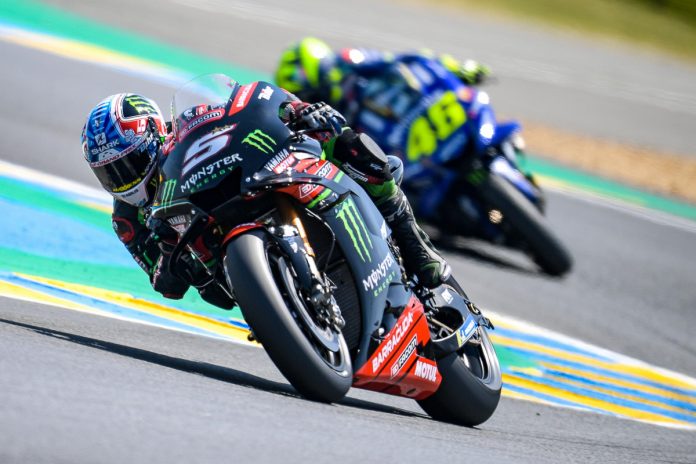 Marc Marquez (Repsol Honda) was not far behind and will start from P2. 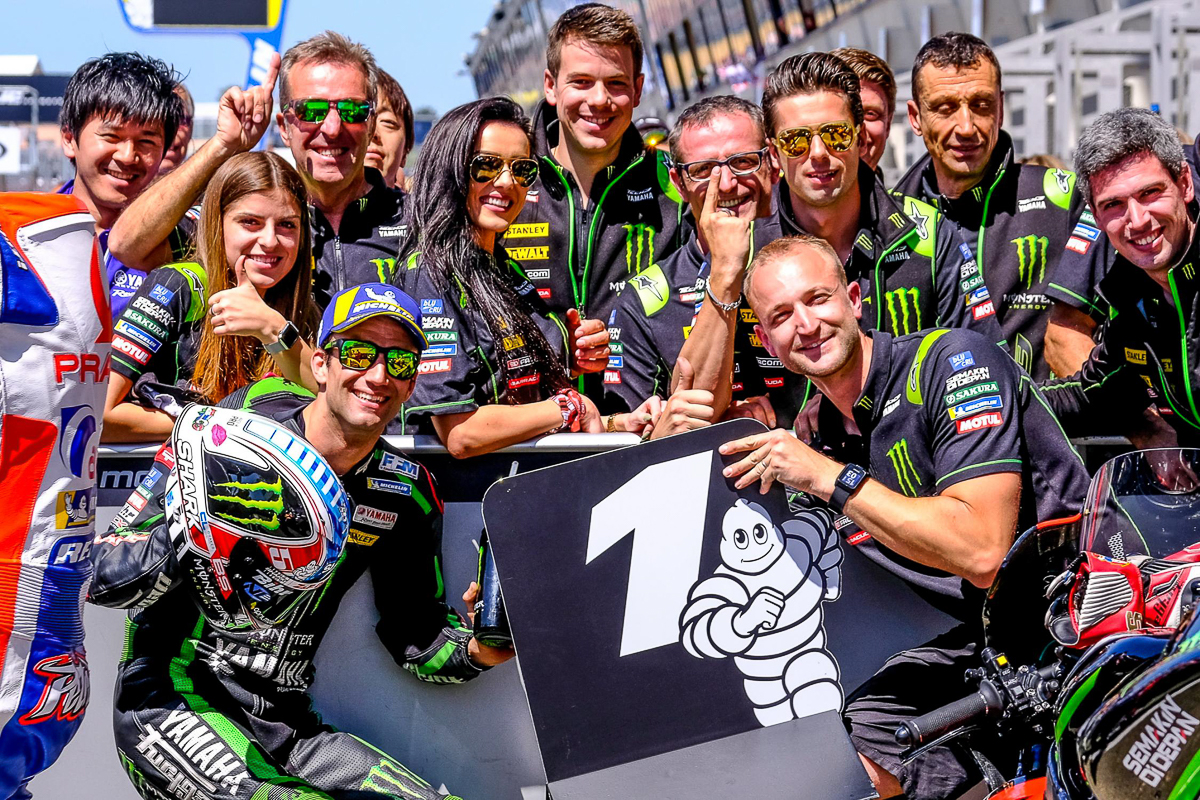 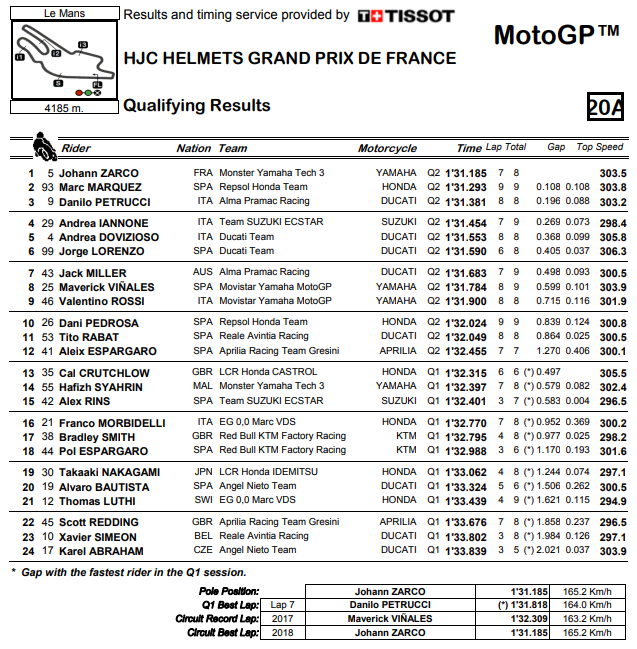 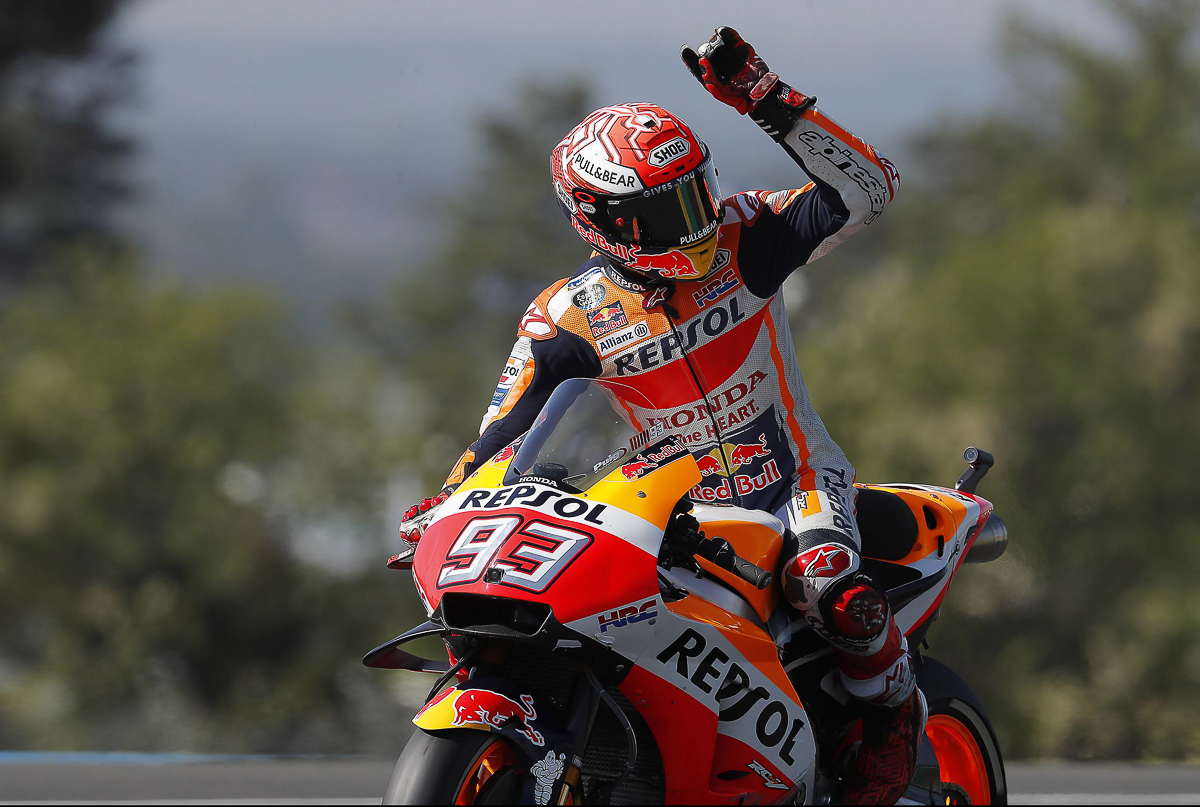 It was a battle between Zarco and defending MotoGP world champion, Marc Marquez (Repsol Honda). These two battled it out yesterday in Q2 but Zarco prevailed on his home grounds where he received his first MotoGP podium last season finishing in second place. 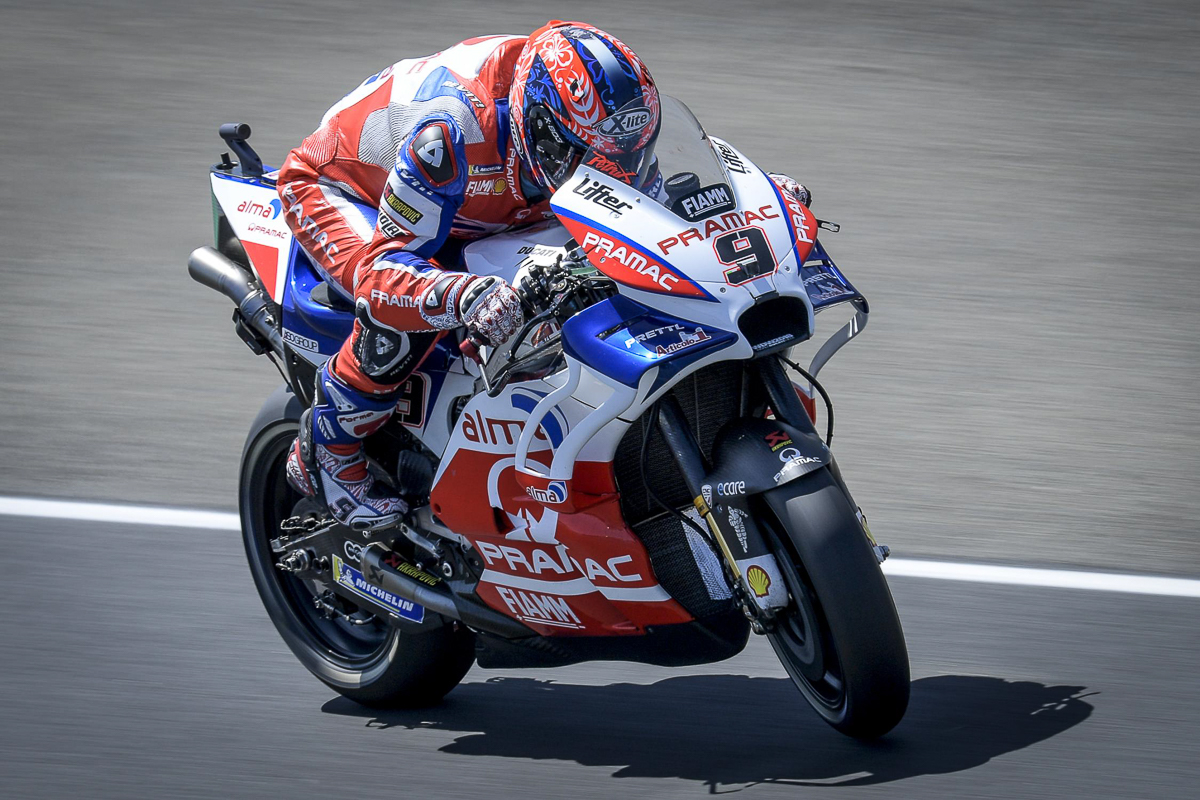 Joining him at the front row together with Marquez is the fastest Ducati of the week so far, Danilo Petrucci (Alma Pramac Racing). In the second row, Andrea Iannone (Team Suzuki Ecstar) leads the way while wearing the brand new HJC RPHA 11 Deadpool. Joining him is Ducati factory duo, Andrea Dovizioso and Jorge Lorenzo in P5 and P6 respectively. 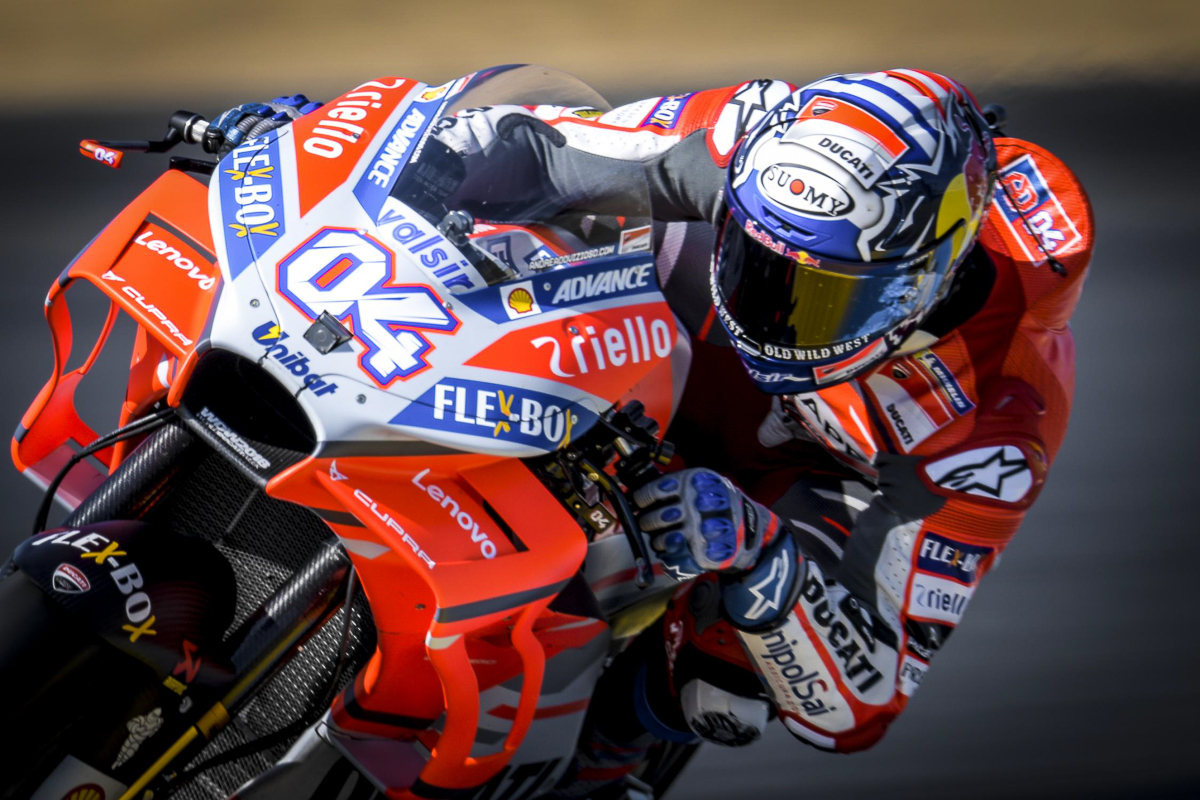 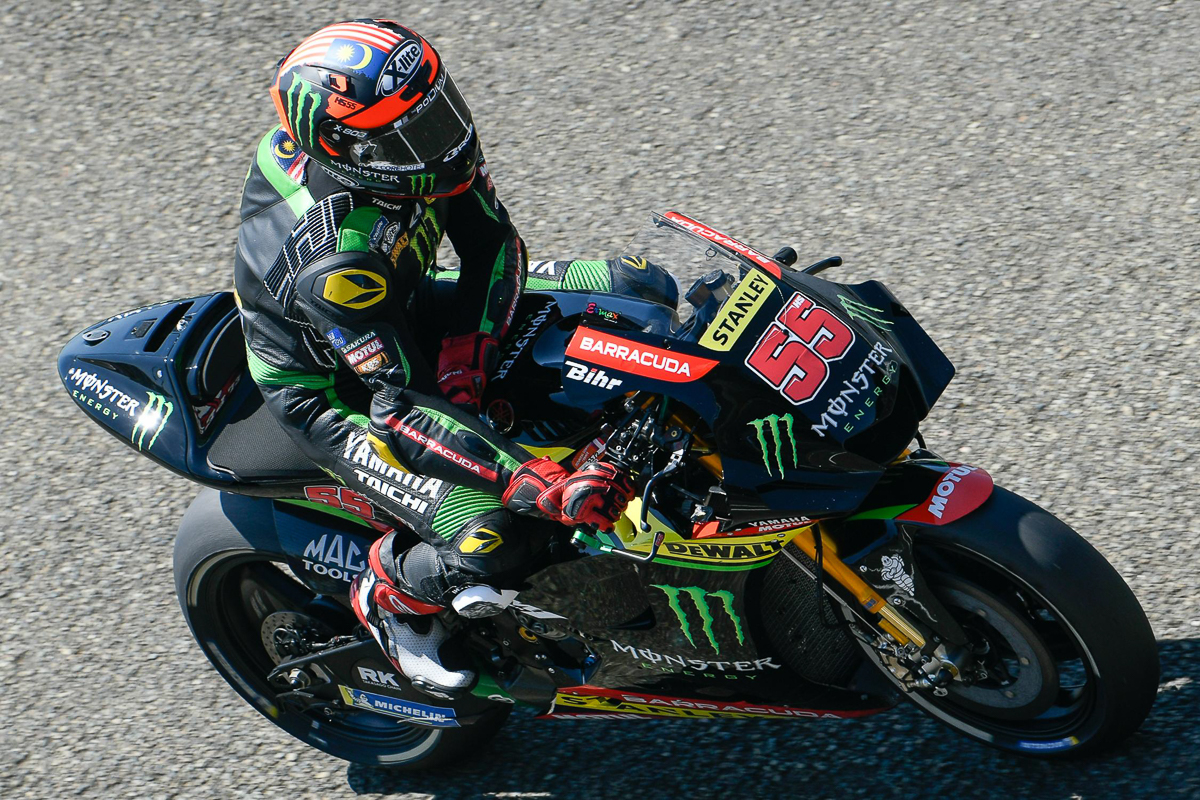 The Moto3 race will start at 5.00pm (local time) followed by Moto2 at 6.20pm and MotoGP at 8.00pm. Will Zarco triumph in front of his home fans or will Marquez disappoint the Frenchman once again by taking yet another win for the season? Our advice? Don’t forget to watch the race! 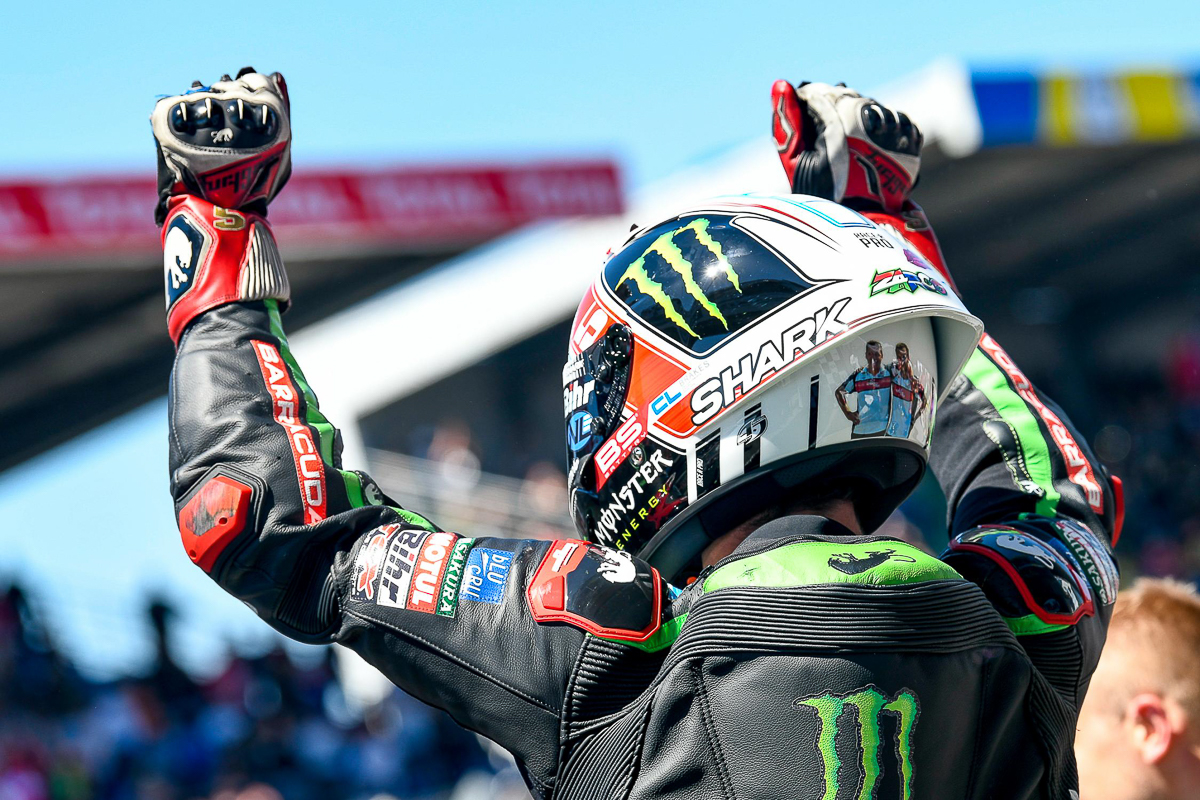