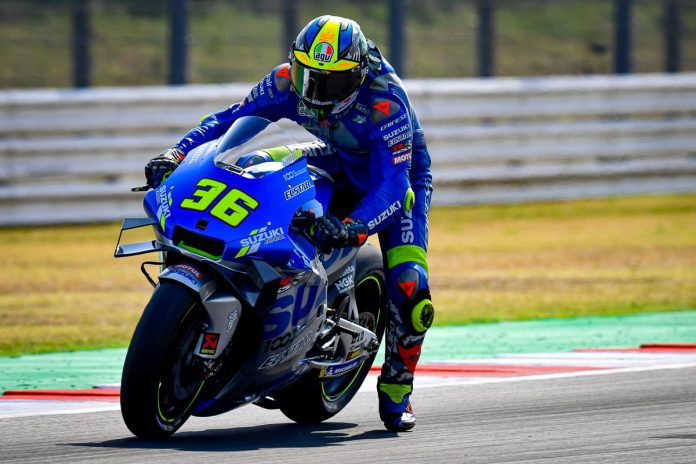 After his first-ever premier class MotoGP victory last week in the European GP, Suzuki Ecstar’s Joan Mir is just a sniff away from winning the 2020 championship crown and his chances are quite good. What does the 23-year-old Spaniard need to do to seal the deal on Sunday? 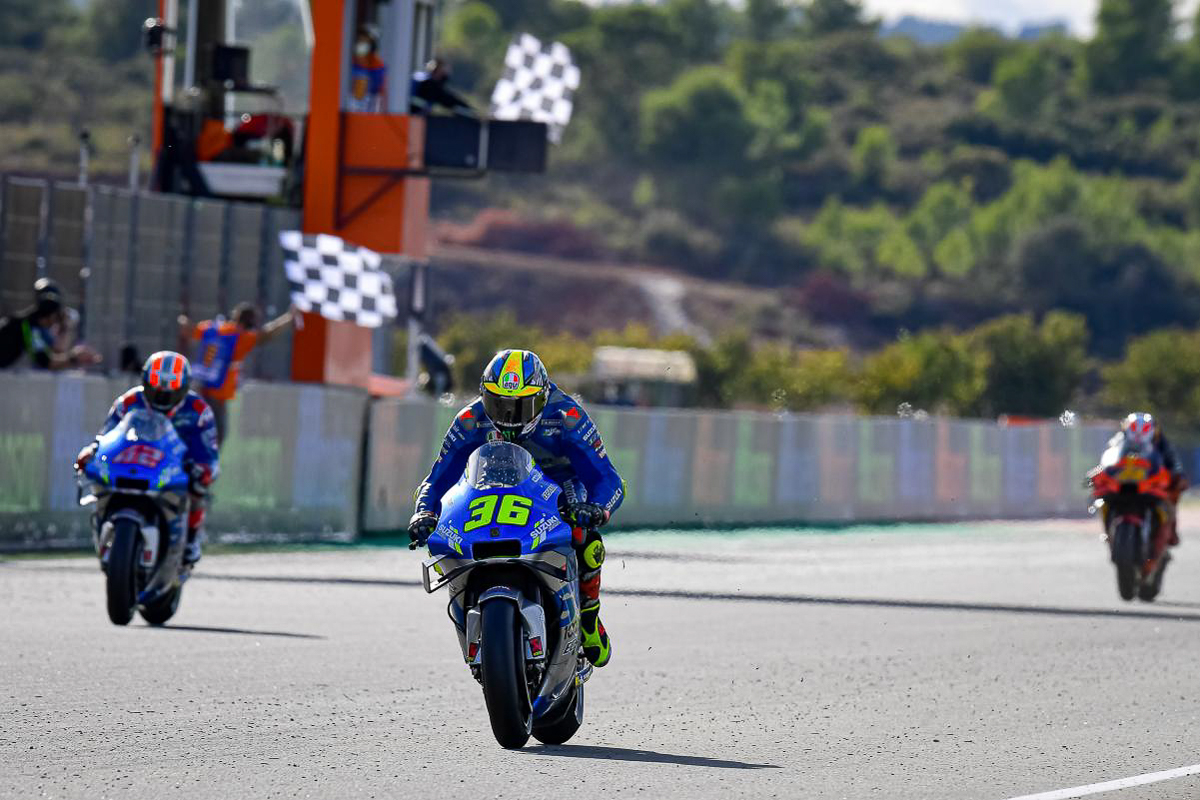 Well, it’s pretty simple but not an easy task to execute. Joan Mir needs to ride his Suzuki GSX-RR onto the podium and that would be it. If he’s on any of the podium spots, it won’t really matter if Fabio Quartararo (Petronas Yamaha SRT) or Alex Rins (Suzuki Ecstar) wins the race. 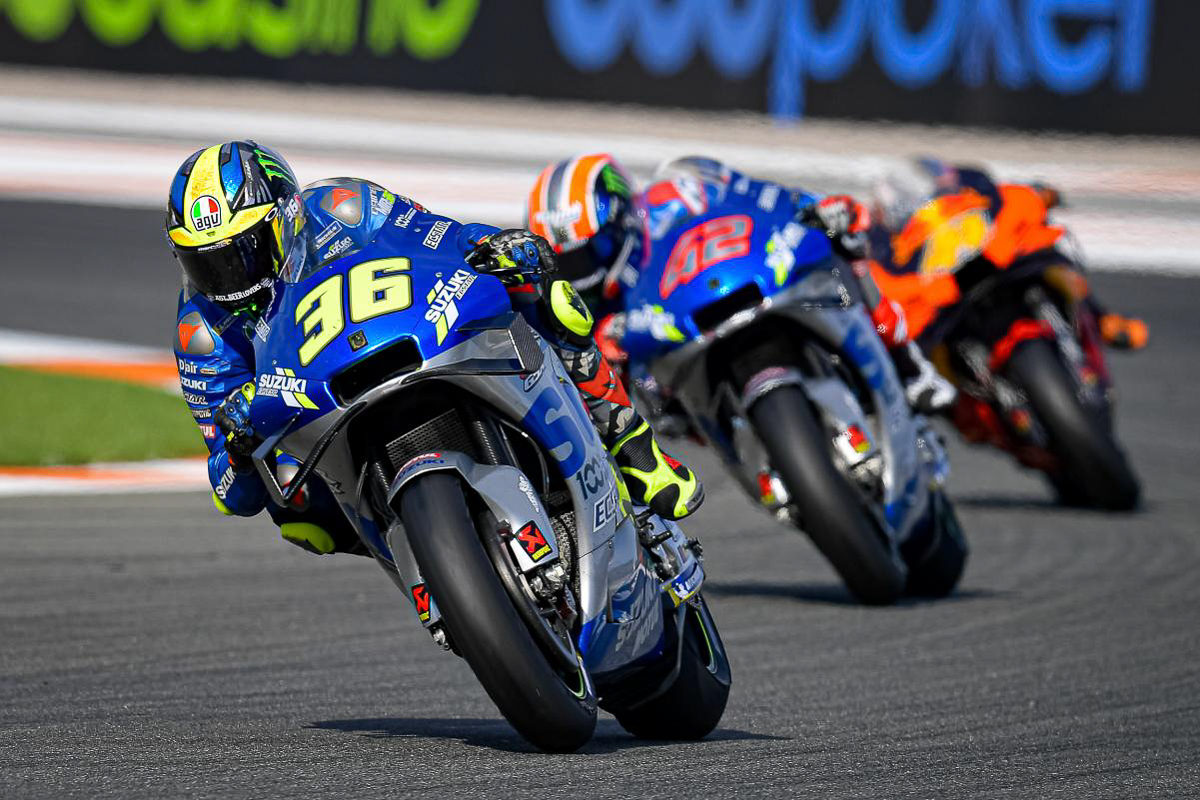 His pace and consistency throughout this hectic season point towards one direction, him lifting that huge trophy but it will be either in Valencia or Portimao. Mir already has a solid 37-point lead against his closest rivals, and even if he finishes in either 4th, 5th, or 6th, he would also be the champion (provided that Quartararo or Rins don’t win this weekend’s race in Valencia). 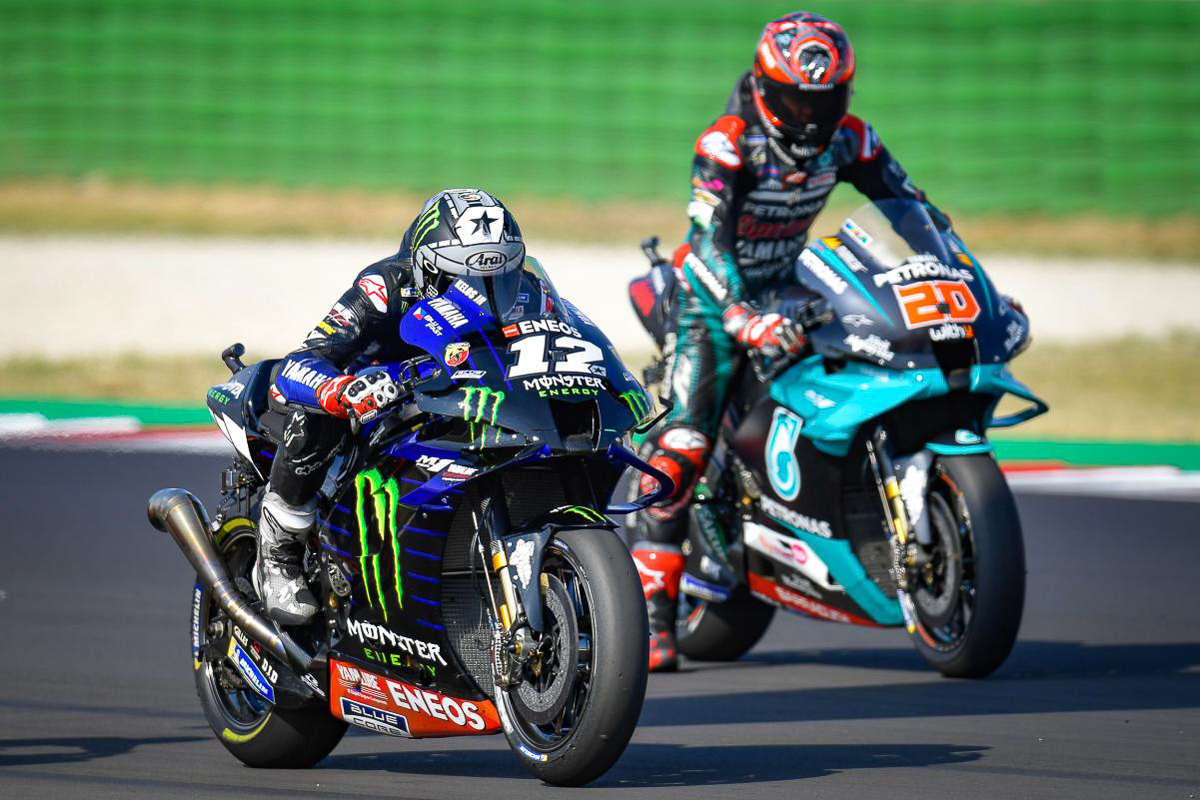 Suzuki also has the opportunity to seal its first constructor’s championship in MotoGP if their riders managed to collect 18 points more than the Ducati riders. This would be slightly more difficult considering that Johann Zarco (Esponsorama Racing) and Jack Miller (Pramac Ducati) had blistering pace last weekend, even in difficult conditions. 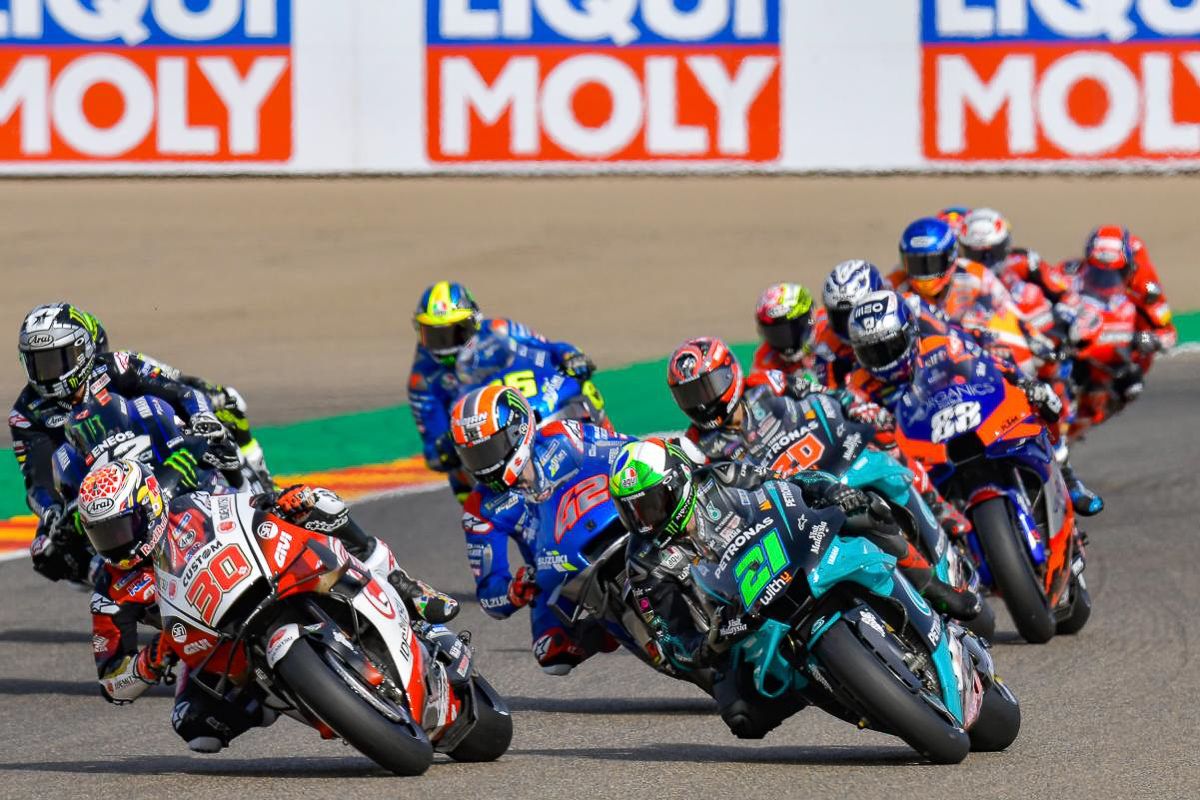 As of now, Suzuki is in the number one spot, and their plans to seal both the rider and constructor championship titles are as strong as ever this season. It would be even more special if they’re able to do so as 2020 marks the brand’s 100th anniversary in the motorcycle industry. 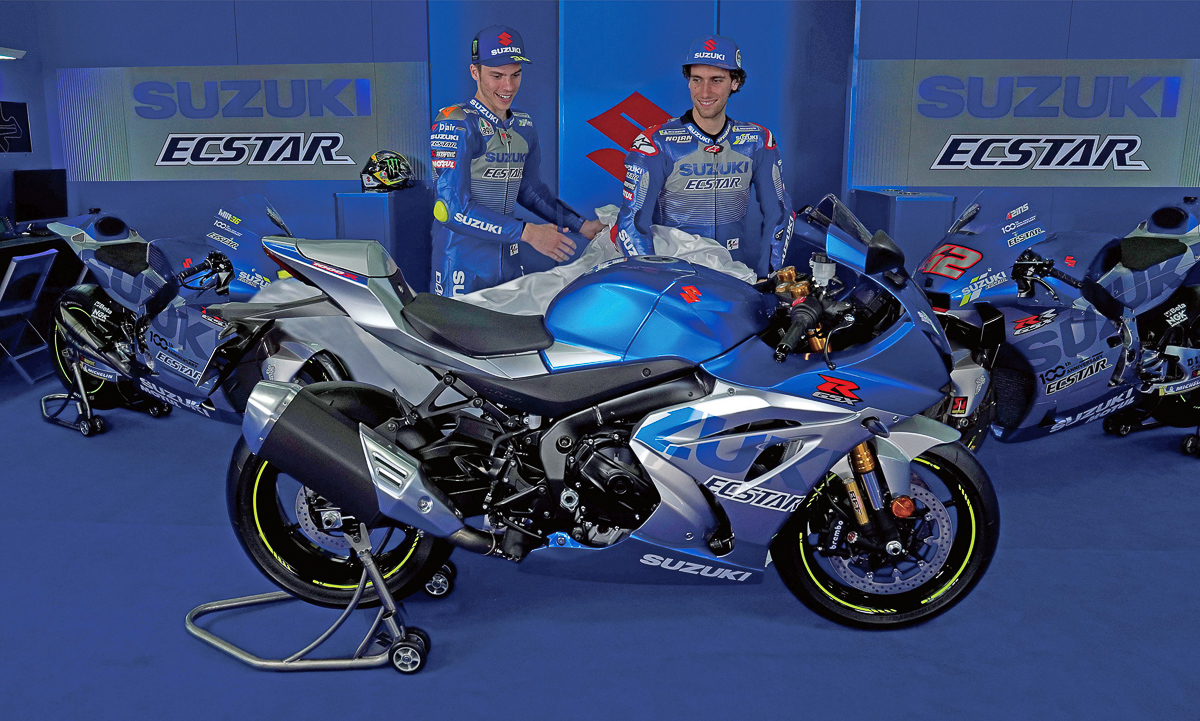