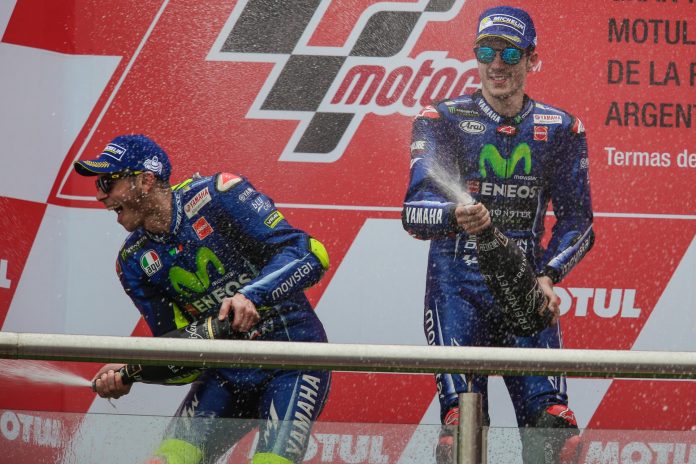 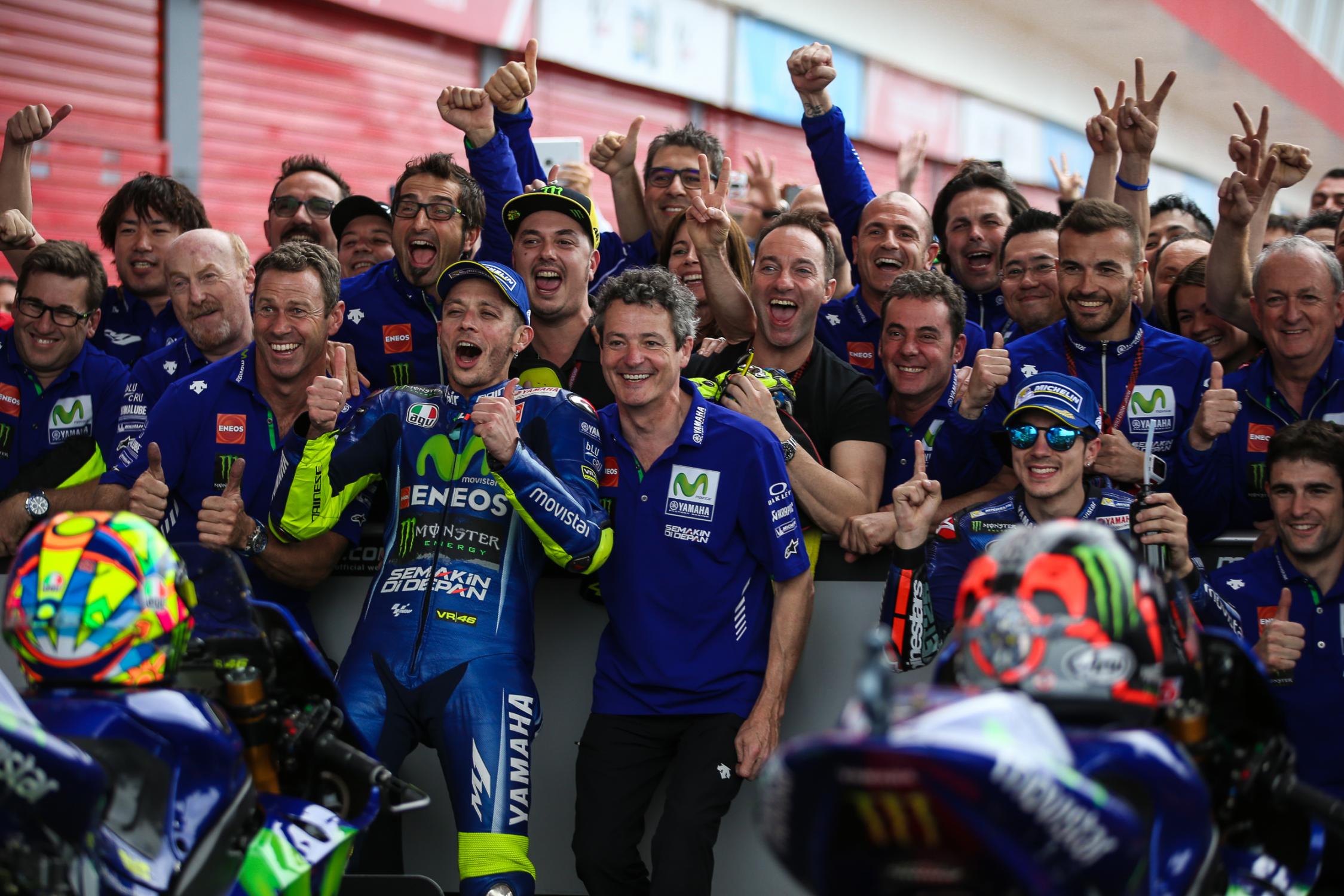 It was a great race day for both Movistar Yamaha MotoGP riders, Maverick Vinales and Valentino Rossi. After crossing the line in first place, Vinales became the first Yamaha rider to win the first two MotoGP rounds since Wayne Gardner back in 1990. 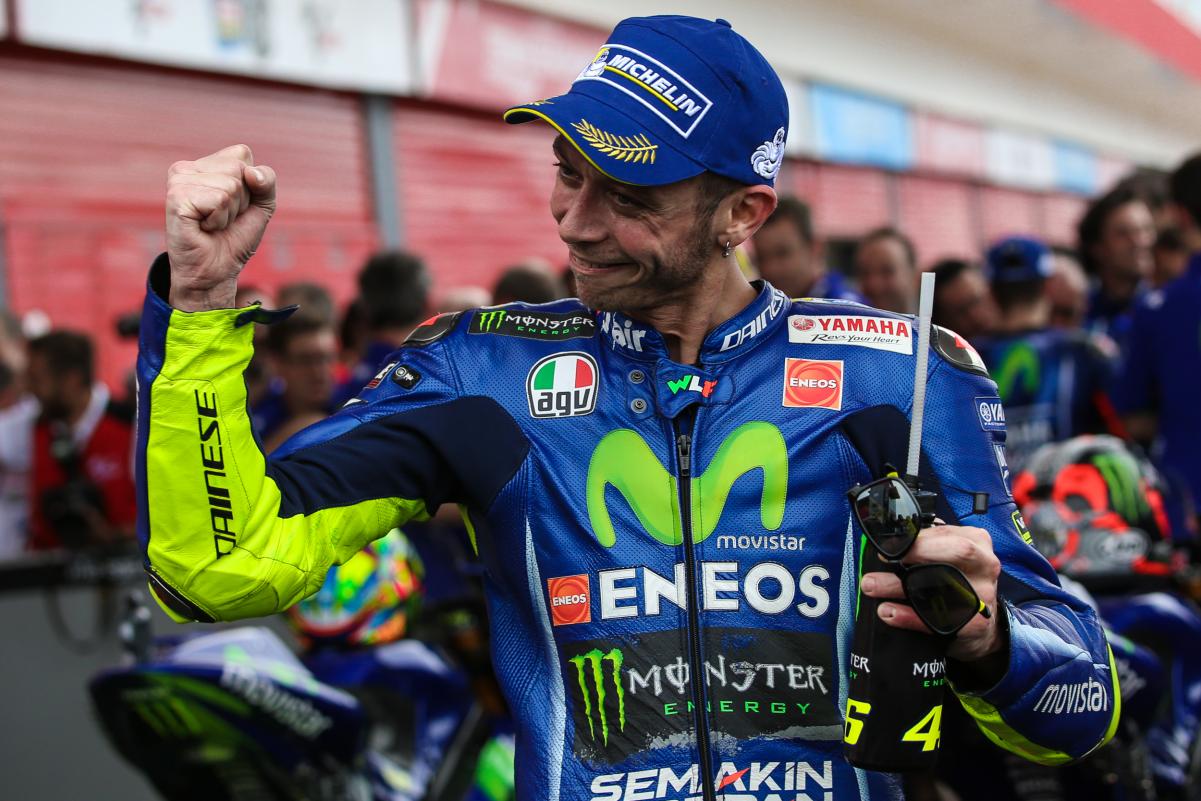 Rossi who crossed the finish line about three seconds behind his team mate completed his 350th GP race in style and class. This makes the 223rd podium finish for the nine times MotoGP World Champion. After a strong and calculated race from The Doctor, he is now second in the world standings with only 14 points behind his team mate. 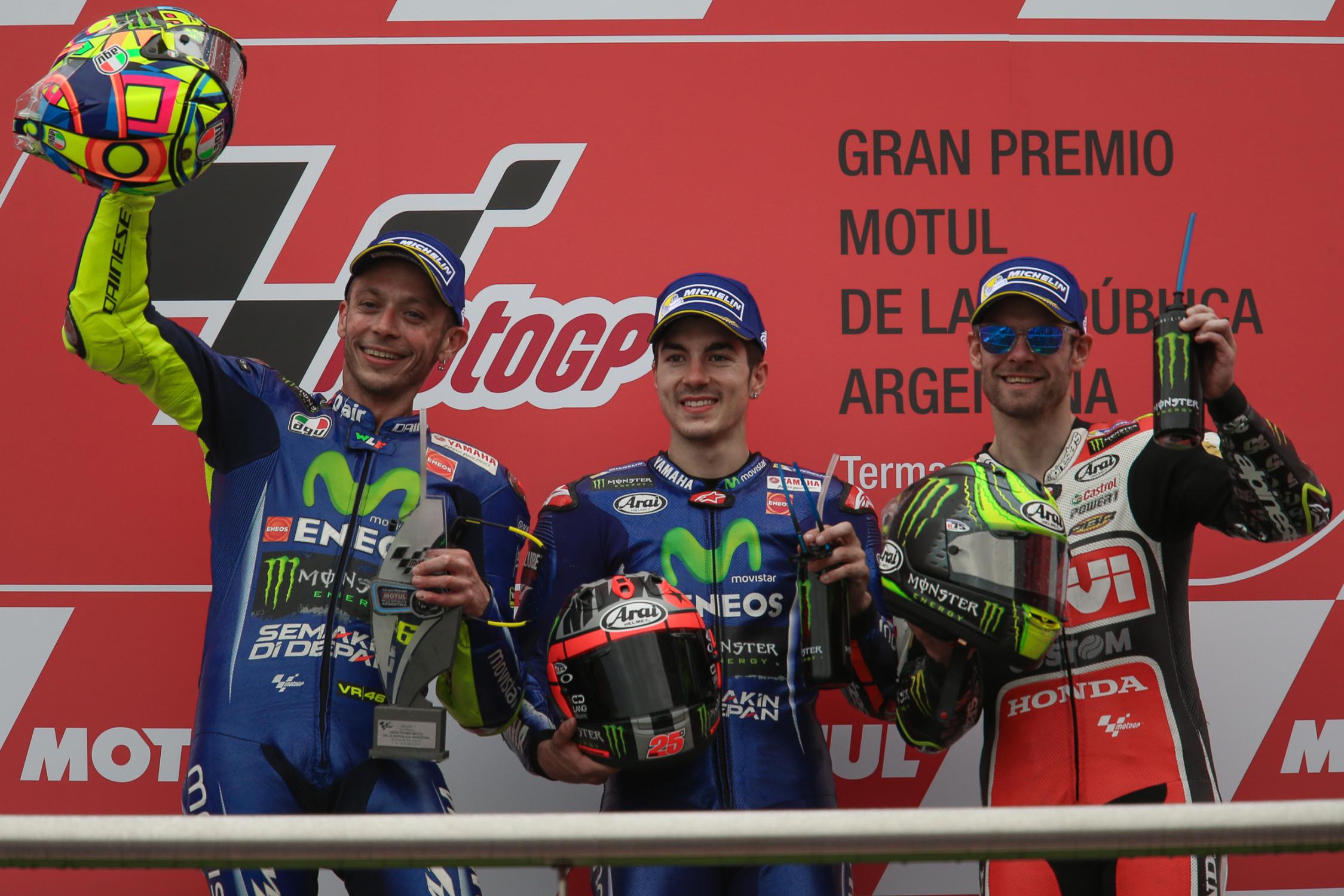 Cal Crutchlow from LCR Honda maintained in second position for most part of the race but at the end dropped to P3 with only seven laps left in the race due to a warning light shown from that needed to be managed in order for the Brit to finish the race. We assumed that the warning light indicated his fuel consumption rate. 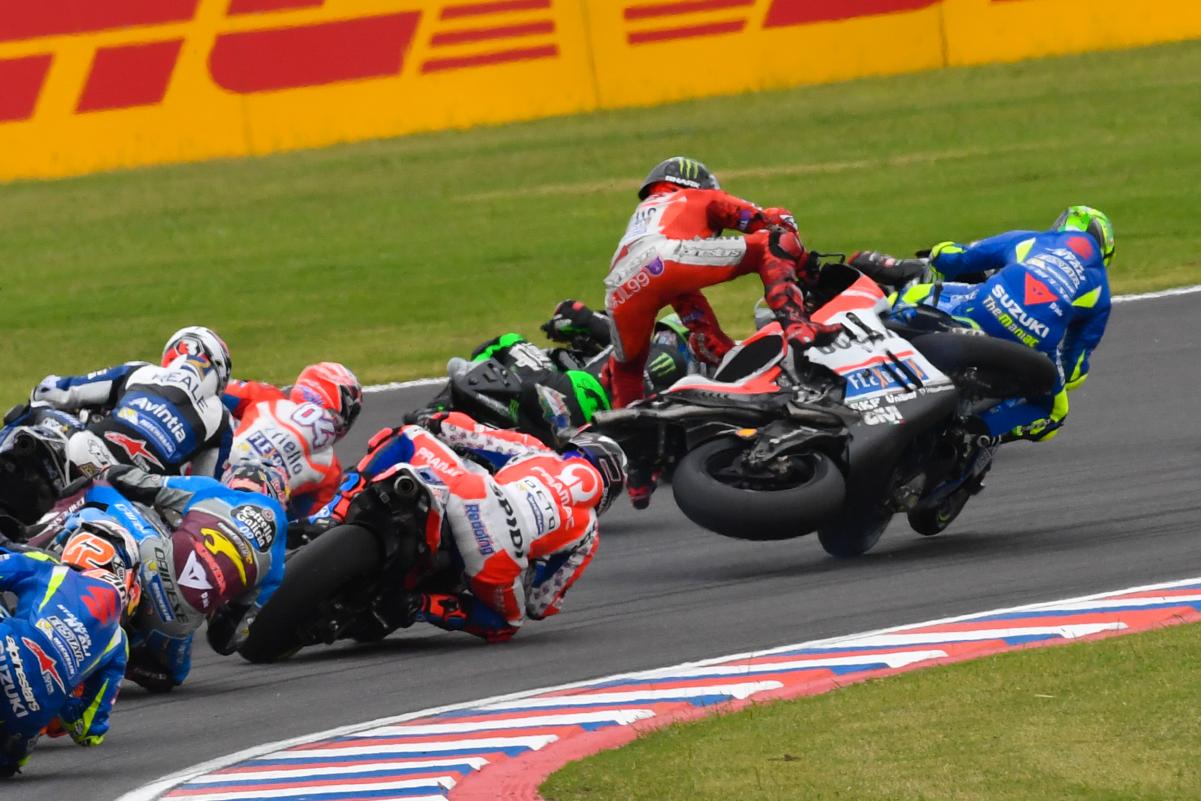 The race was also a major crash fest for a lot of the high profile riders. For starters, it was Jorge Lorenzo from the Ducati Team who crashed out in the very first lap after running into the back of Andrea Iannone’s SUZUKI ECSTAR GSX-RR. Iannone finished the race in last place after a ride-through penalty was given for his highly-debatable jumpstart. 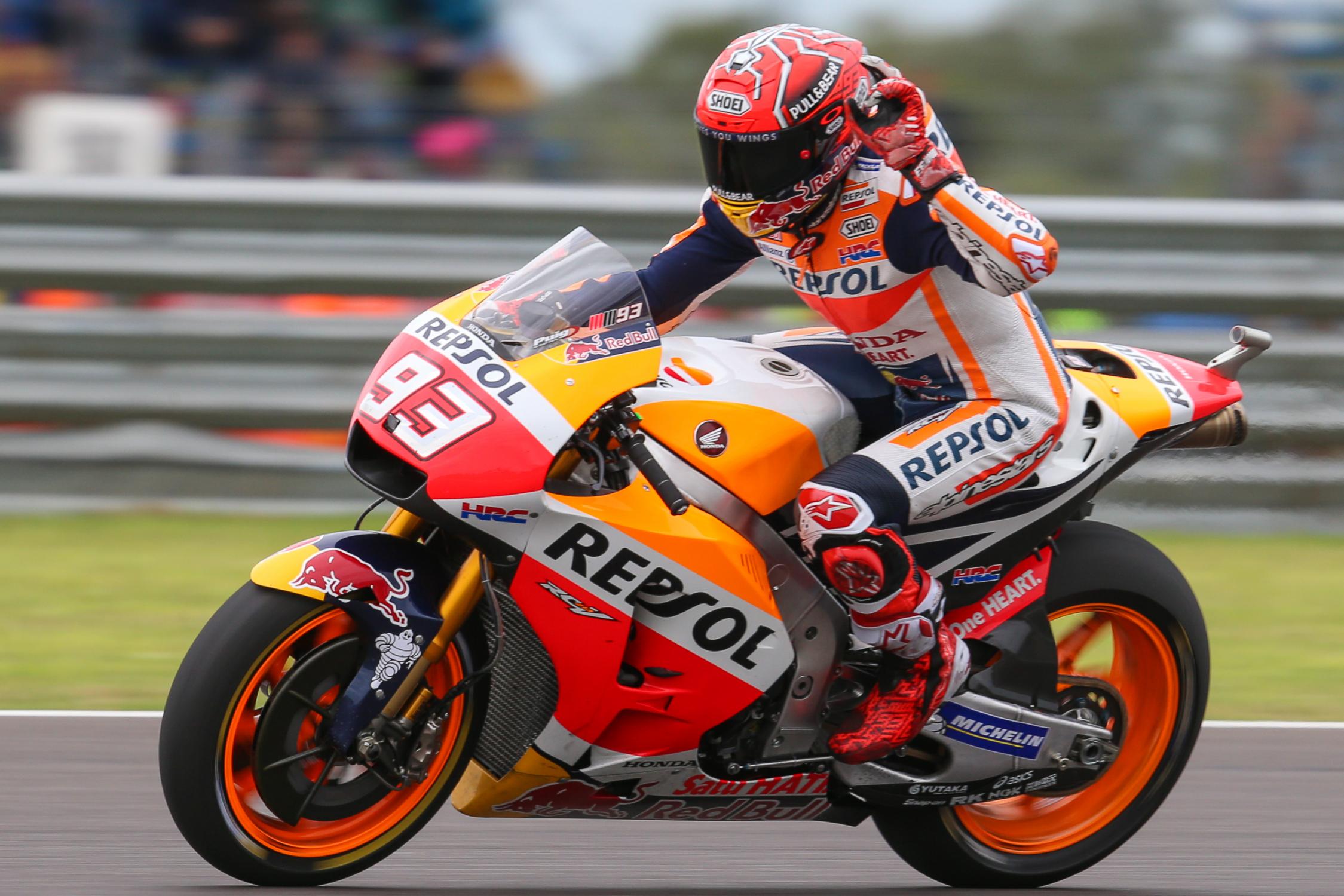 Marc Marquez and Dani Pedrosa from the Repsol Honda outfit both fell in similar fashion at the very same corner. Marquez slid off earlier in the race most probably due to cold tyres giving the number one spot to Vinales. Pedrosa suffered a much more violent crash with only 12 laps to go in the race. CLICK HERE to check out Pedrosa’s crash caught on camera. 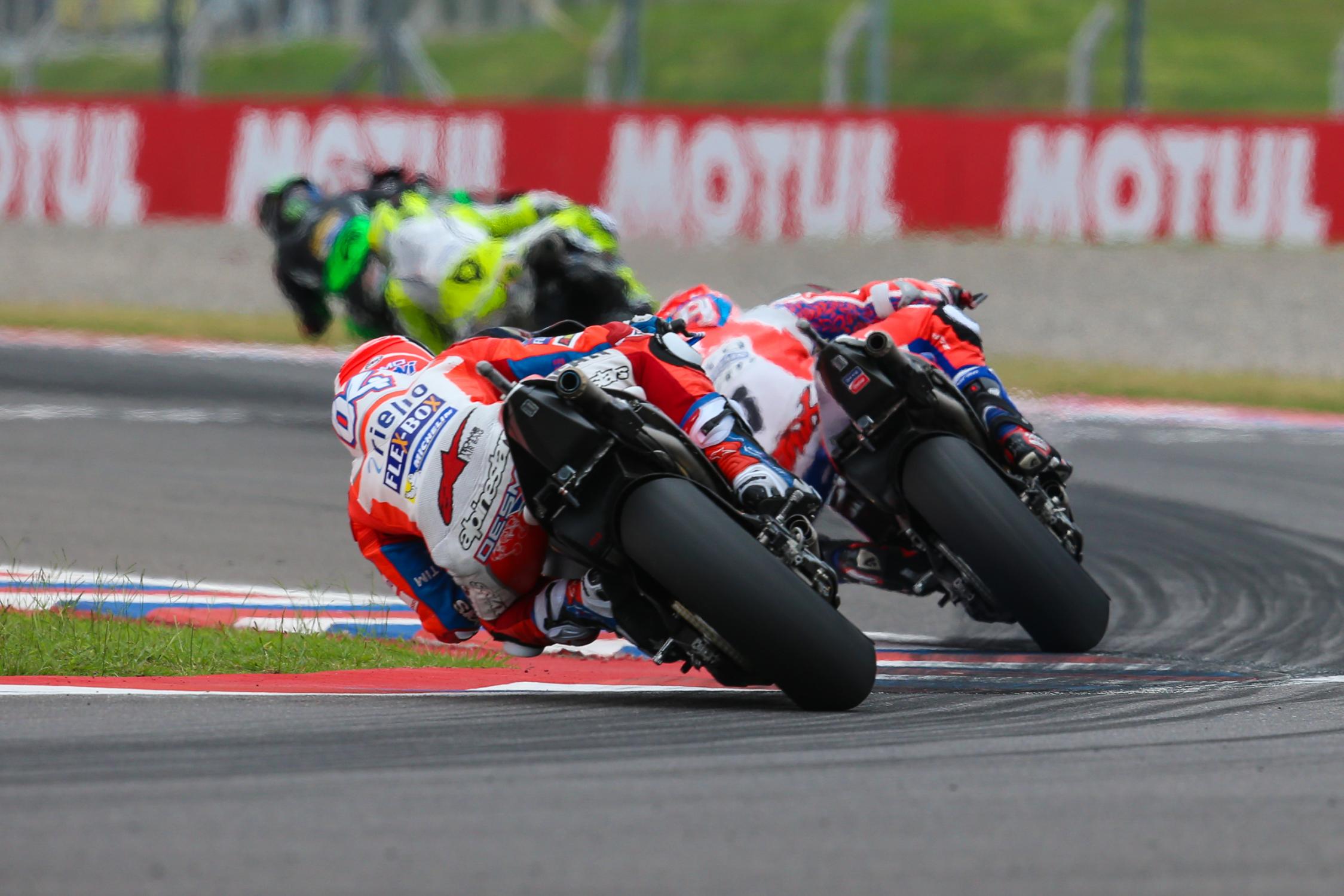 The other Ducati factory rider Andrea Dovizioso was heading for a top 10 finish until he was taken out by Aleix Espargaro from the Aprilia Racing Team Gresini. The crash between the two was almost identical on how Dovi was taken out last year in the very same track by his former team mate, Andrea Iannone. CLICK HERE to check out the crash on video. 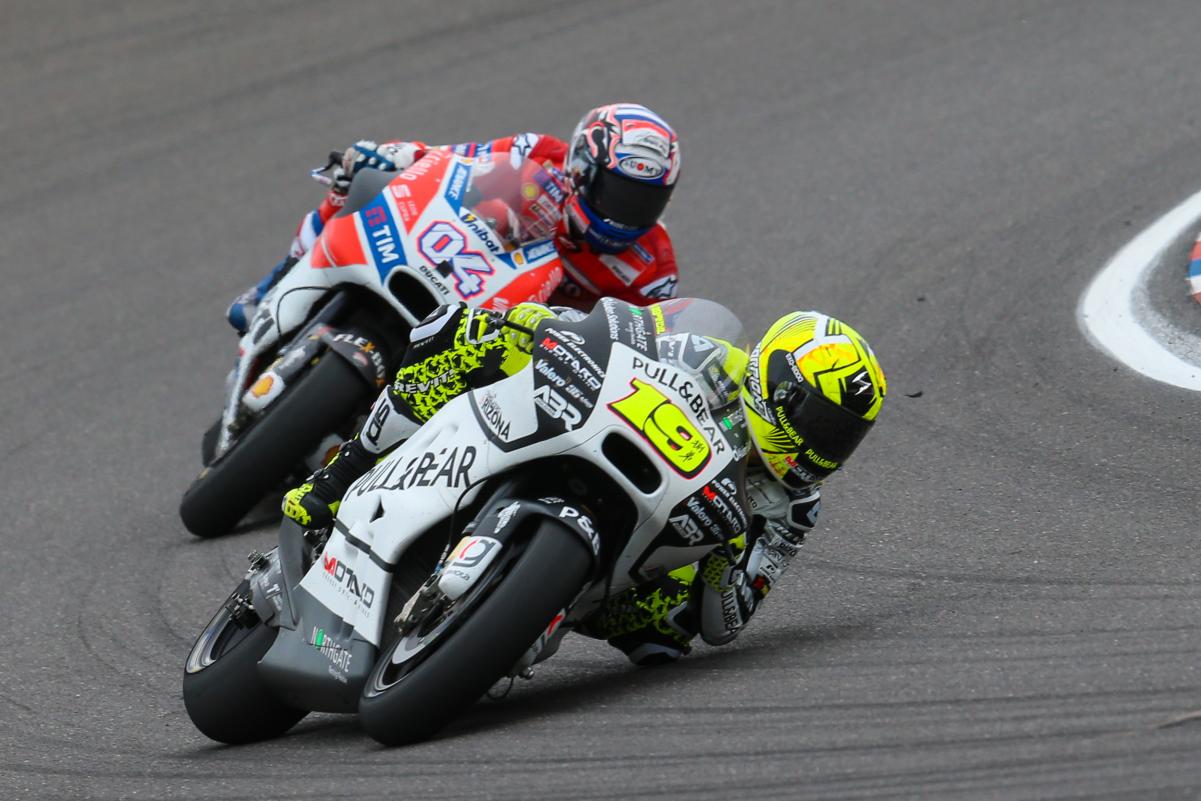 Alvaro Bautista (Pull&Bear Aspar Team) gave a stunning show with fellow rookie Monster Tech 3 Yamaha rider, Johann Zarco. Bautista finished in P4 6.5 seconds behind Vinales and Zarco 15.5 seconds behind the Spaniard. It was a strong effort shown by the Frenchman considering that he started the race all the way back in P14. 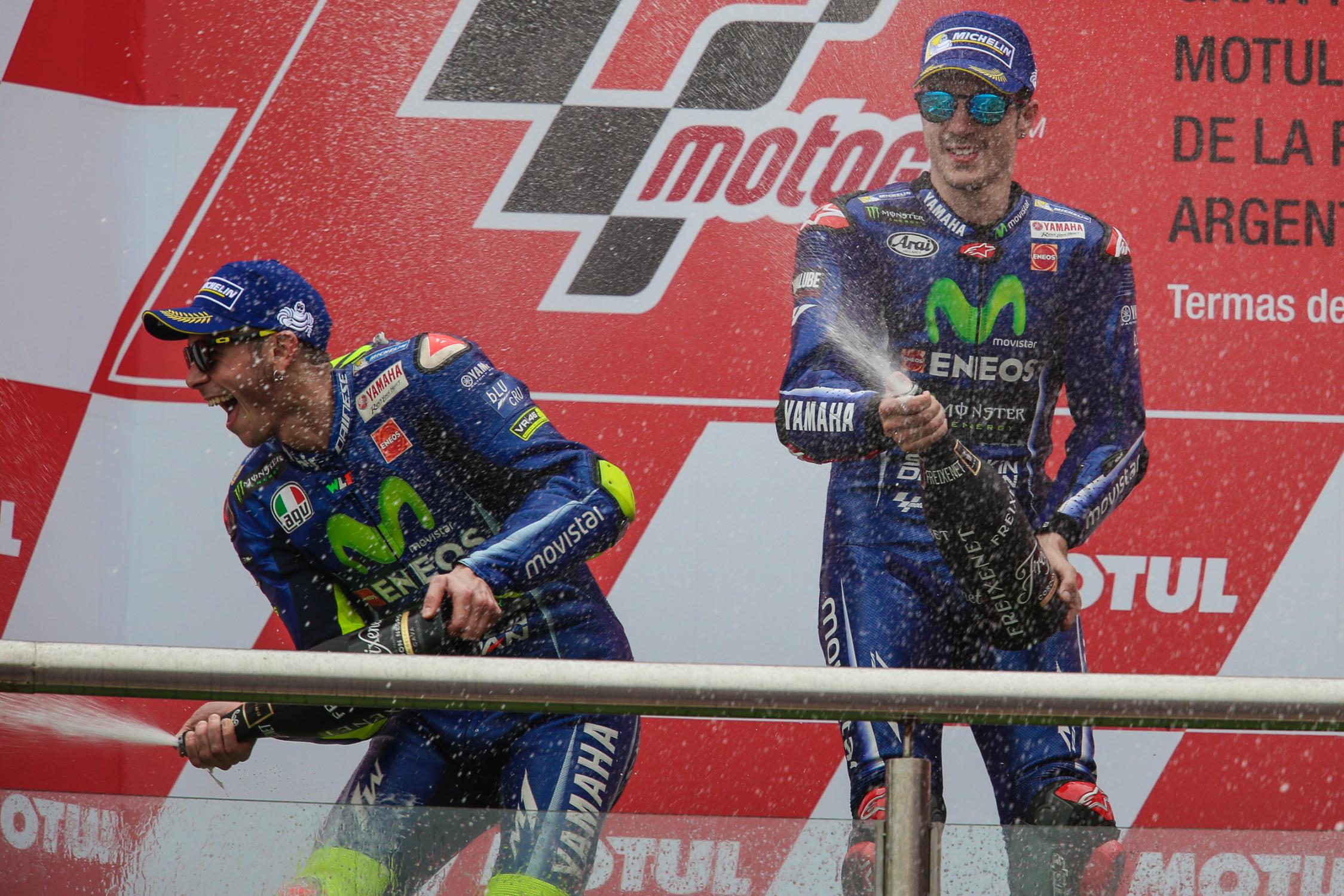 The next MotoGP round will be in two weeks’ time in Texas at the Red Bull Grand Prix of the Americas. The Circuit of the Americas will see some MotoGP action starting from 21 April to 23 April 2017.