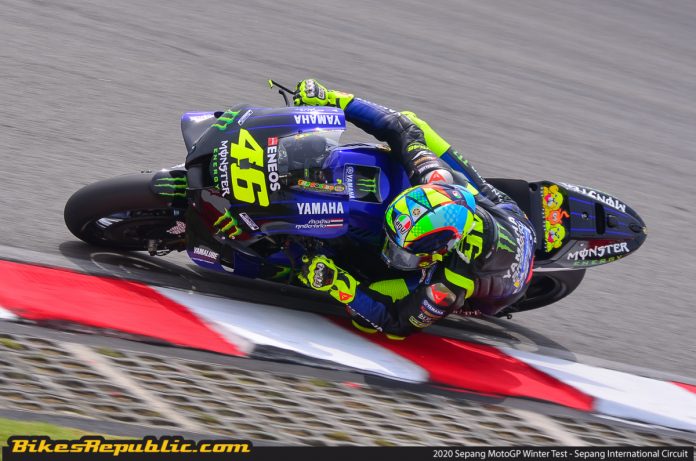 MotoGP has been going through a lot of options on how to keep things entertaining for the fans when there’s no racing. One of the ways they did so was an interview between MotoGP commentator, Matt Birt, and Monster Energy Yamaha MotoGP riders, Valentino Rossi and Maverick Vinales.

Before we go into details of the interview, the 2021 season will see Maverick Vinales and Fabio Quartararo racing with the Yamaha factory squad. With the 2020 season still in the dark, there’s no way of knowing whether Rossi will retire or continue racing well into 2021 but one question remains – with which team? 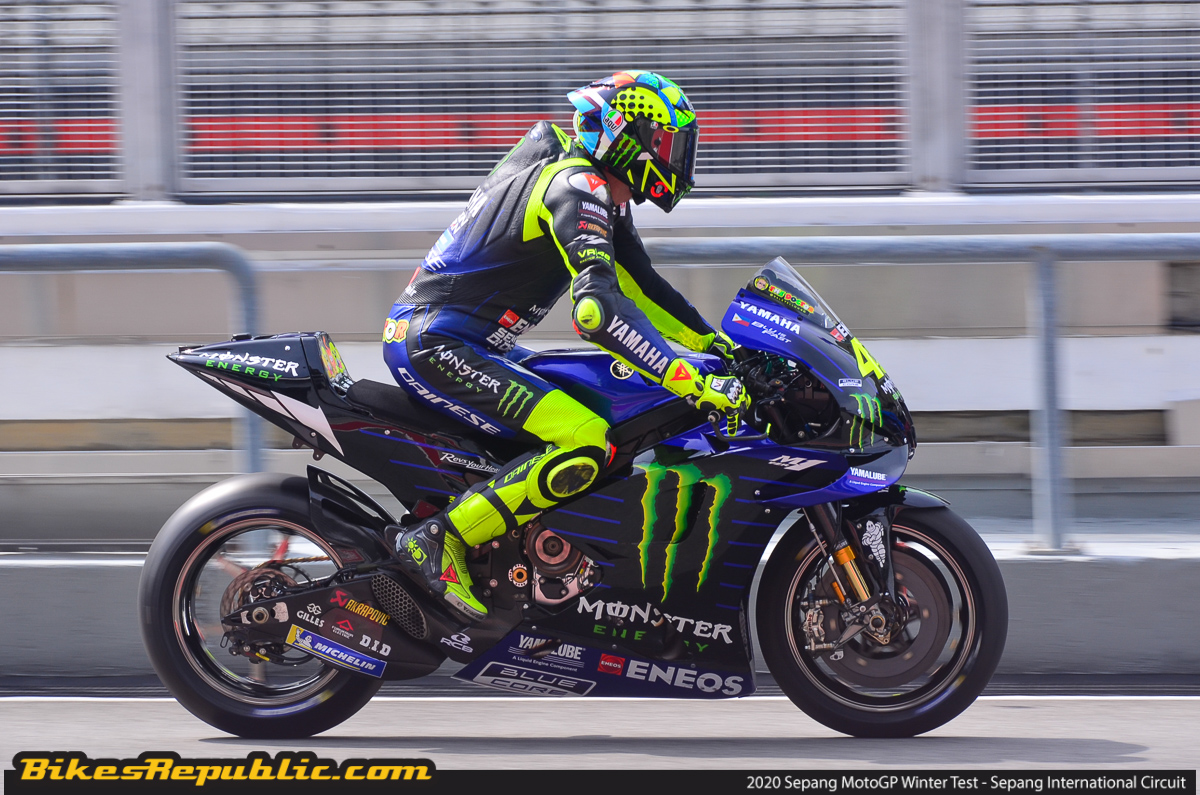 According to the nine-time world champion, “I am in a difficult situation because, like I said, my first option is to try to continue. I have enough motivation and I want to continue. It’s very important to understand the level of competition because especially in the second part of last year we suffered very much and too many times I was too slow, and I had to fight outside of the top 5. In my mind, I had another year with the factory team and I needed time to decide and for me, I need like five or six races, with the new chief mechanic, and some modifications in the team to understand if I can be strong.” 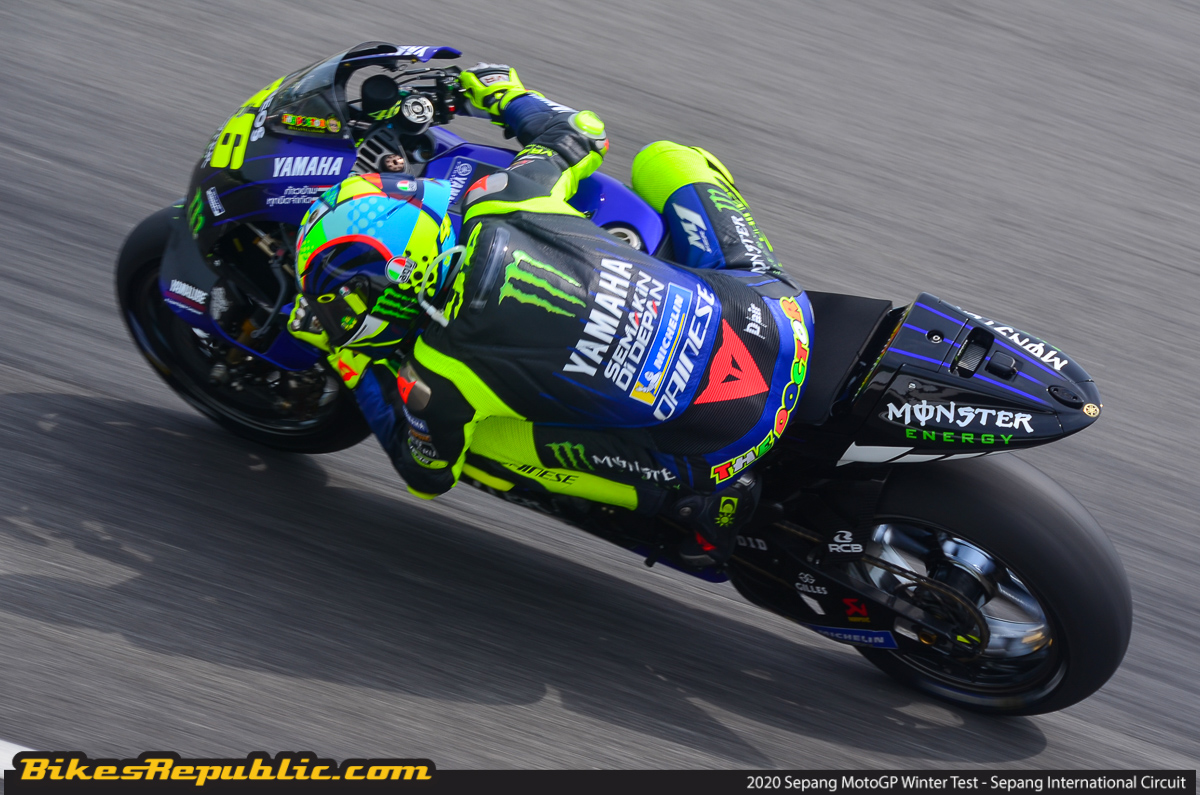 “The problem is that there’s no racing. So, with the virus, we cannot race. So, I will have to decide before racing because in the most optimistic situation we can race in the second half of the season, so August or September we hope. But I have to make my decision before. But anyway, I want to continue but I’ve had to make this decision without any races. It’s not the best way to stop because the situation is that maybe we don’t race in 2020. So, it’s fairer for me to do another championship and stop at the end of the next, so I hope to continue in 2021,” added Rossi. 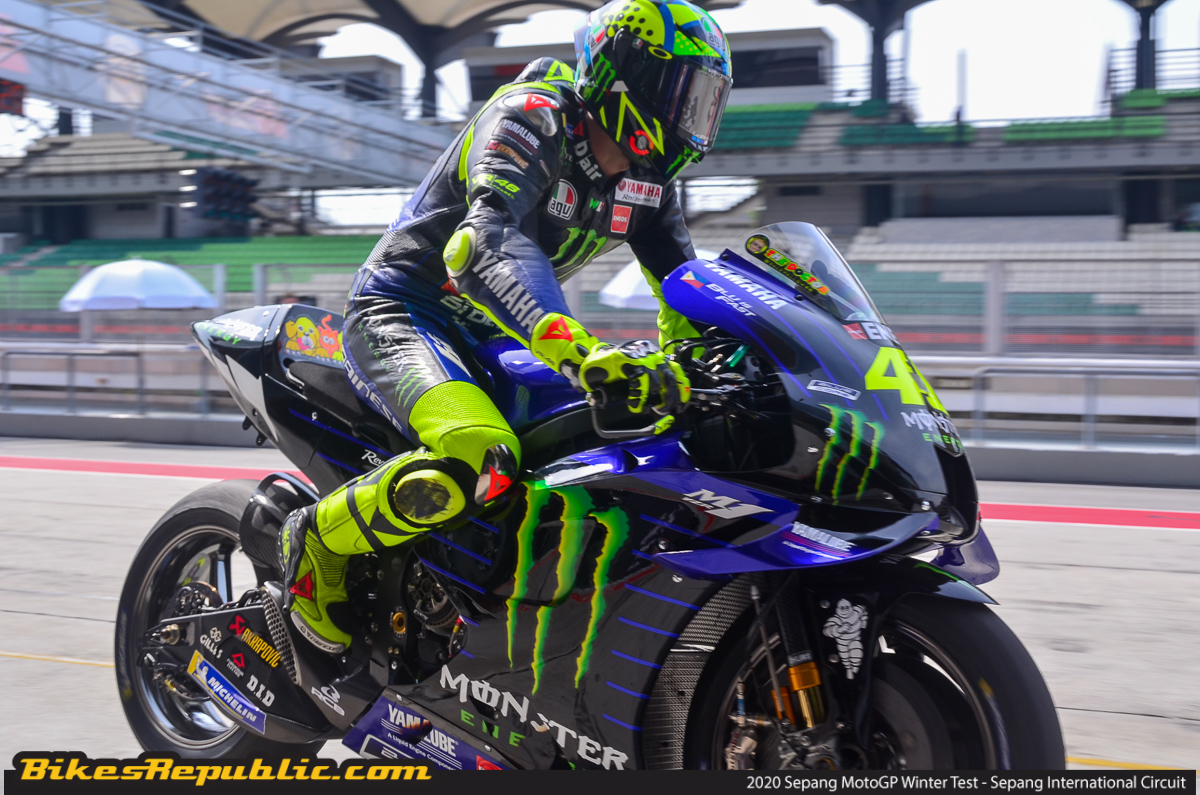 We know that the Yamaha factory squad won’t be running a three-bike team, and with Fabio Quartararo being promoted to the factory seat alongside Vinales, Rossi can still race with a Yamaha factory bike if everything looks great on the table between Yamaha and Petronas SRT (like the current deal with Quartararo for the 2020 season). 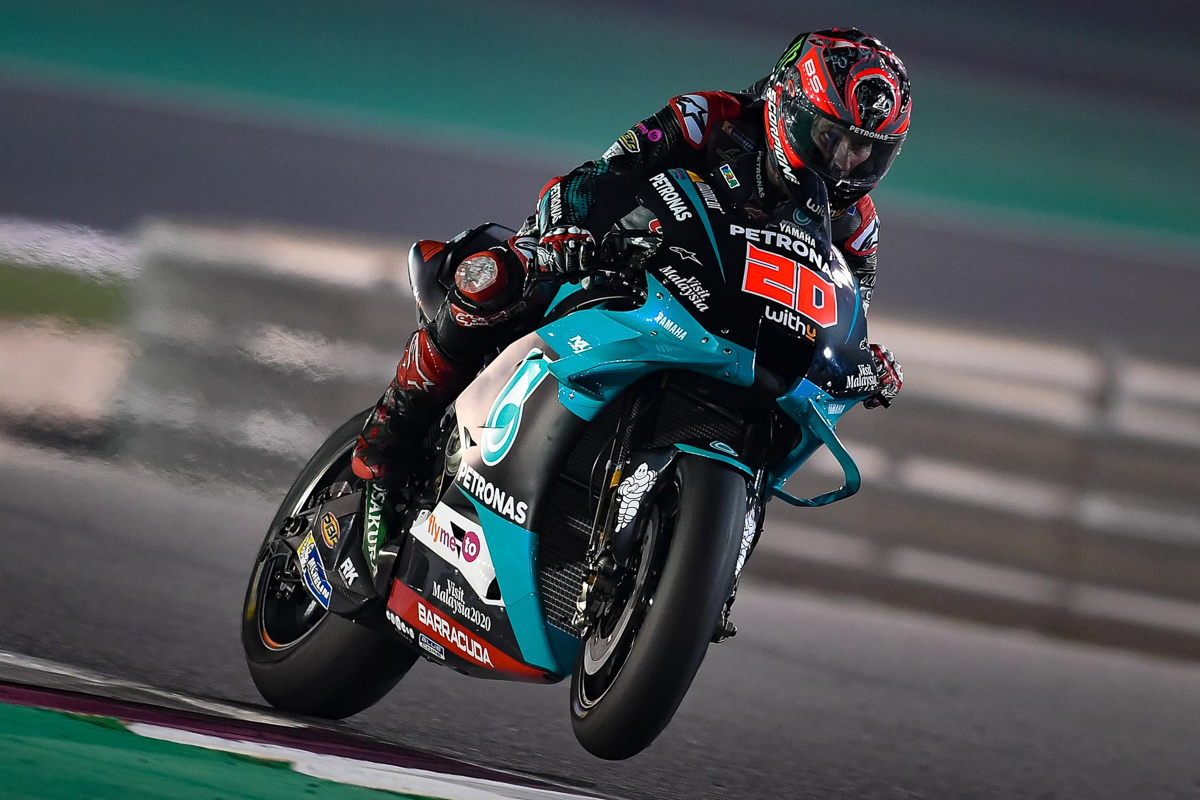 In short, Rossi wants to continue racing into 2021 and we’re sure that everyone will be delighted to see him continue for another year. For sure, he’s going to complete his superior career with Yamaha and not any other bike, solely because he doesn’t have to waste time in getting used to the new bike as he’s already familiar with the Yamaha M1.