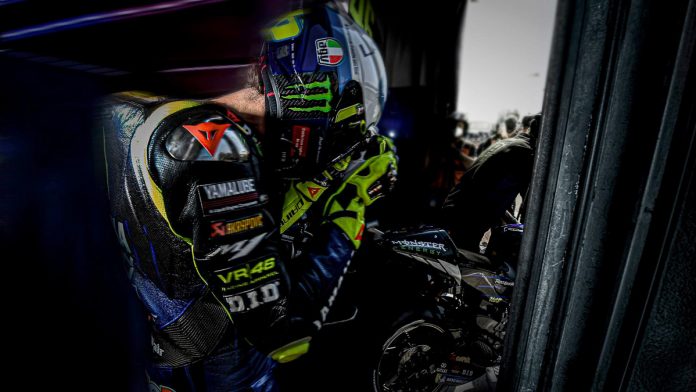 Nine-time MotoGP world champion, Valentino Rossi, will miss this week’s Aragon GP and most likely the next round at the same venue after testing positive for COVID-19. He was only discovered to be positive yesterday at his hometown of Tavullia, Italy after feeling a bit sore and feverish upon returning from Le Mans, France. 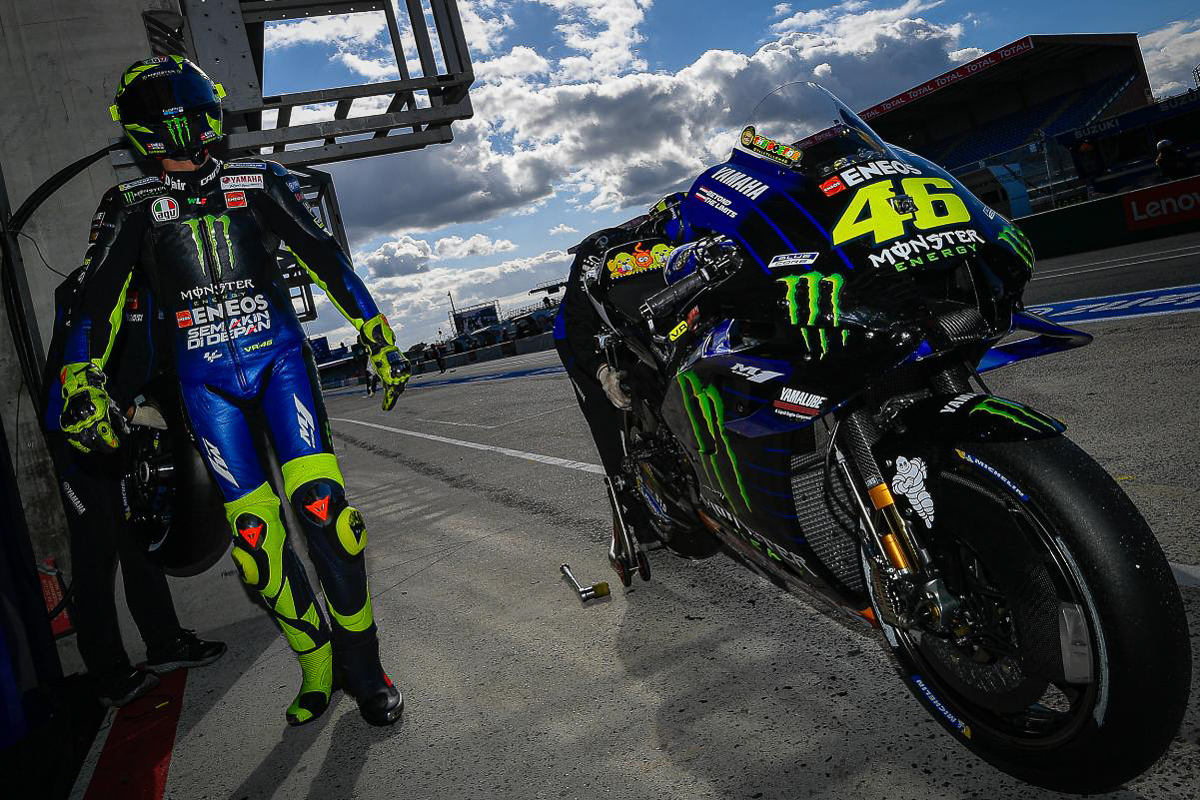 Valentino Rossi went through the usual Polymerase Chain Reaction (PCR) test on 13 October 2020 where it came out negative. No symptoms were present on Tuesday and Wednesday. On Thursday when he felt the symptoms, two tests were taken, and unfortunately, the second standard PCR test result was positive. 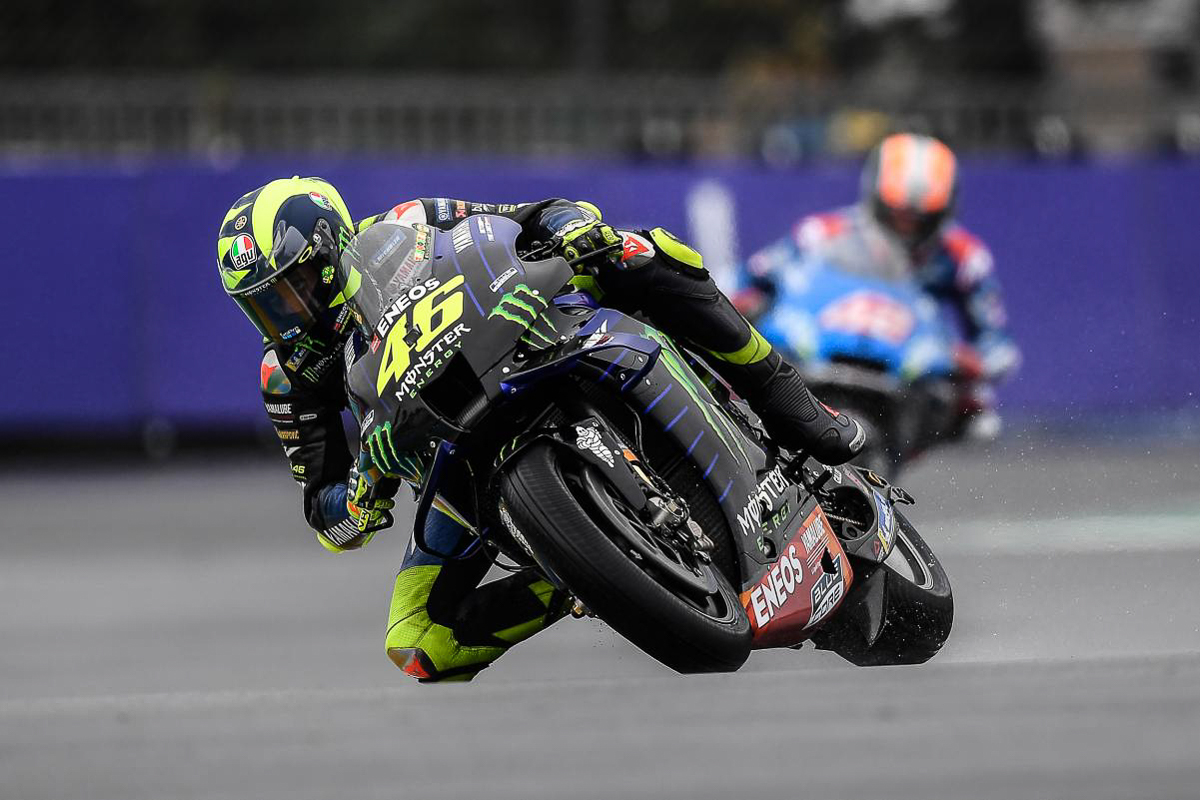 The 41-year-old Italian made it clear that he has been in any physical content with ‘any person that is currently present at the Gran Premio de Aragón, including VR46 Academy riders, VR46 staff, Monster Energy Yamaha MotoGP team members, etc.’ His condition is being closely monitored by medical staff in his hometown. 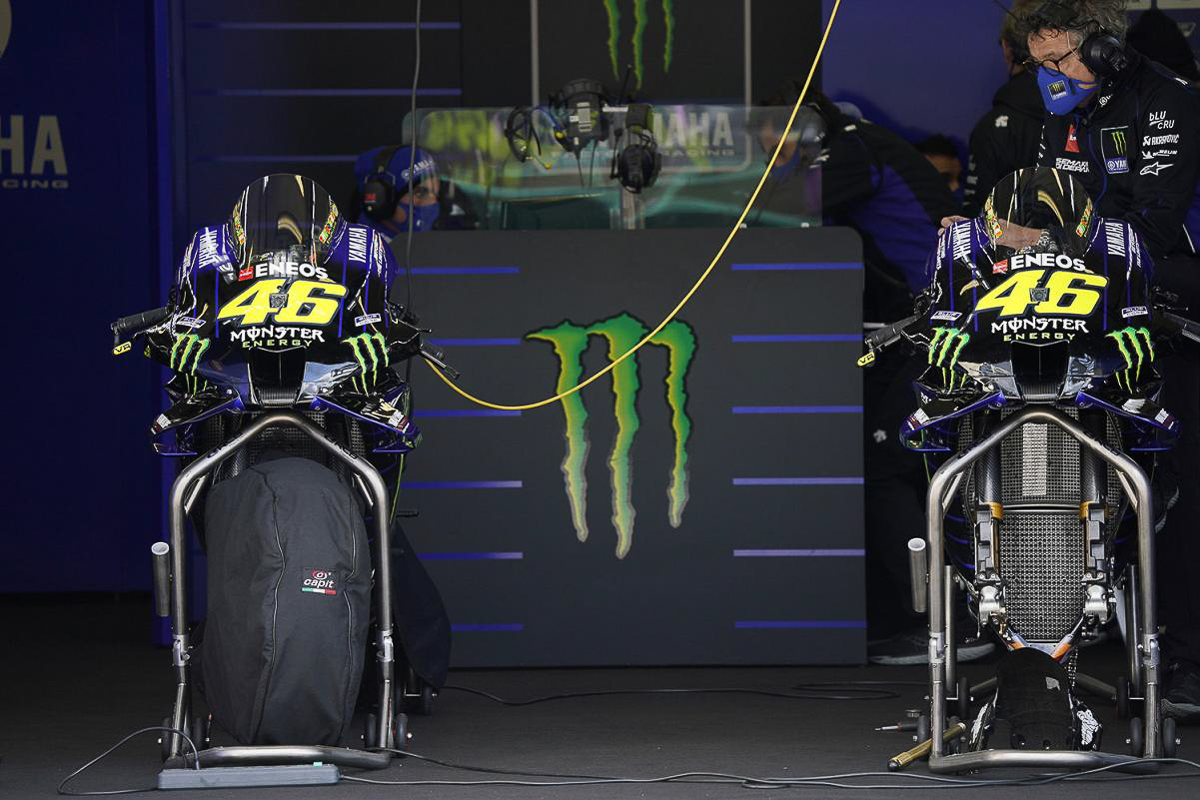 According to Valentino Rossi himself, “Unfortunately, this morning I woke up and I was not feeling good. My bones were sore and I had a slight fever, so I immediately called the doctor who tested me twice. The ’quick PCR test‘ result was negative, just like the test I underwent on Tuesday. But the second one, of which the result was sent to me at 16:00 this afternoon, was unfortunately positive.” 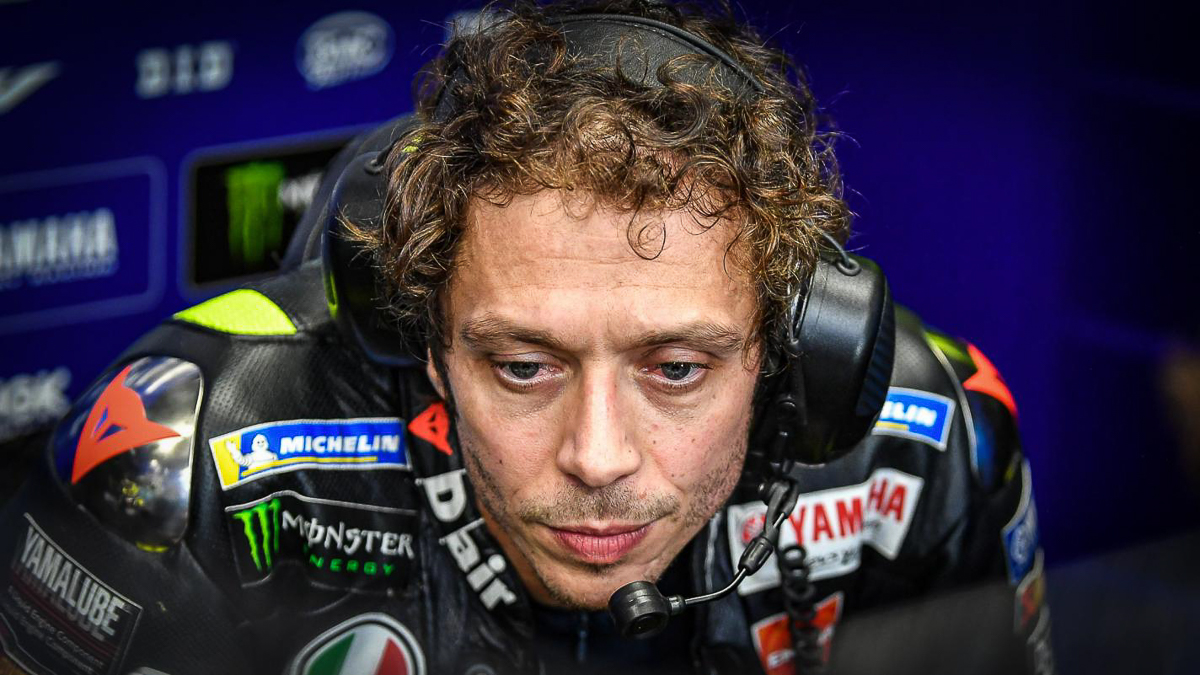 “I am so disappointed that I will have to miss the race at Aragon. I’d like to be optimistic and confident, but I expect the second round in Aragon to be a ’no go‘ for me as well… I am sad and angry because I did my best to respect the protocol and although the test I had on Tuesday was negative, I self-isolated since my arrival from Le Mans. Anyway, this is the way it is, and I can’t do anything to change the situation. I will now follow the medical advice, and I just hope I will be feeling well soon,” added Rossi.