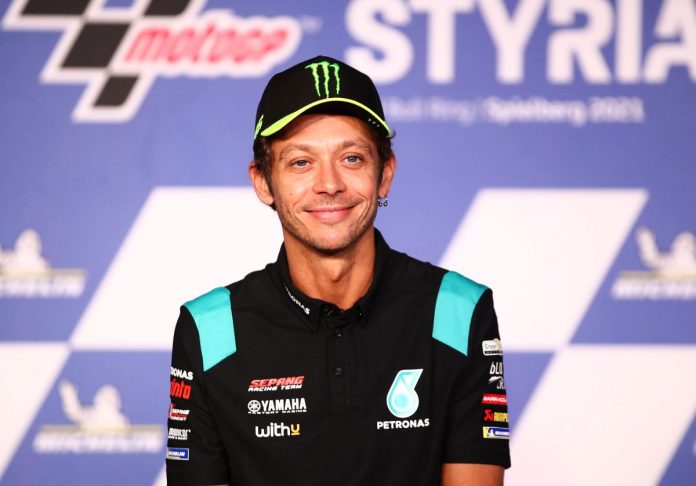 The Laureus World Sports Awards just announced its 2022 winners list and it sees retired MotOGP superstar Valentino Rossi named as its Sporting Icon Of The Year. This marks Rossi’s third Laureus trophy after previously bagging Comeback of the Year in 2011, as well as Spirit of Sport in 2006.

“This is great. I was lucky because I had a lot of great achievements in my career,” said Rossi is his acceptance speech. He also noted that like his victories, he is also proud at how he had helped grow MotoGP’s popularity worldwide through his record-breaking career. 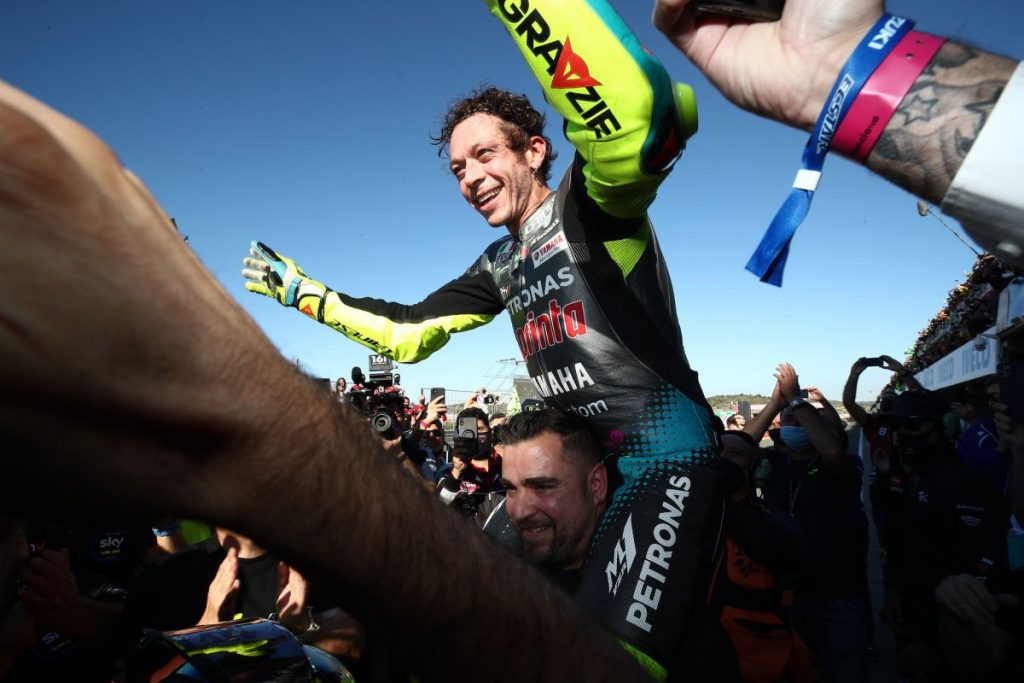 Widely regarded as the Greatest Of All Time (GOAT), the 43-year-old Italian who calls Tavullia his home holds a number of records still. This includes nine world titles in total including seven premier class titles (two 500cc and five MotoGP) garnered through a career that spanned over two decades.

Laureus World Sports Academy member Gicomo Agostini, the only man who has won more World Championship titles than Rossi, says: “Valentino is certainly the greatest rider of his generation, and one of the greatest of all time. He has certainly encouraged a lot more young people to be interested in our sport thanks to his personality, but also thanks to his skillful and daring racing.”

Whilst racing for the Malaysian-owned PETRONAS SRT satellite Yamaha squad, Rossi announced his retirement just after the 2021 mid-season break, and is now focused on racing GT cars whilst also running his VR46-branded MotoGP team and merchandise retail.